The world is suspended within balances of power. Tense and delicate terms of peace, crisscrossing and humming just below the surface. The Vine plantings, undercover alien spies of a galaxy-spanning race, hold positions of influence all over the planet. Toyo Harada, Earth’s most unstoppable psiot, amassed a bedrock of power through his corporate, political, and super-powered maneuverings. A tenuous détente has long held between the

slumbering giants, each with the world held loosely in their grip. Until now.

As Harada presses his gambit to wage war for utopia, the agents of the Vine who have watched him for decades move to keep the megalomaniac in check. And if Harada wants to save the world…he’ll have to get rid of the competition. Cold war turns red hot as New York Times best-selling writer Joshua Dysart (HARBINGER) and all-star Valiant artists CAFU (UNITY) and Juan Jose Ryp (NINJAK)  unfold another chapter of IMPERIUM, the comic that Herotaku calls “an entertaining, compelling read month after month”! 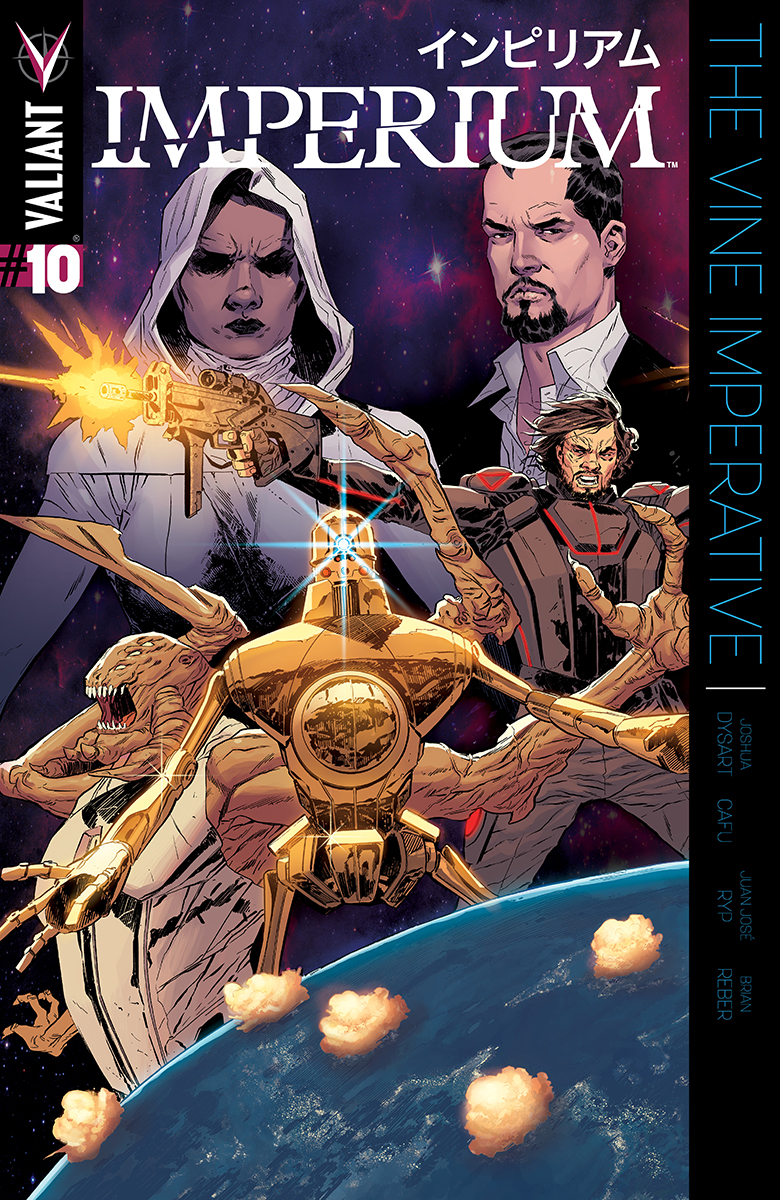 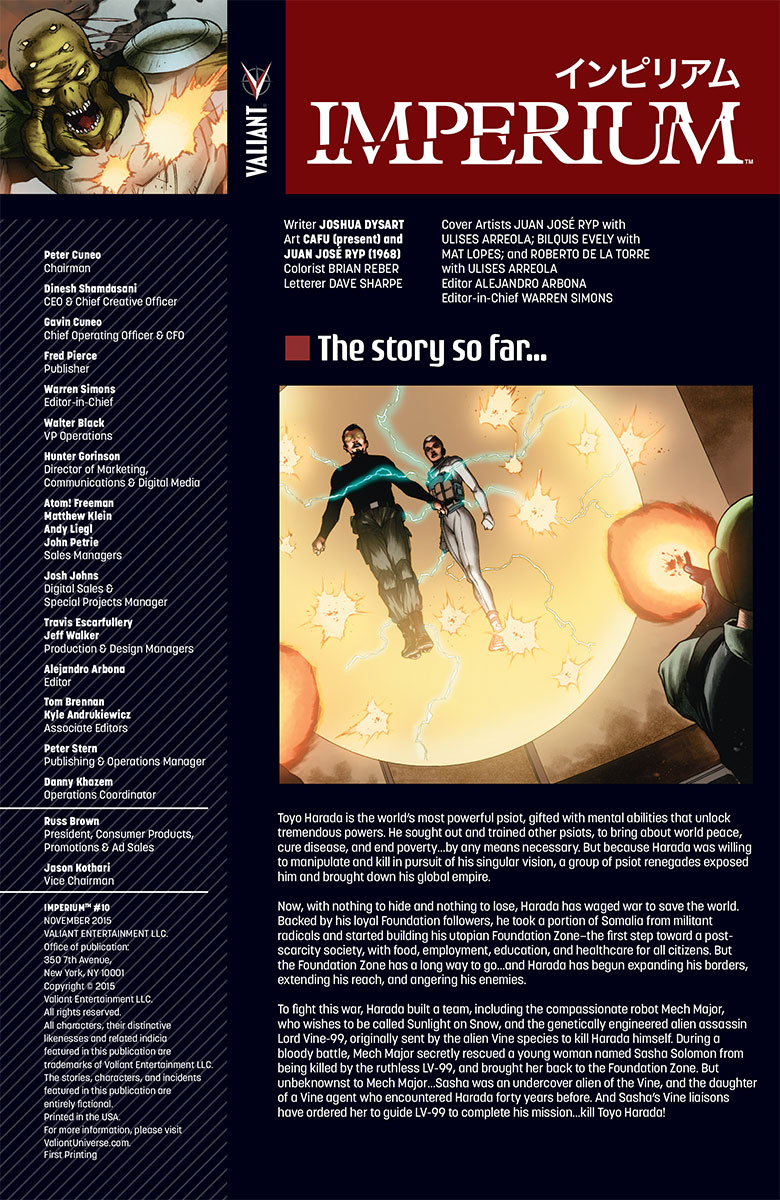 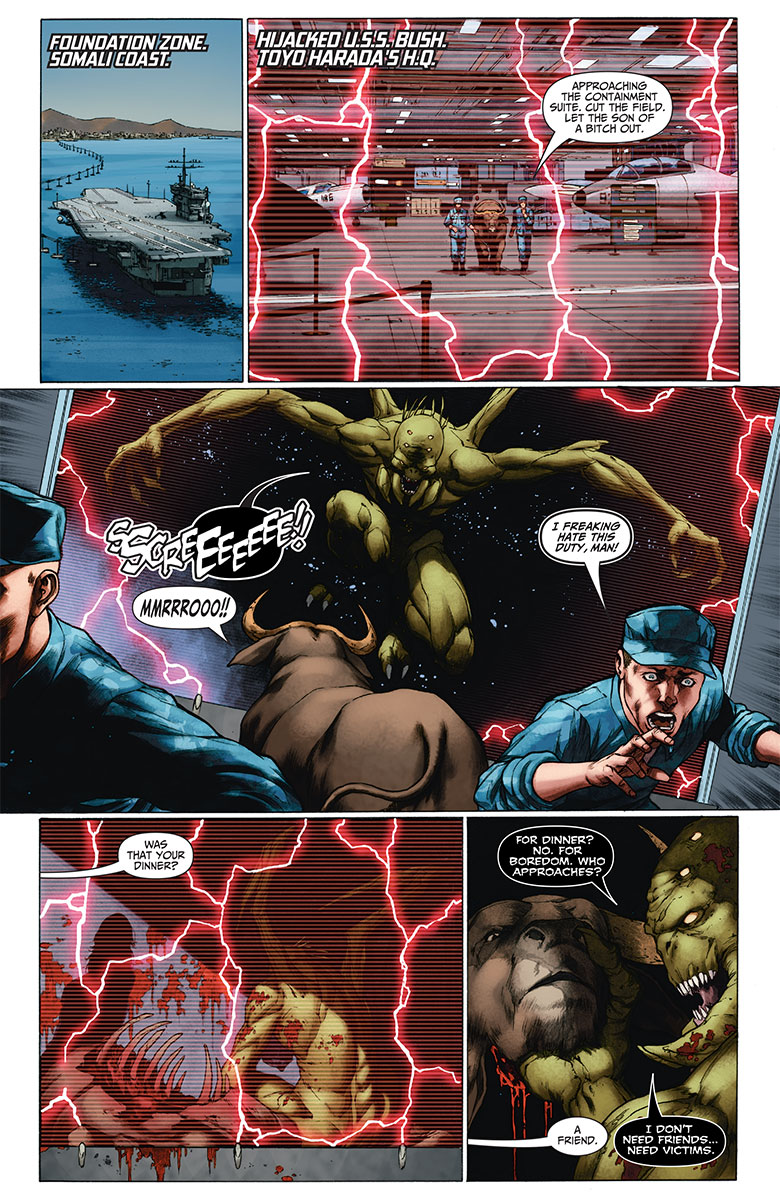 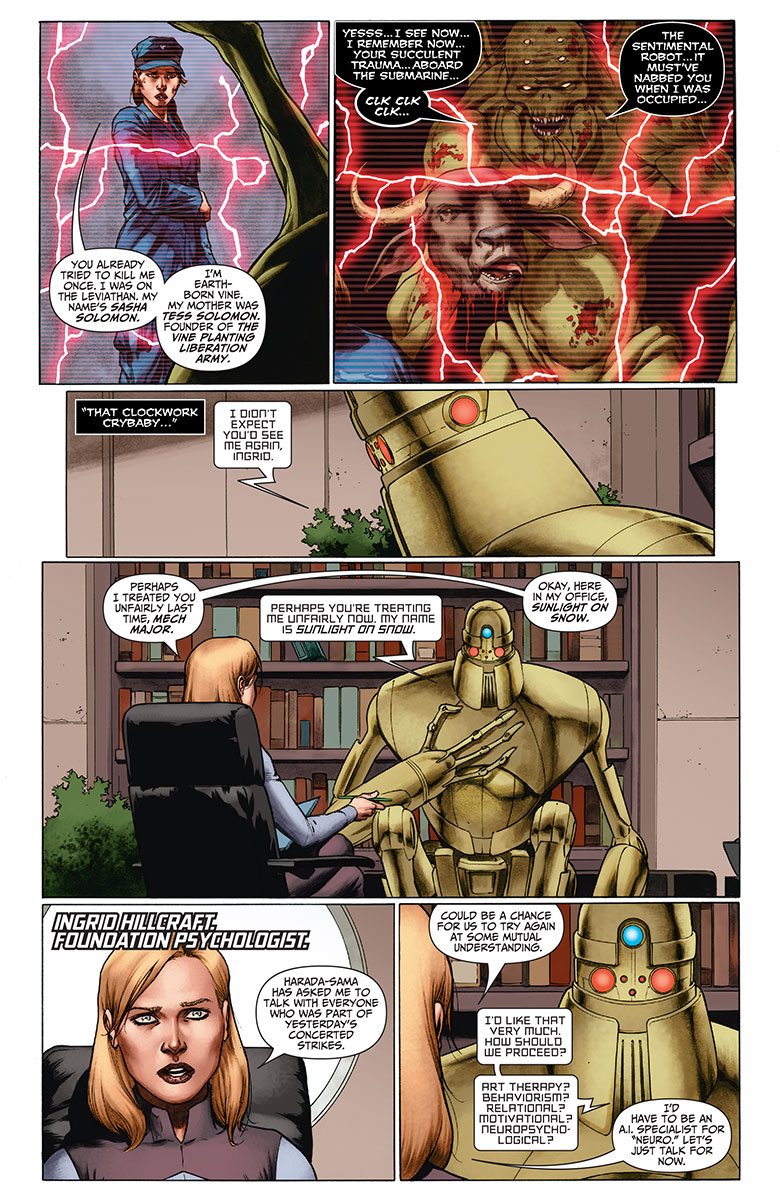 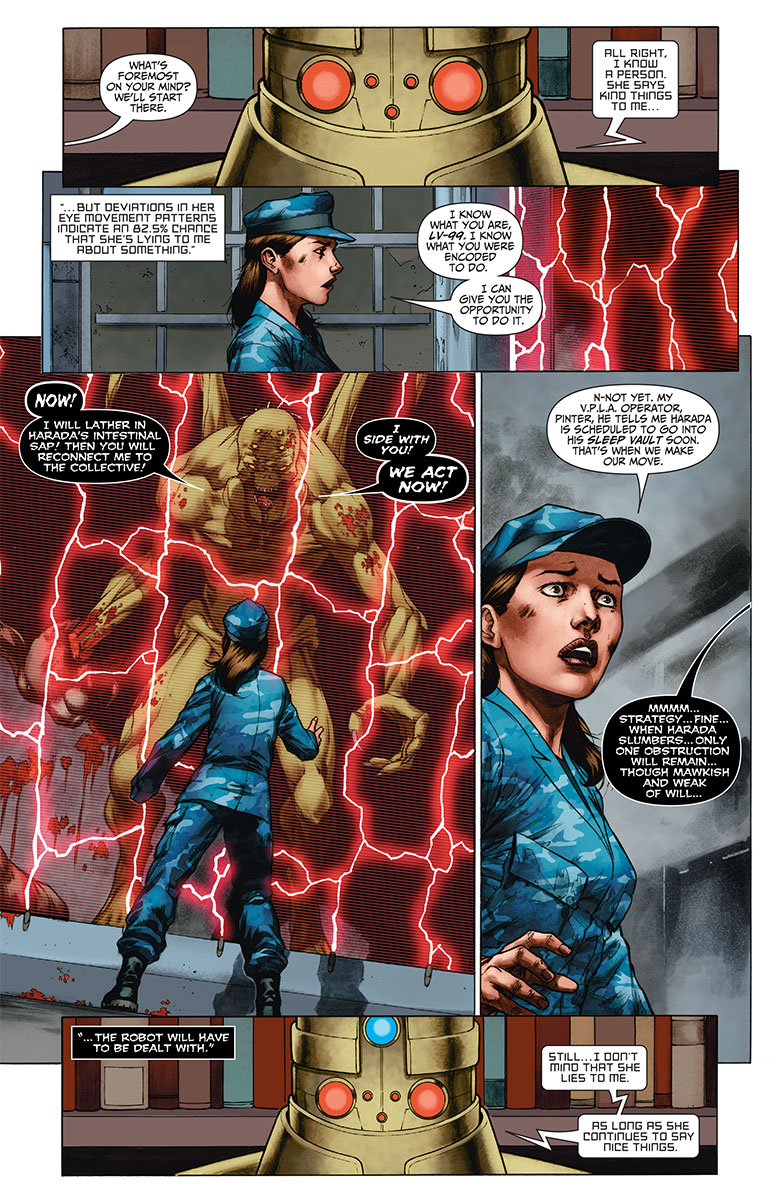 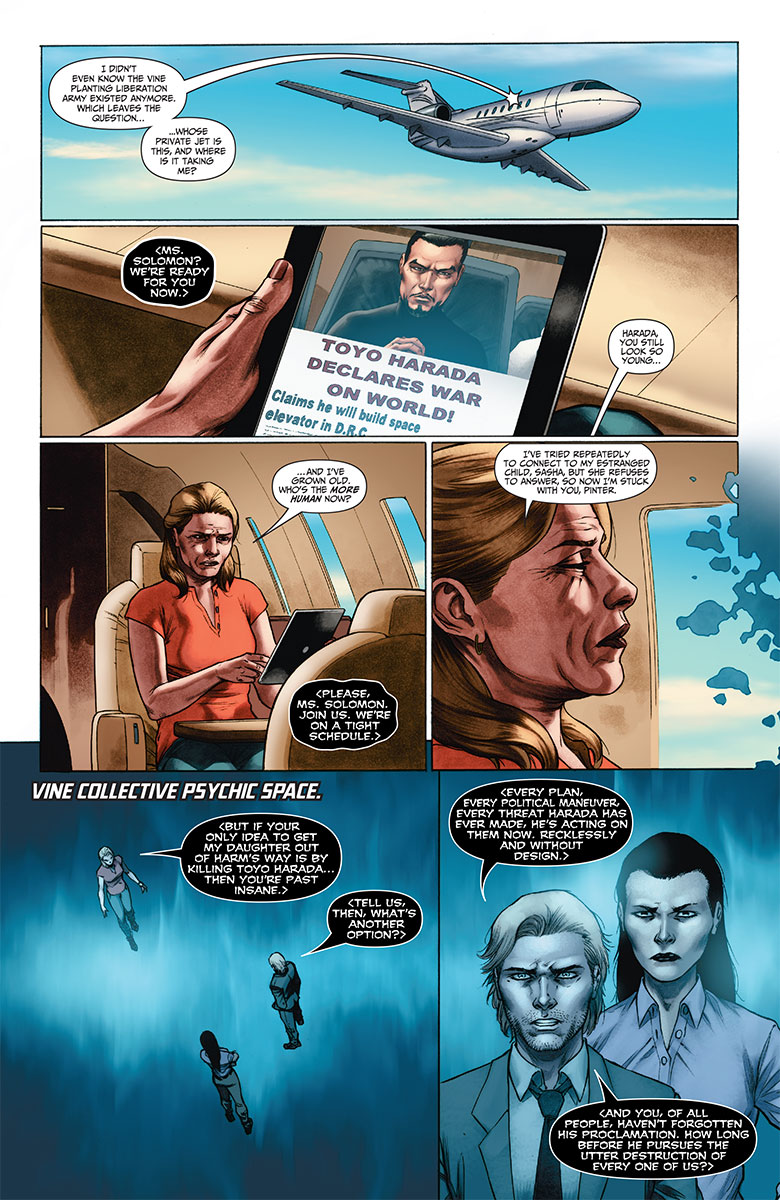 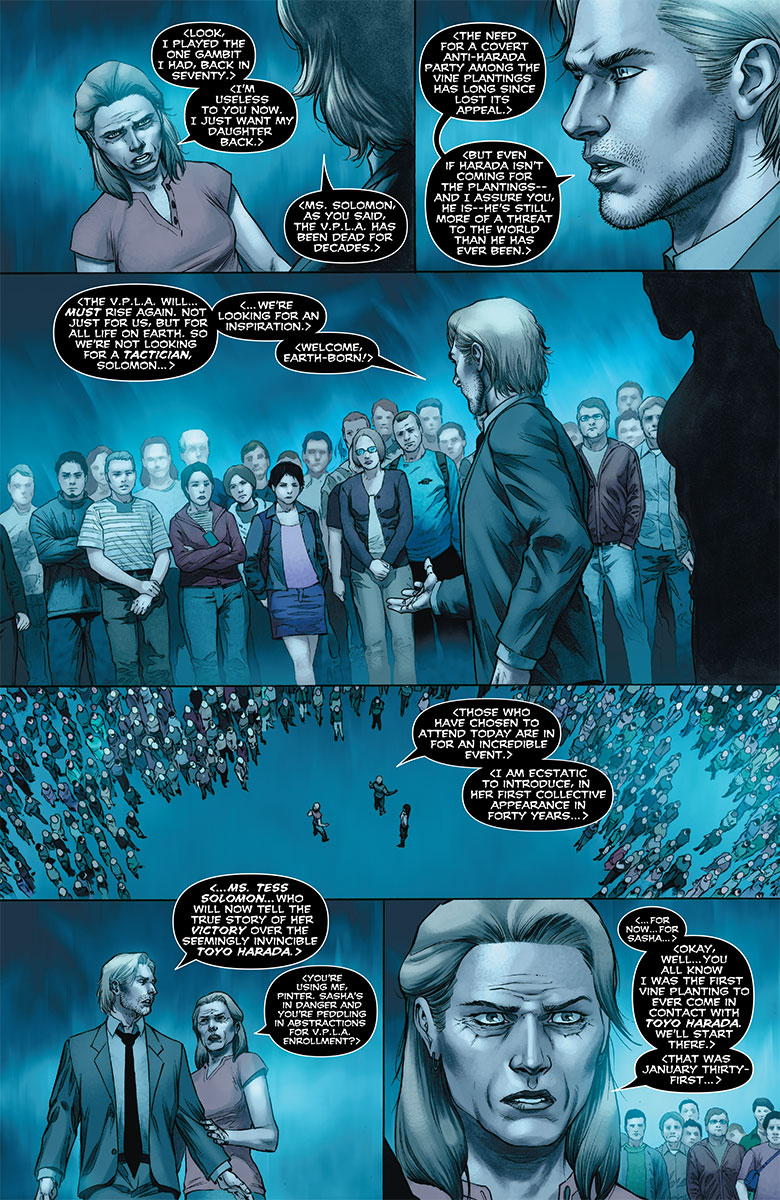 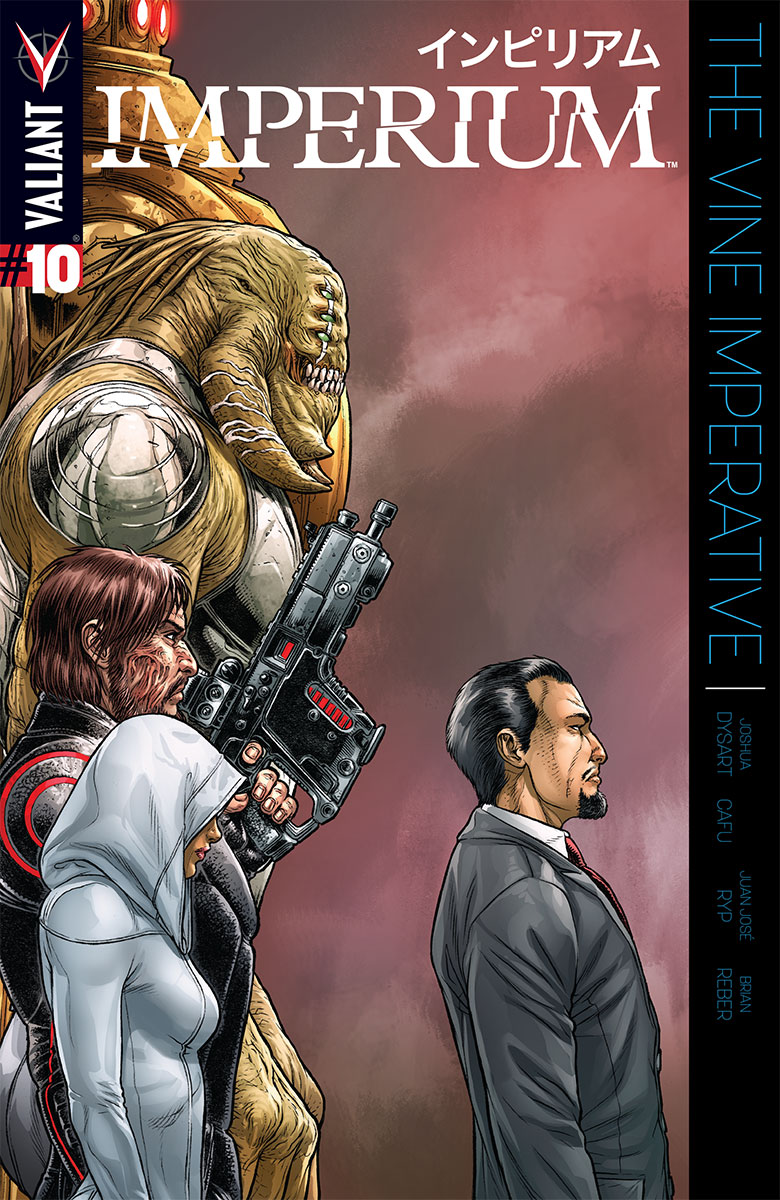 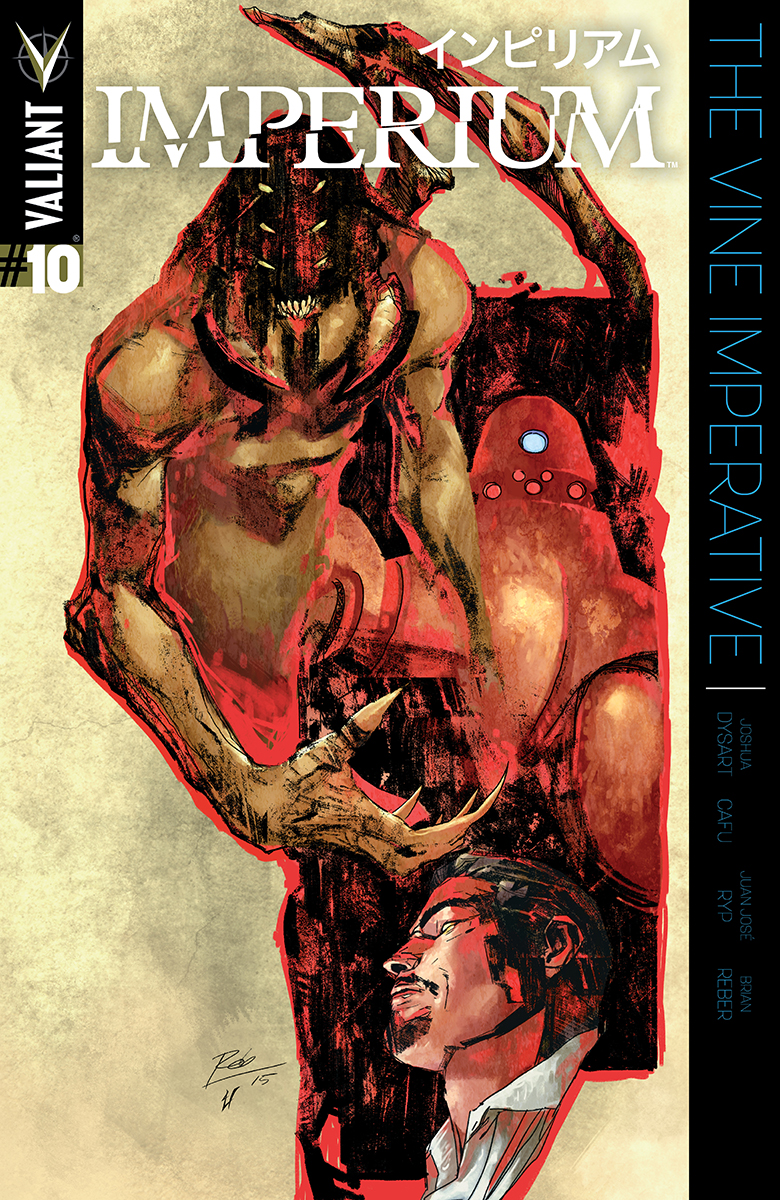