Classic Marvel tales told through an exciting international lens!  For the first time ever, the classic origin of Ultron presented as never seen before in a new dynamic style! Adapted from the classic Avengers comics, Ultron comes to life in the traditional South Korean style of manhwa comics. Today Marvel is thrilled to announce AVENGERS K, the first in a brand new publishing initiative that will enlist an untapped pool of international talent to bring these exciting manhwa adaptations to English speaking audiences!

As Marvel continues to take the world by storm and expand across the globe, witness your favorite Marvel characters as told by some of the leading South Korean artists and writers. Leading Korean Manhwa Publisher Daweon C.I.’s best-selling adaptations of iconic Avengers tales, available to even more comic fans around the world. A now famous Avengers story, witness the rise of the deadly robot Ultron, reimagined and retold in thrilling South Korean manhwa style!

“Marvel’s popularity is growing exponentially throughout Asia – specifically within Korea – which has resulted in a vast catalog of visually kinetic original content,” said David Gabriel, Marvel SVP, Print & Digital Publishing. “Now, partnered with Daewon, Marvel is poised to introduce the international comic book community a bold reimagining of one of the most iconic Avengers stories ever told through the vibrant and action-packed manhwa format presented for our English-speaking fans for the very first time.”

Scientist Hank Pym sets out to create the world’s first artificial intelligence. Instead, he creates a monster. Enter Ultron! But one diabolical robot isn’t enough: When Ultron in turn creates the Vision, the Avengers are really in trouble. Together, the pair is poised to destroy the Avengers — and the world. But wait! Who is the Bride of Ultron? What happens next is a tale beloved around the world — with a story telling flair distinctive to a South Korean style!

The first title in a five book series, AVENGERS K presents Daewon C.I.’s manhwa original Korean content that reimagines one of the most historic Avengers stories of all time for a whole new audience available now for pre-order.

The age of Ultron has arrived in an all-new 168-page oversized format designed for all fans of the manga, manhwa, and the Marvel Universe. This coming May – Avengers assemble for AVENGERS K! 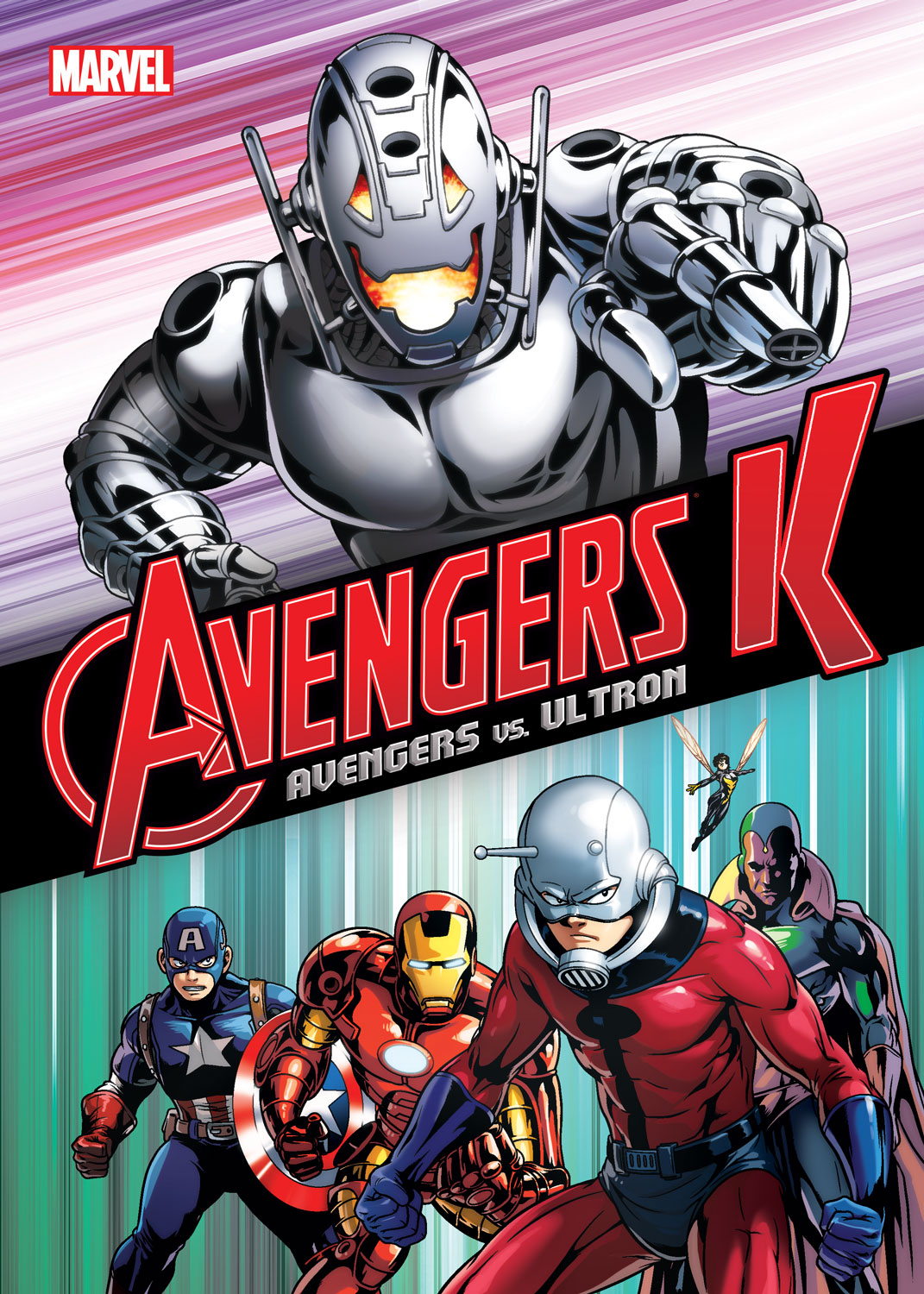 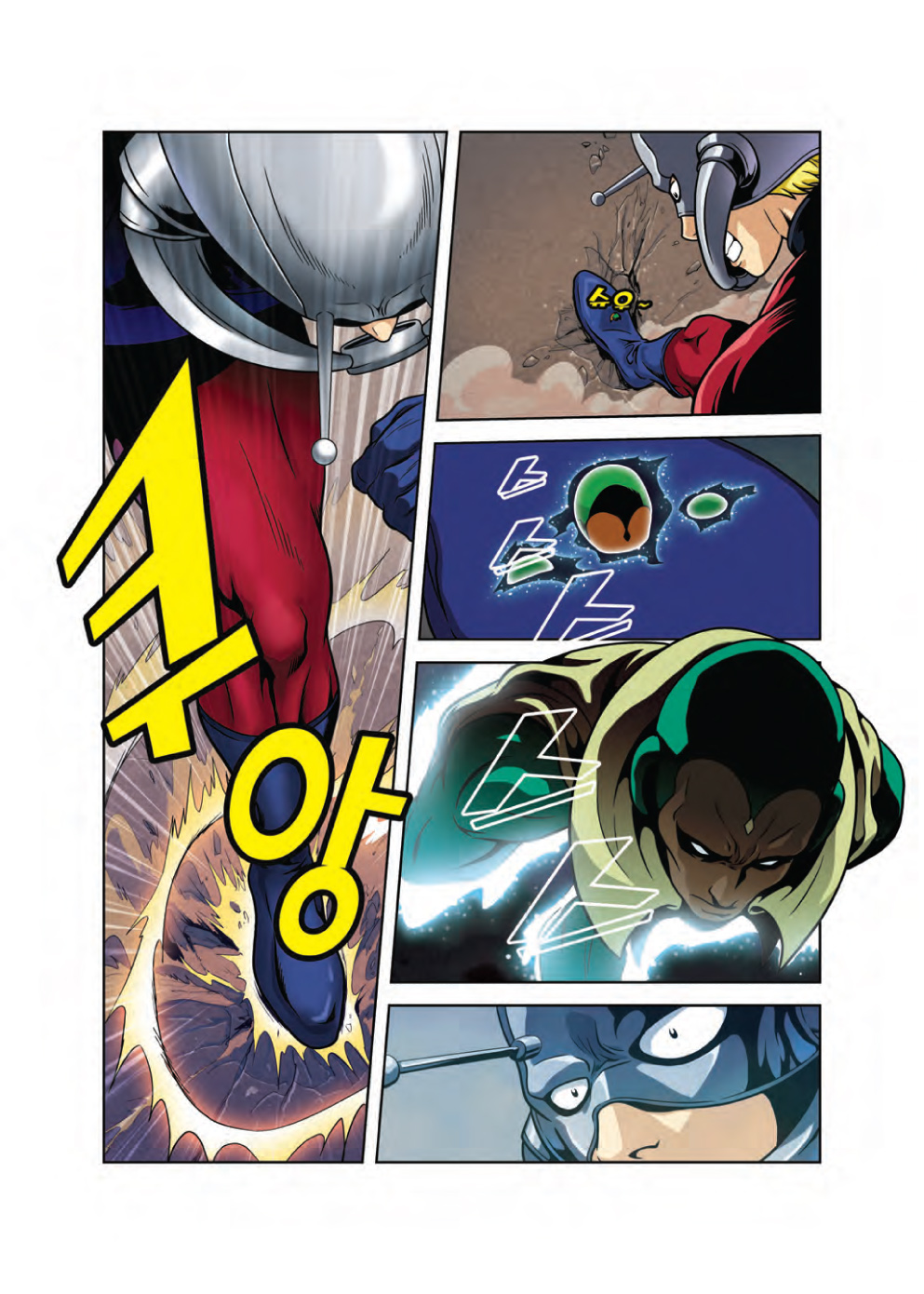 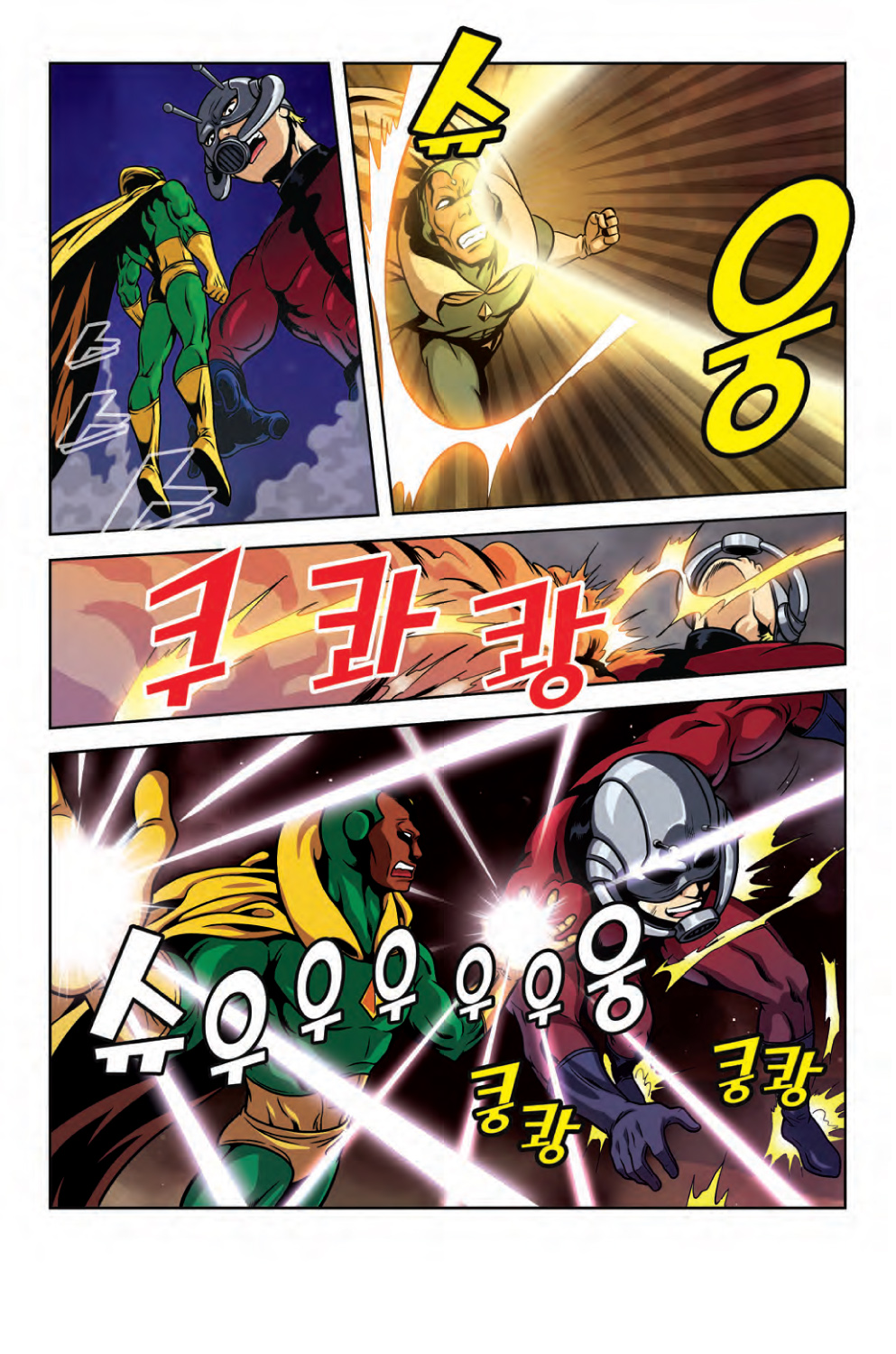 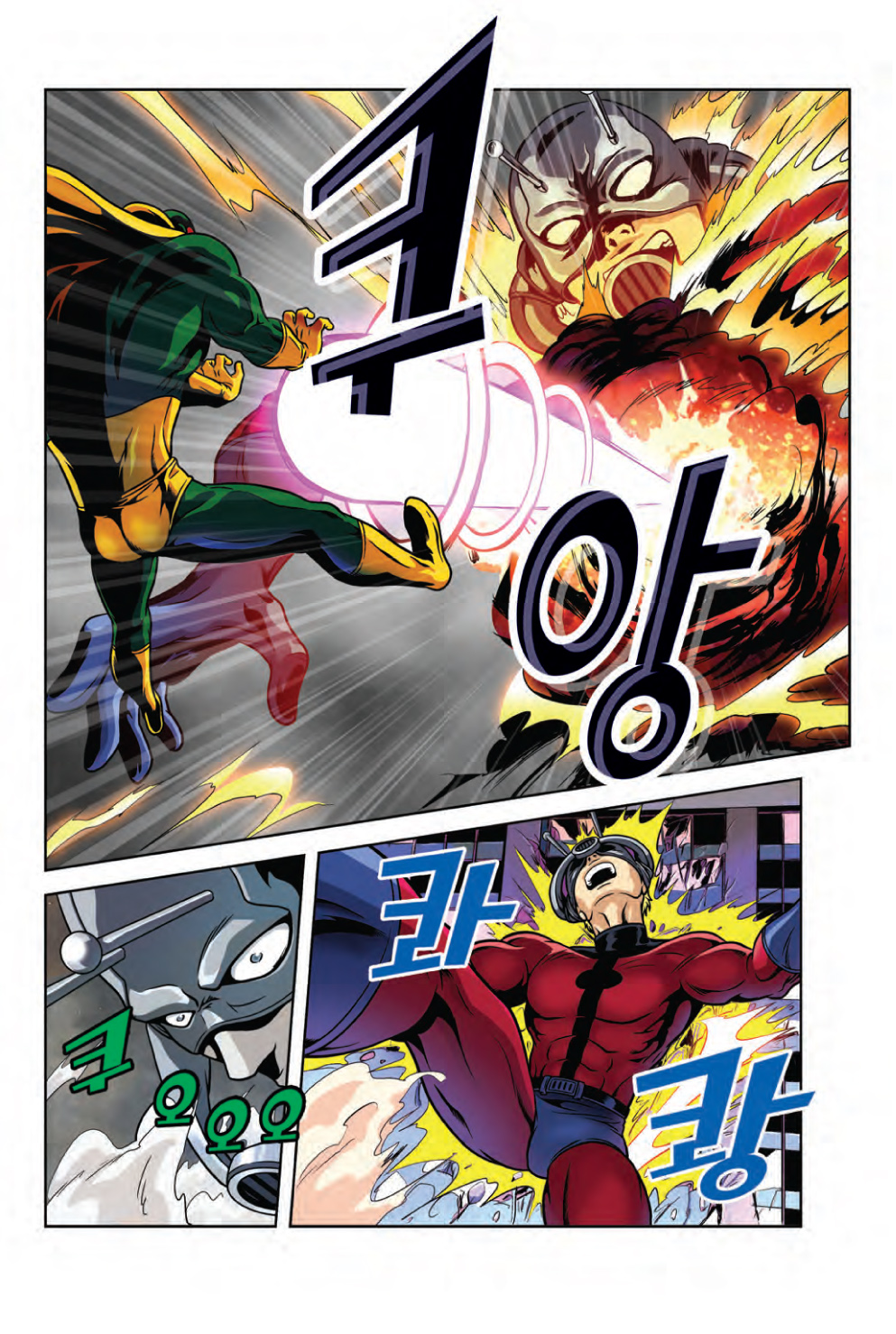