She is Inhuman royalty. She’s been an Avenger, served alongside the Fantastic Four and the X-Men. She is Crystal…and this December she steps into her new role for a new Marvel Universe in ALL-NEW INHUMANS #1! Writers James Asmus and Charles Soule join forces with artist Stefano Caselli to expand the world of the Inhumans across globe!

Part diplomatic emissaries, part covert strike team, Crystal and her team have a new mission: protect their growing race by any means necessary! As the Terrigen Cloud rips across the planet, leaving new Inhumans in its wake – Crystal, Gorgon, Flint, Naja and Grid travel the world in search of Inhumans in need, and pursue those would harm them. But as mysterious obelisks called Skyspears begin to appear across the globe, they could have cataclysmic and dangerous consequences for their race.

Big super hero action meets Inhuman intrigue this December as Crystal and her team uncover a new side of the Marvel Universe in ALL-NEW INHUMANS #1! 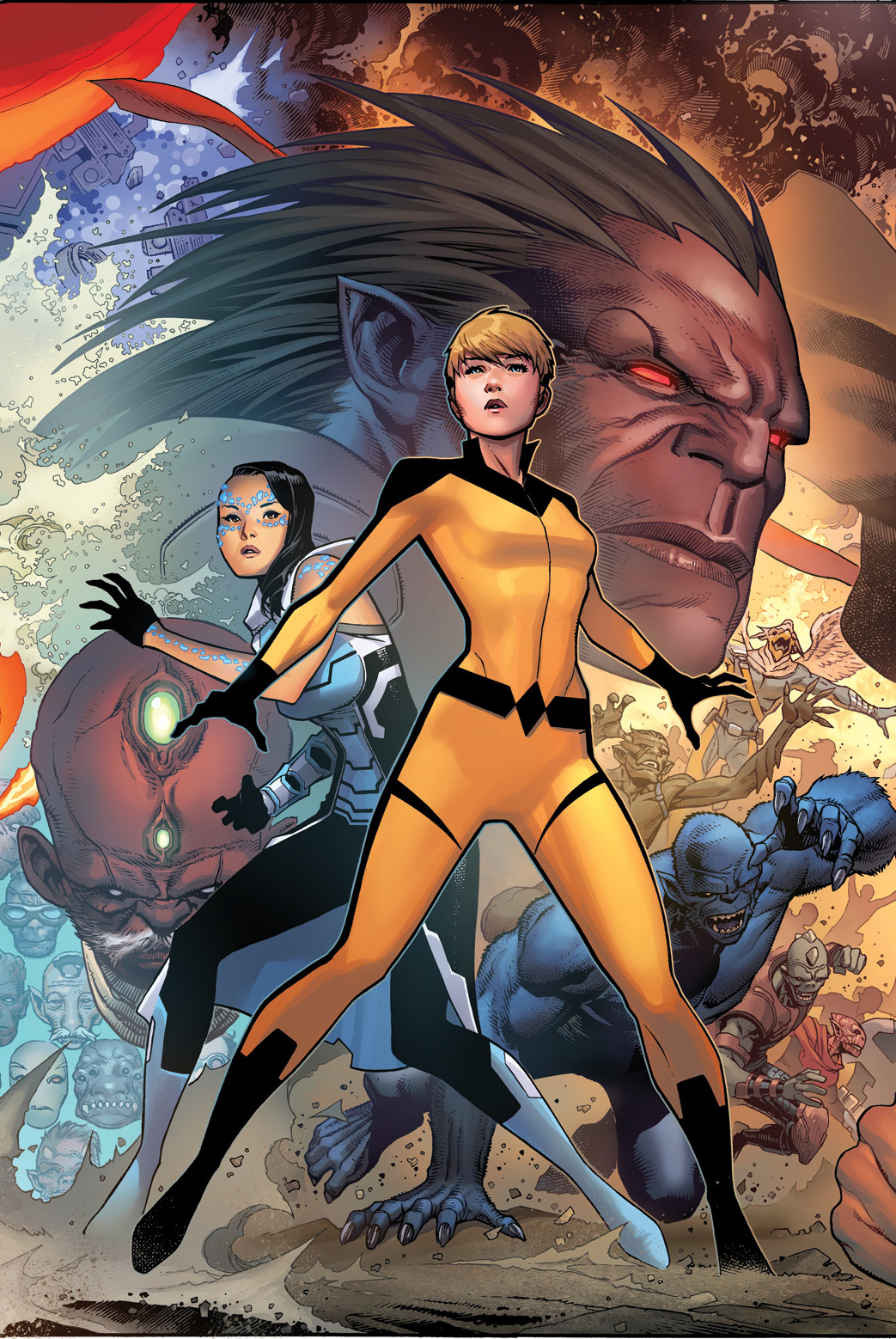 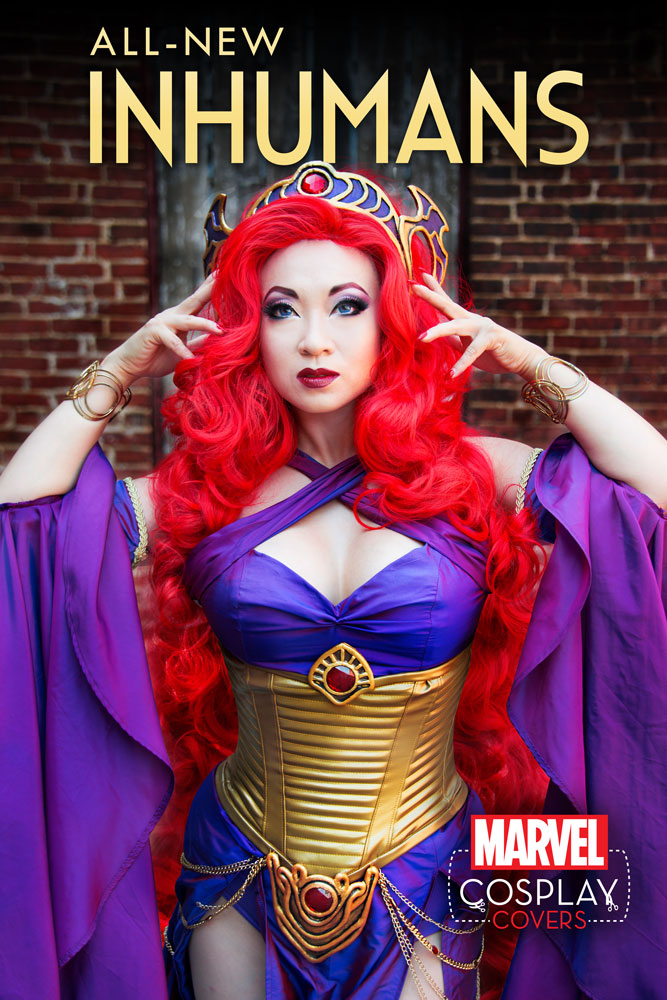 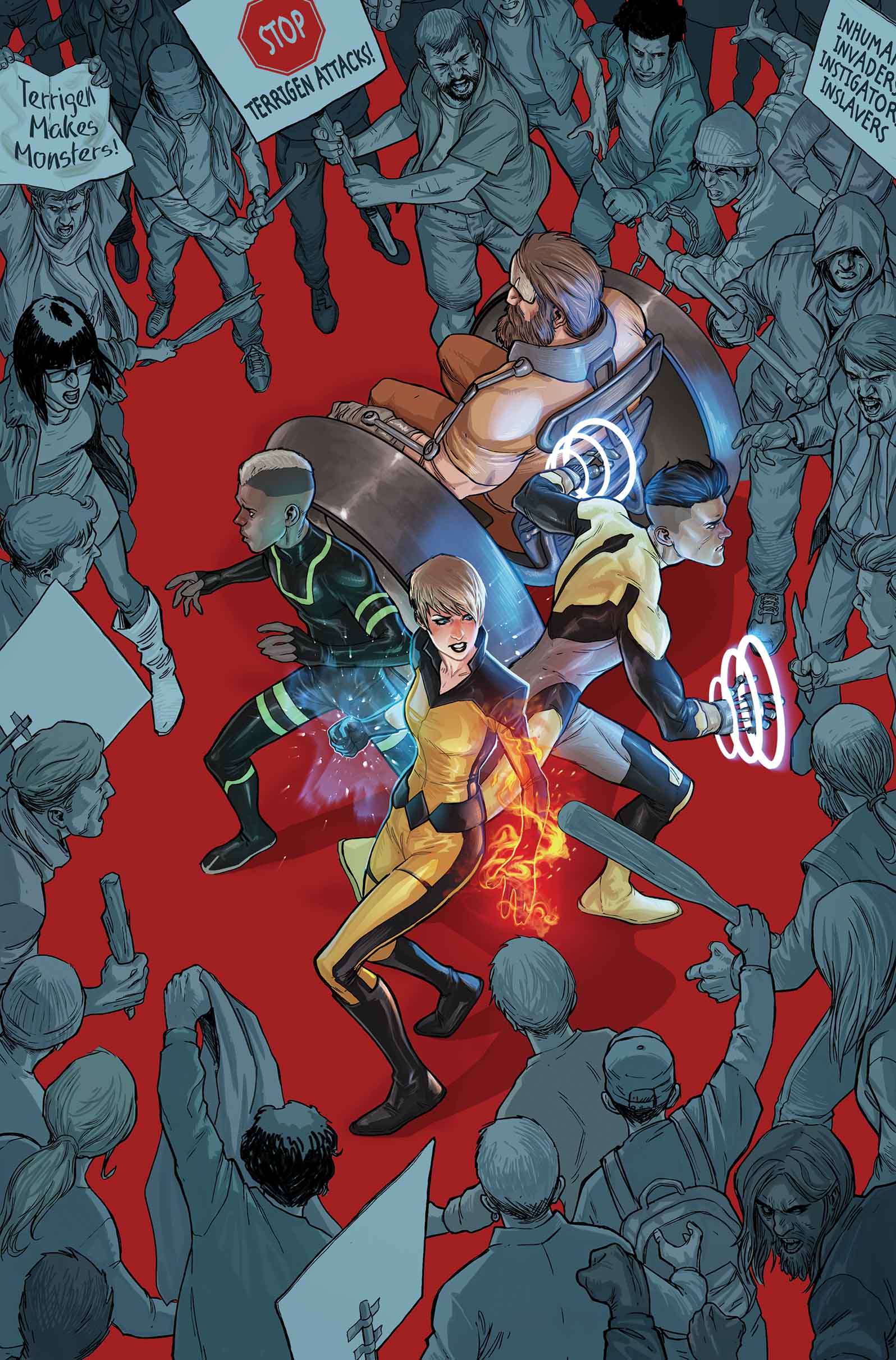 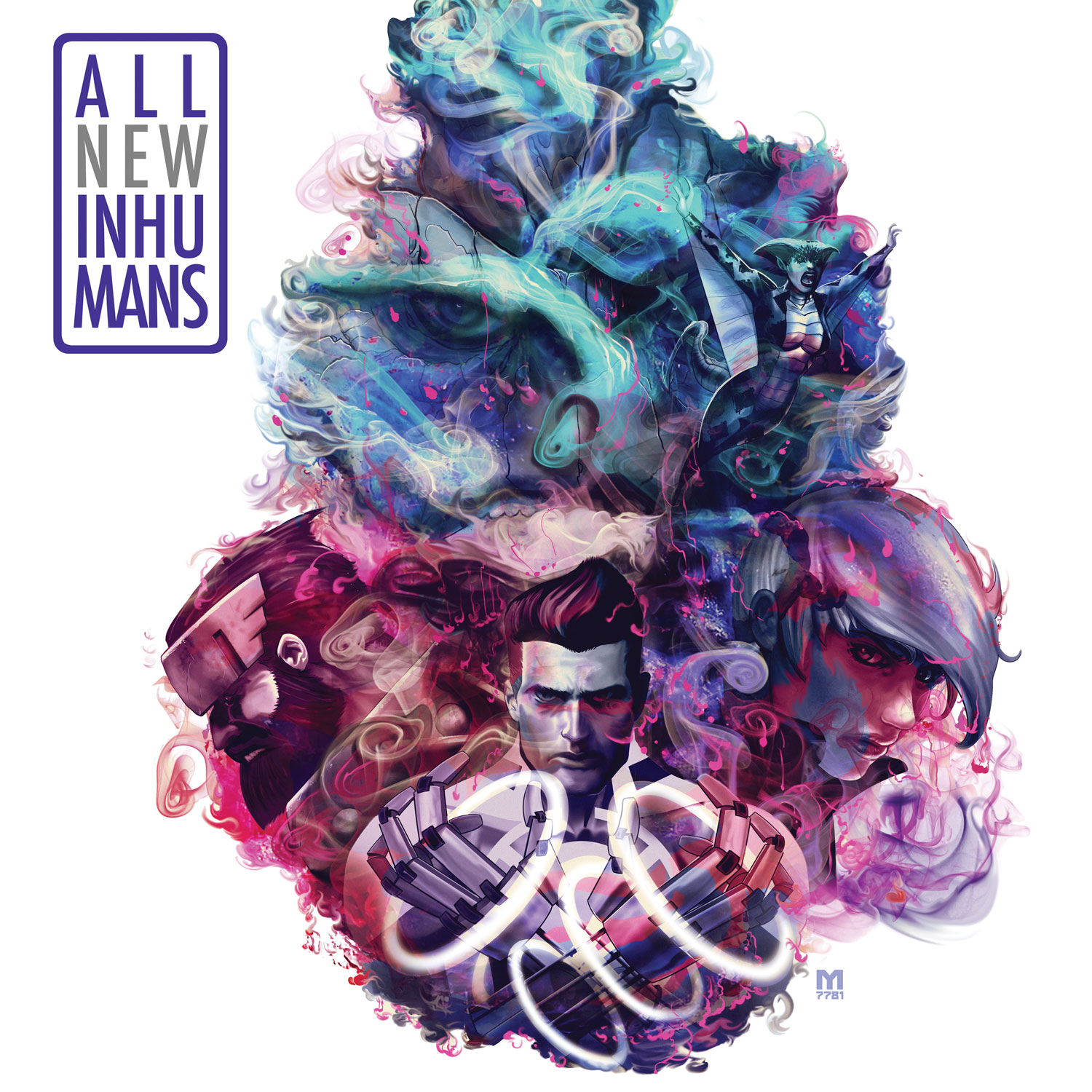 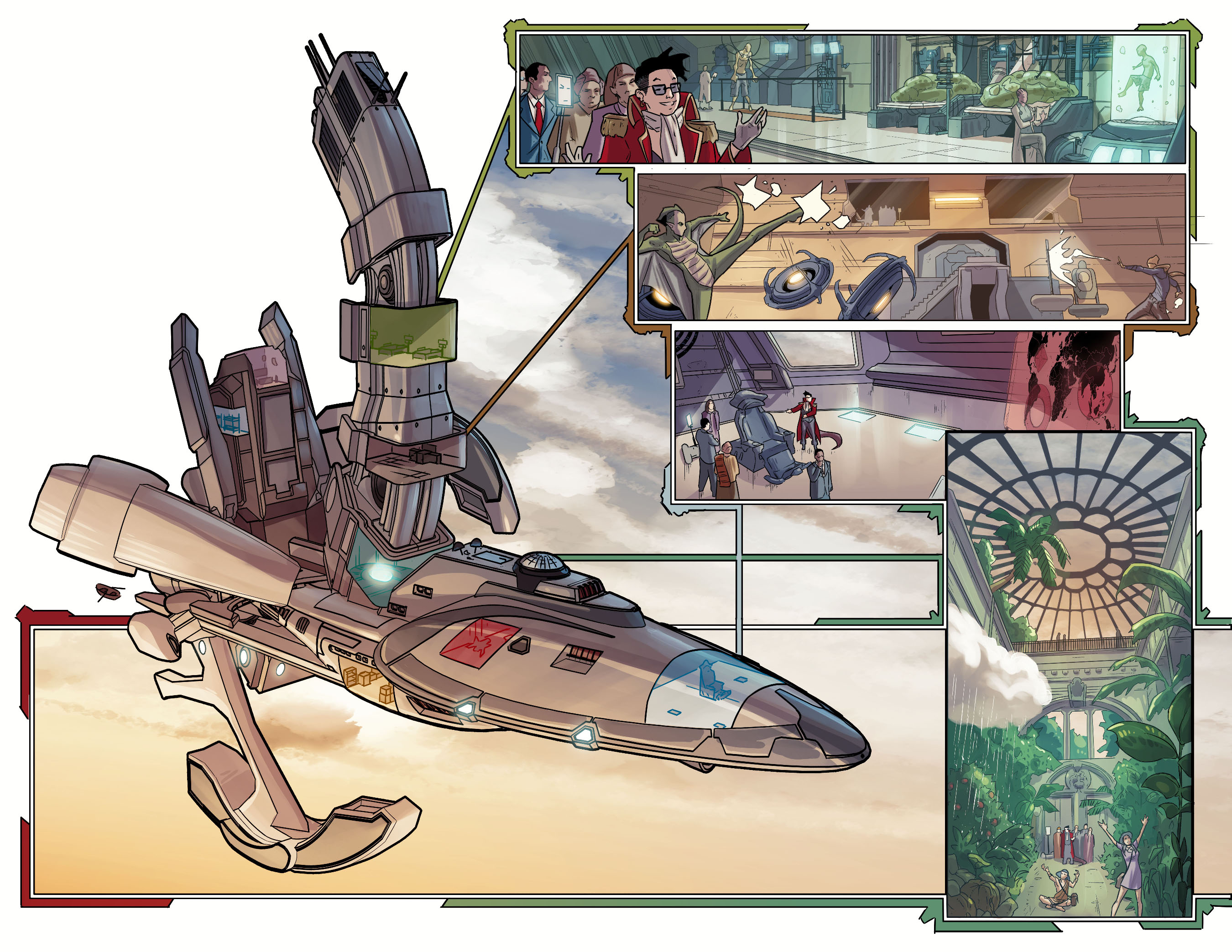 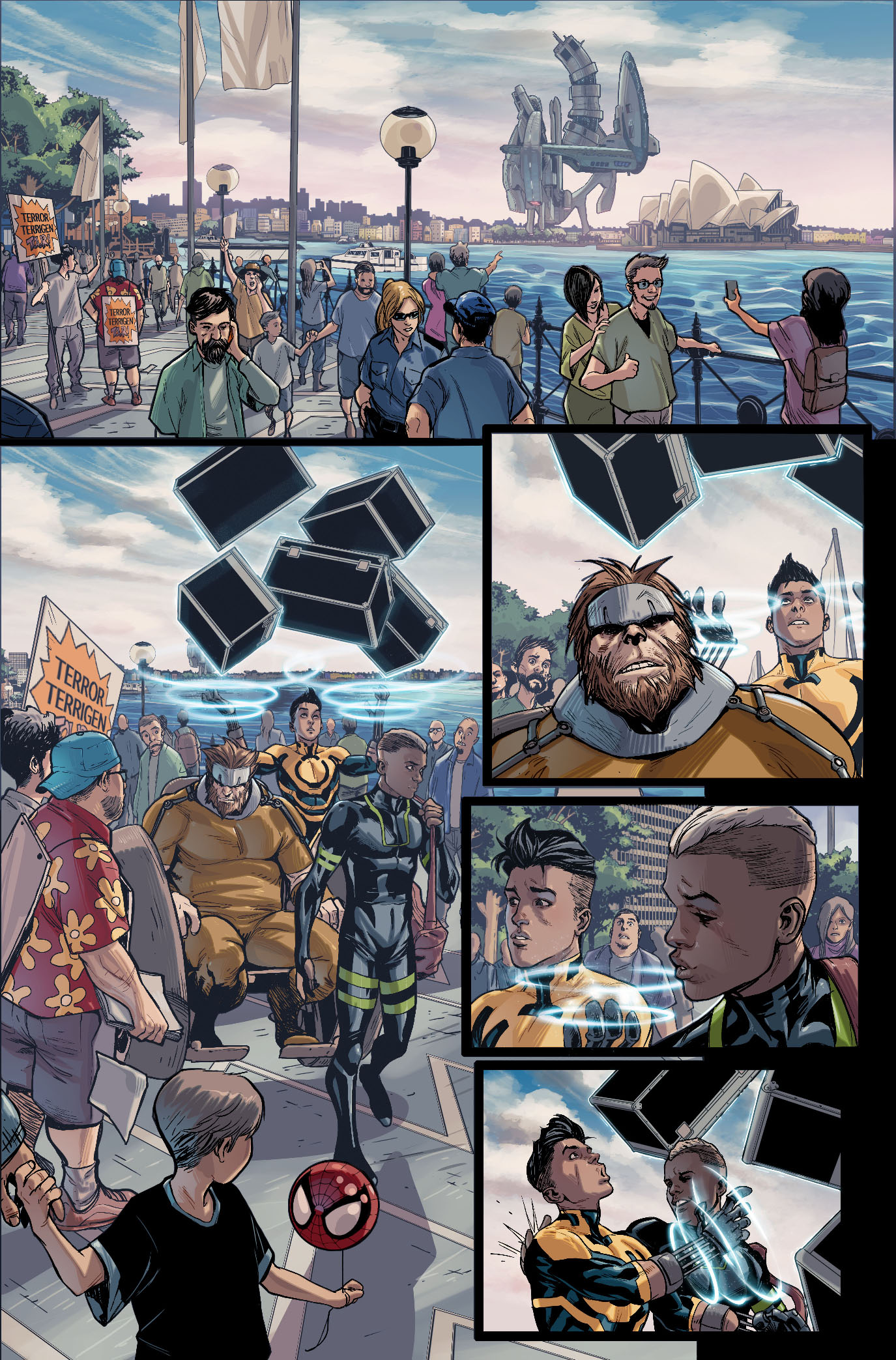 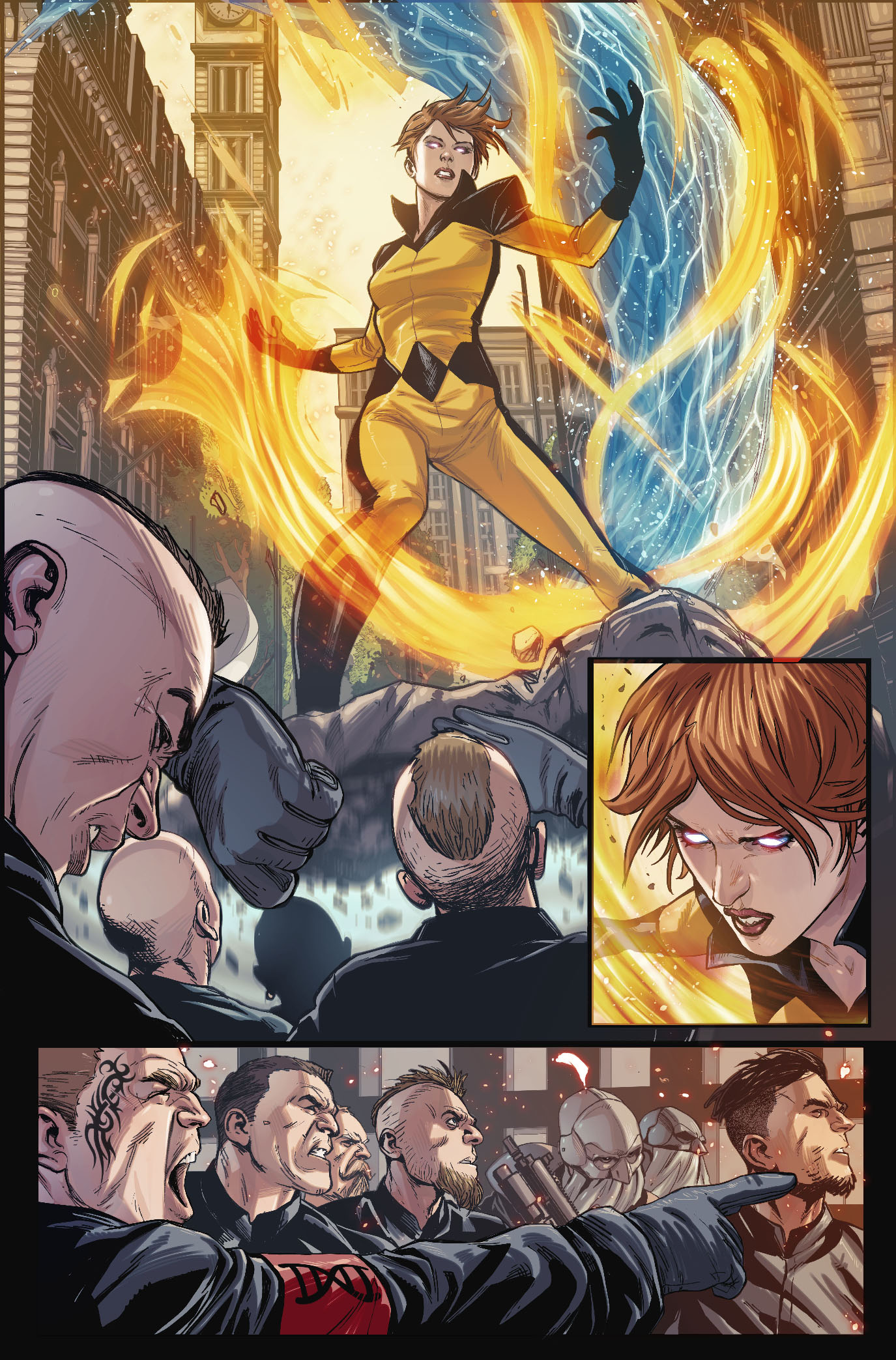 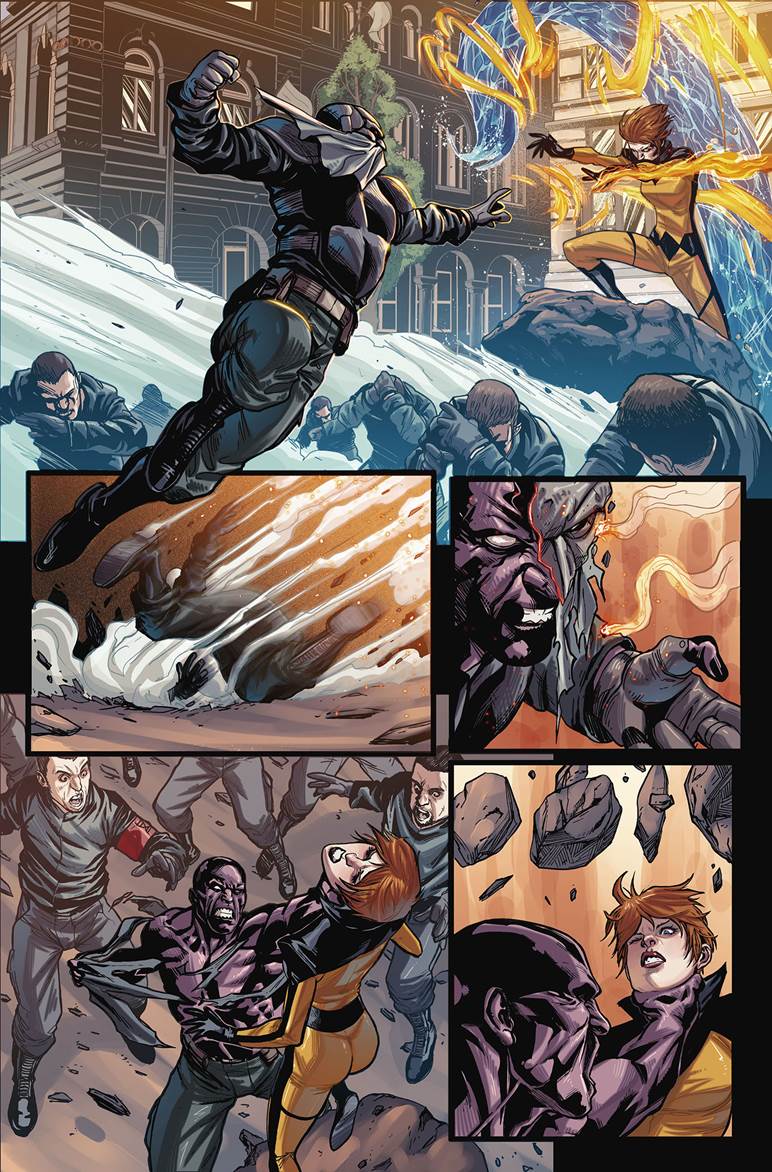 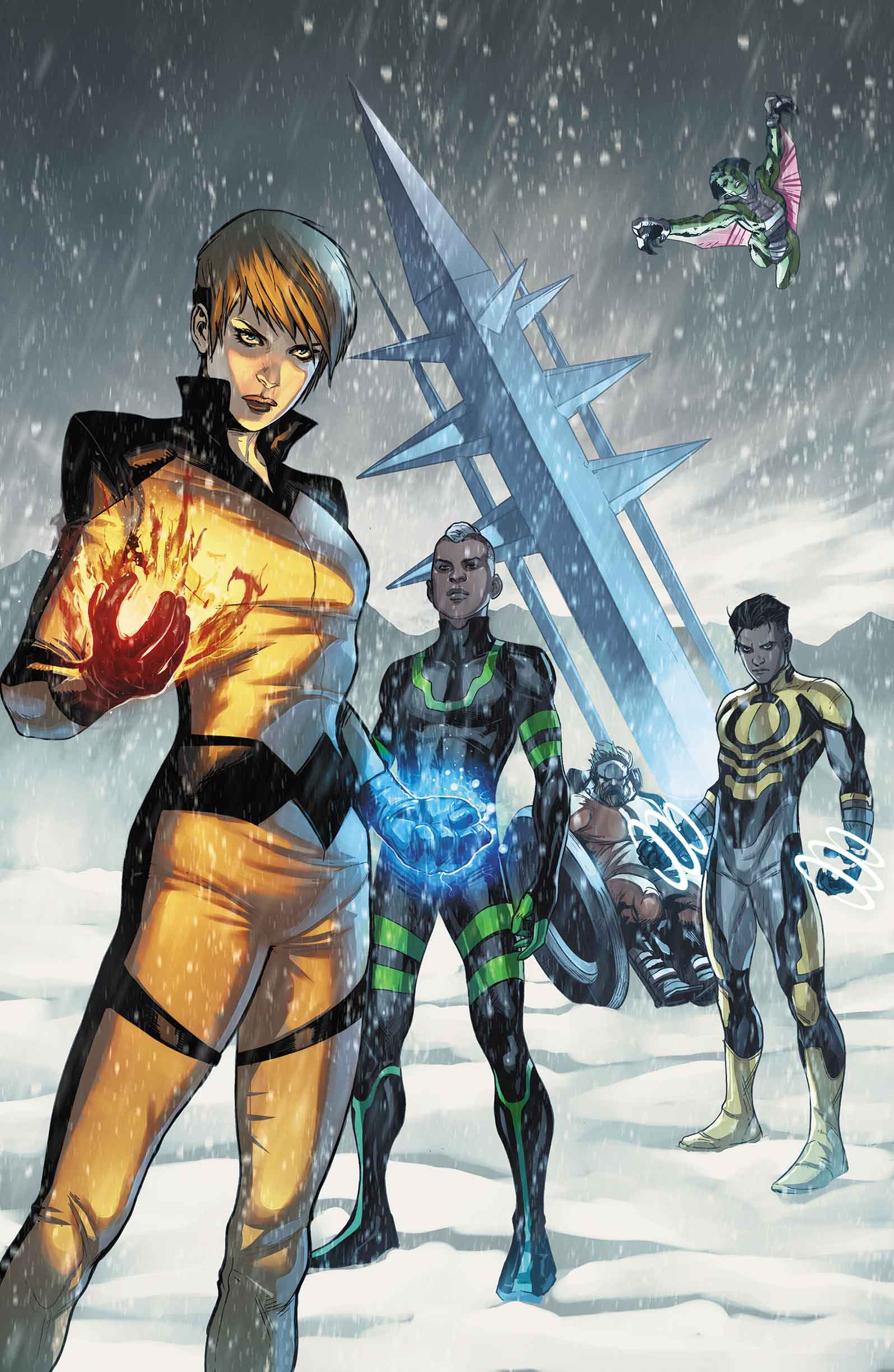 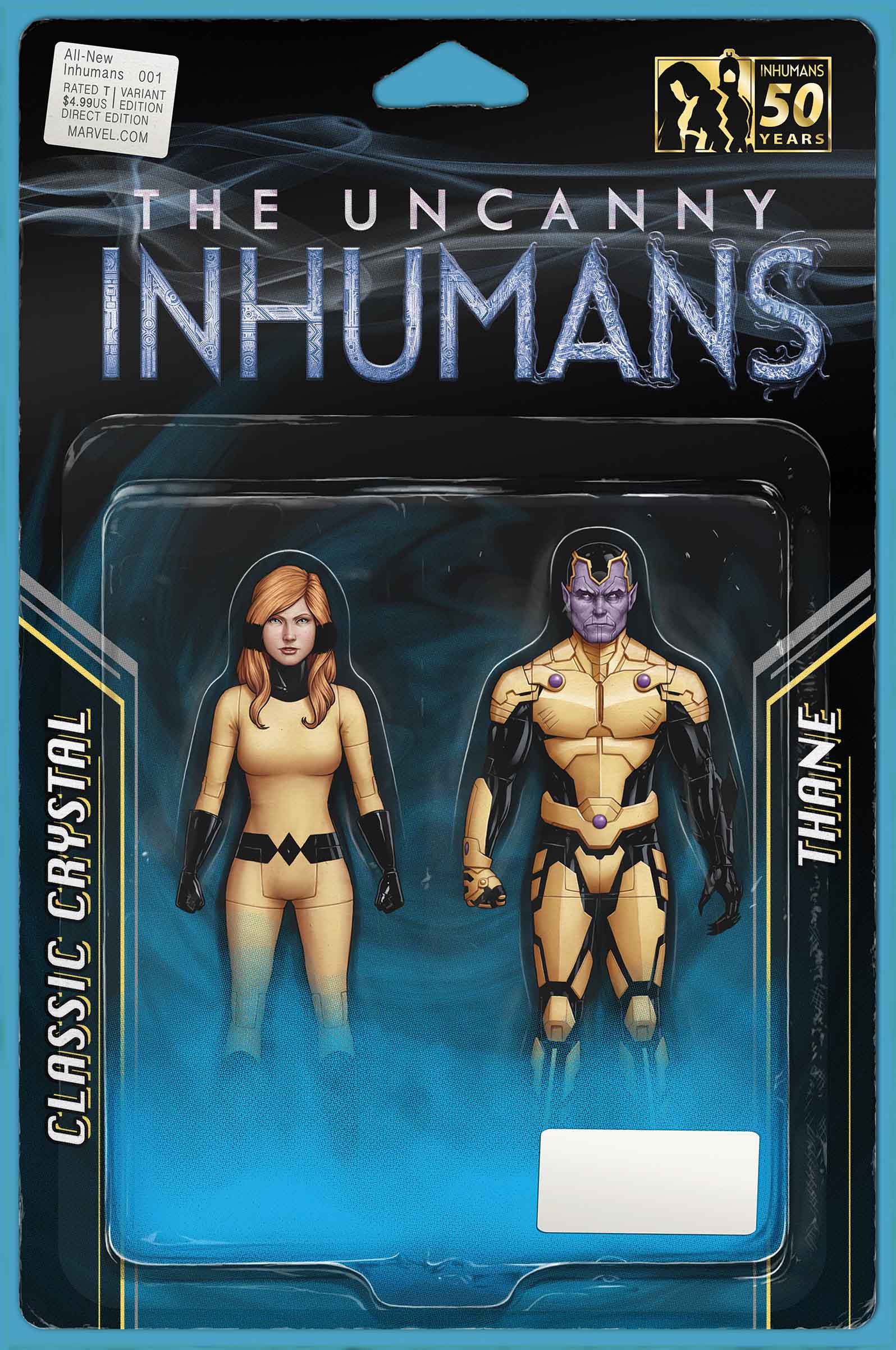