Dynamite Entertainment is proud to announce the upcoming release of Vampirella #1969, a 48-page one-shot special that celebrates over 45 years of the vampire heroine’s advenutres in horror and fantasy. The over-sized issue celebrates the heady days of the character’s earliest appearances with contributions from a roster of all-star writers and artists, including: Nancy Collins and Fritz Casas, Eric Trautmann and Brett Weldele, Phil Hester and Jethro Morales, Mark Rahner and Colton Worley, and David Walker and Aneke. Vampirella #1969 will debut in November and feature three covers: one by Robert Hack in retro-style dress, a cover by Jack Jadson, and a rare edition featuring Hack’s artwork in black-and-white, much like the artwork of the original Vampirella magazine.

Several of the Vampirella #1969 contributors have shared their thoughts on the upcoming celebratory event:

Nancy A. Collins: “When I was asked to contribute a story to Vampirella #1969, I went back to see exactly what was going on the month the first issue of Vampirella hit the stands. As it turns out, the police were searching for the killers responsible for the Tate-LaBianca murders while America was dealing with the aftershocks, both physical and cultural, of Hurricane Camille, Woodstock, and Neil Armstrong walking on the moon. My story has classic-era Vampirella landing in a Hollywood that bears a closer resemblance to the reality of the time than what existed in her goofy/campy early adventures.”

Phil Hester: “I was three years old when Vampirella debuted. It wasn’t until I was thirteen that I became very, very interested in the character, especially that life-sized poster I had saved my paper route money to buy. But beyond the undeniable visual impact of Vampirella, there was always a core decency to her character that burned brightly even amid the dark, horror-oriented themes of her stories. She was always, well – good. Even though she was a vampire, and was always mixed up with creepy characters and monstrous villains, she somehow maintained this kind of purity that I found really refreshing in a culture awash with anti-heroes. I hope my story harkens back to that classic Vampirella heroism.”
Eric Trautmann: “One of the things that made me most eager about contributing to Vampirella #1969 was the opportunity to work more in the (pardon the pun) same vein as the Warren-era material – short, punchy, atmospheric, without the need to build a longer continuity. Adding to that the opportunity to see the script realized by an artist like Brett Weldele made this one the best Vampirella experiences I’ve had to date.”
David F. Walker: “I first discovered Vampirella back in the 1970s, when it was a magazine that I wasn’t allowed to look at – too much sex and violence for a little kid. And so for me, Vampirella has always represented something a bit dangerous, or at least the possibility of something dangerous. Those old stories were daring and outrageous, and that’s what I tried to capture when I wrote my contribution to this book.”

A raven-haired heroine, Varmpiella remains – even after four-and-a-half decades of publication – one of the comic industry’s leading ladies, due in no small part to Dynamite Entertainment’s stewardship of the character. Since Vampirella’s very healthy resurgence in 2010, Dynamite has published two volumes of a monthly series, several miniseries and one-shot specials, and crossovers with multimedia brands and comic book peers. The Vampirella franchise is a haven for writers and artists with a penchant for the macabre.
“Vampirella seems to have found a niche in the pop culture consciousness,” says Collins. “People recognize her name, even now – which is interesting, when you realize she never had a cartoon show or TV series to introduce her to a mass audience (as I don’t count the direct-to-video movie that came out 20 years ago). Some of it obviously has to do with her being a sex symbol, but there seems to be a genuine fondness for the character from her long-time fans that transcends that.”

Vampirella #1969 will be solicited in Diamond Comic Distributors’ September Previews catalog, the premiere source of merchandise for the comic book specialty market, corresponding to items shipping in November 2015. Comic book fans are encouraged to reserve copies of Vampirella #1969 with their local comic book retailers. Vampirella #1969 will also be available for individual customer purchase through digital platforms courtesy of Comixology, Dynamite Digital, iVerse, and Dark Horse Digital. 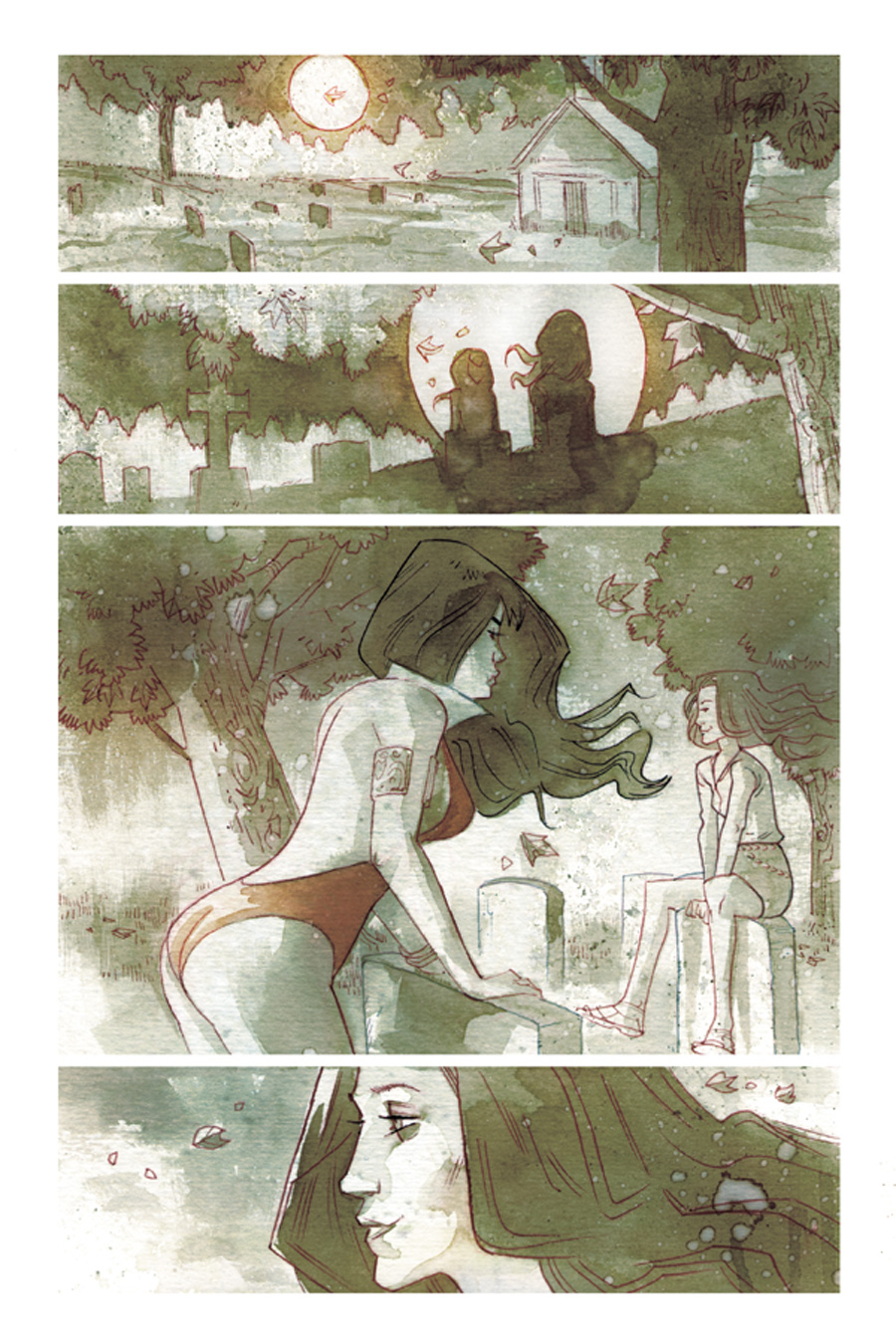 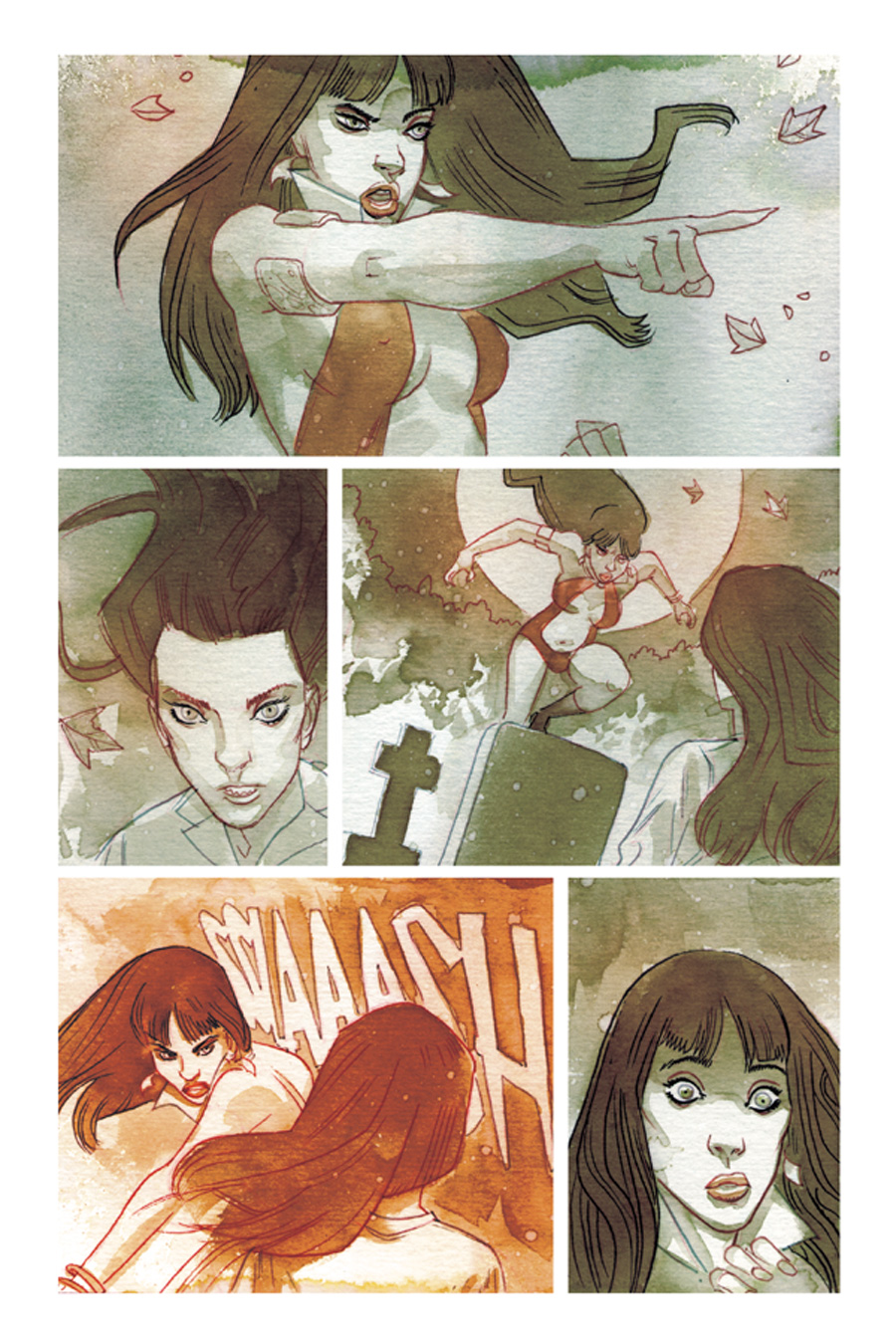 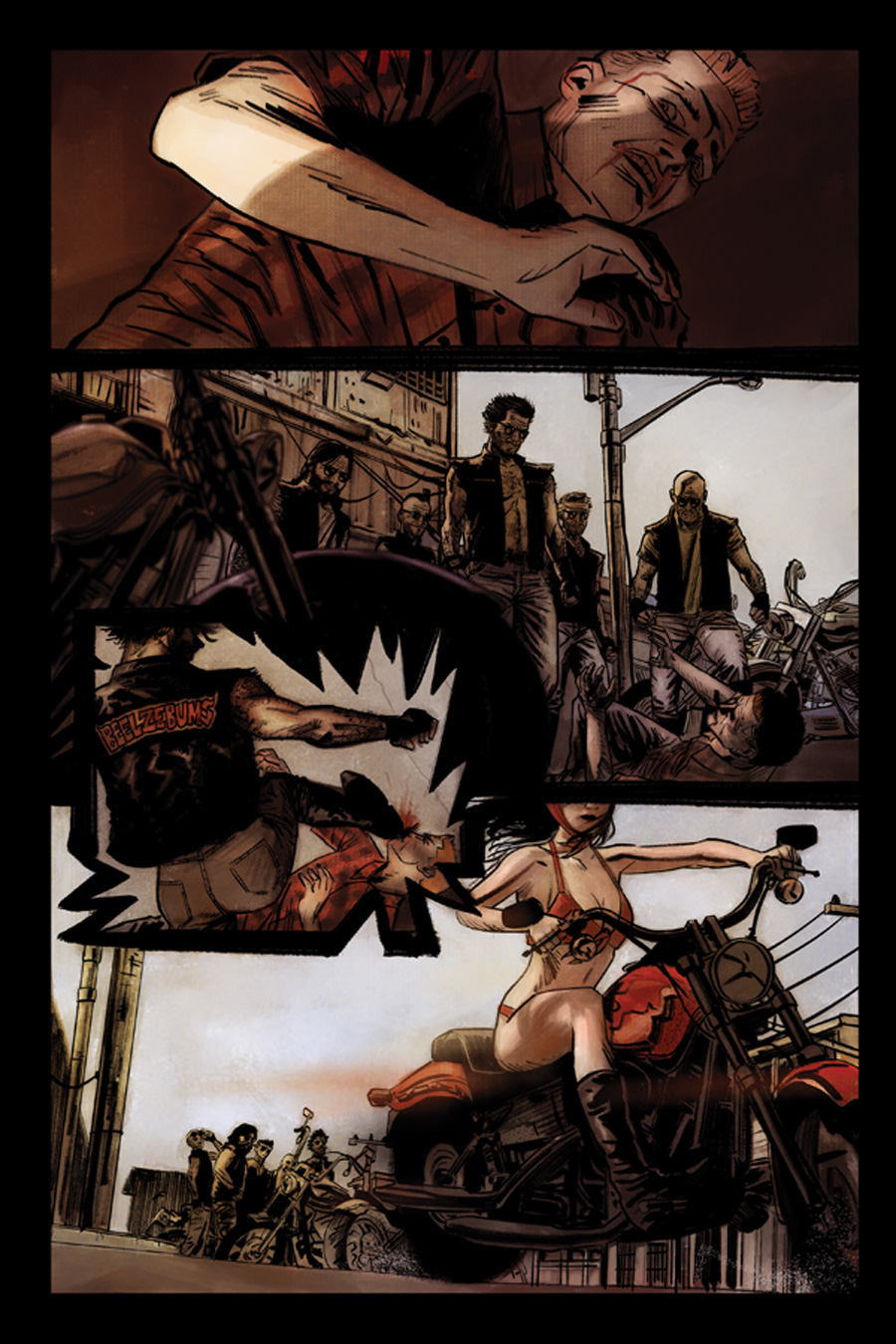 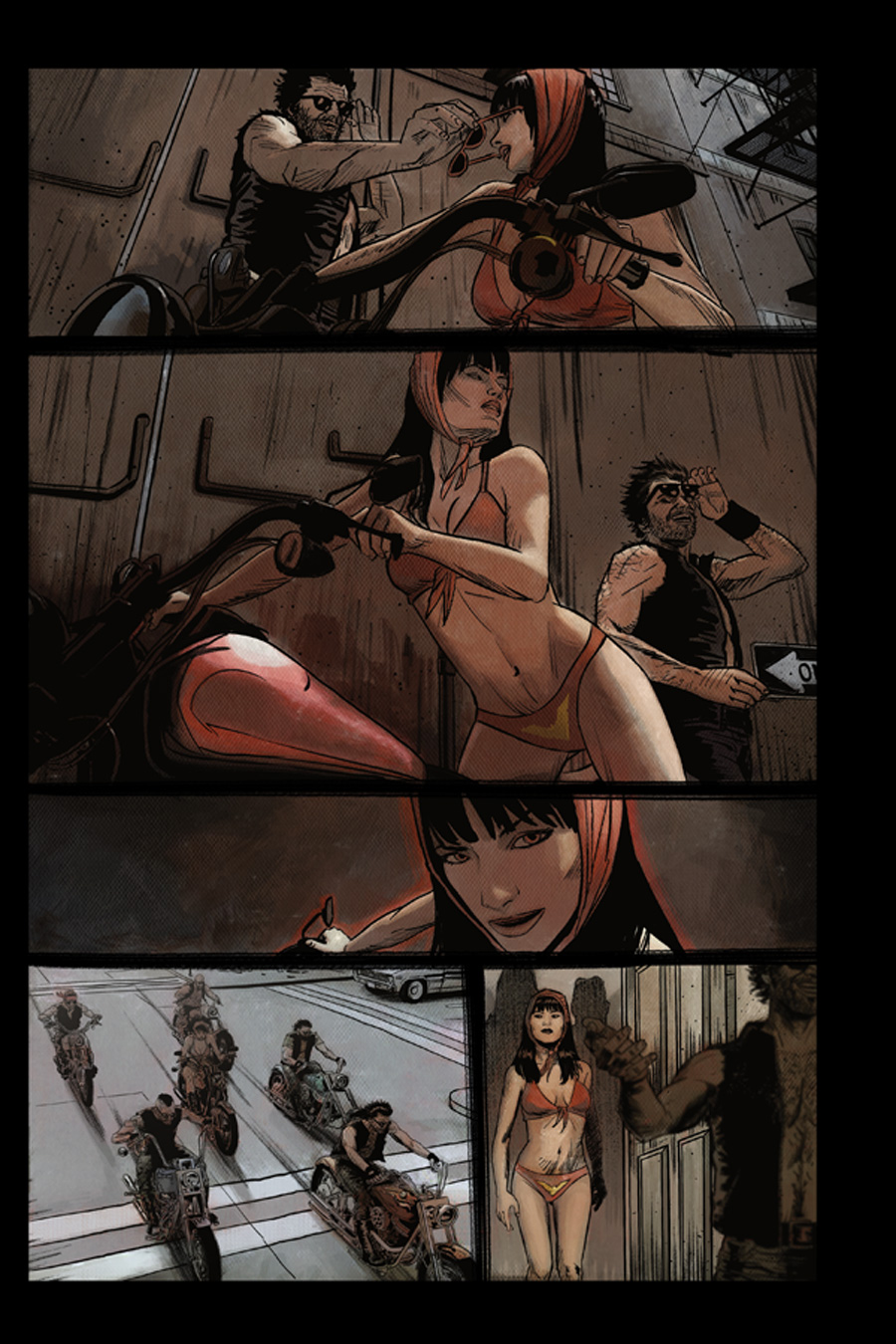 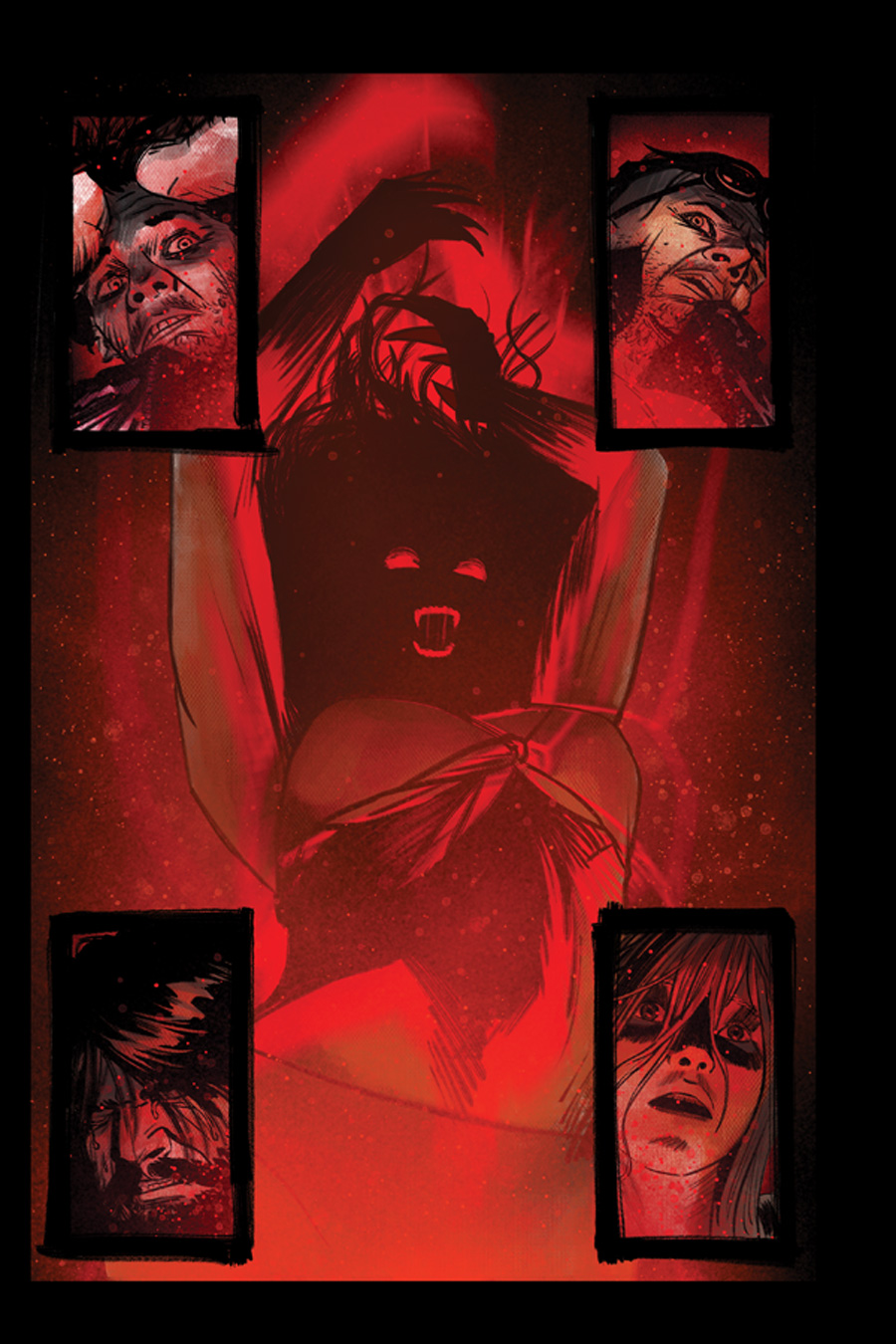 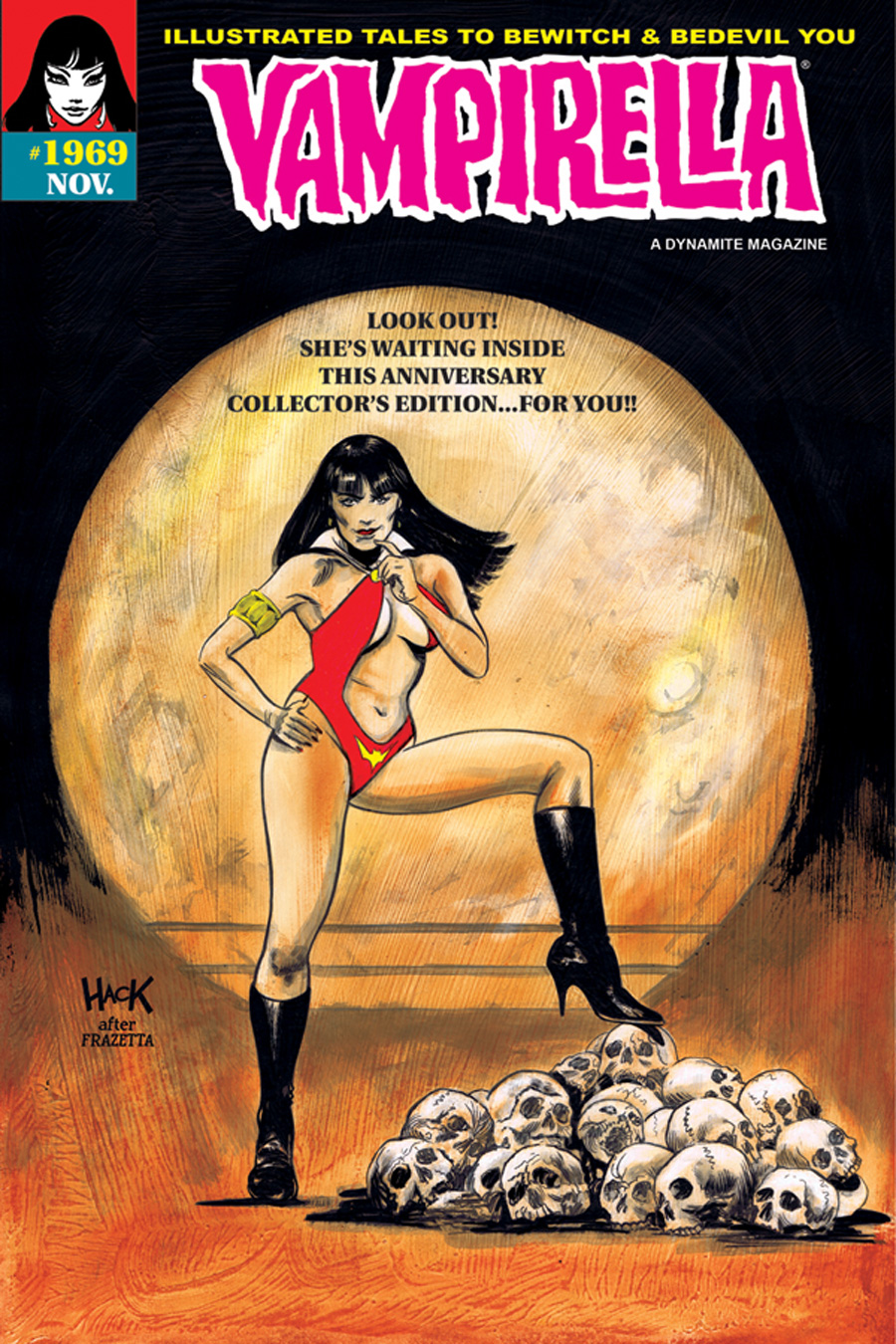 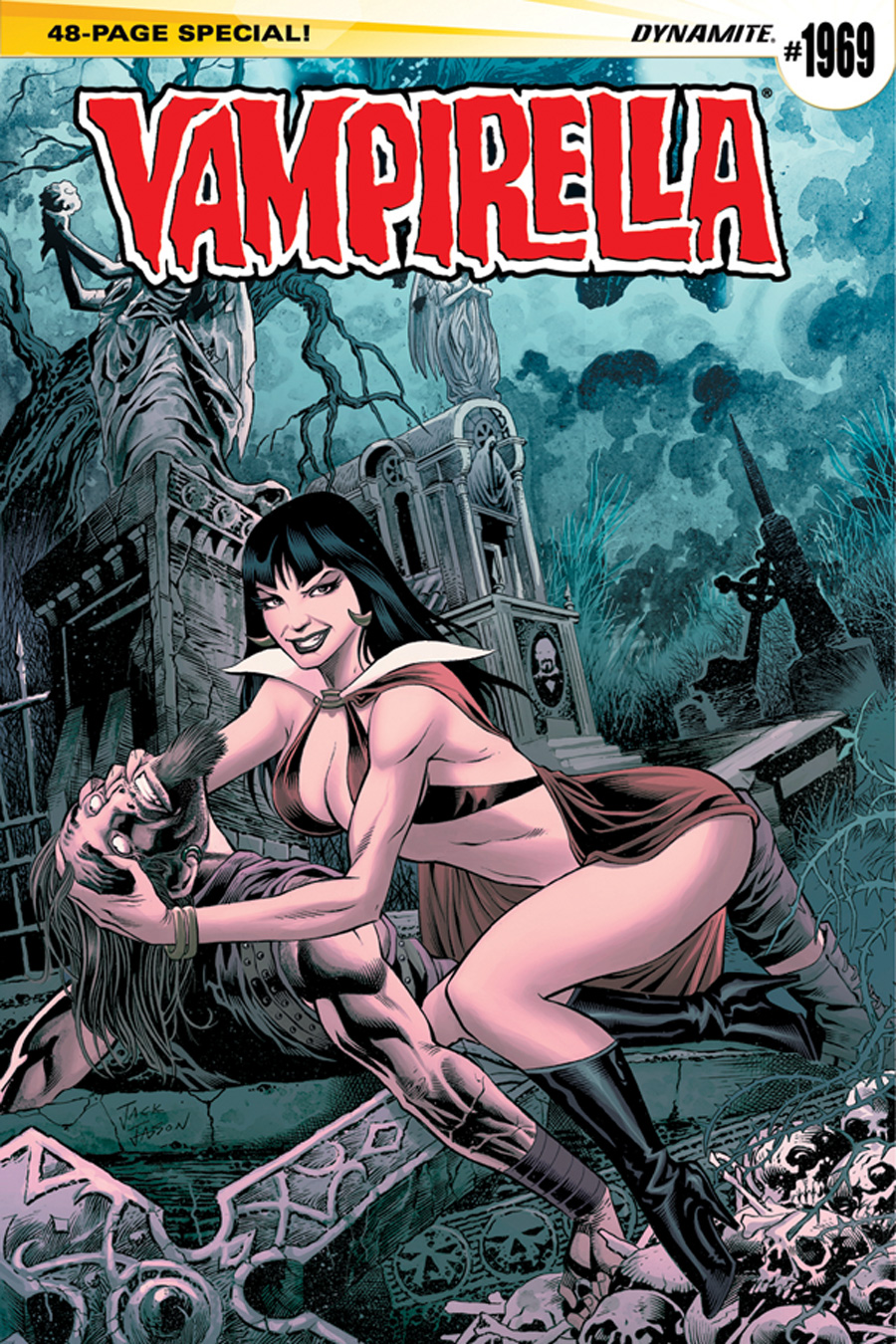 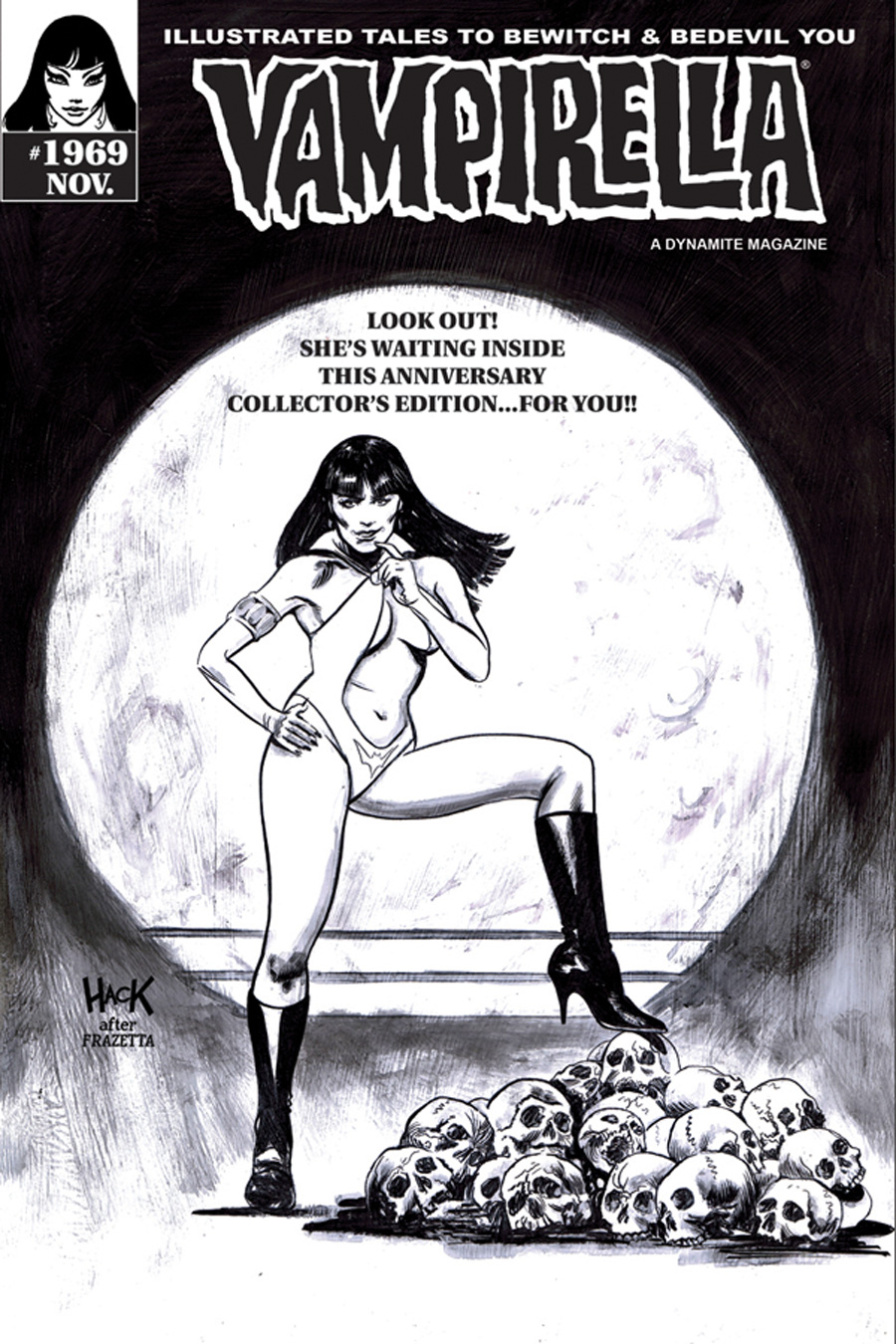