As the Secret Wars begin, the Avengers as you know them are no more – and a new team will lead the way! In a secluded corner of Battleworld lies Arcadia, an island nation fiercely protected by a team of Avengers the likes of which has never been seen before!

And there came a day unlike any other, when Earth’s Mightiest Heroines found themselves united against a common threat. Fighting to protect the small sliver of their world that’s left, they stand tall, shoulder-to-shoulder, ready to take on the horde. Ushering in a new day with a rallying cry heard across Battleworld – A-FORCE ASSEMBLE!

Heed the call, and don’t miss the start of a comic series that will have the world talking when A-FORCE #1 hits comic shops and digital devices this May! 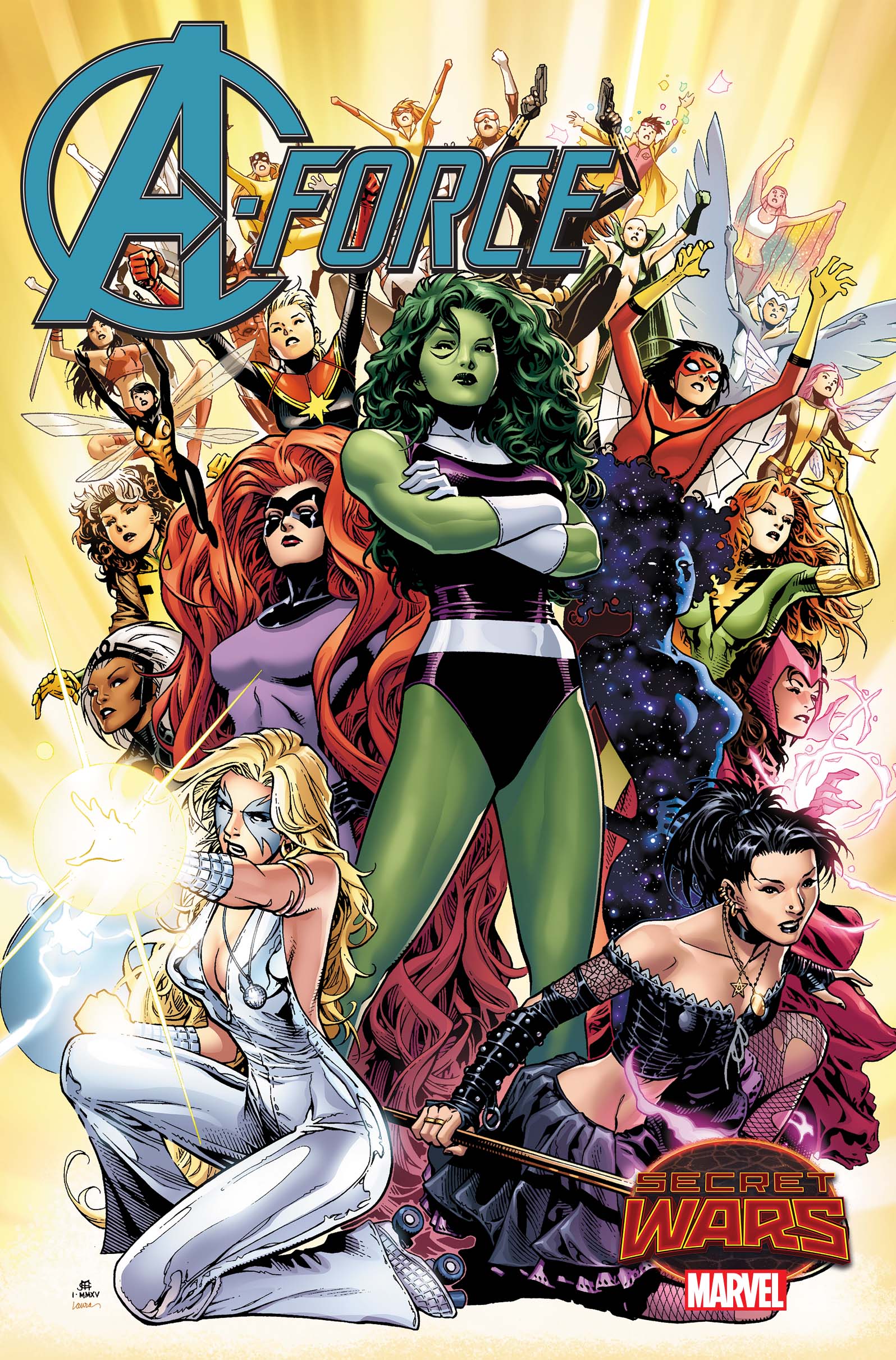 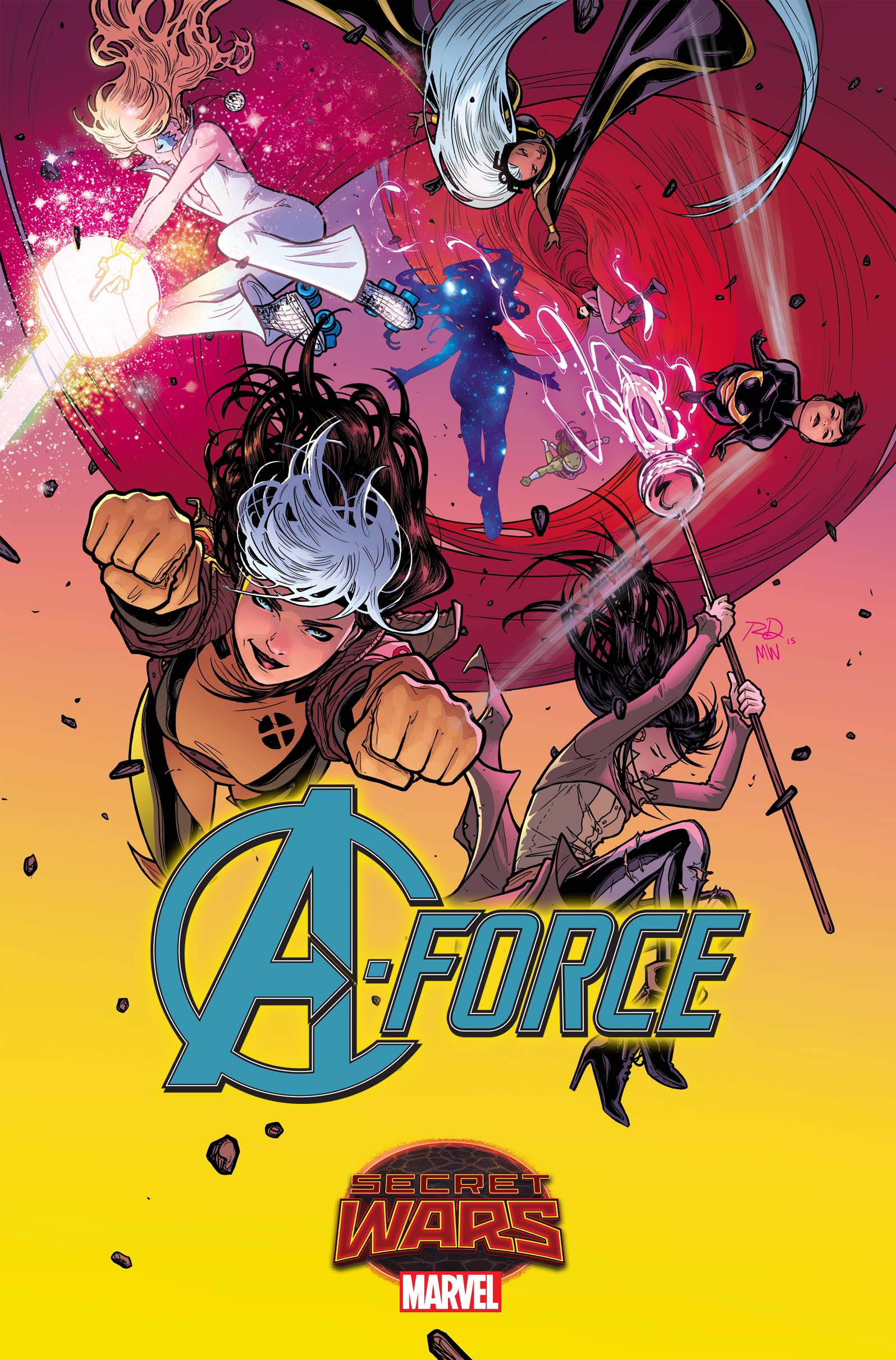 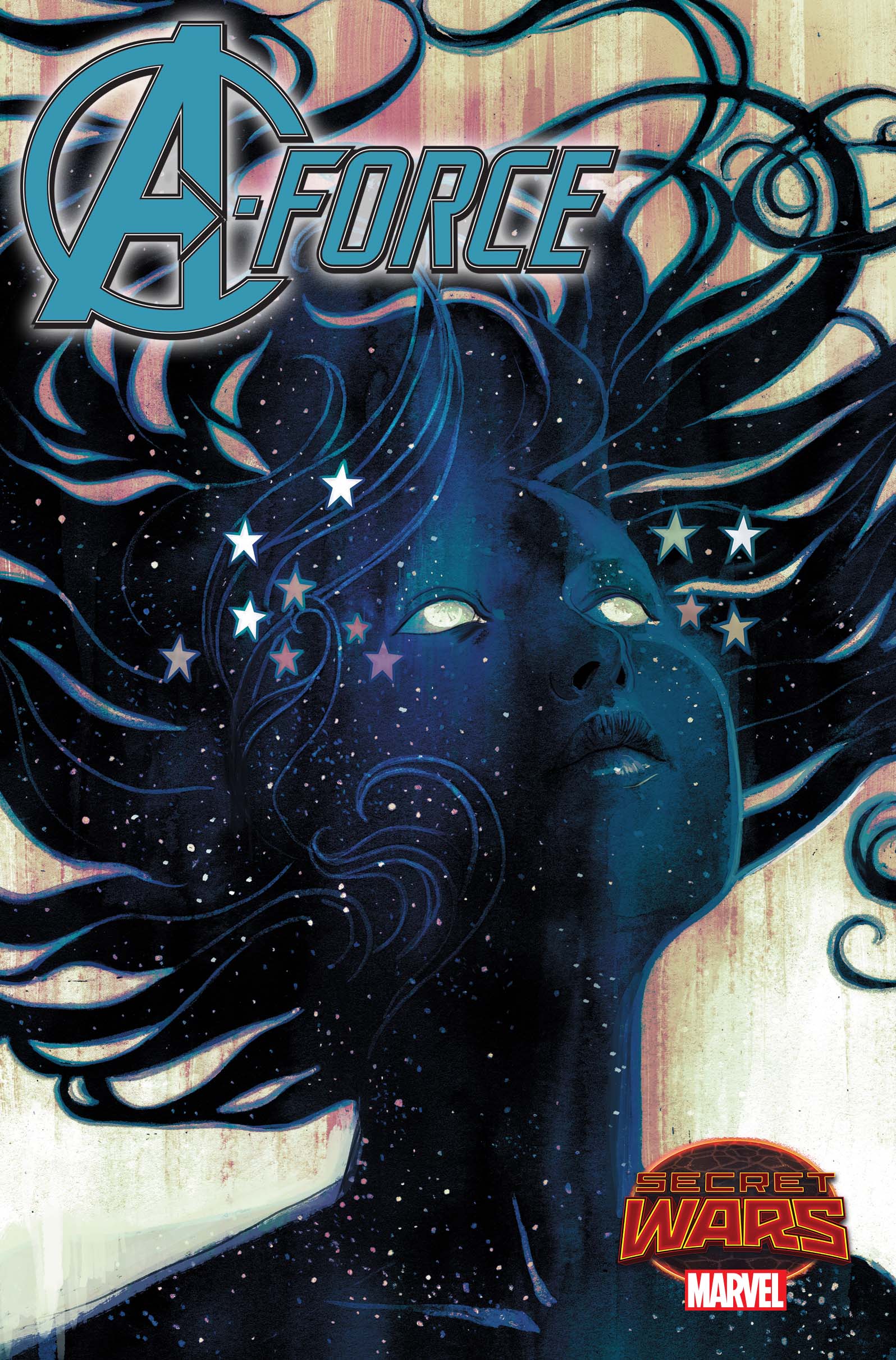 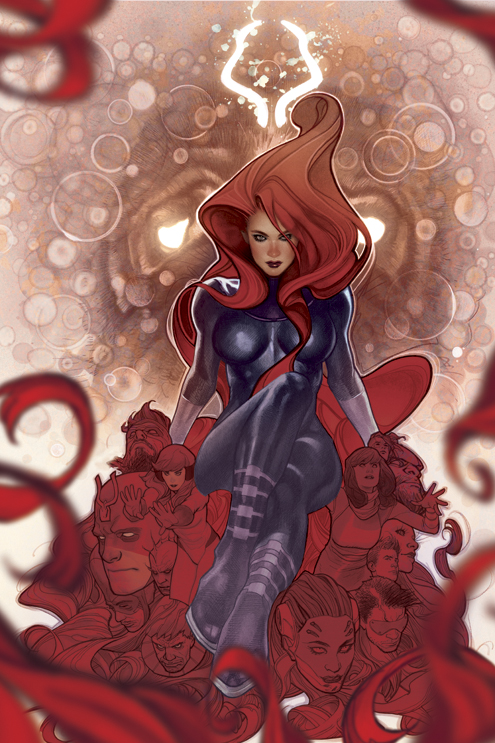 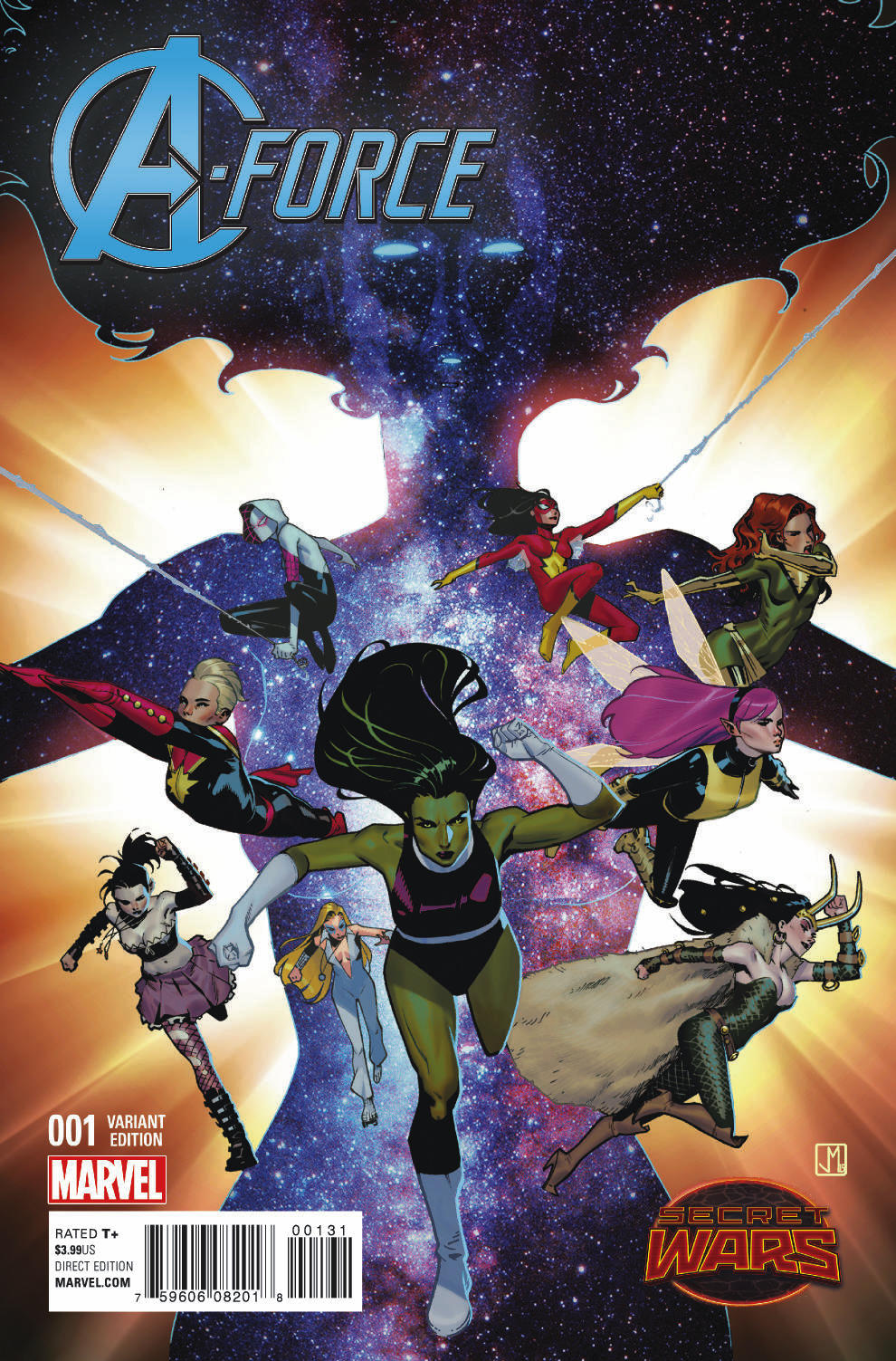 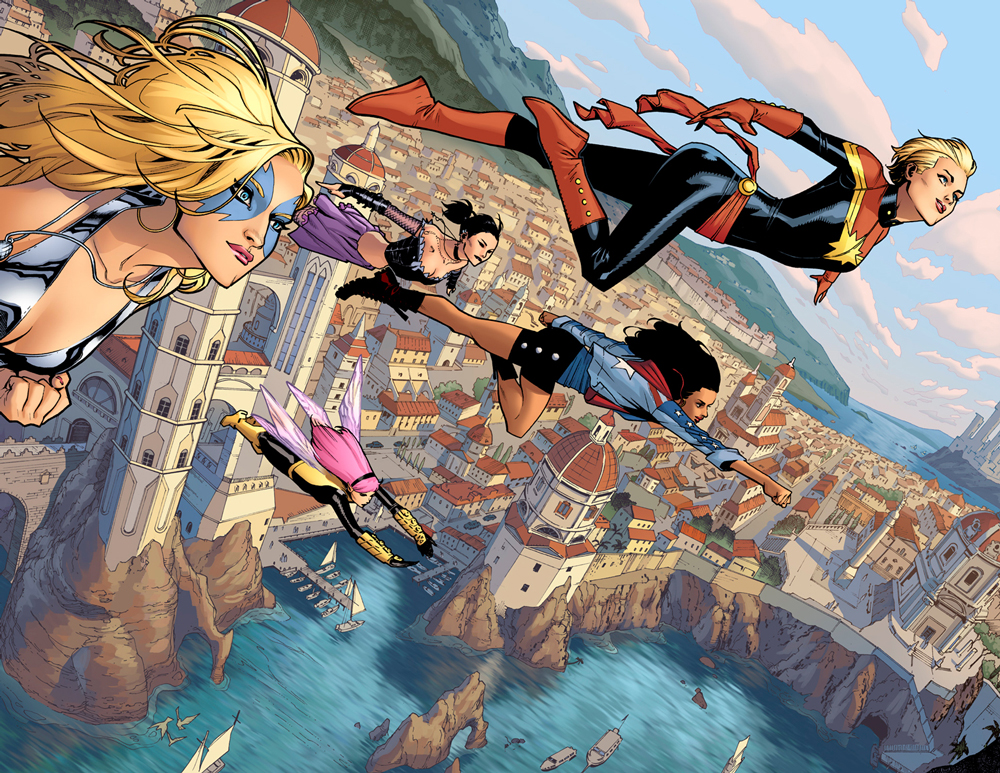 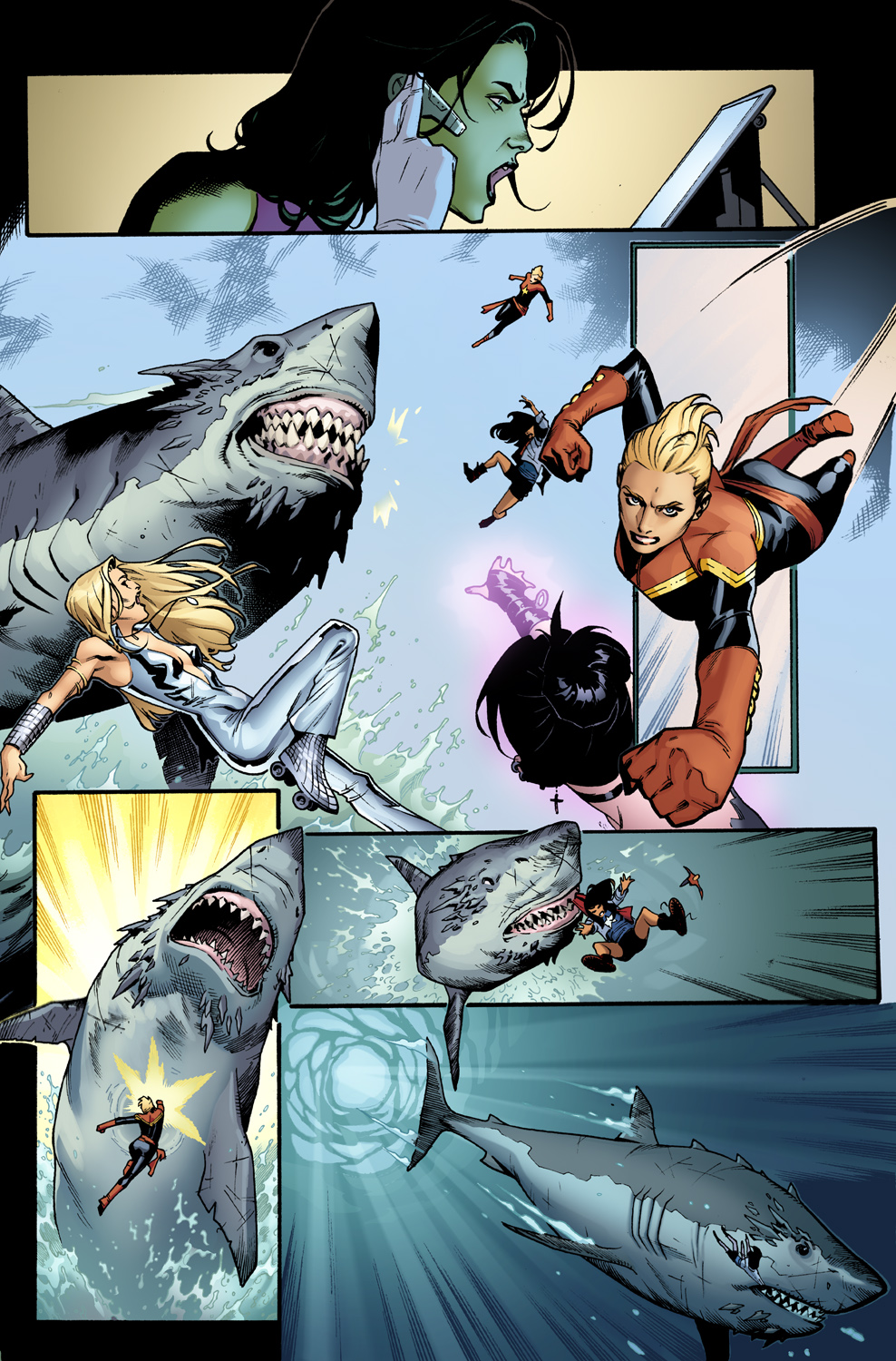 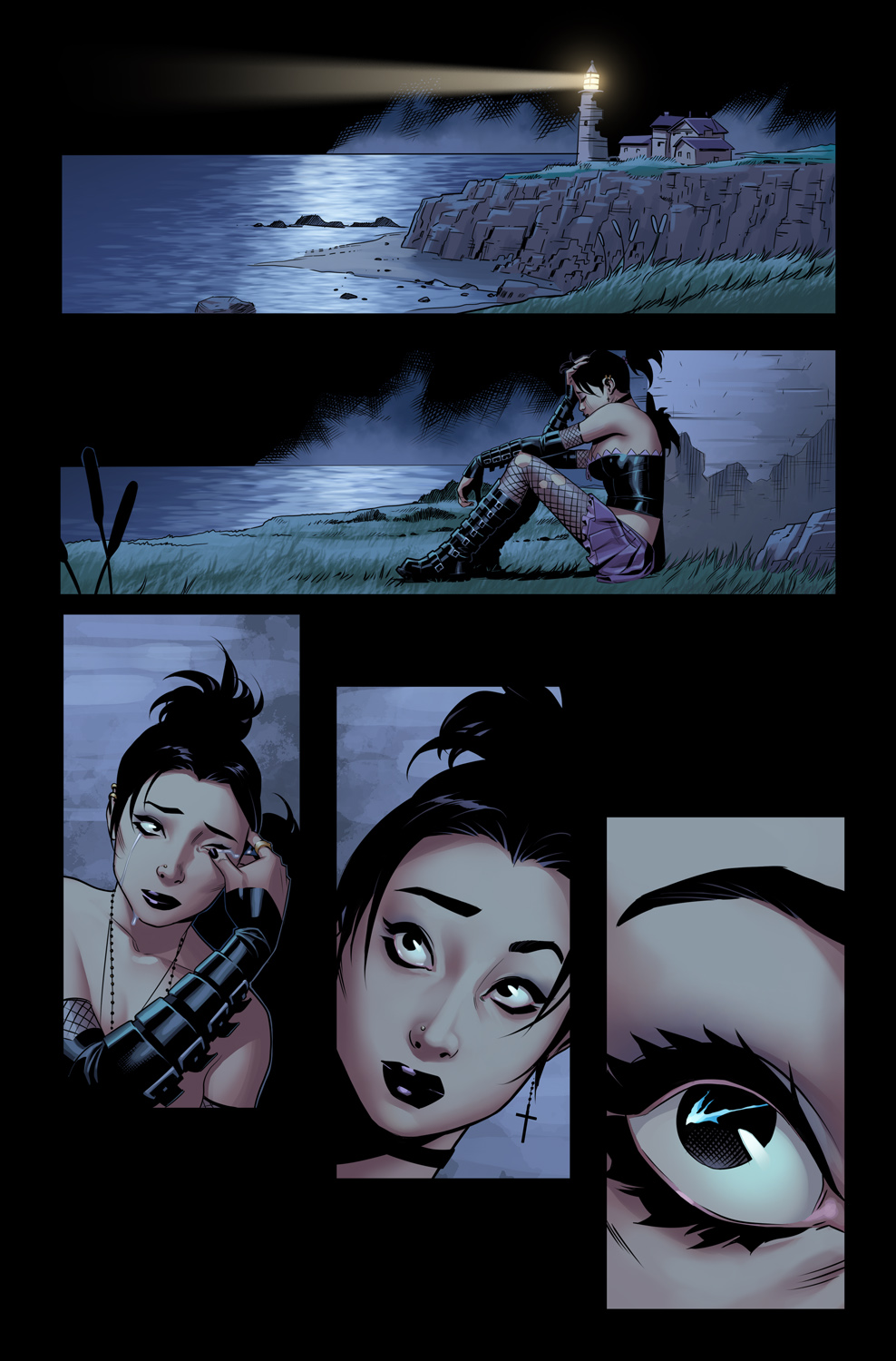