Valiant is proud to present an advance preview of UNITY #15 – the FIRST ISSUE of “HOMEFRONT”, an an all-new jumping-on point from New York Times best-selling writer Matt Kindt(THE VALIANT, RAI) and Harvey Award-nominated artist Pere Perez (ARCHER & ARMSTRONG)! The riveting new story arc starts here on February 18th as Valiant superstars Kindt and Perez lead the world’s most elite superteam into a concussive showdown that will leave its members reeling…and rebuild Unity one hero at a time!

The United have left Unity decimated – a member lost, a terrible secret revealed, and the entire world turned against them. Not Harada, not Dr. Silk, not even the mighty Armor Hunters left the team as fractured as this! Now, Unity must decide where their place is in this new world and whether they will stand together or fall apart, beginning with the one teammate that might just be the most dangerous of all…the lethal intelligence operative called NINJAK!

Can the most powerful superteam the world has ever known withstand the shock of “HOMEFRONT”? Find out here as MI-6’s most dangerous agent…the one and only NINJAK…steps into the line of fire for a perilous new jumping-on point on February 18th in UNITY #15 – featuring covers by Raul Allen(RAI), Jenny Frison (Revival), and ChrisCross (Superman/Batman)! 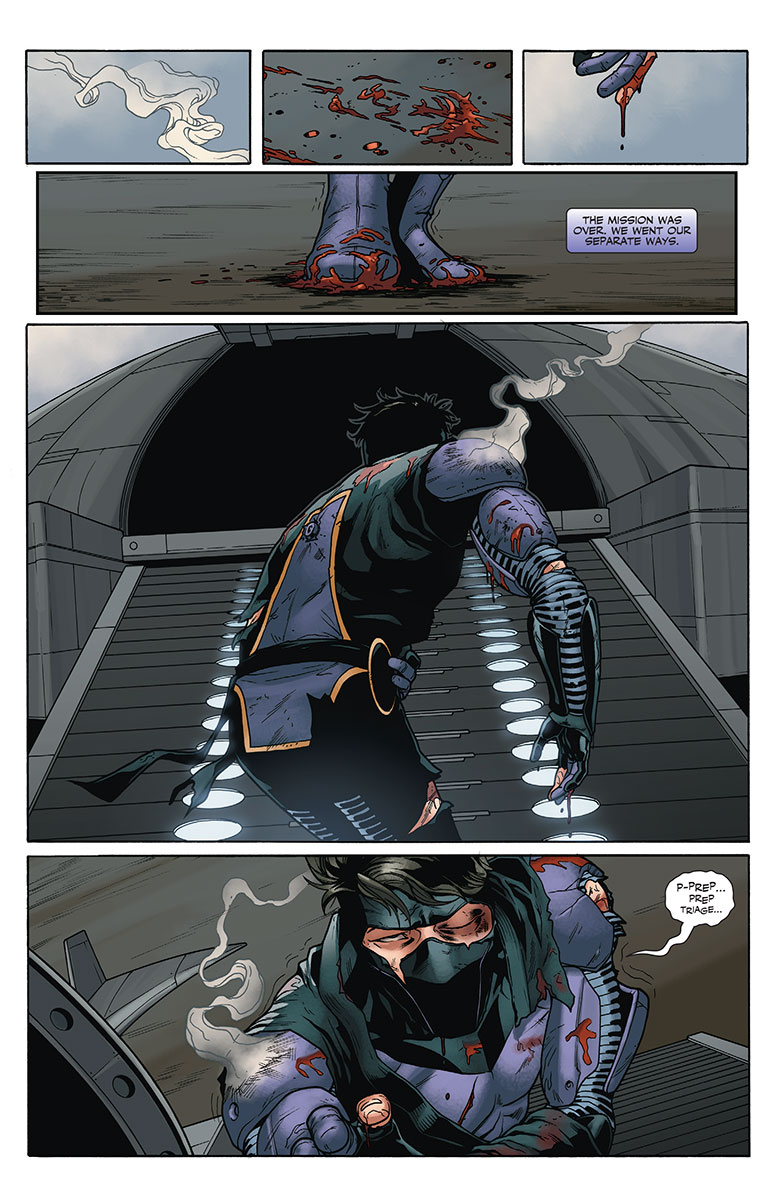 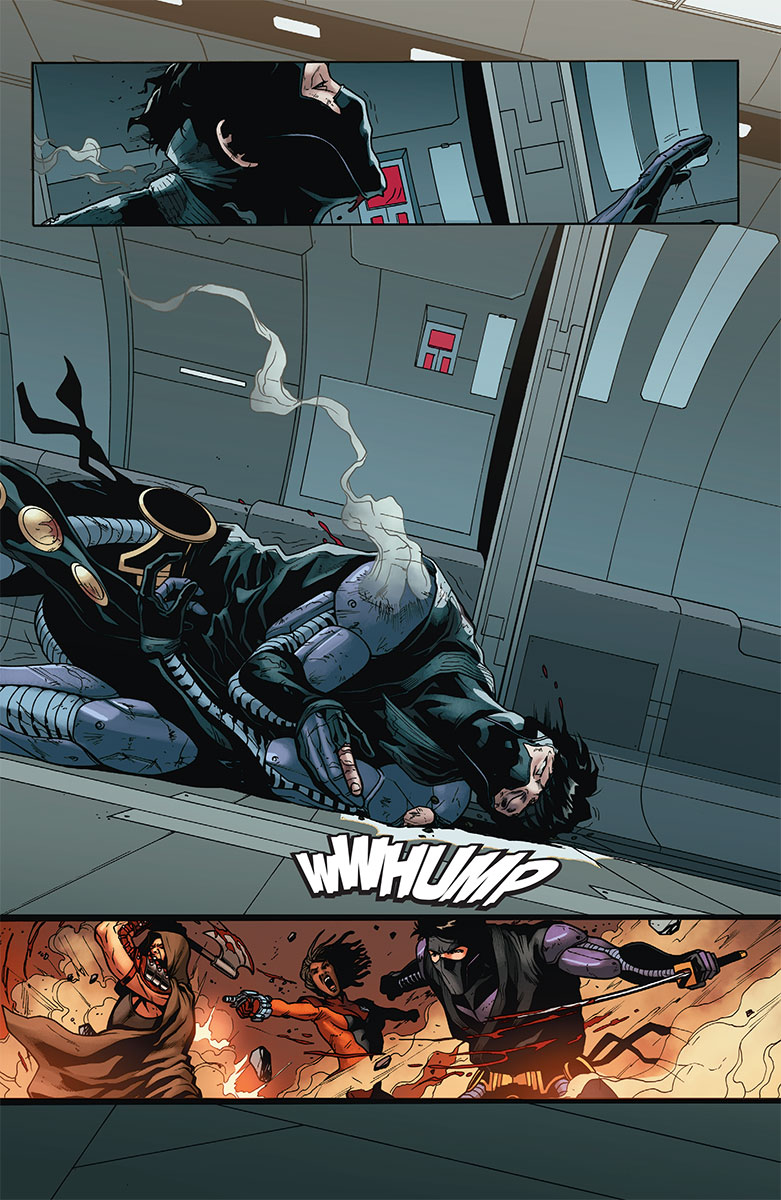 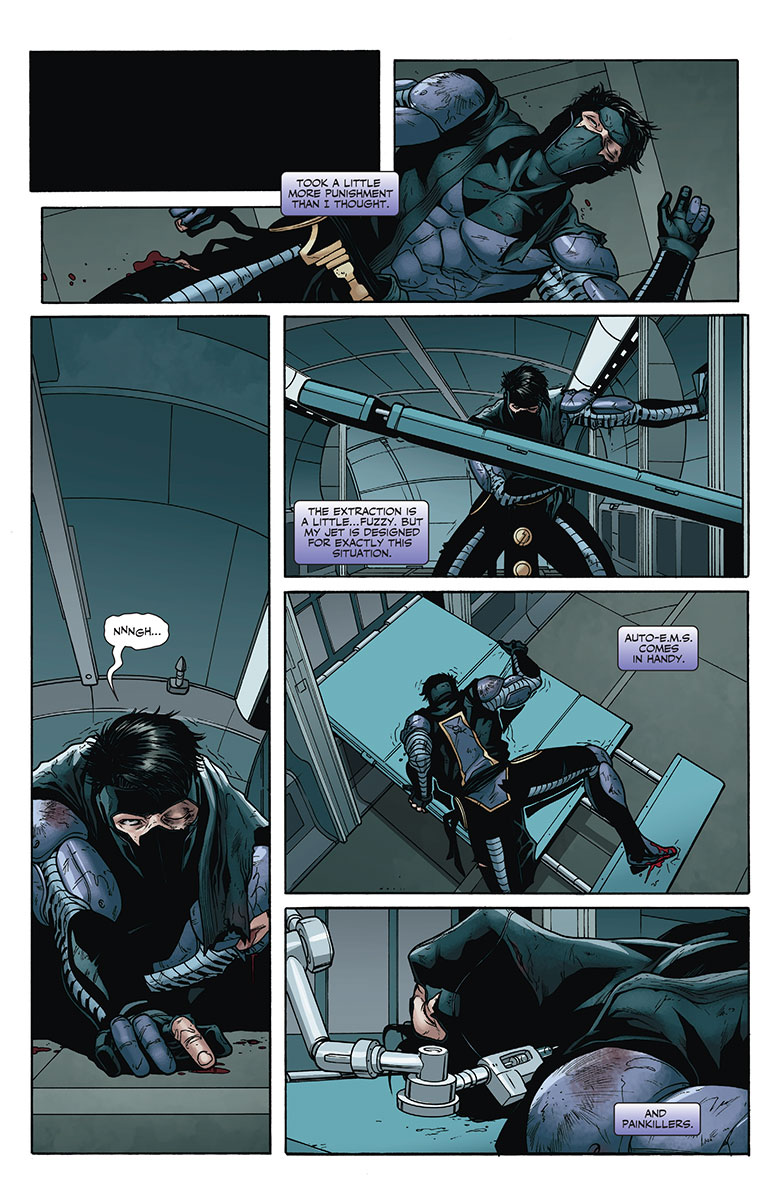 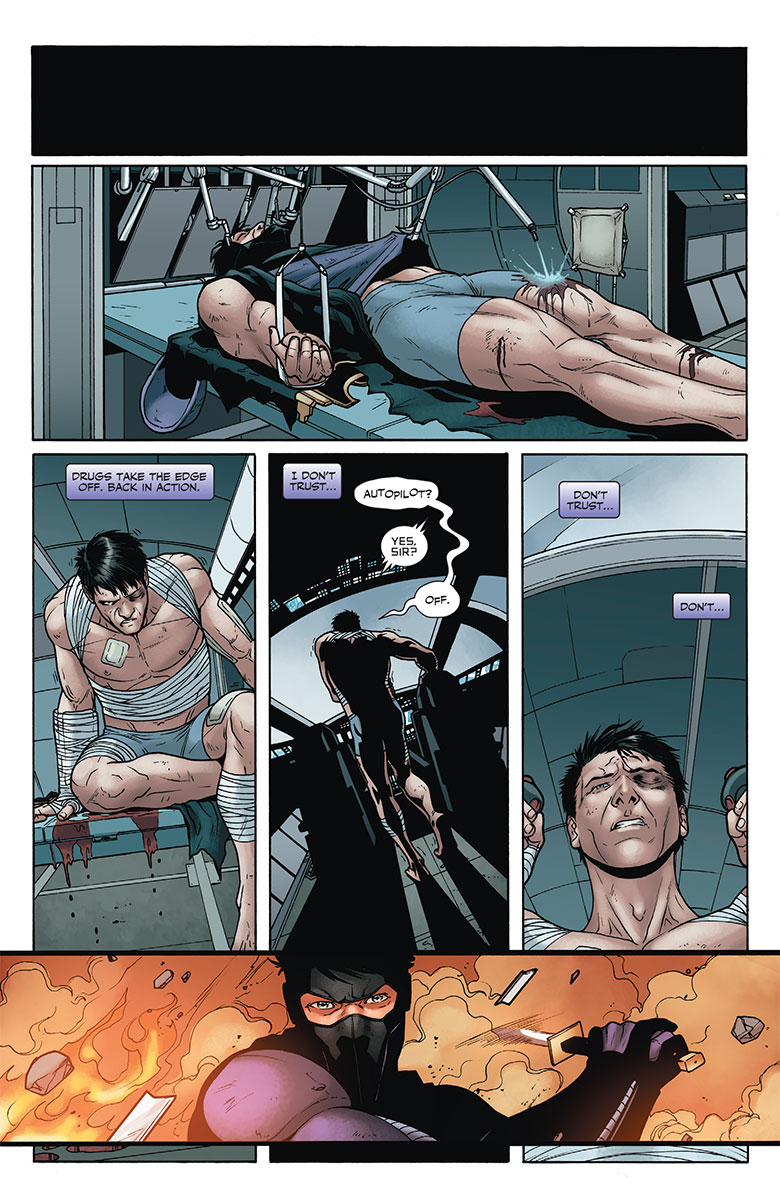 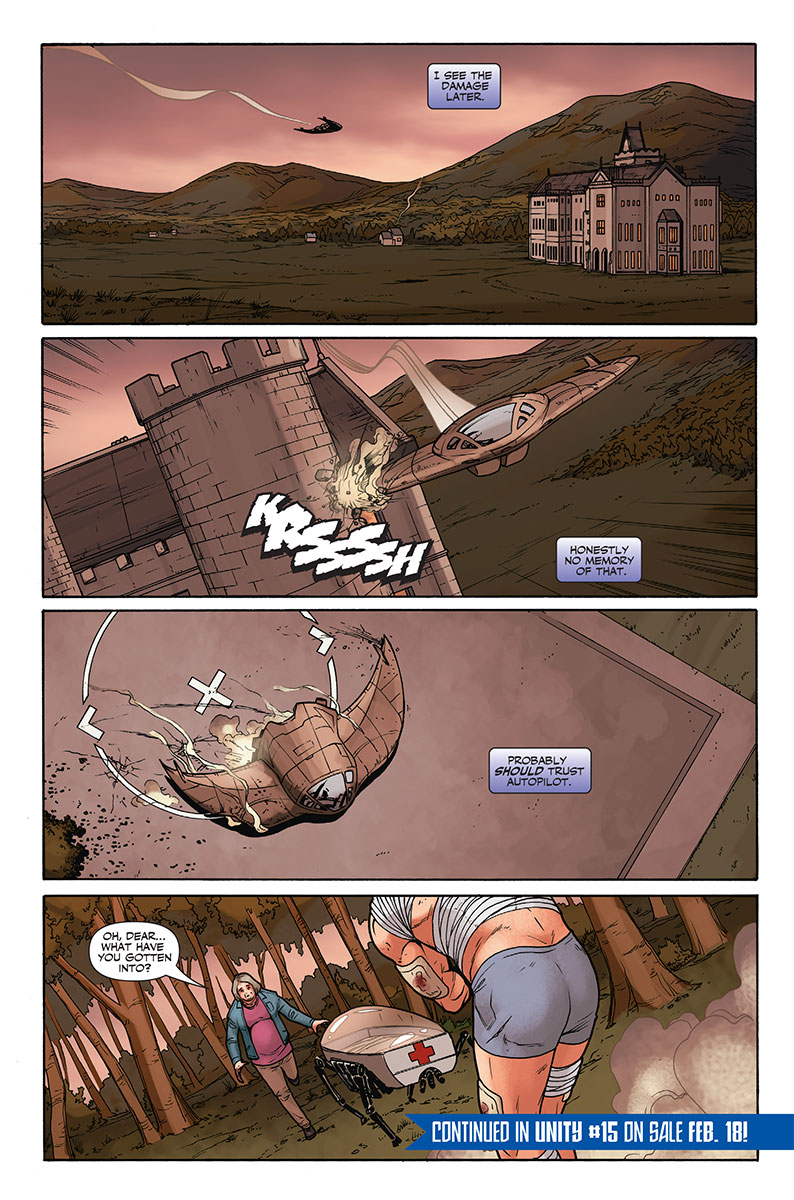 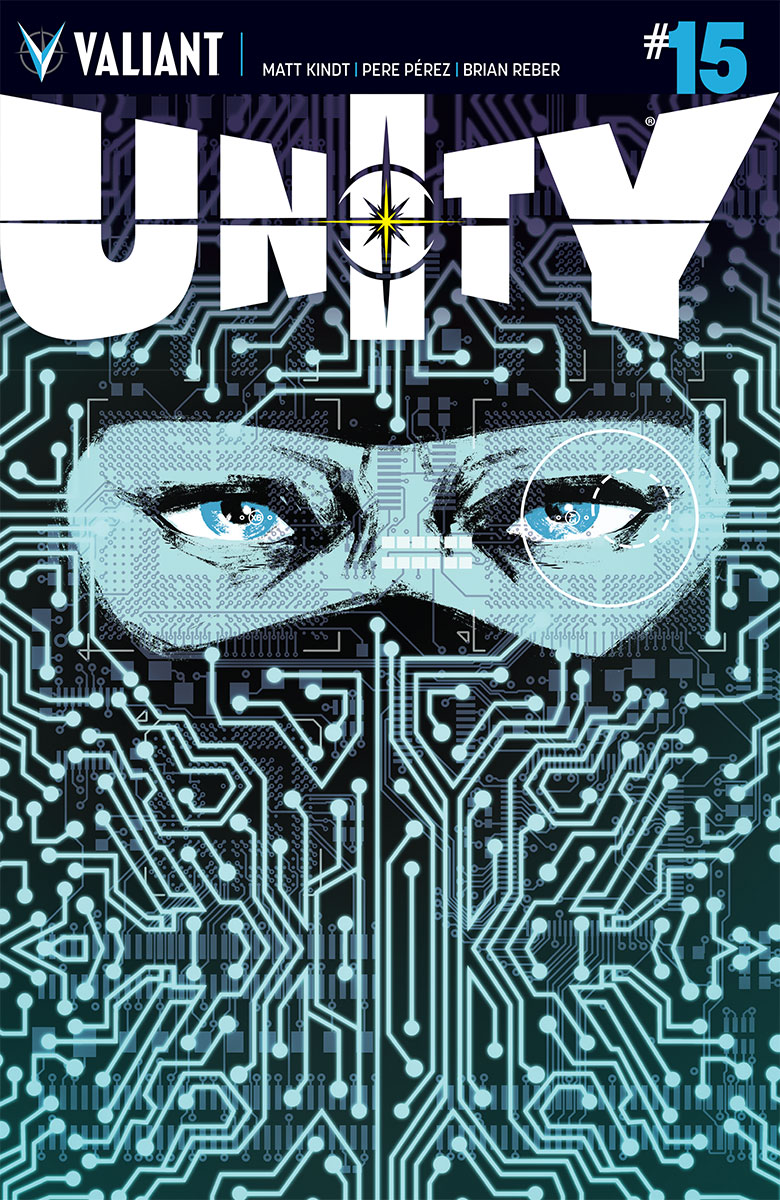 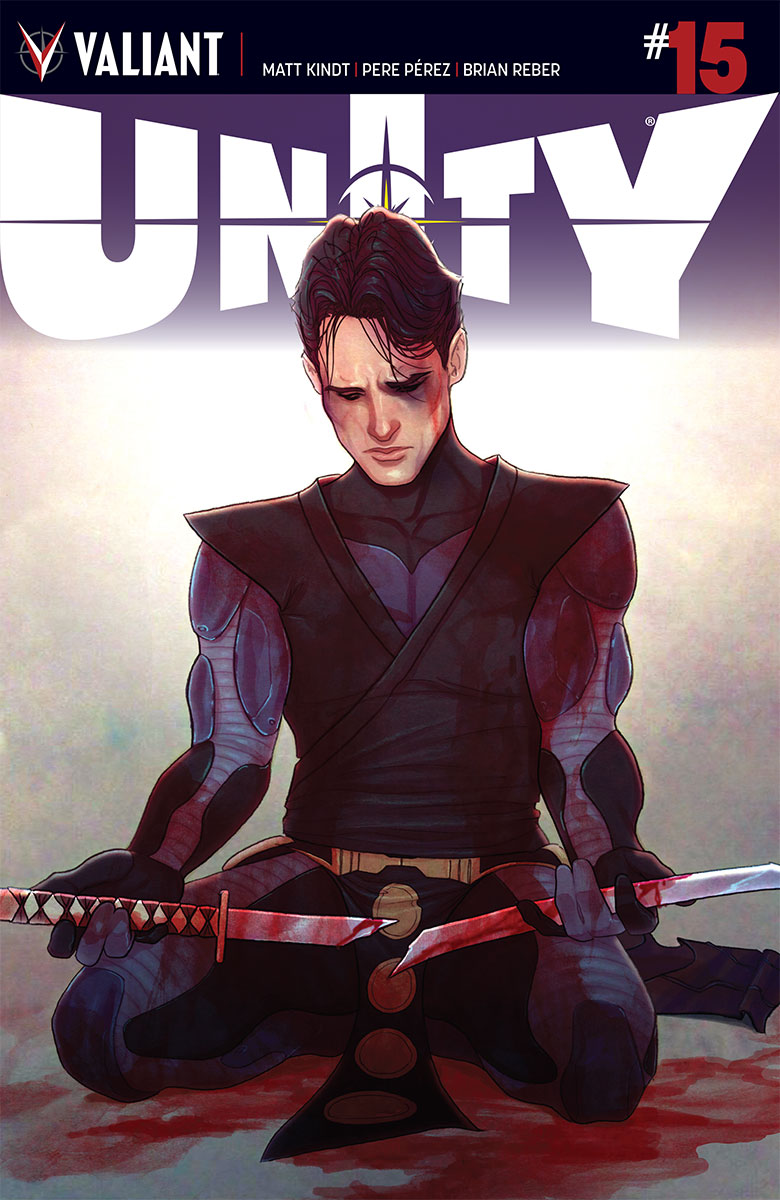 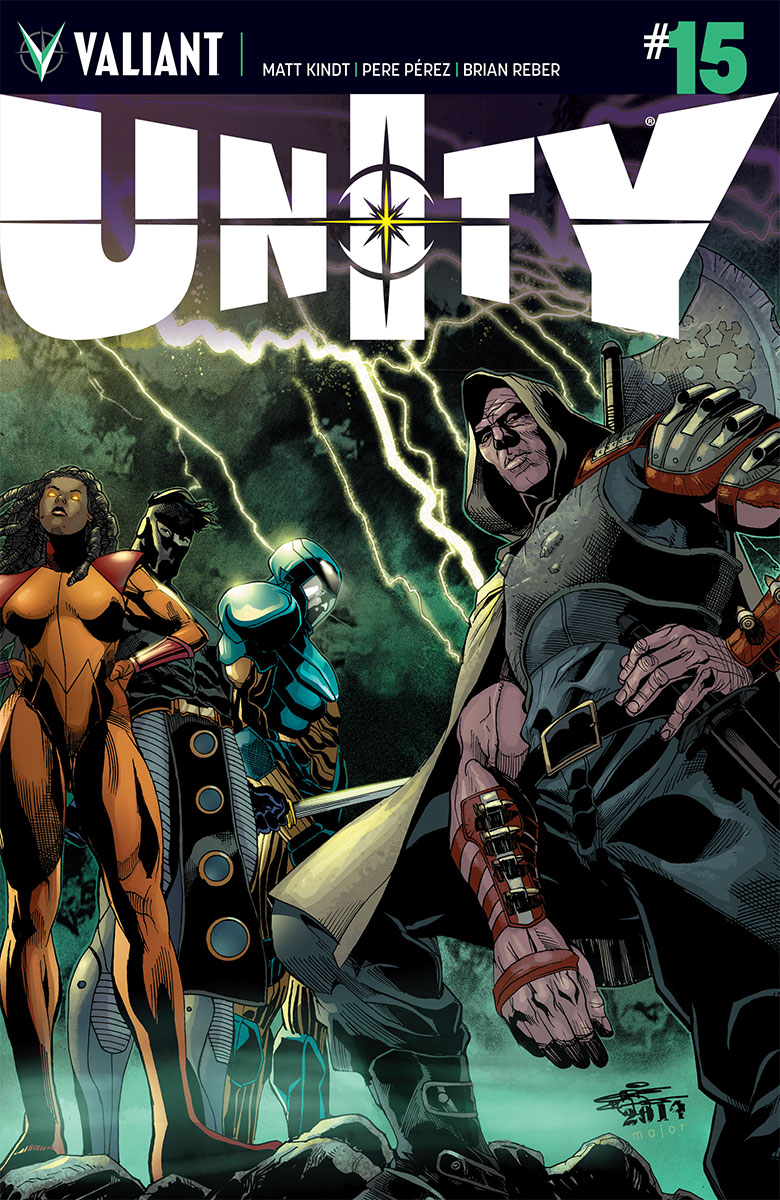