THE CLASSIC SERIES RETURNS, BLASTING ITS WAY INTO AN ALL-NEW BATTLE-SCARED, LASER-RAVAGED ADVENTURE!!!

In a galaxy savaged by strife, torn by civil war, boiling with spilt blood, Alien Legion is a cosmic military force doing its damnedest to keep the peace by being always ready for war.

They are the scum of the galaxy- criminals, killers, the lost, the desperate. They are the misfits and monsters of Alien Legion, moulded and tempered by the blistering supernova heat of cosmic combat!

However, Alien Legion’s elite Force Nomad does enjoy a little down time, and a milk-run peacekeeping mission shepherding refugees offers a chance to relax… but the space lanes to Hell are paved with good intentions and soon a criminal conspiracy turns peace into the bloody firmament of battle… 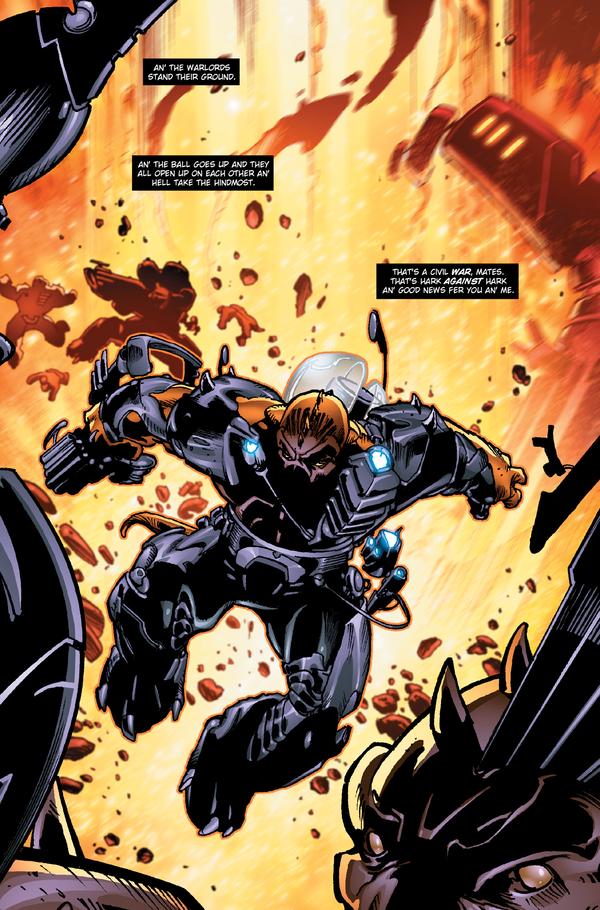 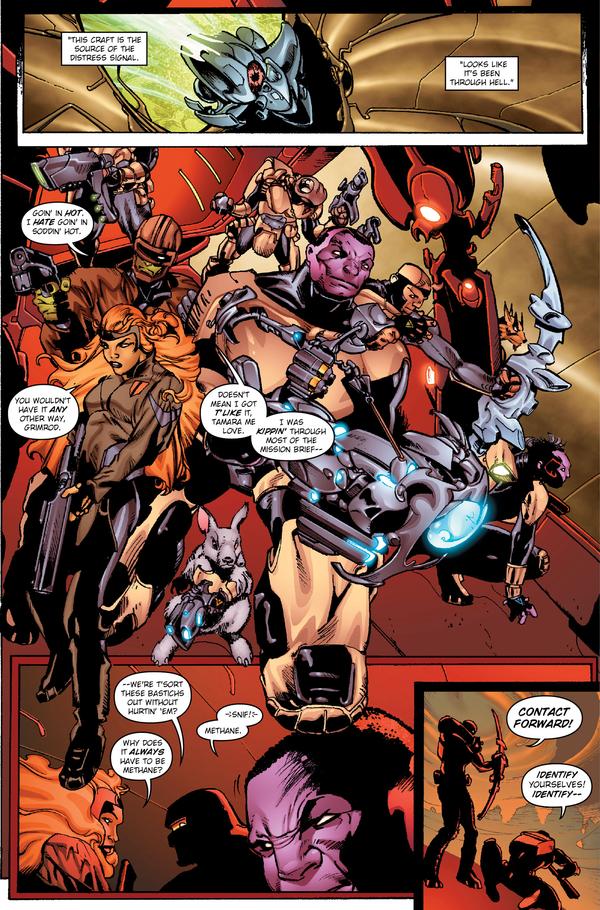 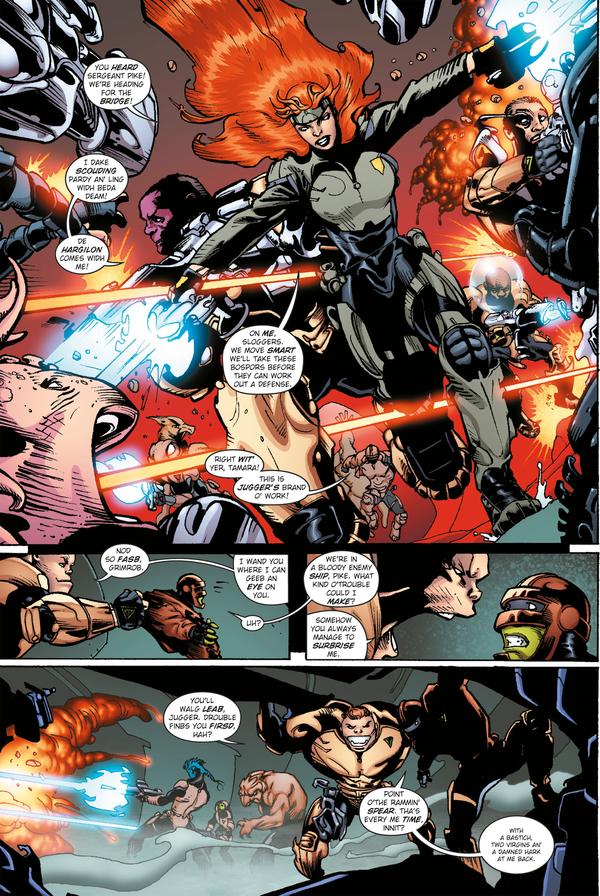 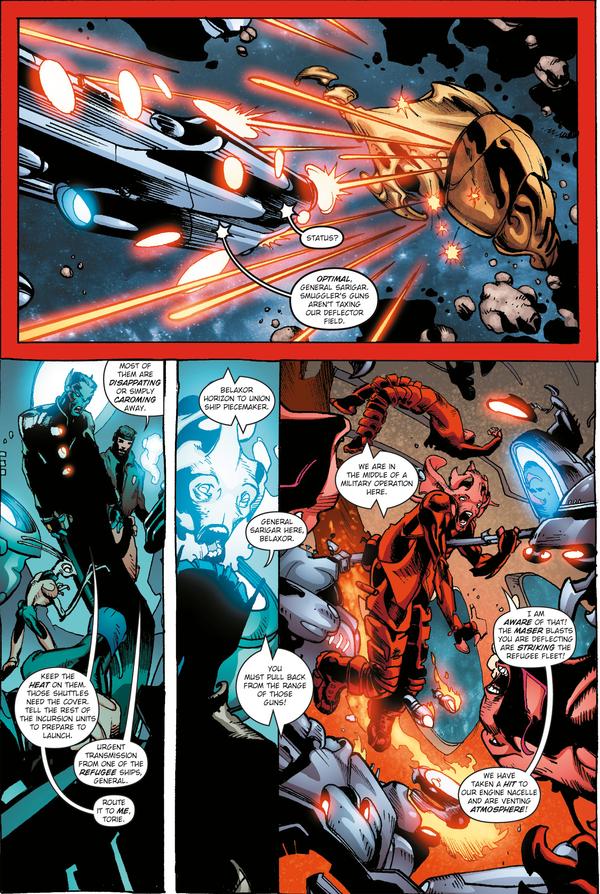 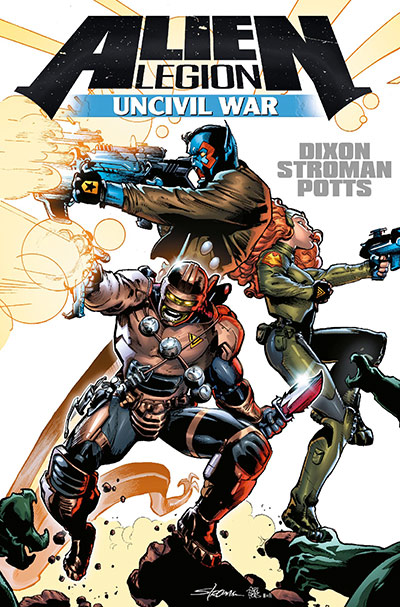