Eric
Comic News, Pullbox Previews, Valiant
Comments
From the dawn of the dinosaurs…to the Battle of Trafalgar…to the year 4001…the team that brought you ARCHER & ARMSTRONG begins an all-new odyssey this January in IVAR, TIMEWALKER #1!

Valiant is proud to present an extended 8-page preview of IVAR, TIMEWALKER #1 – the FIRST ISSUE of the VALIANT NEXT ongoing series from New York Times best-selling creators Fred Van Lente and Clayton Henry! On January 21st, get ready for a clock-stopping adventure into the distant past and far future as the most unlikely Valiant hero of all leaps into the pages of an all-new monthly series!

And also arriving on January 21st from VALIANT NEXT – don’t miss THE VALIANT #2 (of 4) from superstar creators Jeff Lemire (Green Arrow), Matt Kindt (RAI), and Paolo Rivera (Daredevil)! The year’s most astonishing new adventure ratchets up the stakes right here as Bloodshot is drafted into the eons-old war against mankind’s oldest, darkest enemy, only in THE VALIANT #2 (of 4)!

Beginning with THE VALIANT #1 (of 4) on December 10th, don’t miss each exciting title fromVALIANT NEXT – a brand new wave of ongoing series and prestige format projects from some of the premier creative talents in comics today: 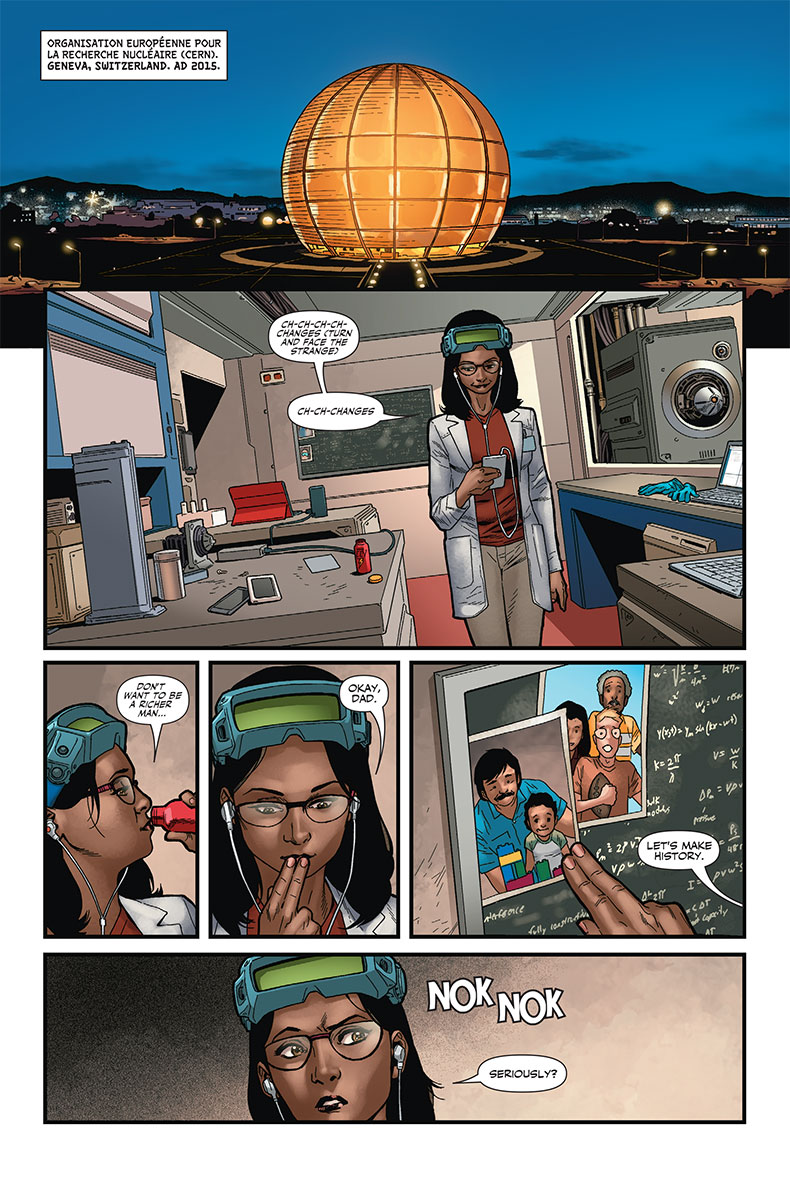 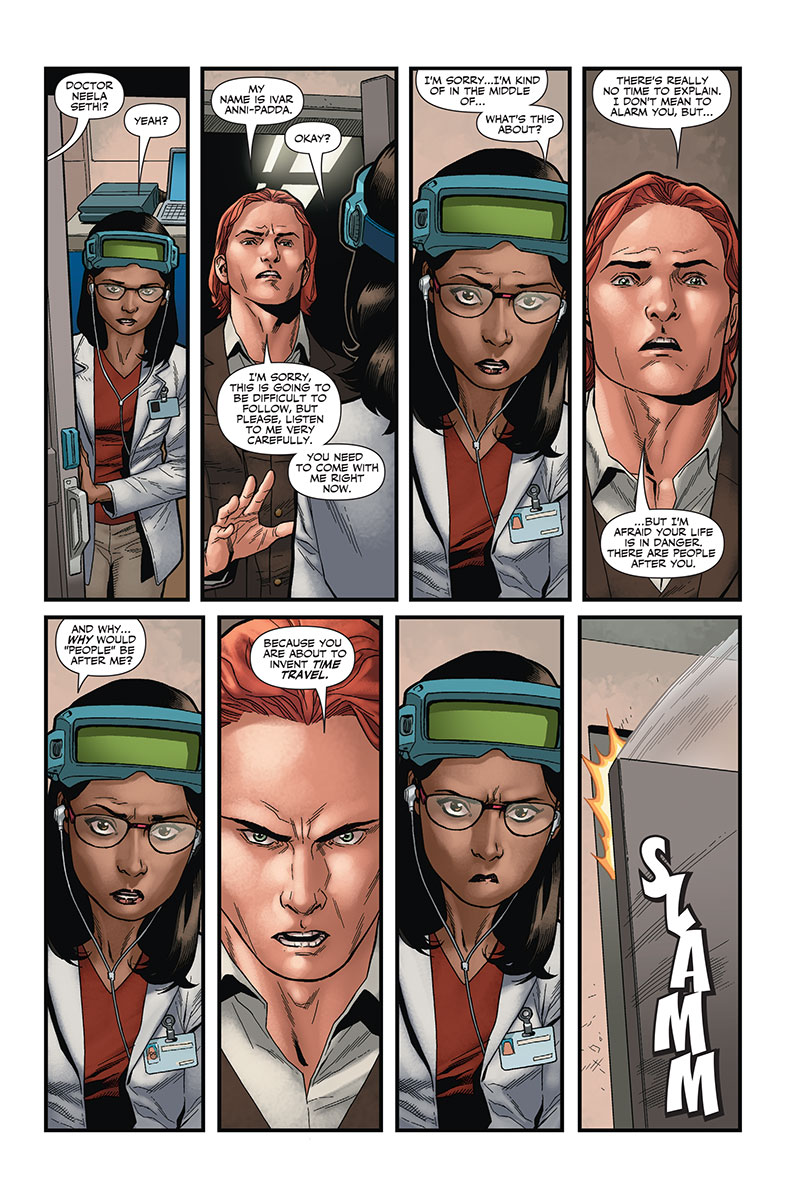 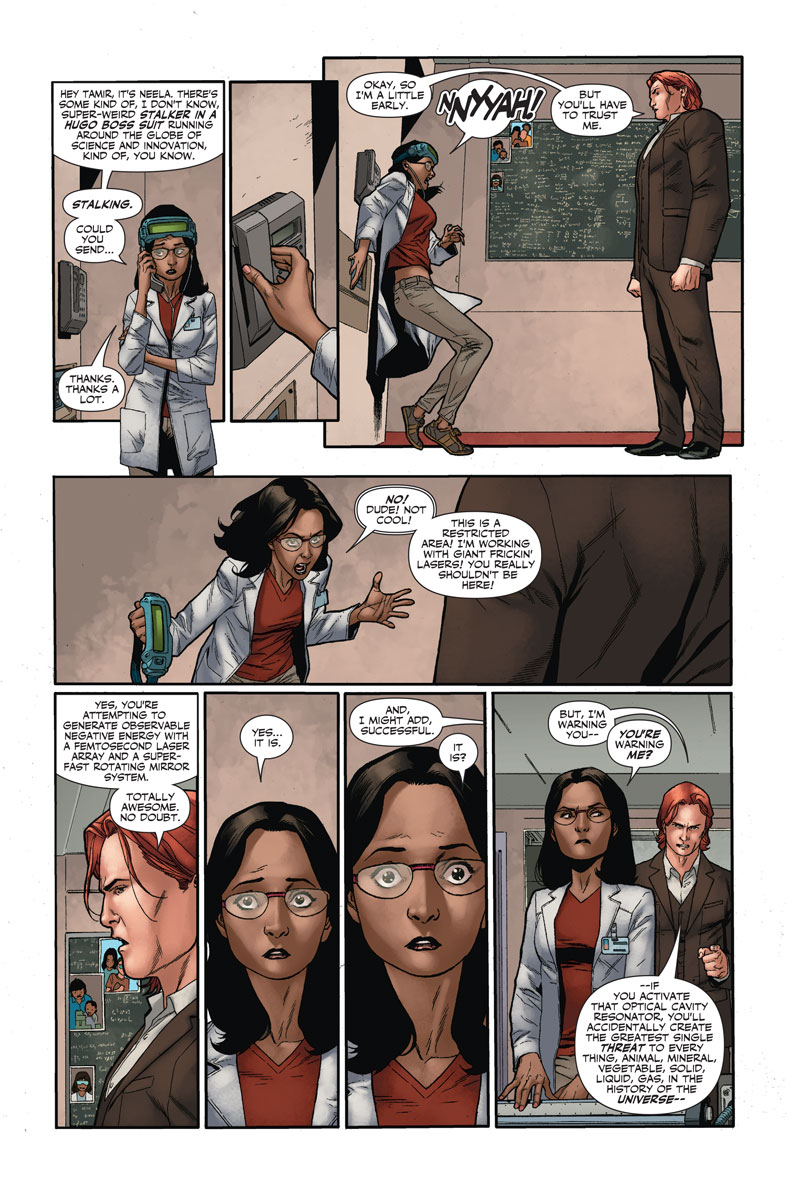 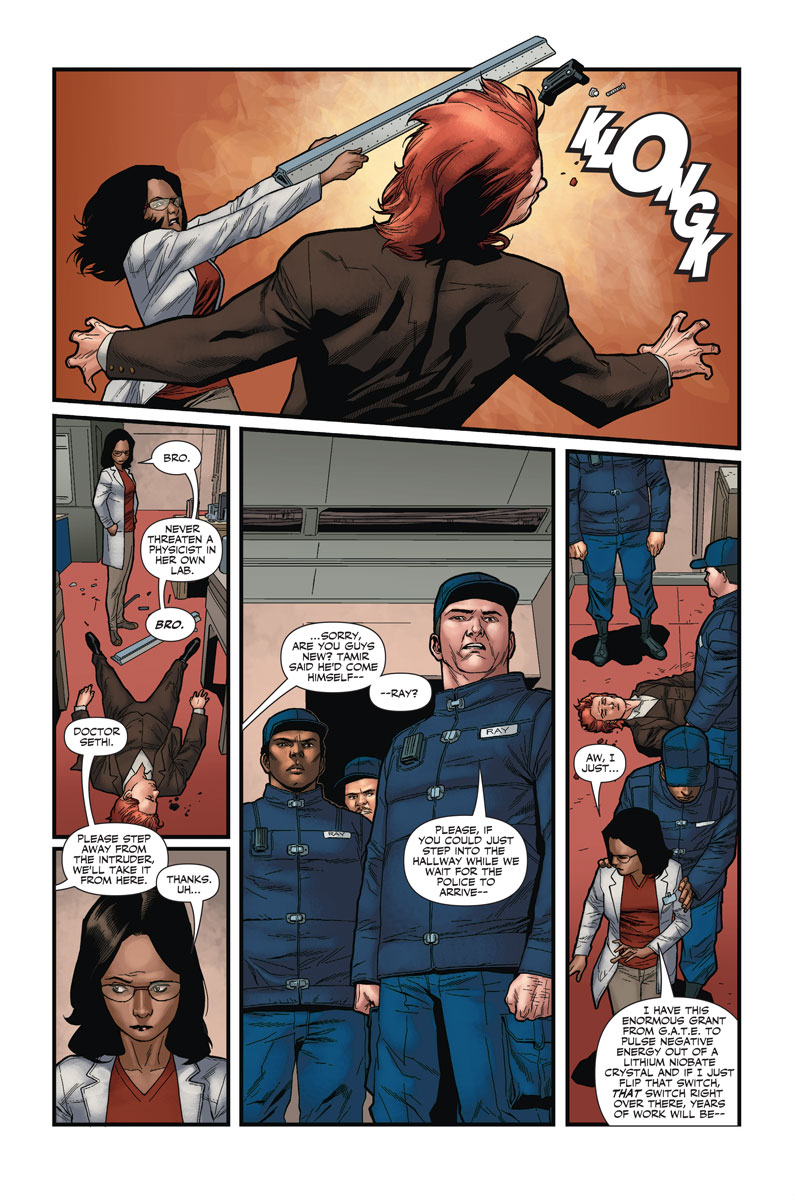 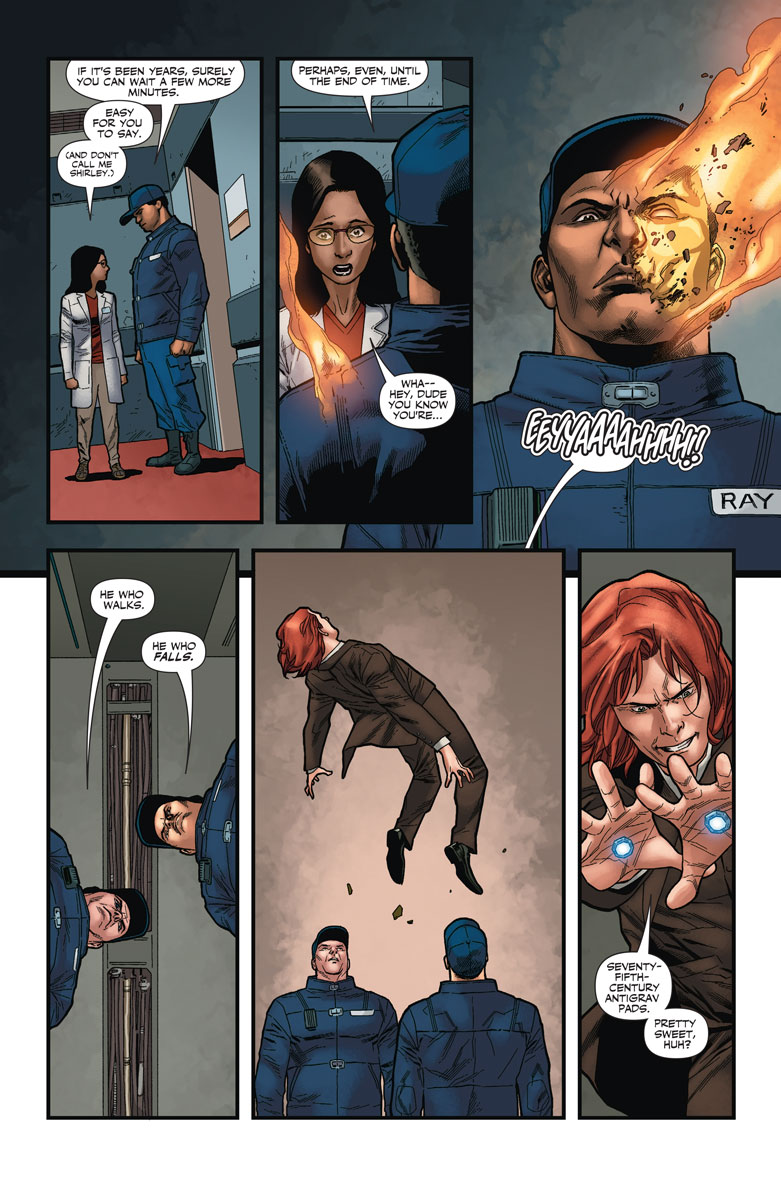 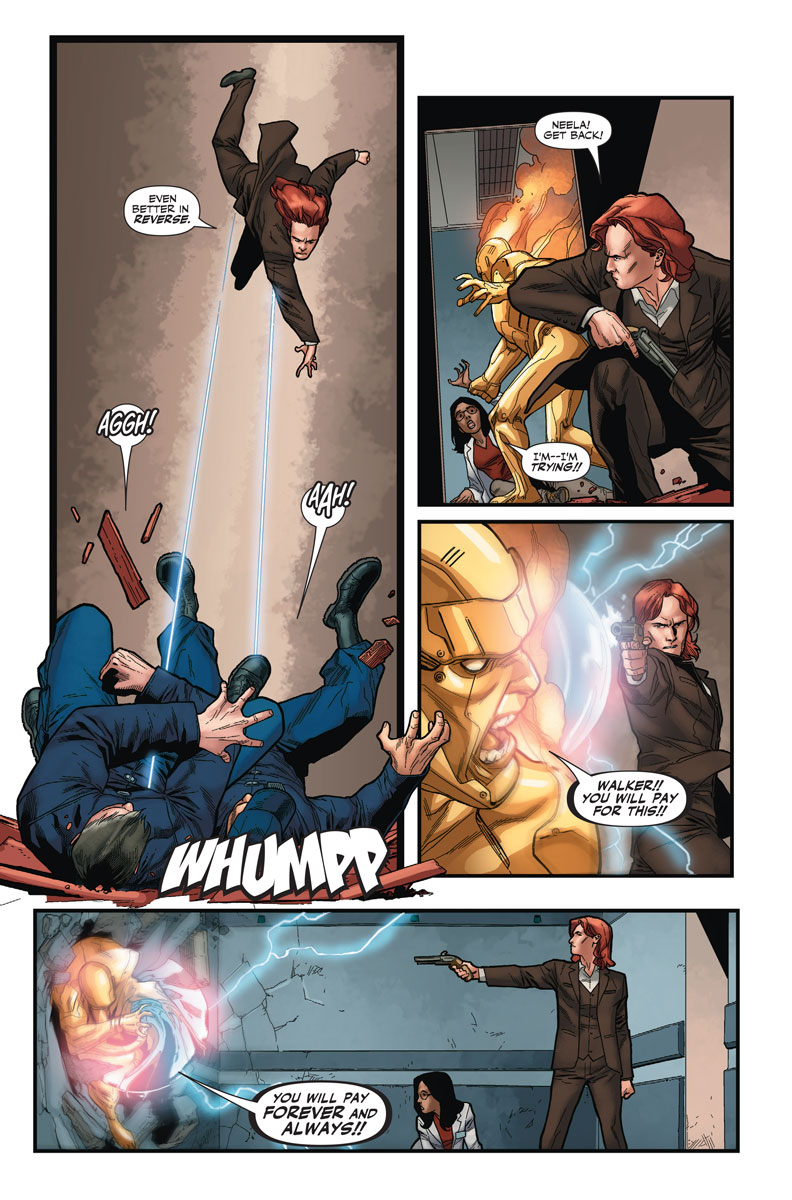 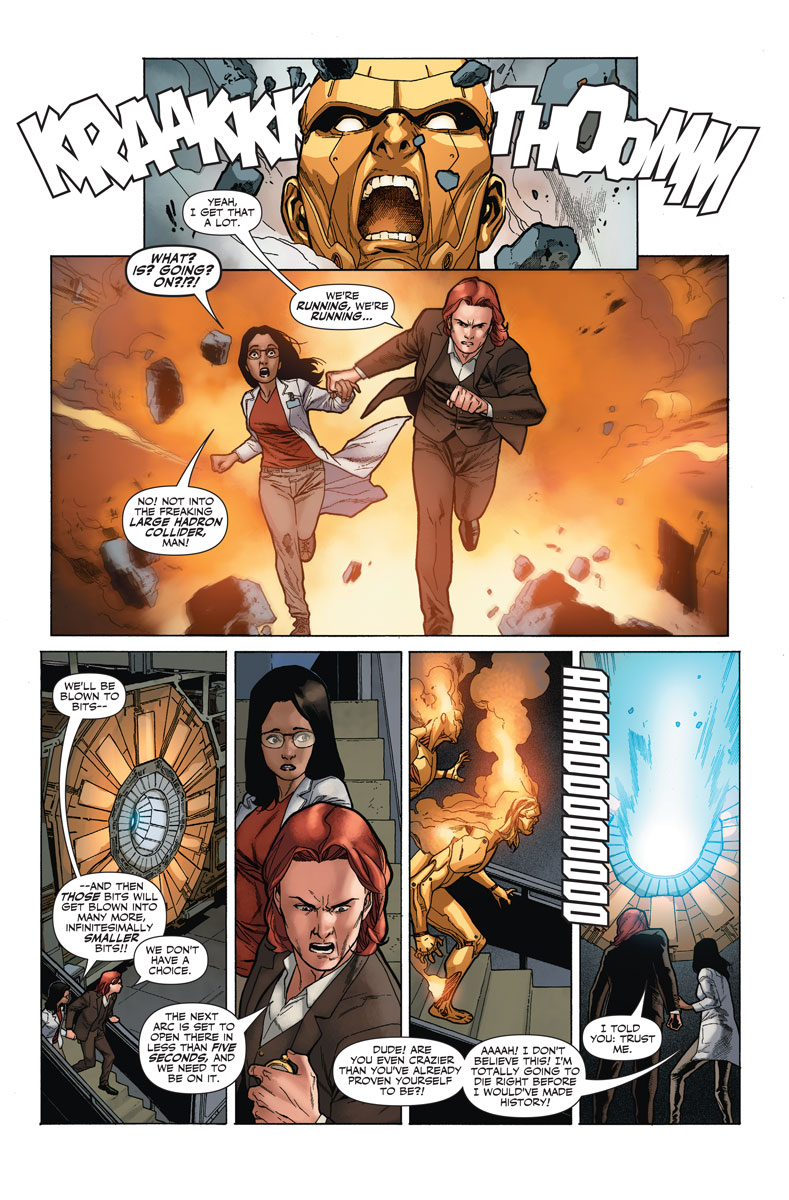 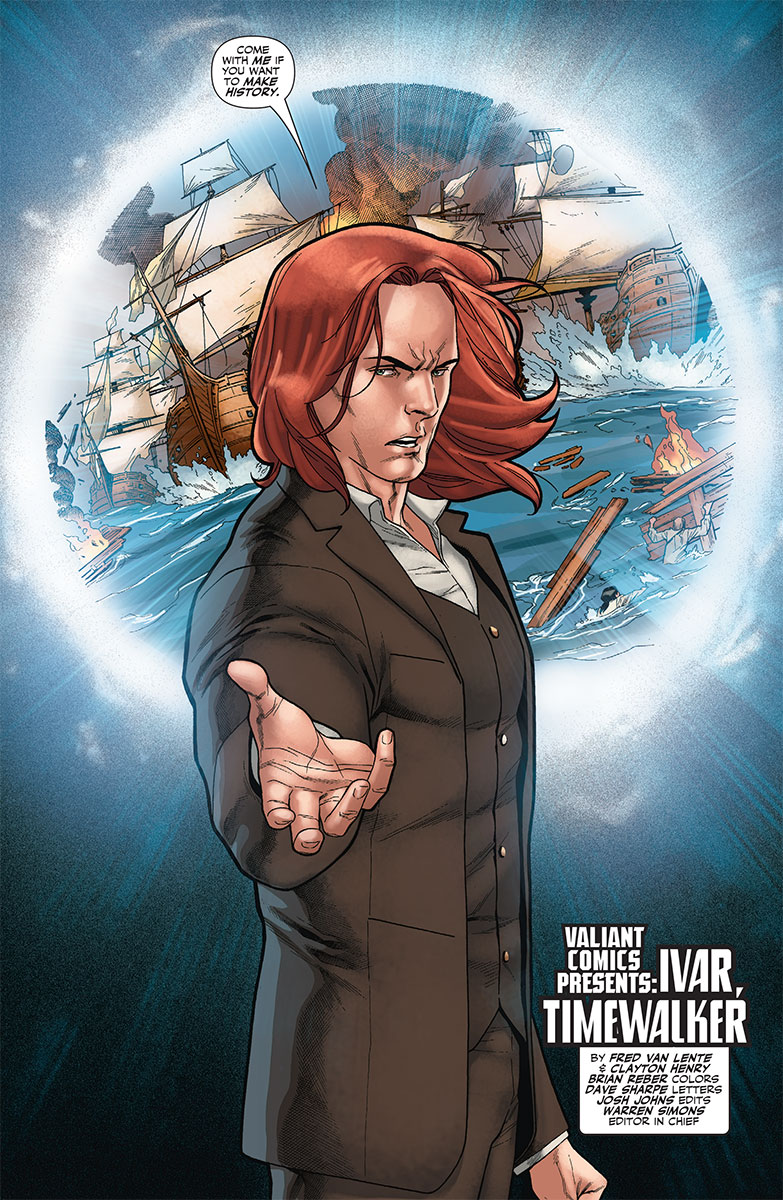 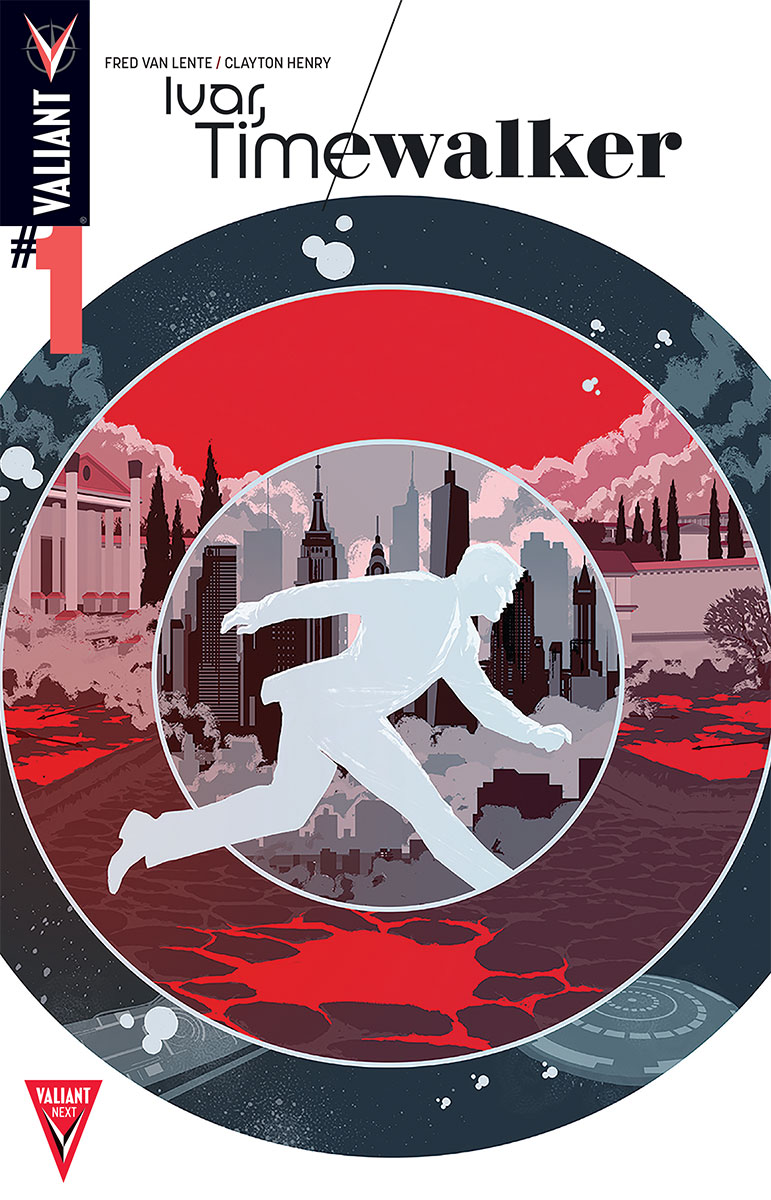 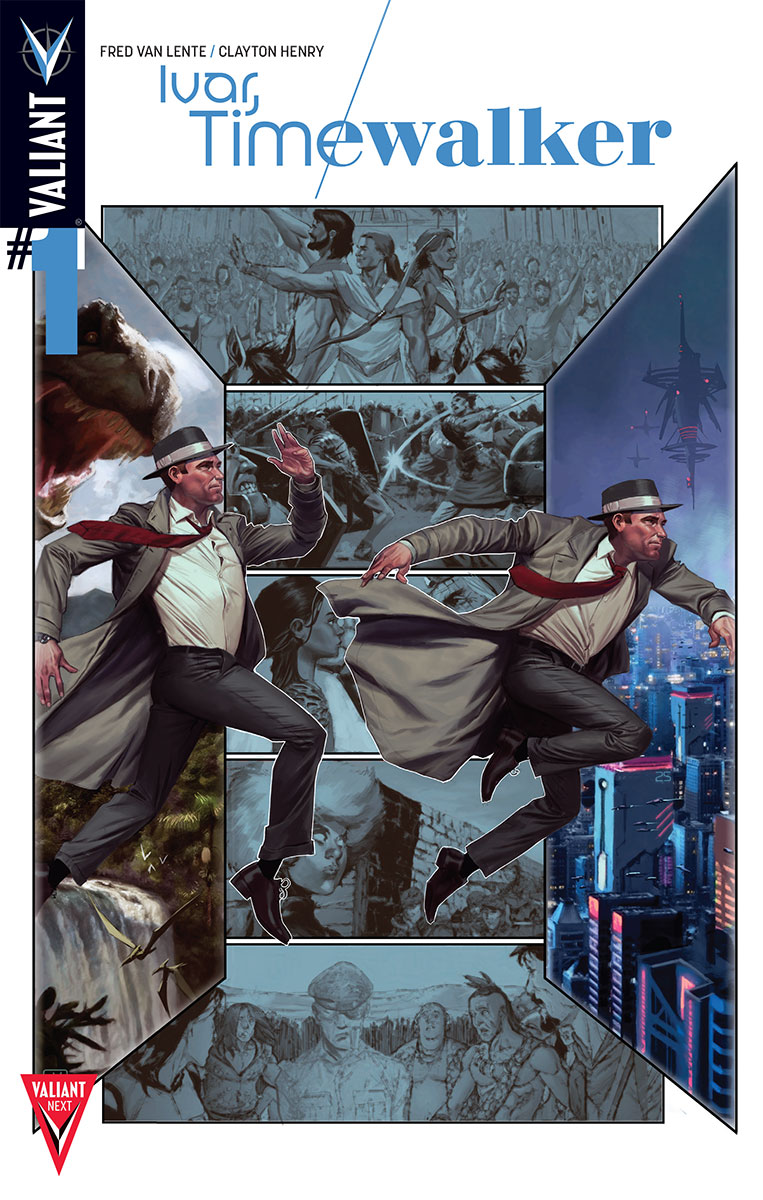 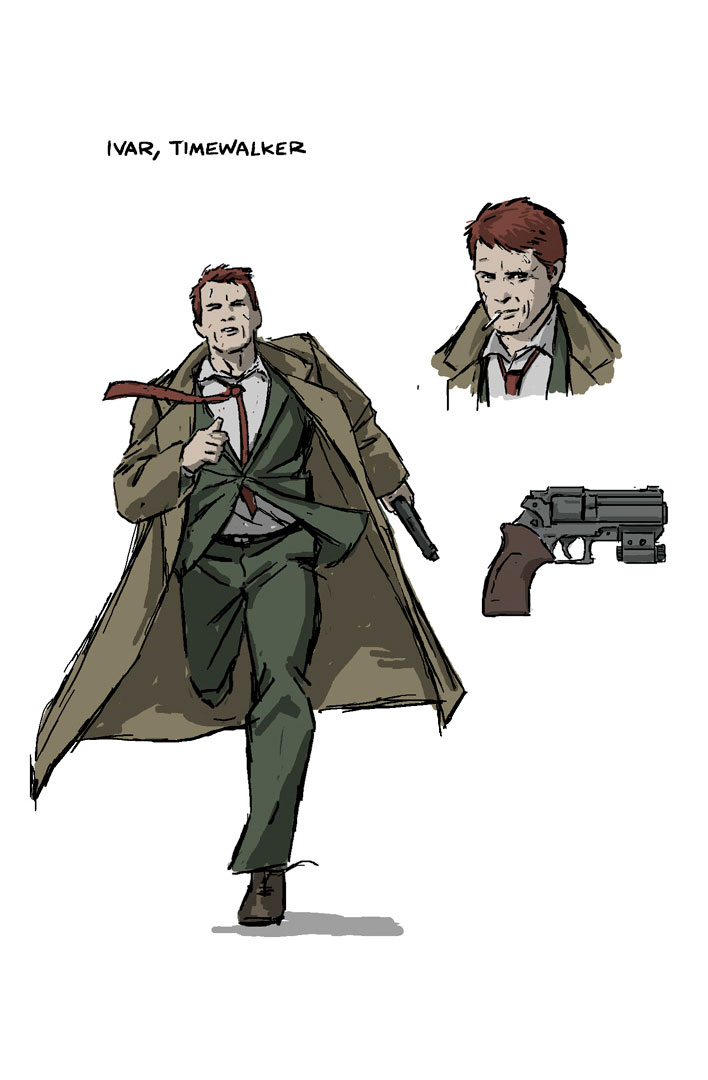 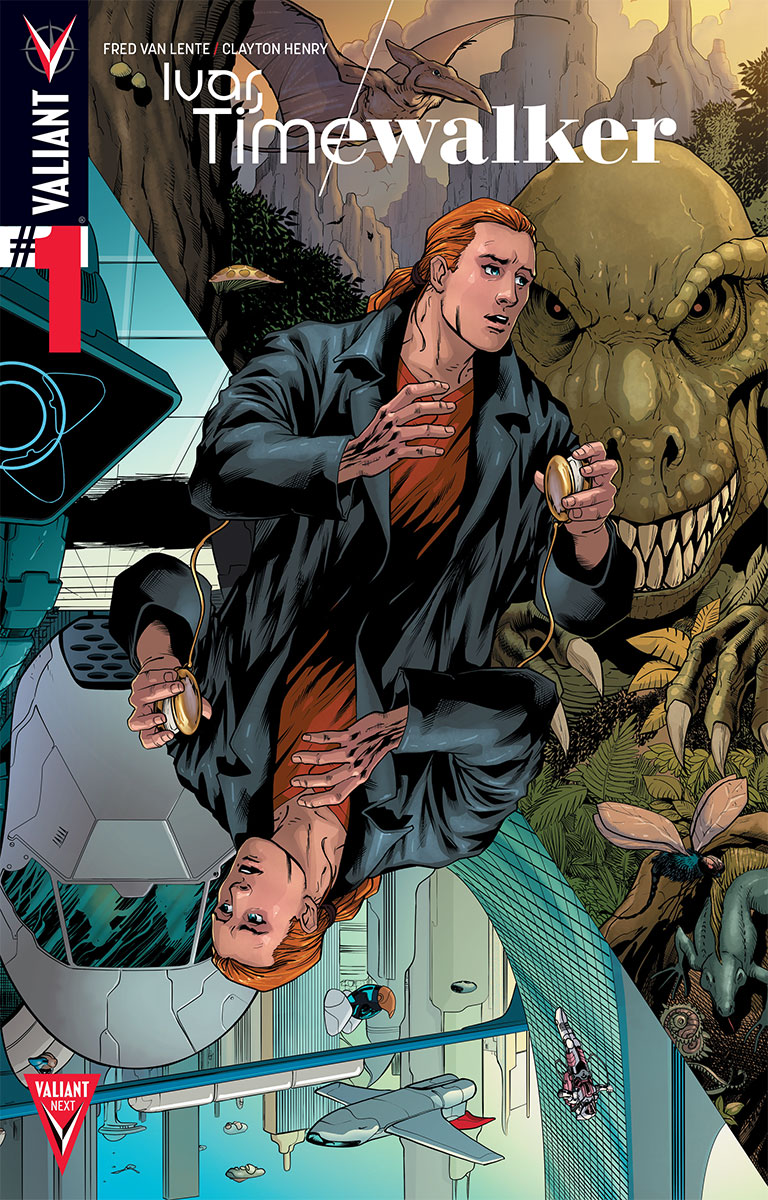