This November, the heroes and villains of the Marvel Universe stand on the edge of a knife, and the world faces annihilation in AVENGERS & X-MEN: AXIS #5! Blockbuster writer Rick Remender is joined by chart-topping artist Terry Dodson as Act II: Inversion gives rise to a new world DISORDER! Heroes will be broken, eyes will be opened, and a universe will tilt on its AXIS.

Splintered and alienated, the forces of Avengers and X-Men stand on opposing sides. The Red Skull has been released from his holding cell in Avengers Tower. Someone aided him. Someone who was present on Genosha. But whom? And why are the heroes and villains acting so strangely?

Narrowly escaping with their lives, Spider-Man and Nova are enlisted by Steve Rogers for a daring mission that could determine the fate of us all. The new Sorceress Supreme finally gains her revenge against the benevolent Doctor Doom. The Superior Iron Man battles Daredevil for the fate of an Extremis infected San Francisco. And in the name of survival of the fittest, the X-Men claim their new home.

The tide is rising, and the Axis of Evil will spread. And the world will tremble in fear. Don’t miss AVENGERS & X-MEN: AXIS #5 on sale in November!

For more on Avengers & X-Men: AXIS, please visit www.marvel.com. Join the conversation on Twitter with hashtag #MarvelAXIS and don’t forget to follow us at@Marvel [www.twitter.com/Marvel]! 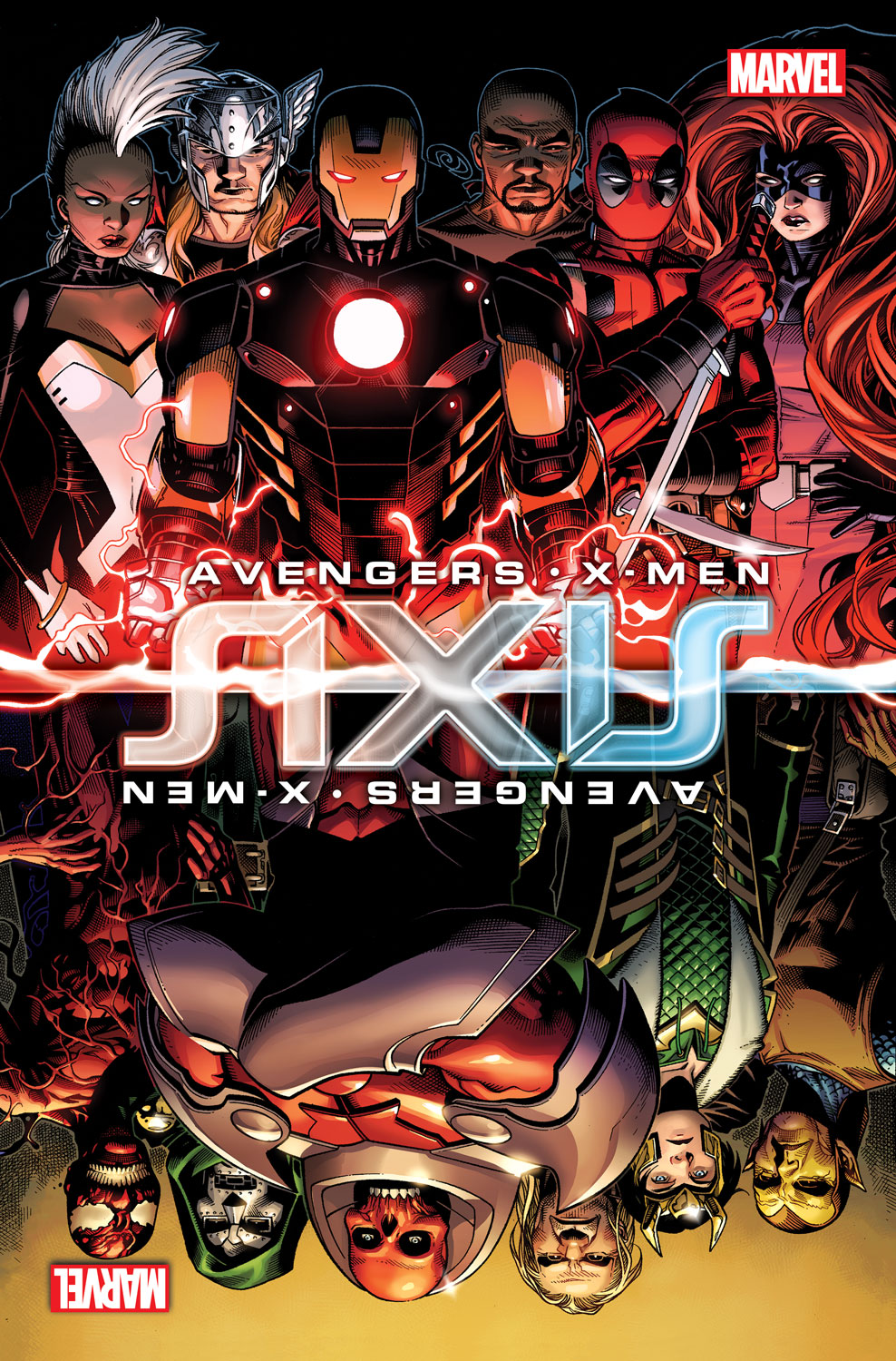 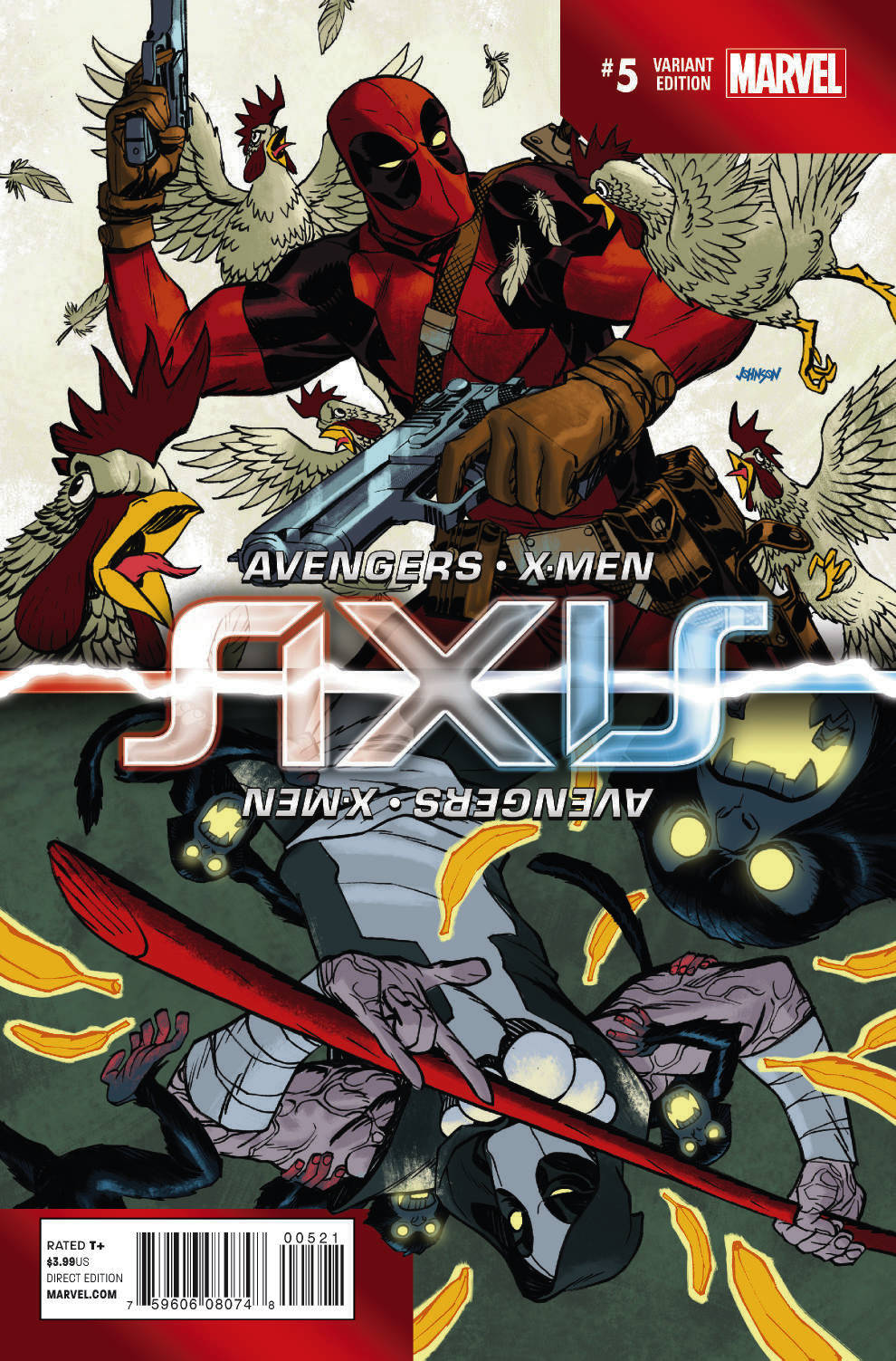 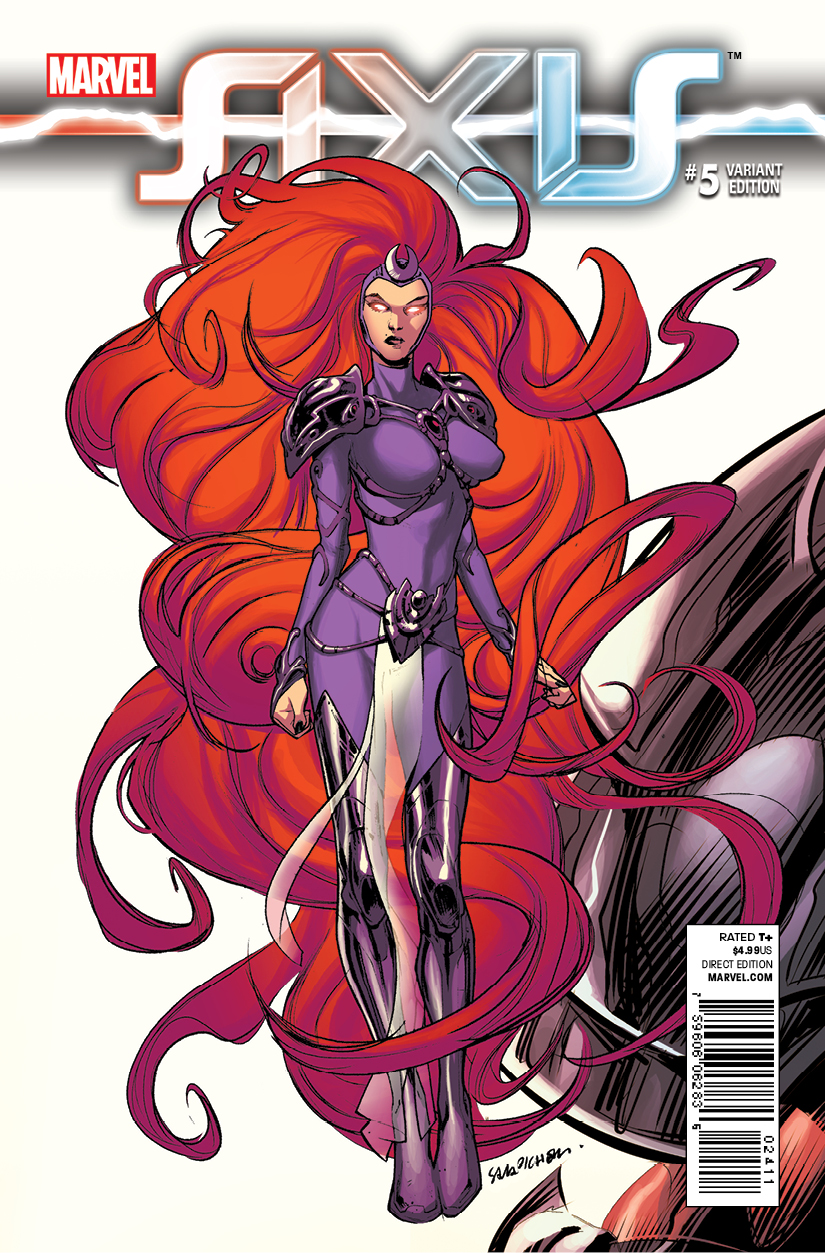 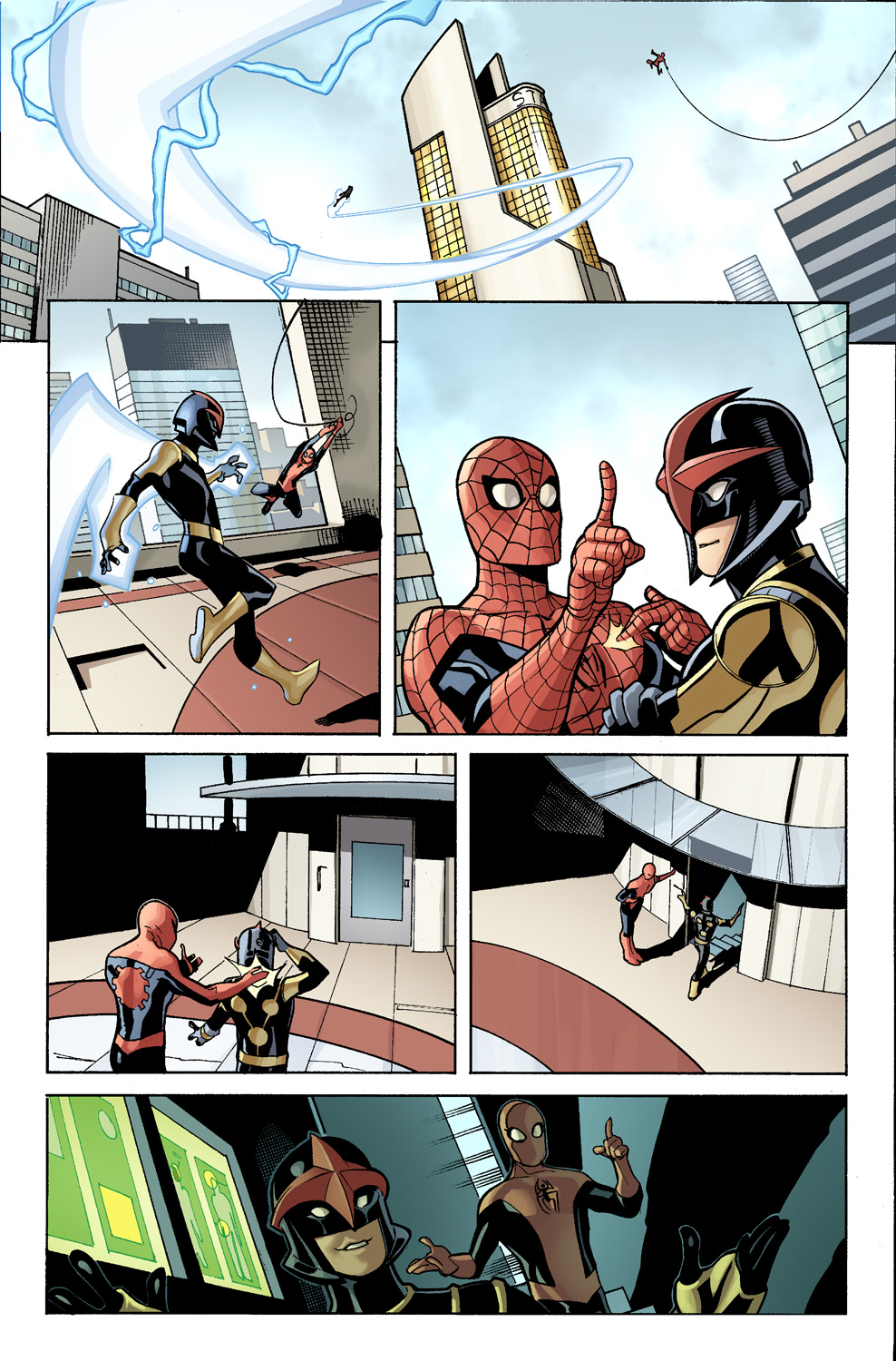 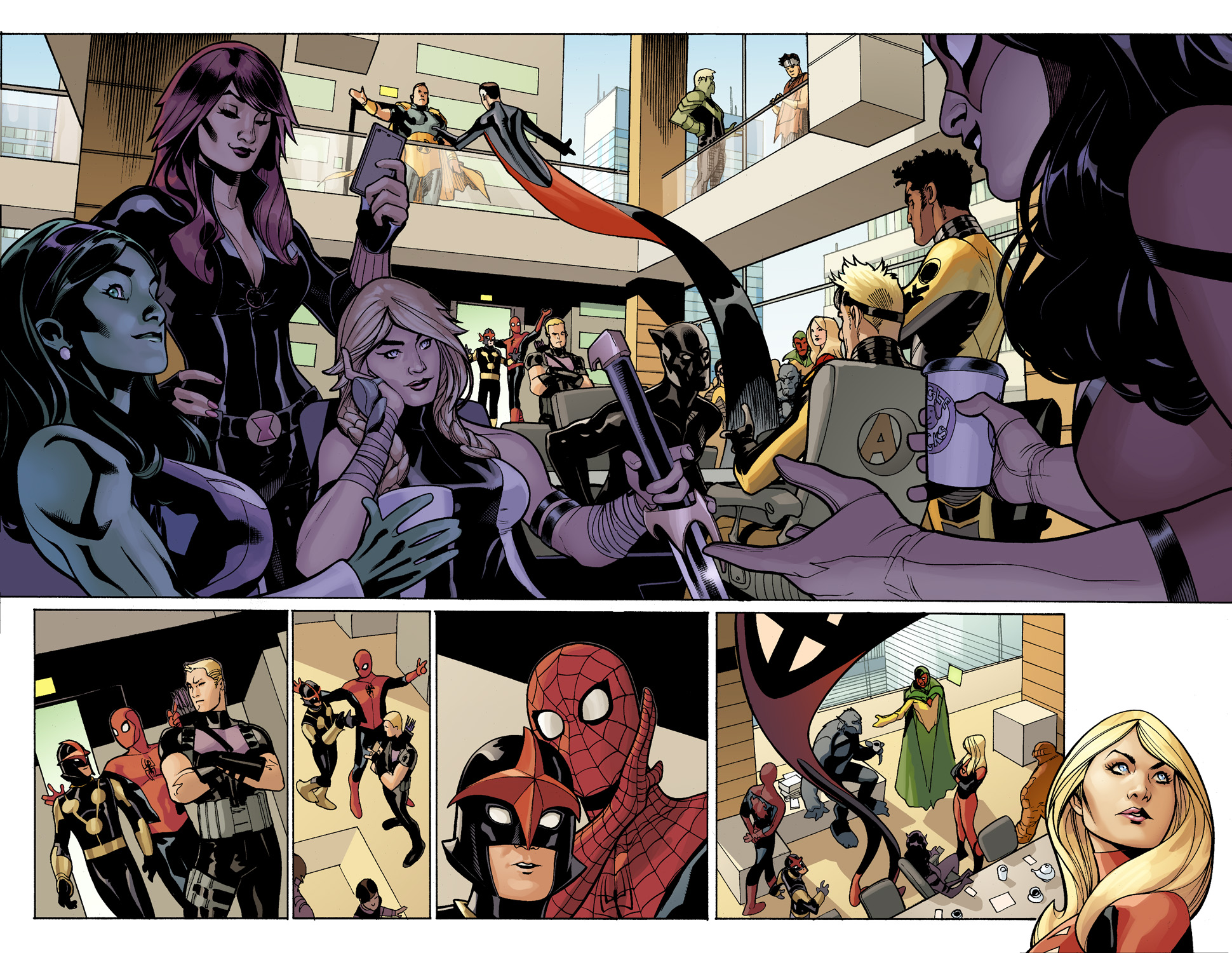