Somewhere in Shadow Valley lies a secret that could forever change the frontier. Only a posse of gunmen with special abilities can defend that secret from a tribe of ghostly warriors, an advancing army led by a deranged colonel, and the perils of the valley itself.

*7 years in the making

The following preview has been approved for media use and repost.

THE GUNS OF SHADOW VALLEY is on sale in comics shops tomorrow, August 13th. On sale in bookstoresAugust 26th. 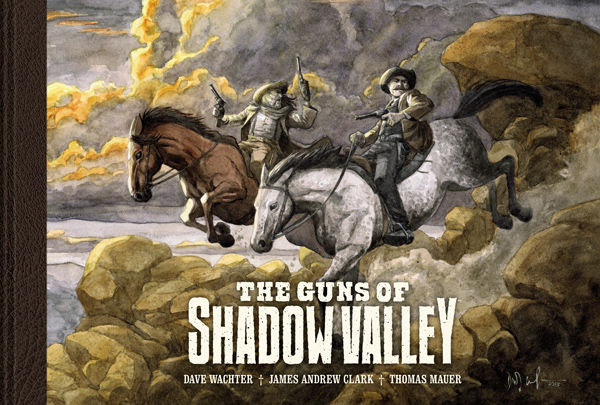 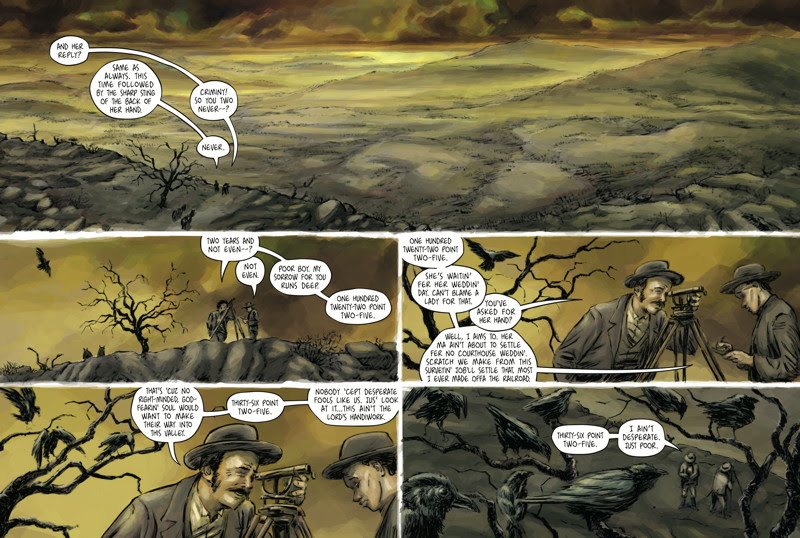 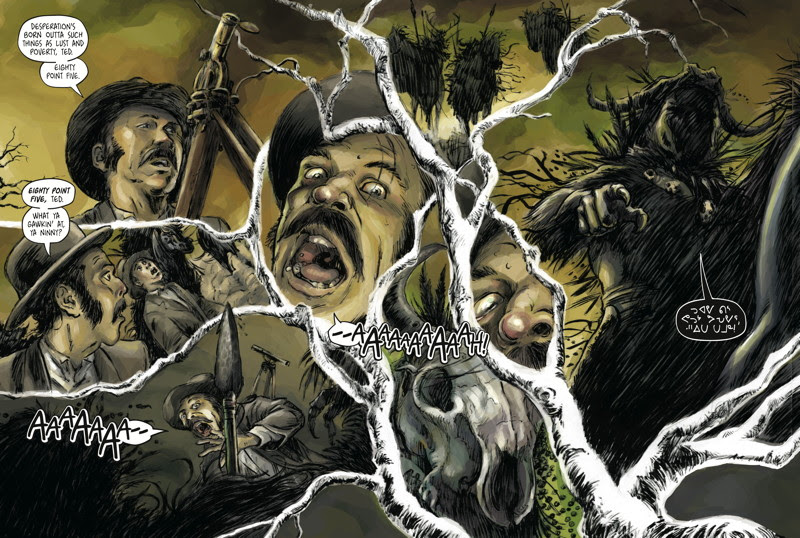 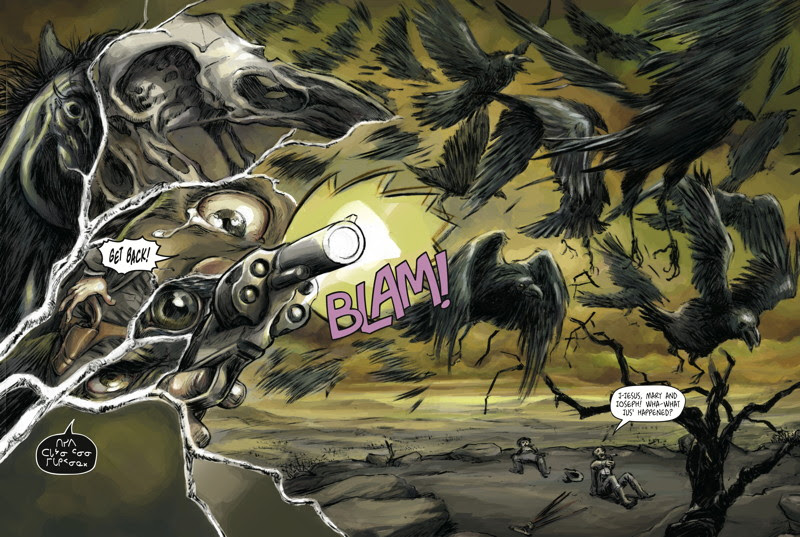 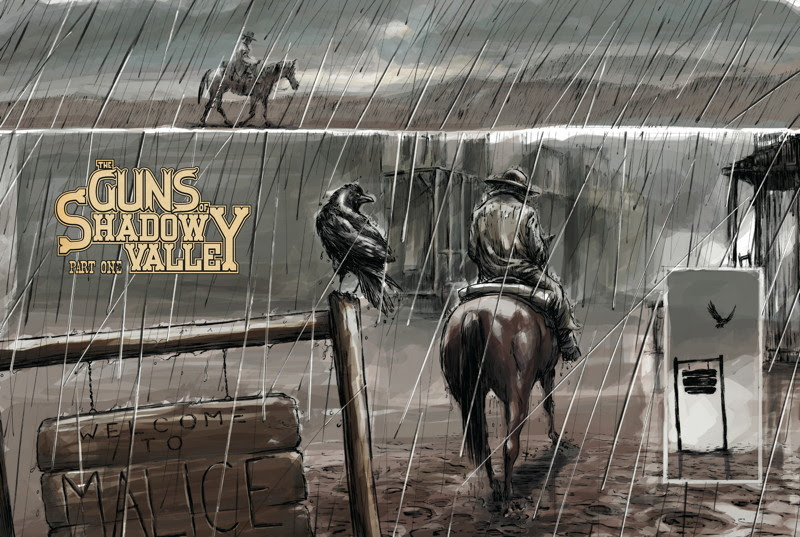 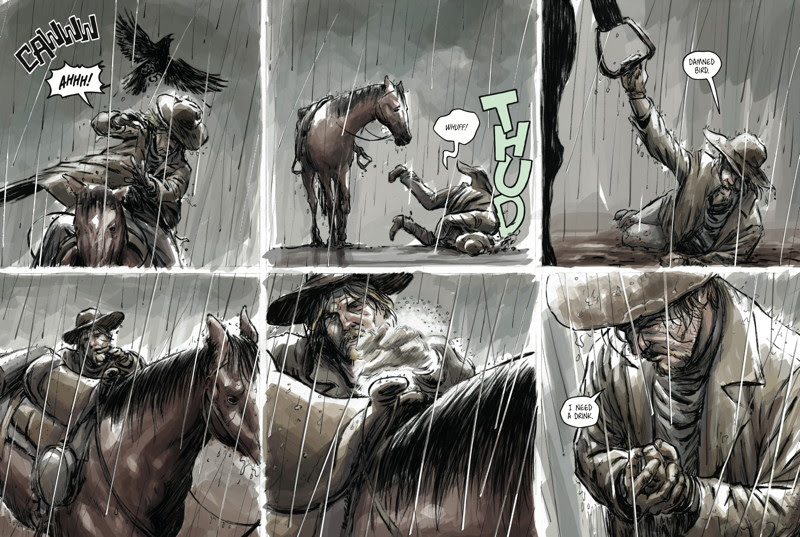 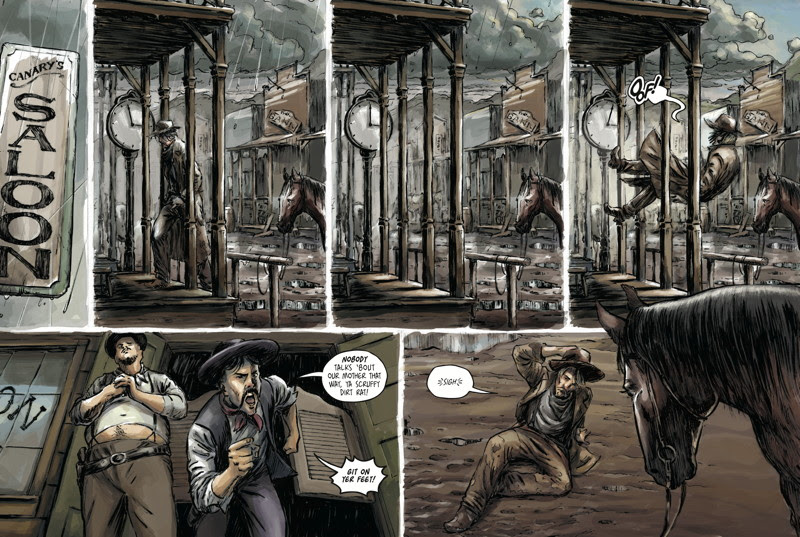 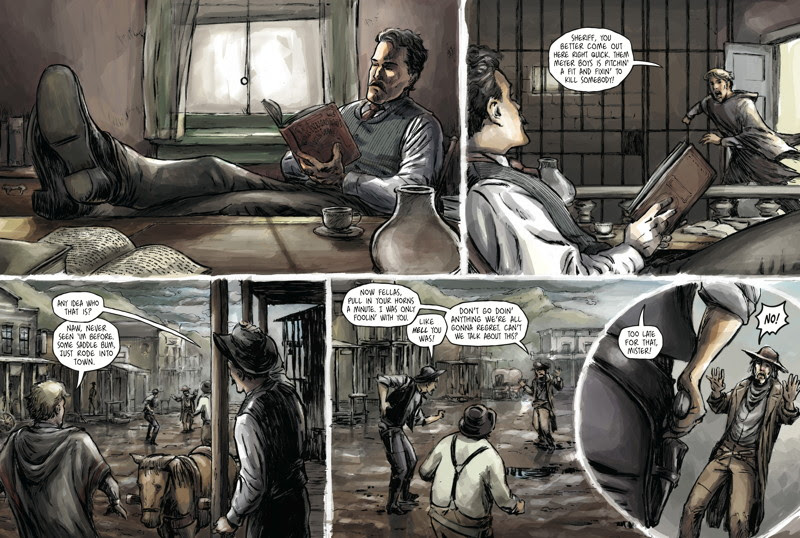 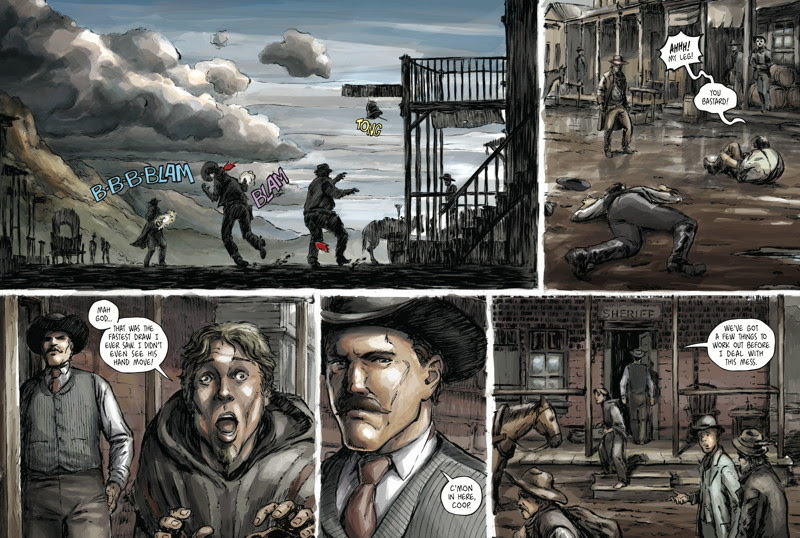