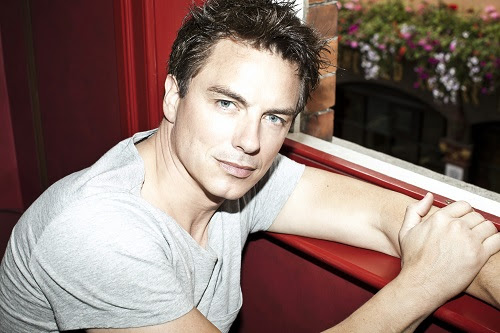 In its largest and most diverse programming schedule to date, Wizard World Chicago Comic Con will feature more than 150 hours of Q&A’s, movie and TV screenings, special events, creator sessions, meet and greets, parties, fan-driven panels and more over four full days at the Donald E. Stephens Convention Center, Thursday through Sunday, August 21-24. Most programming is included as part of the standard event admission.

Some of the other Wizard World Chicago Comic Con programming highlights include the following:

Wizard World Chicago is the 10th of 16 events scheduled in the 2014 series produced by Wizard World, Inc. (OTCBB: WIZD) and will also feature a top-drawer collection of well-known comics artists and writers and a variety of activities, exhibitors and special attractions. For more on the event, visit http://www.wizd.me/ChicagoPR.

The full event schedule can be found at http://www.wizd.me/PR.