This September, Stephen King’s fan-favorite Dark Tower epic returns to Marvel for an all-new beginning in THE DARK TOWER: DRAWING OF THE THREE – THE PRISONER #1! Today, Marvel is proud to present your new, lettered look at the highly anticipated first issue. New York Times Bestselling writers Peter David & Robin Furth along with critically acclaimed artist Piotr Kowalski and colorist Nick Filardi present an all-new spin on King’s dark fantasy magnum opus that will keep even the most die-hard fans on their toes!

As King’s saga moves into the second volume, The Drawing of the Three, the action shifts from the dusty plains of Mid-World to the mean streets of New York City! Fans will meet Eddie Dean – an innocent child who grows into a troubled young man with a powerful gift: the ability to unlock doors to other realms. But forces conspire against Eddie – and he must overcome his inner demons if he is to rise up and challenge the Man in Black. Witness the story of a man on his path to destiny and the most important journey of his life

“This is the ‘All-New Marvel NOW’ version of The Dark Tower. We’re now refocusing our spotlight to explore the events that led to the formation of the Ka-Tet that aided the gunslinger Roland Deschain on his quest,” said editor Bill Rosemann. “But instead of encountering Eddie Dean later in his life, as you do in the novel, we zoom back to 1964 and meet him as a toddler, so while we are adapting the second novel, we’re also weaving together events in a new way that will surprise everyone who has already read the book. We’re ‘assembling the Avengers’ of the Dark Tower universe, but Robin Furth, Peter David, Piotr Kowalski and Nick Filardi are doing so in a way that you’ve never imagined.”

Filled with all the drama, pathos and horror you’ve come to expect from master storyteller Stephen King, no fan should miss out on The Dark Tower’s triumphant return to comics. Perfect for new and long-time fans, a bold new chapter begins in THE DARK TOWER: THE DRAWING OF THE THREE – THE PRISONER #1 – on-sale September 3rd!

Want to see more of the exciting first issue? Head over to StephenKing.com for an exclusive, extended preview! 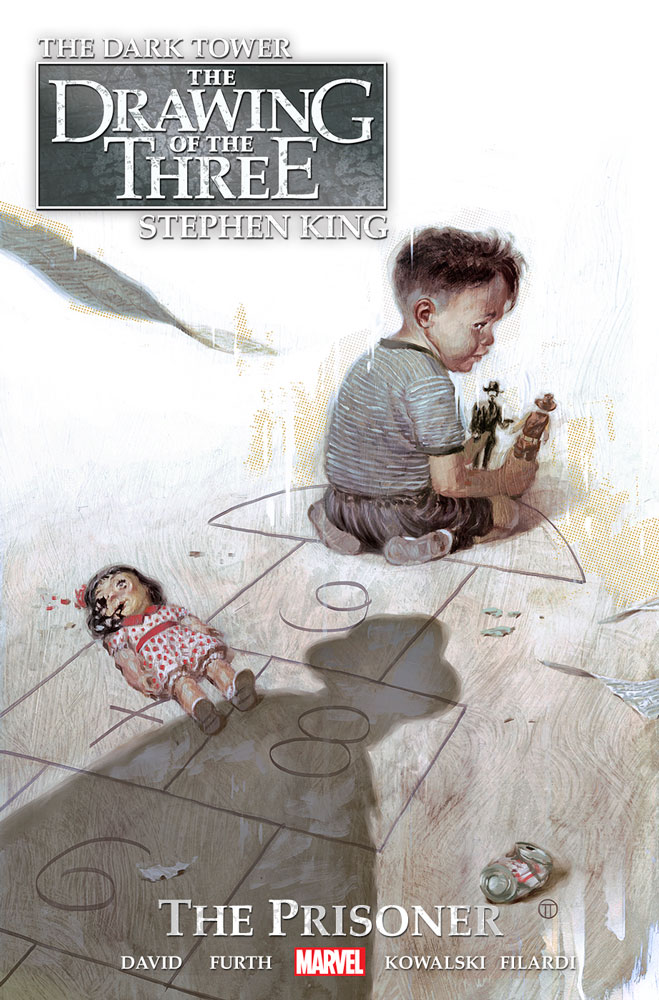 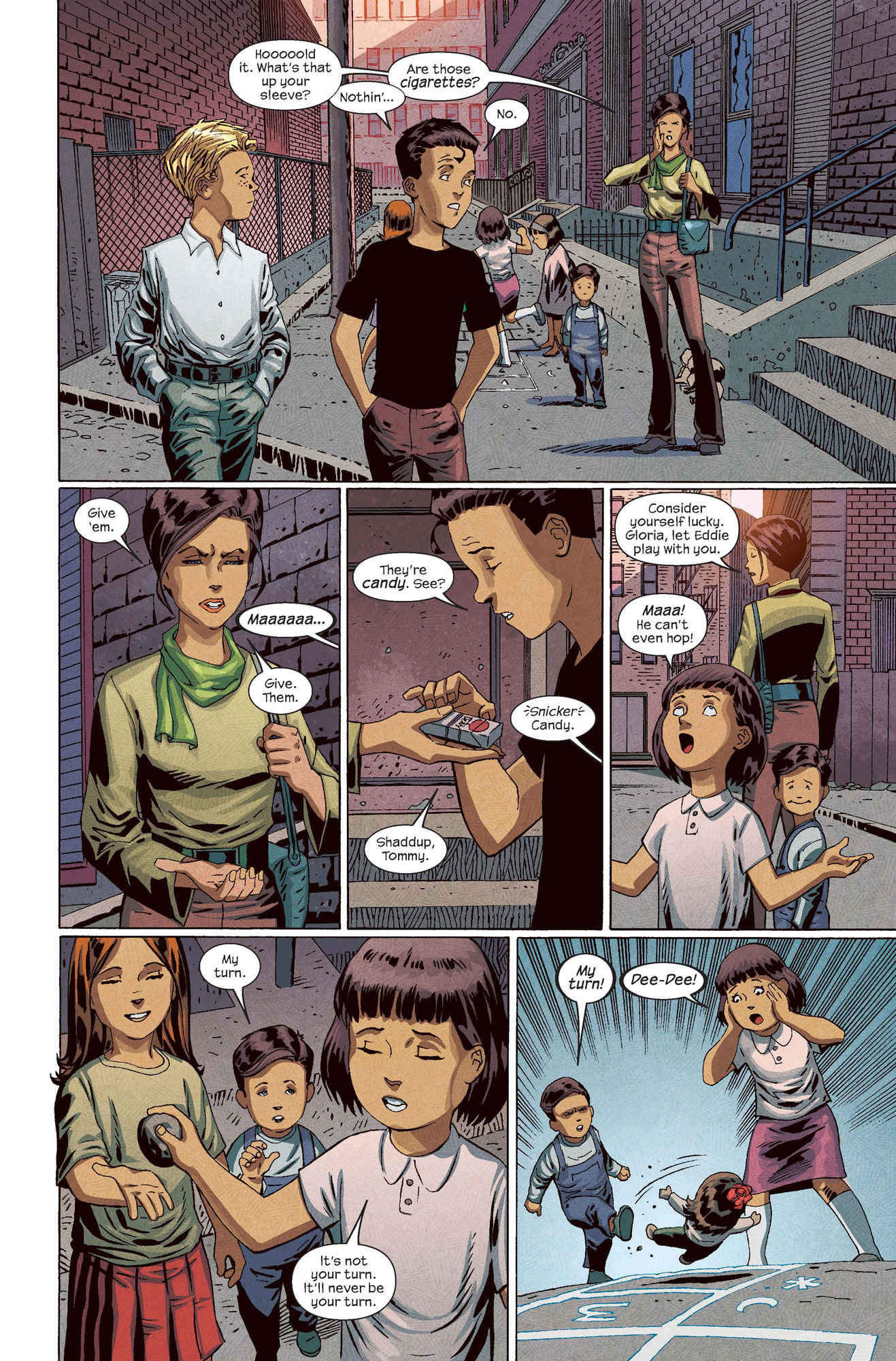 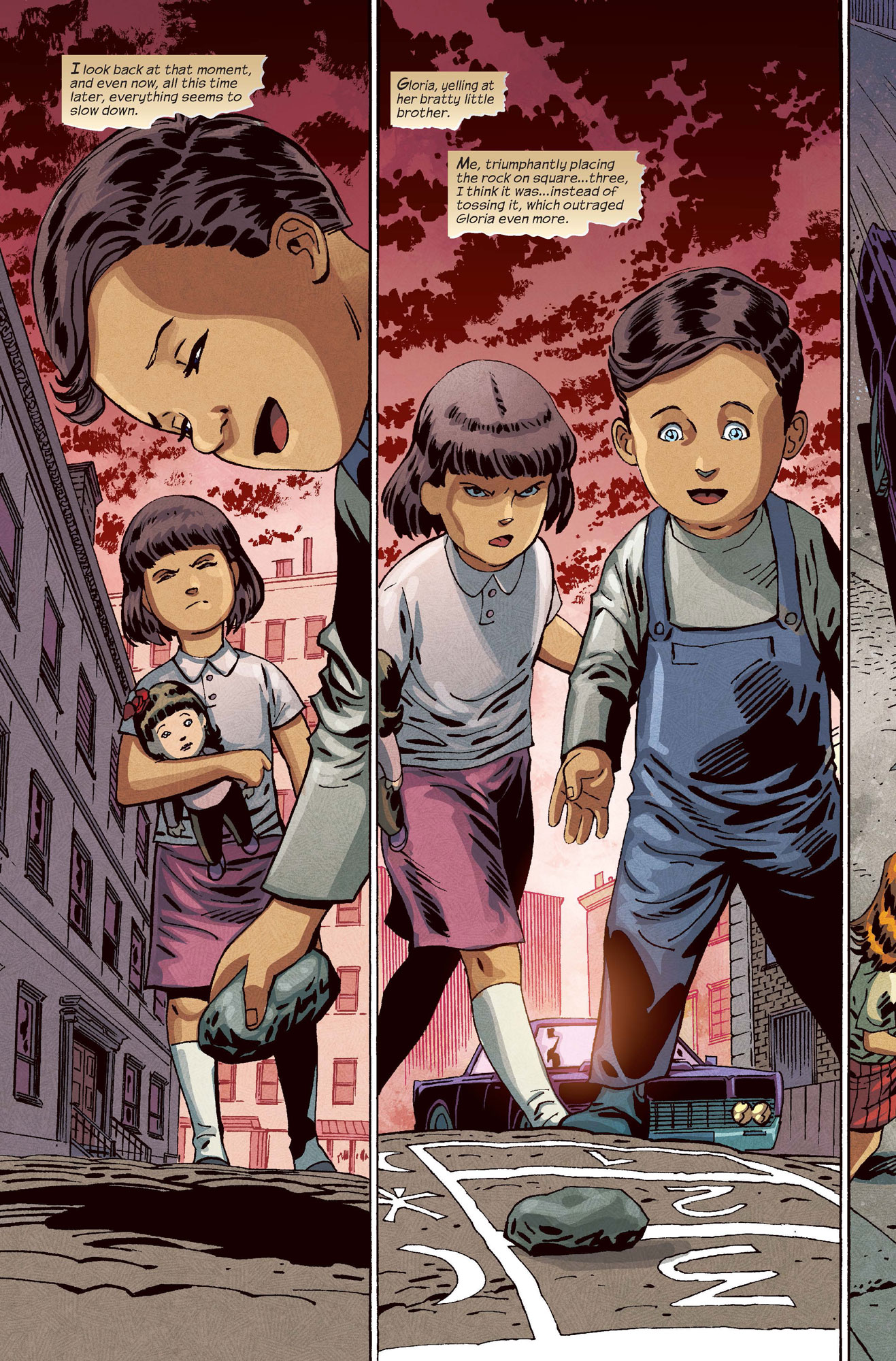 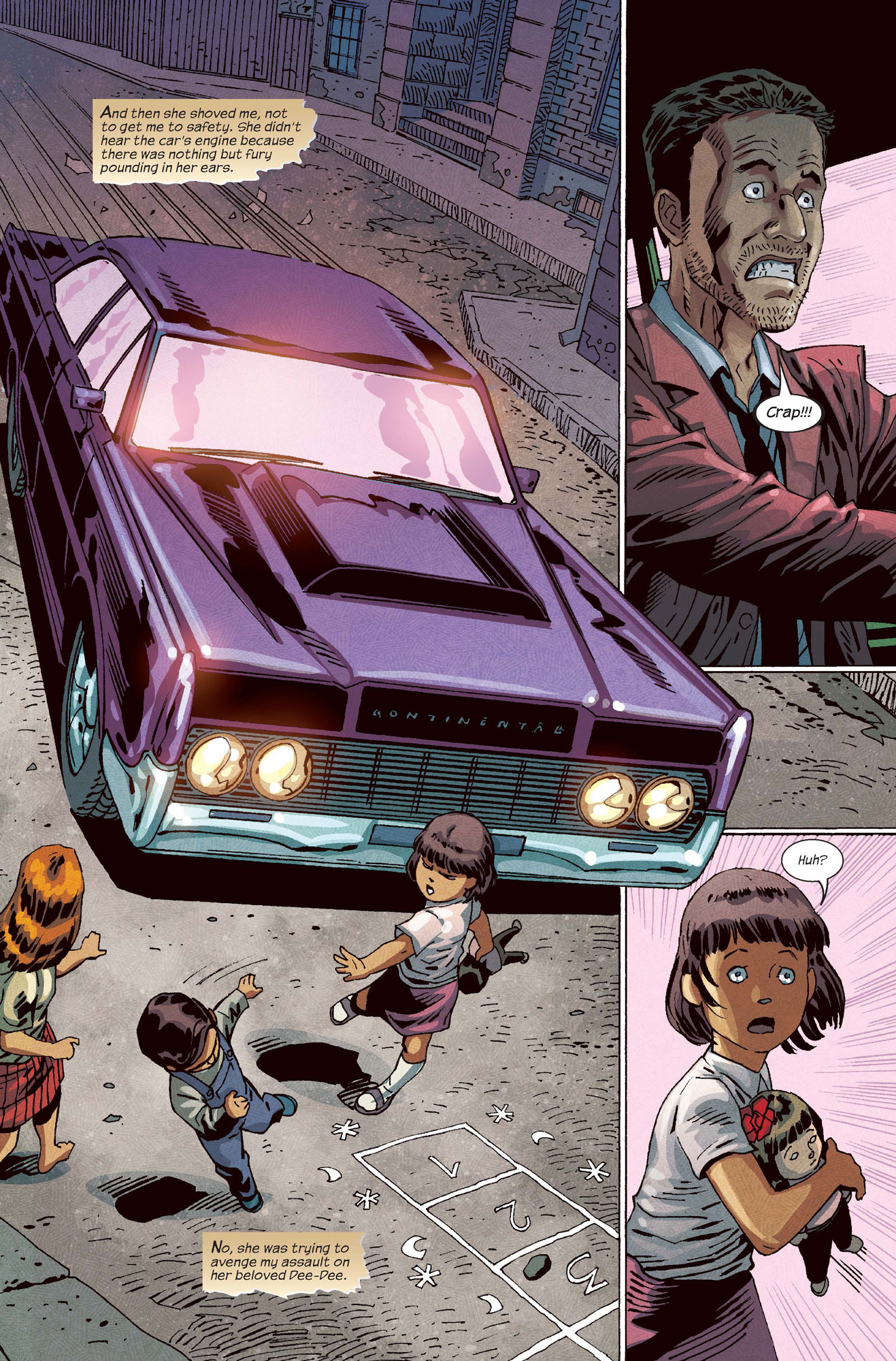 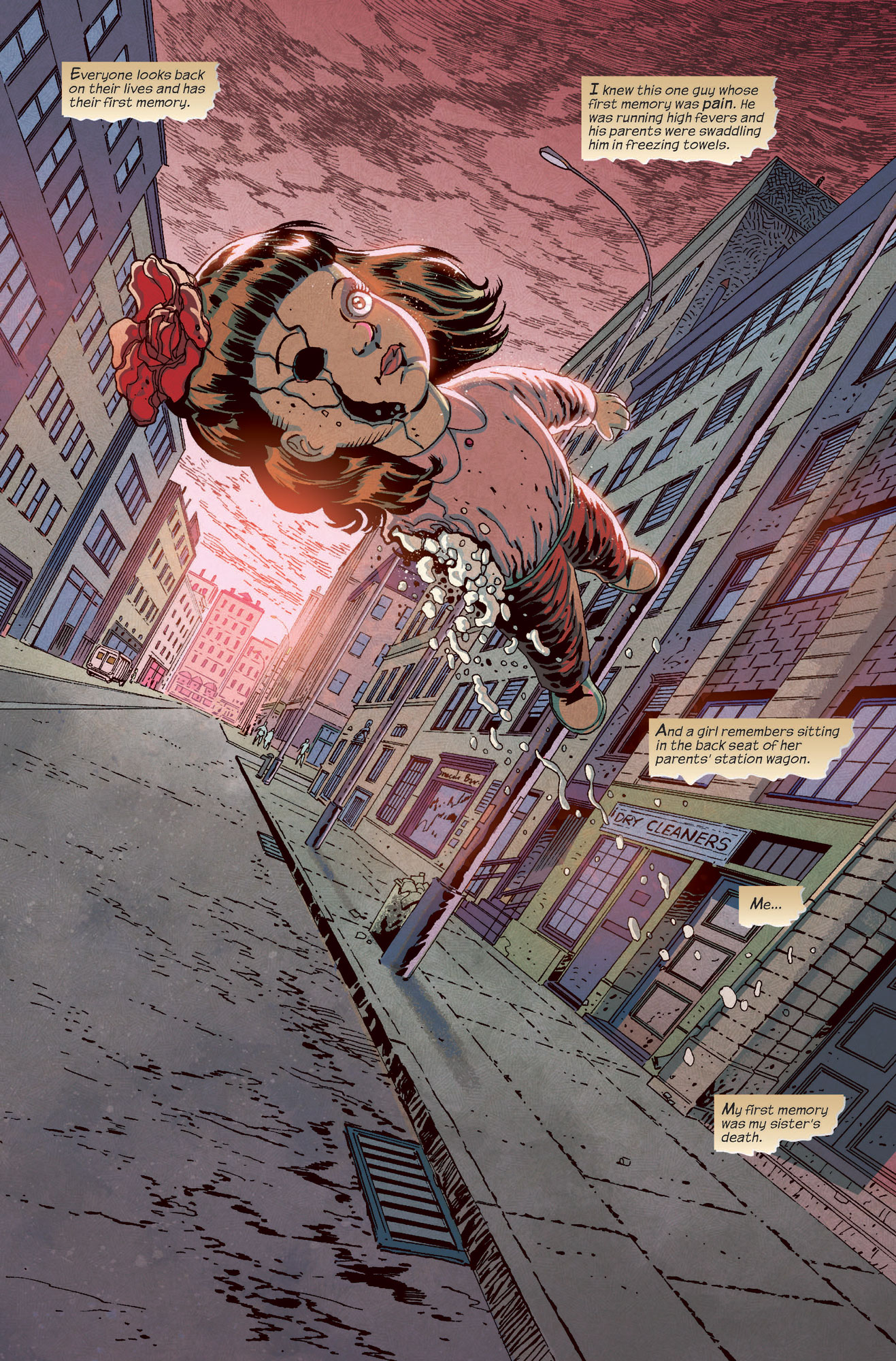 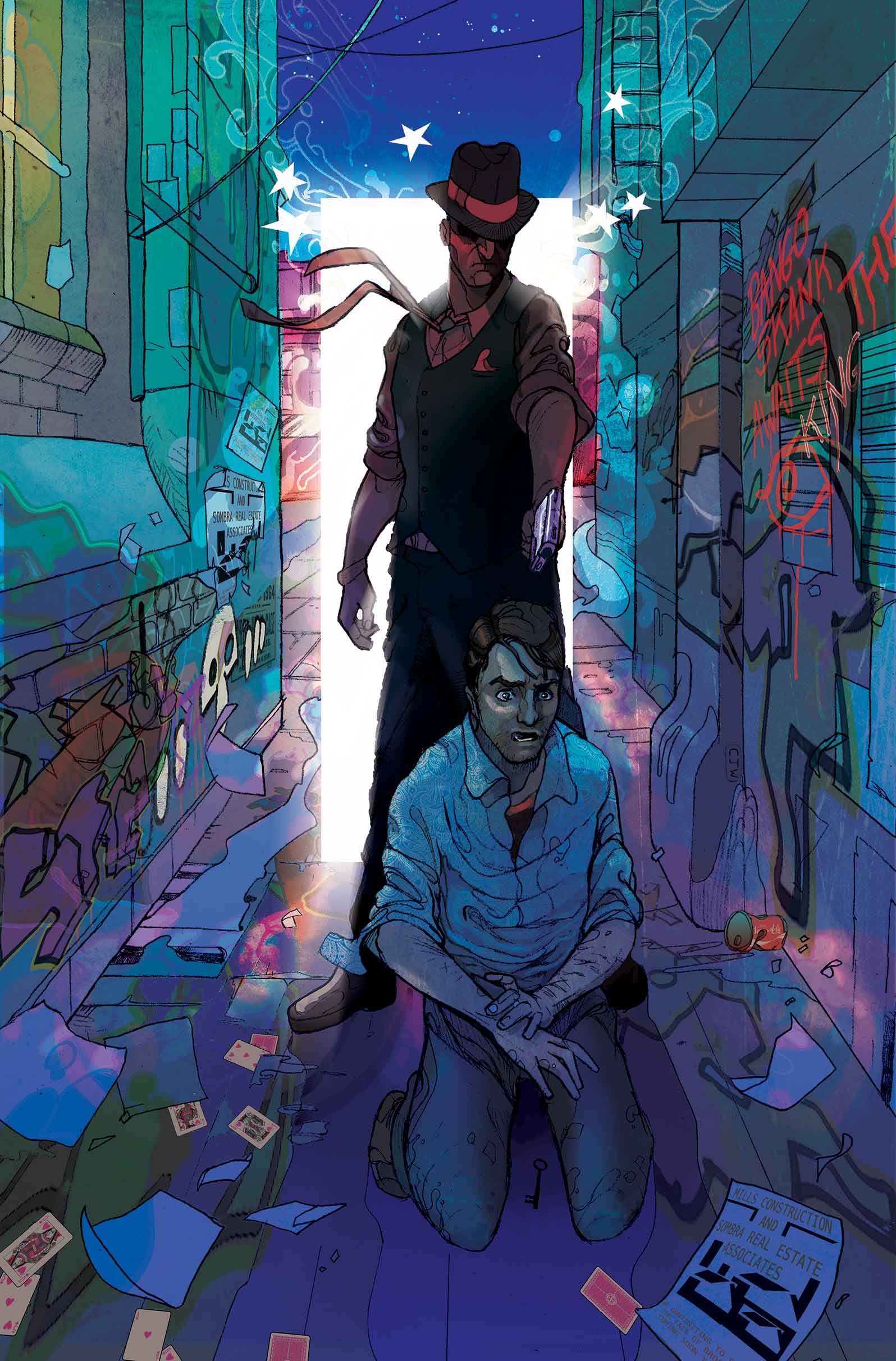 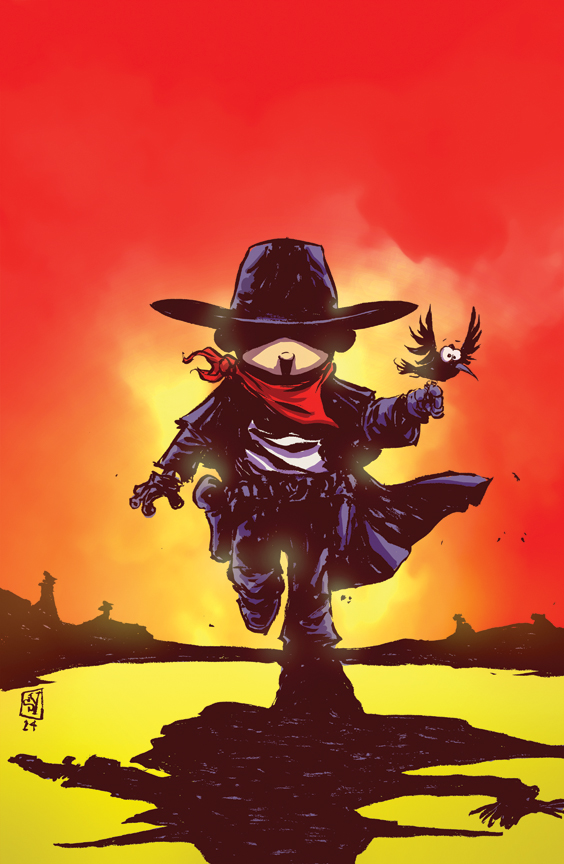