Coming in November from Justin Jordan and artist Ariela Kristantina (Death of Wolverine) is DEEP STATE, a new BOOM! Studios ongoing series about John Harrow, a man who works for the U.S. government to ensure the nation’s secrets stay that way—secret. In the first story arc, Harrow recruits a new partner to help him control the fallout after a secret about the 1969 moon landing gets out. And no, it’s not the popular conspiracy theory that some believe the moon landing was faked and created on a sound stage. Rather, it’s something far more sinister and this main cover image by Matt Taylor should tease it a little better: 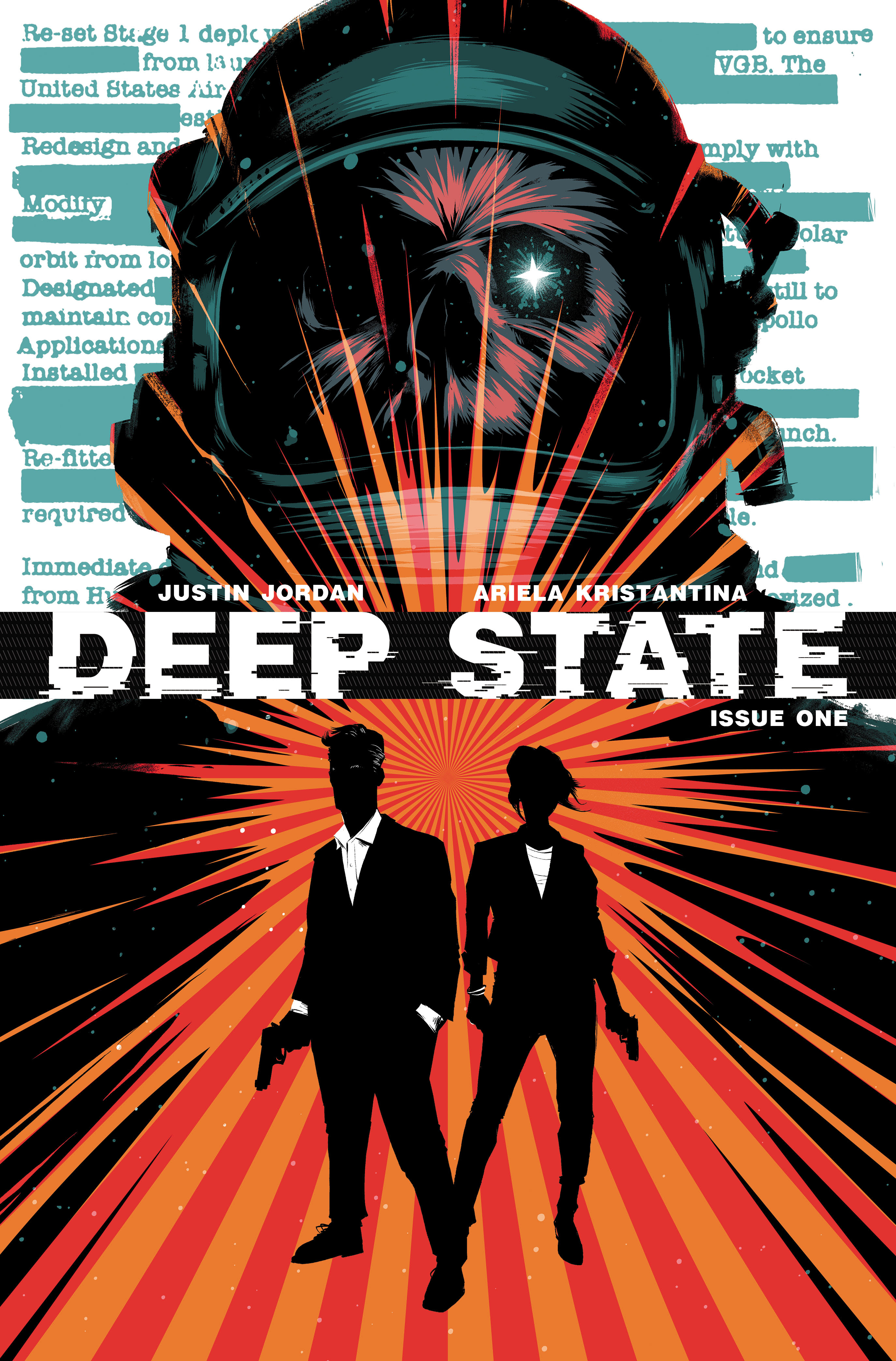 We did go to the moon, but the highly publicized landing that fateful day in July, 1969 was actually the U.S.’ third mission there… DEEP STATE is perfect for readers who like stories about conspiracy theories, black book operations, and spycraft with a little science fiction thrown in. The truth is out there. These guys just cover it up. 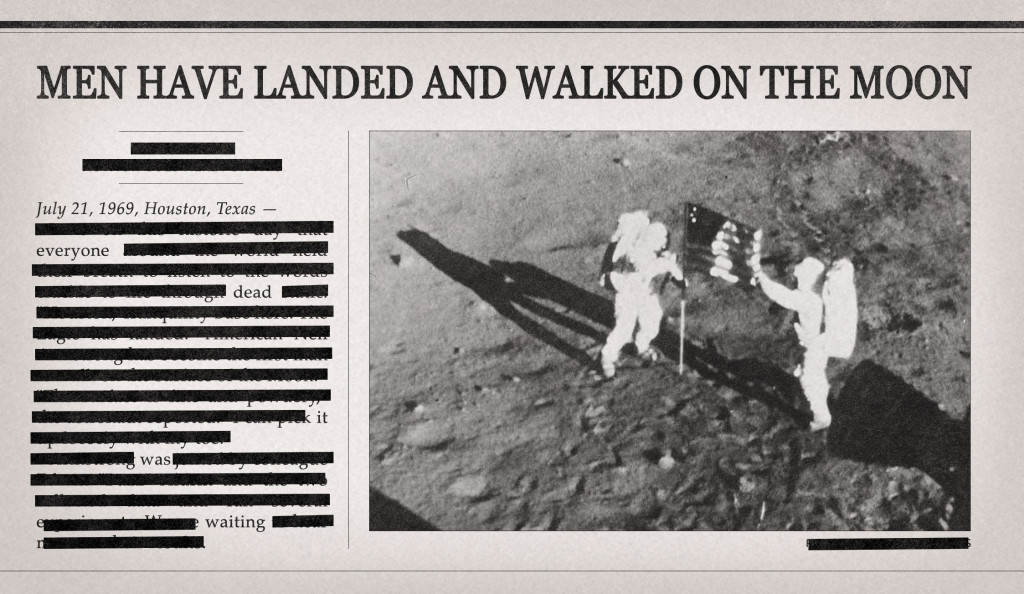