“Building up a unique rogues gallery for Faith was important, which was my focus early on. I always knew I wanted Chris Chriswell to come back, as he’s one of my favorite characters I’ve ever created, but a villain team-up is definitely the way HE would want to come back. So that was a big impetus for this story,” series writer Jody Houser told ComicsAlliance. “I love this evil ensemble, and working on this story is more fun than anything else.” 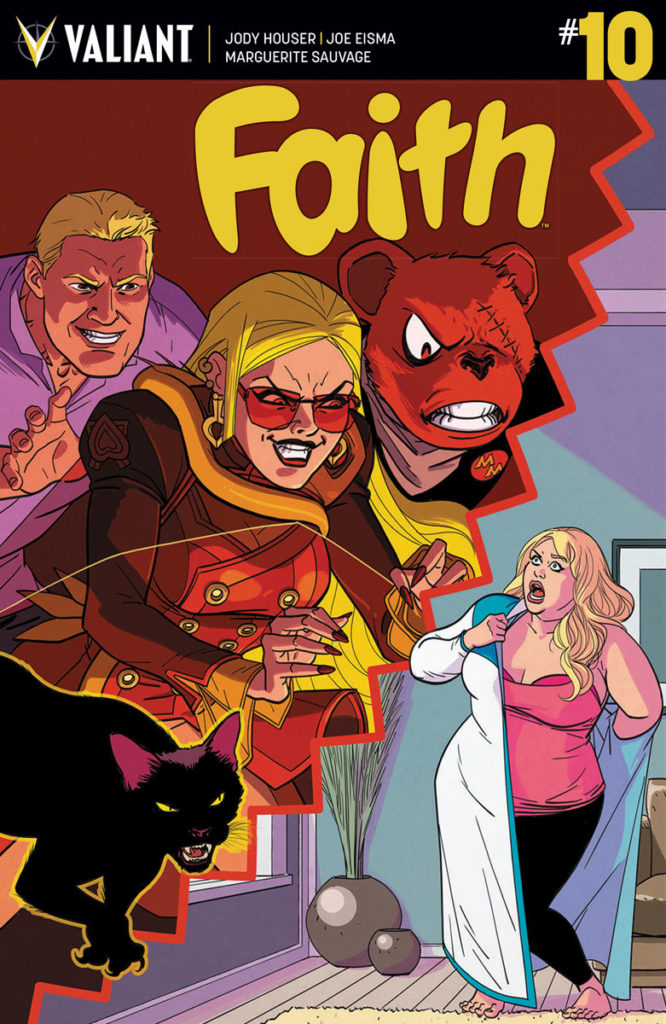 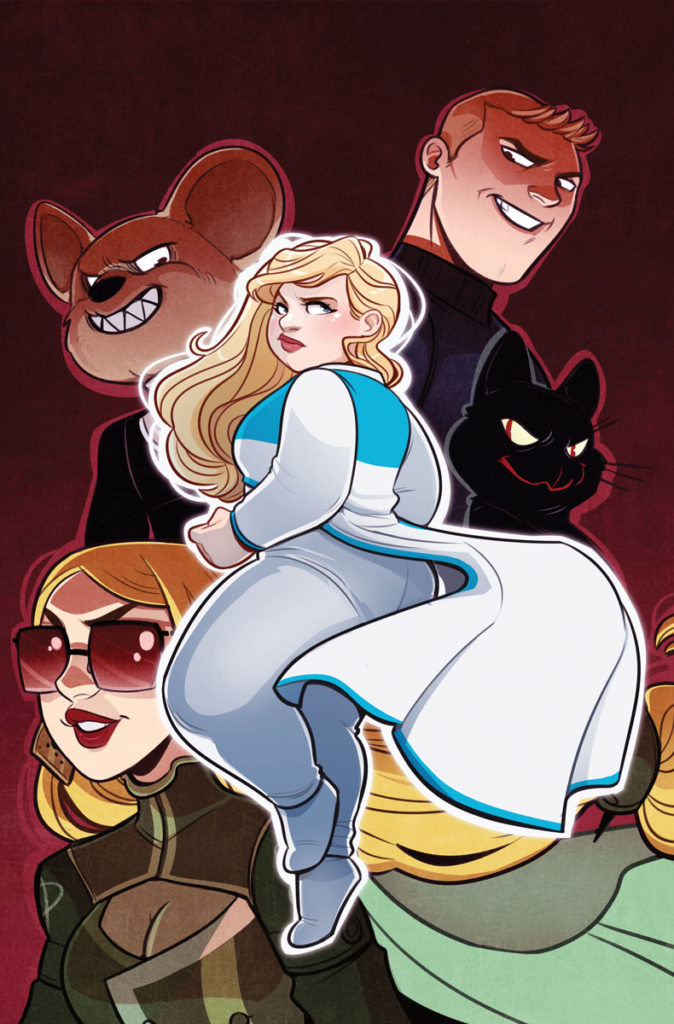 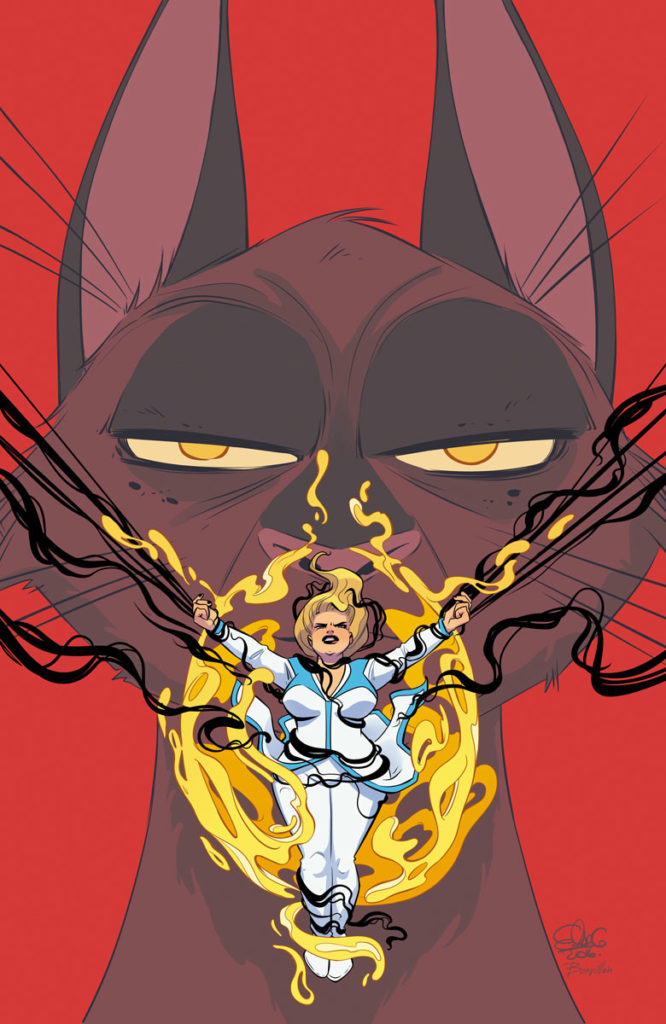 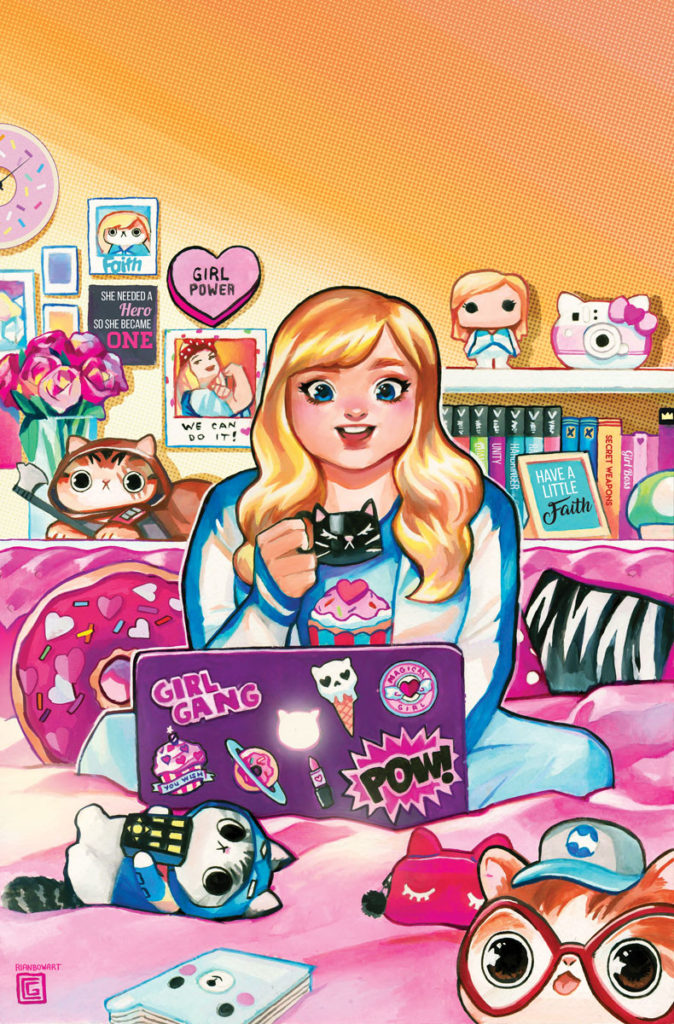