This summer, the world as we know it will be rewritten when Valiant’s sold-out sci-fi epic expands outward with its next mind-expanding chapter!

Valiant is proud to present your first look inside DIVINITY II #2 (of 4) – an all-new installment of 2016’s unbelievable cosmic odyssey from the critically acclaimed creative team of writer Matt Kindt (4001 A.D., Mind MGMT), artist Trevor Hairsine (DIVINITY), inker Ryan Winn (A&A: THE ADVENTURES OF ARCHER & ARMSTRONG), and colorist David Baron (BLOODSHOT REBORN)! On May 25th, the scales of international power undergo a seismic realignment as Myshka, the latest Soviet cosmonaut to return to Earth with god-like powers, sets out to transform Mother Russia into the world’s dominant economic and military power! As the security forces of every nation scramble to unearth the source of Russia’s rapid rise, their only hope may lie in the last uber-powerful being that they imprisoned – Abram Adams, Myshka’s former teammate and Earth’s first DIVINITY!

“[DIVINITY II] will shift slightly to the two members of Divinity’s crew that were left in space at the end of the first arc. Especially the woman that went with him — and her struggle to survive and return to Earth,” series writer Matt Kindt told Vulture. “She is not happy about what happened. We’ll see things from her perspective that will really inform our opinion of Divinity and what he did in the first series.”

Just a month after the arrival of long-lost cosmonaut Myshka, the former Soviet Union has made an impossible push to become the world’s preeminent superpower. But how? Ninjak has a theory, but it will require going undercover across enemy lines…and maybe some help from Mishka’s old comrade, Abram Adams – the god-like being known as Divinity! But can the motives of a deity among men ever truly be known…and will the return of Divinity’s former teammate rekindle his old allegiances? 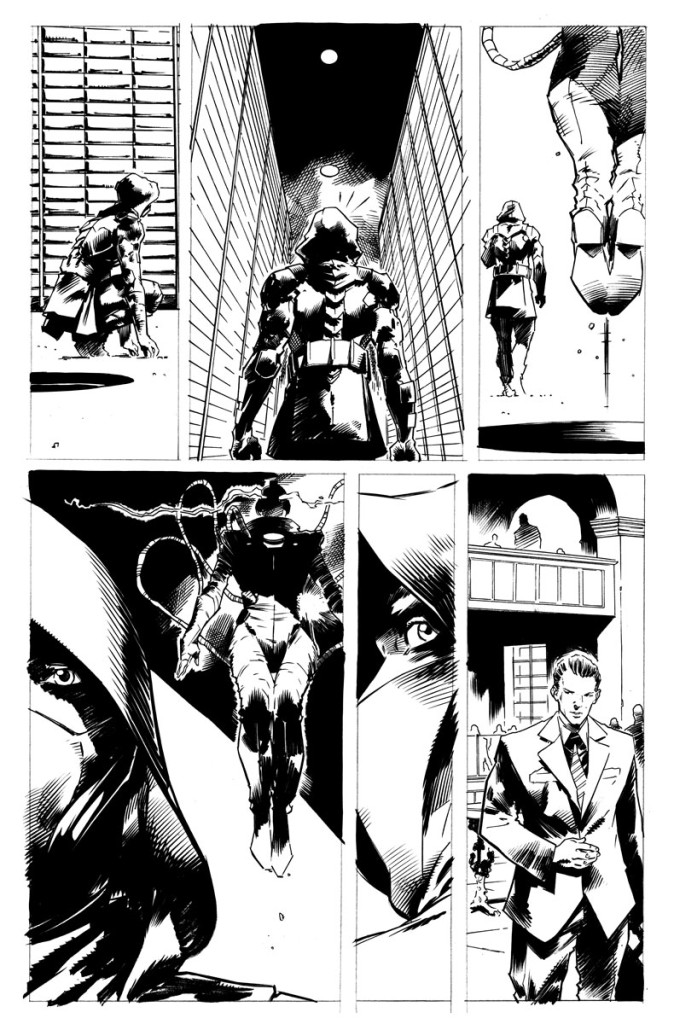 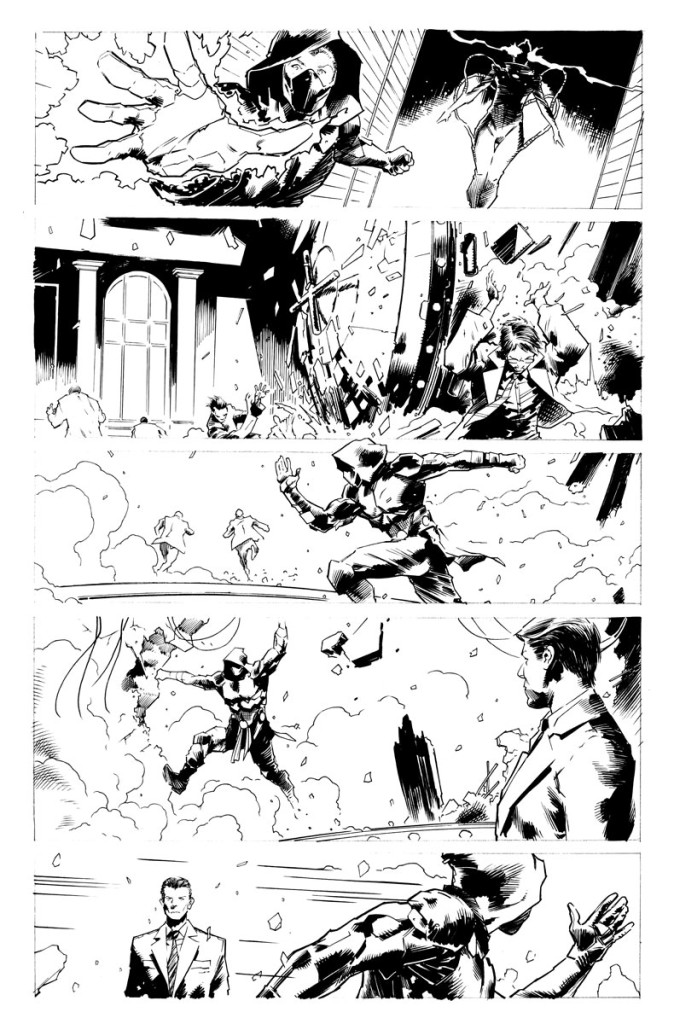 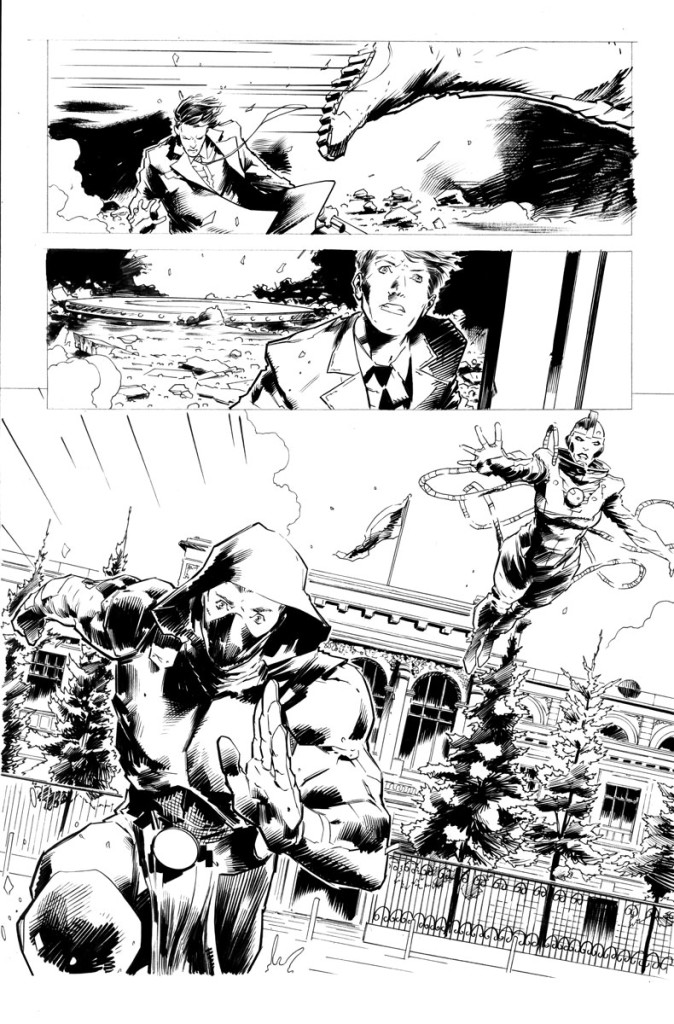 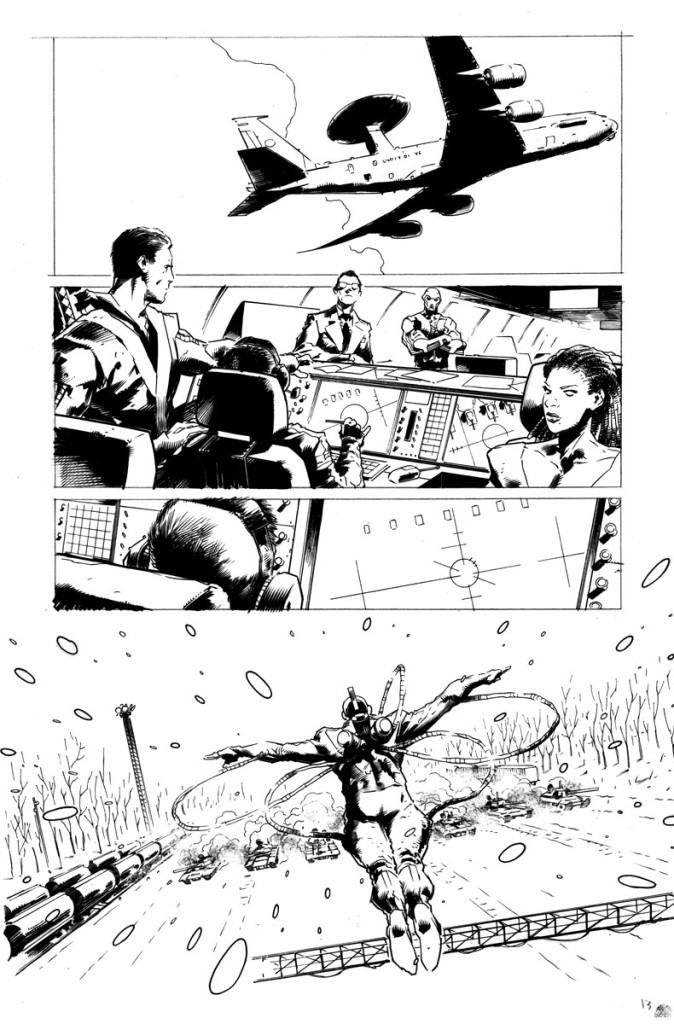 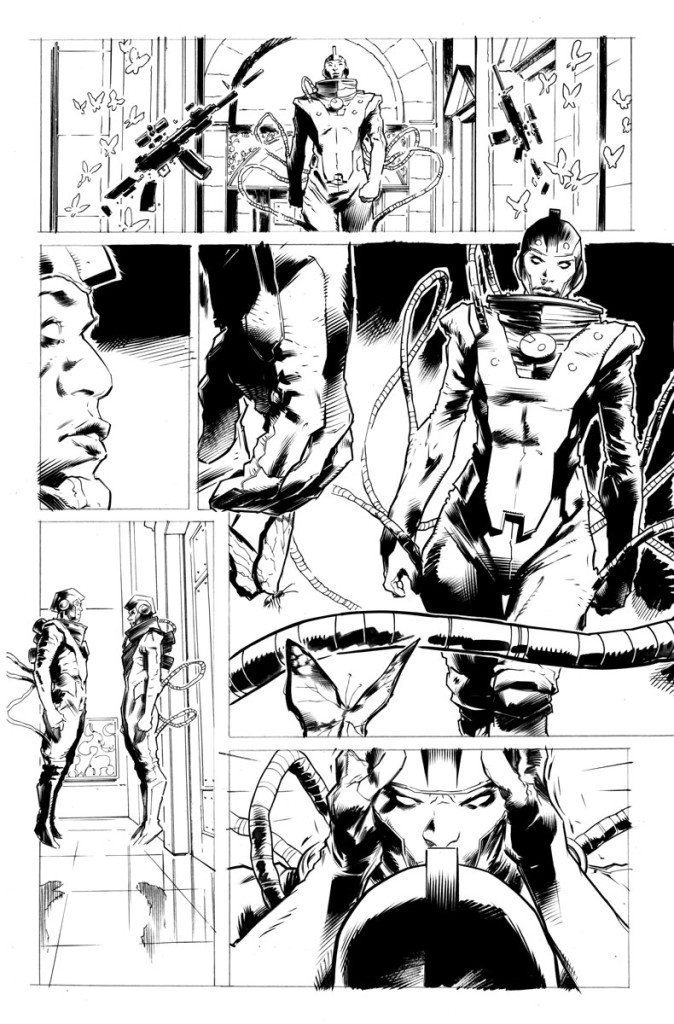 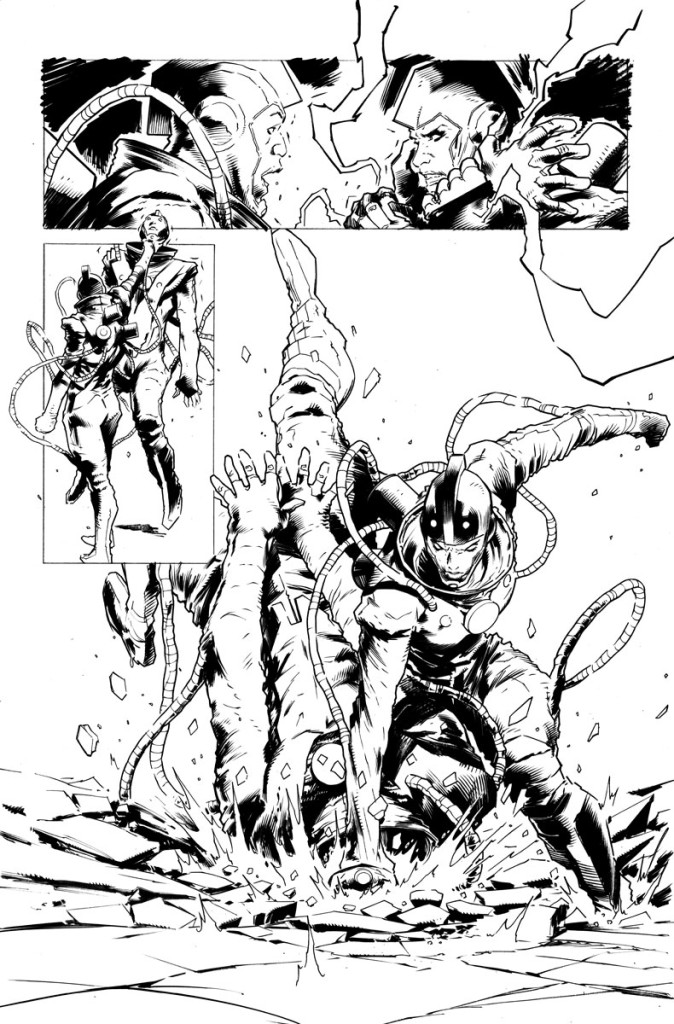 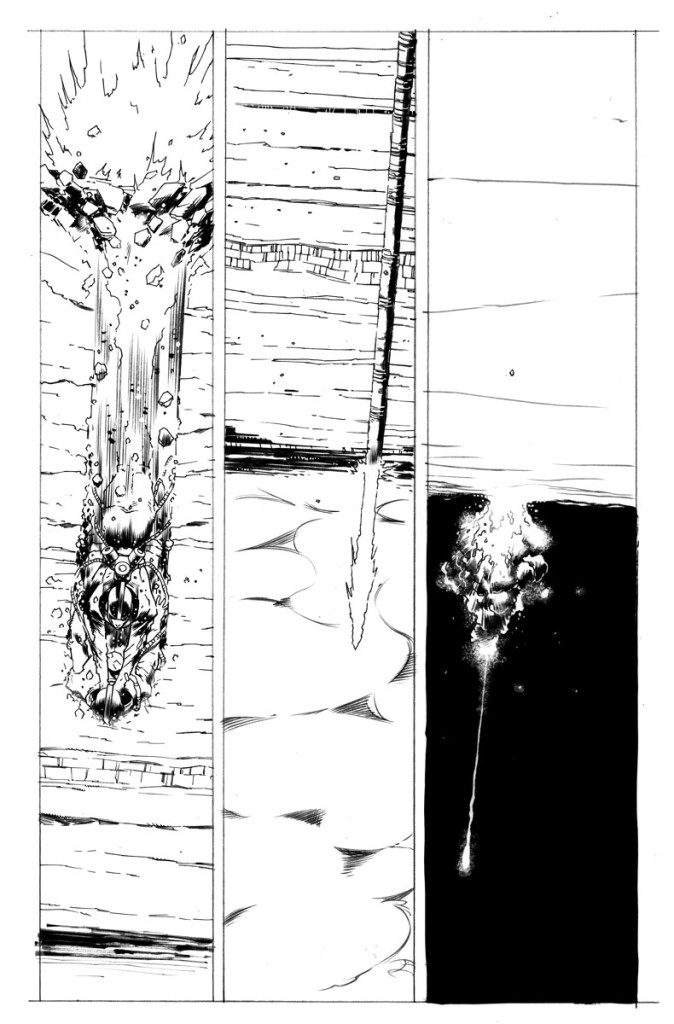 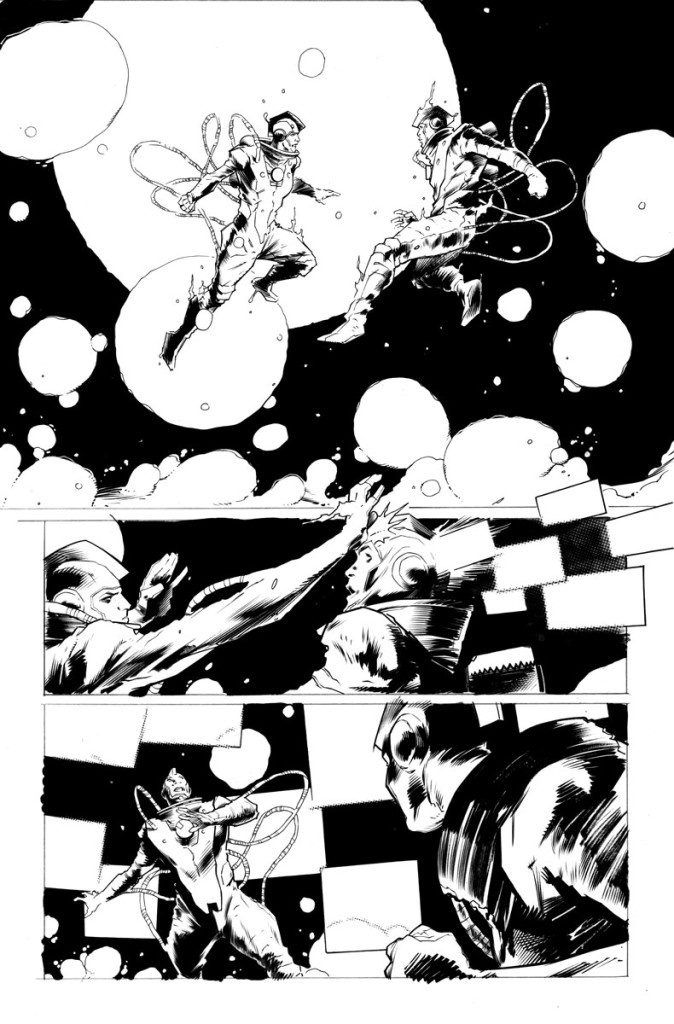 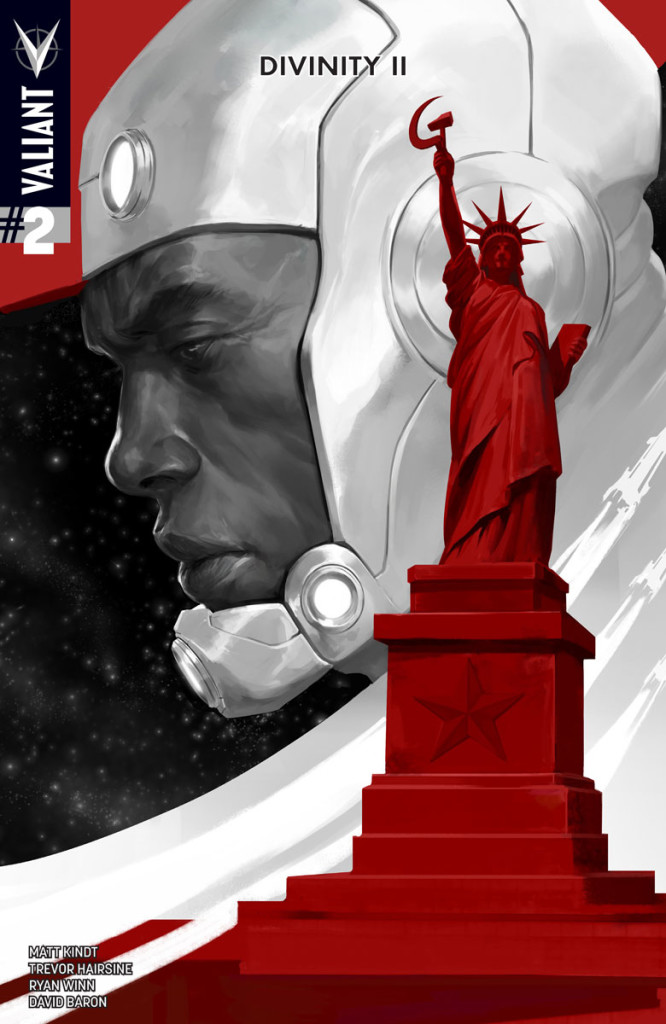 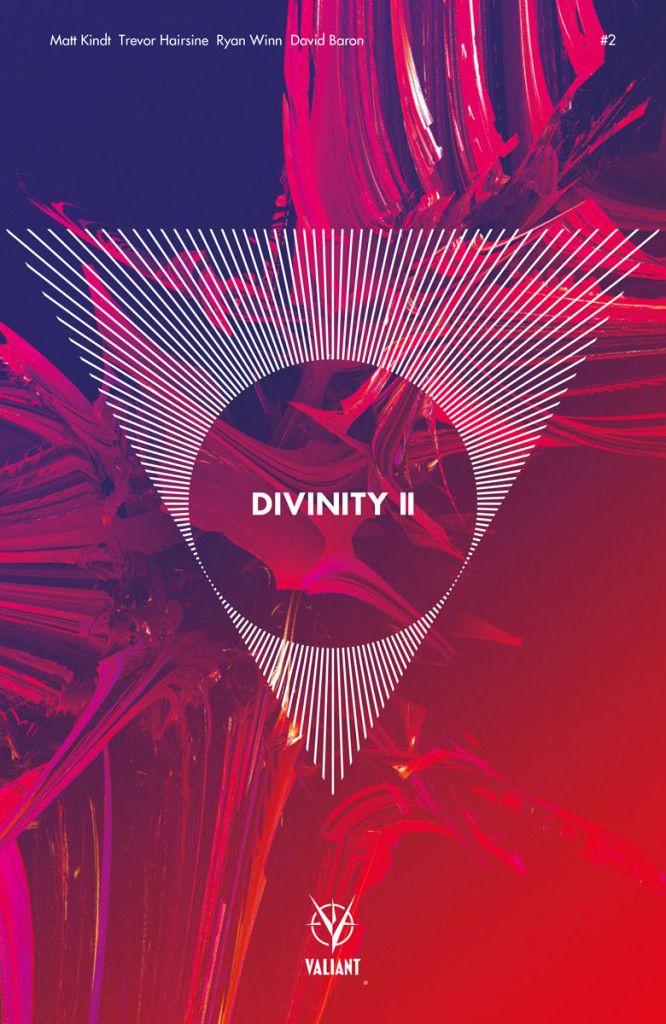 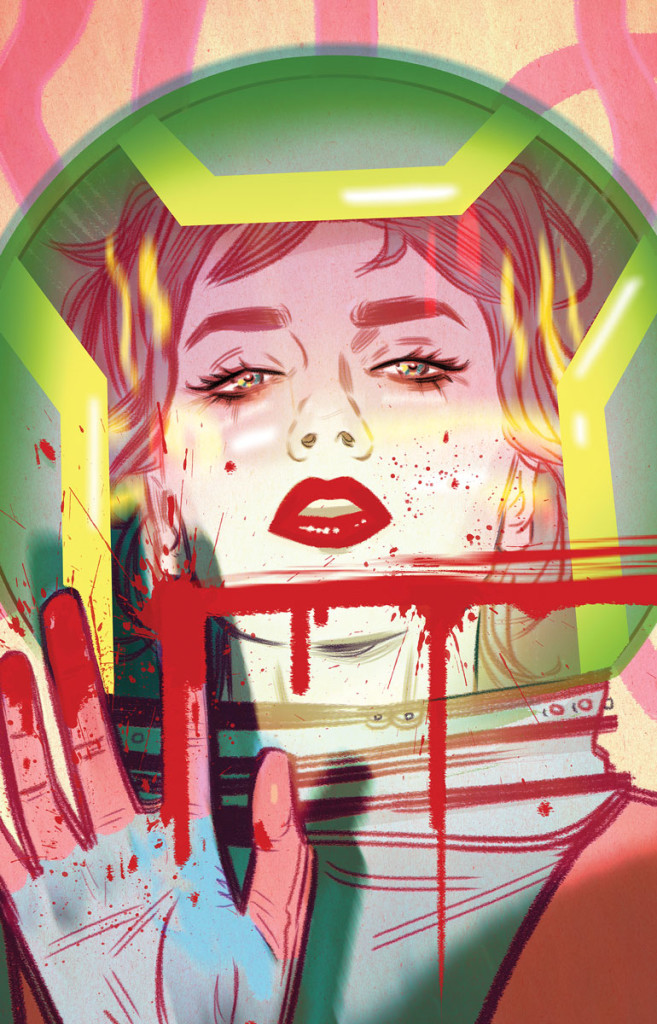