Past, present and future collide, as the Doctor, Clara and their Indian allies struggle to unravel a mystery that has been millennia in the planning!

What secrets are hidden by the Scindia family, a dynasty whose powerful roots trace back over a thousand years? What strange genetic modifications fuel the death cult of the Thuggee? And how will Rani, renegade Amazon, play into these world-changing events?

As each Thuggee sacrifice comes closer to waking the ancient Kali from her slumber, can the Doctor uncover the truth before her resurrection spells doom for India, Earth, and the galaxy?!

An unmissable epic for the newest incarnation of the Doctor! 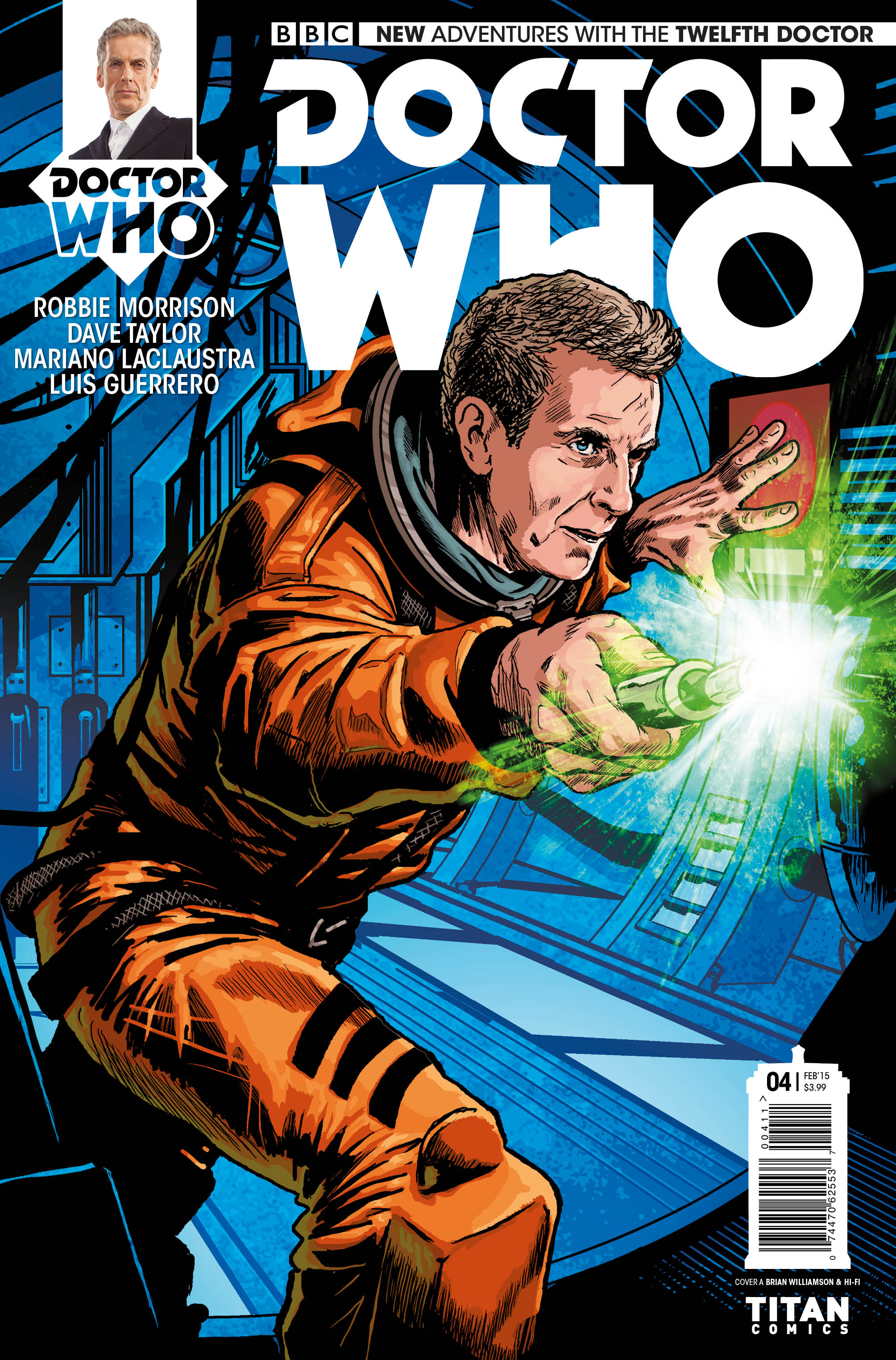 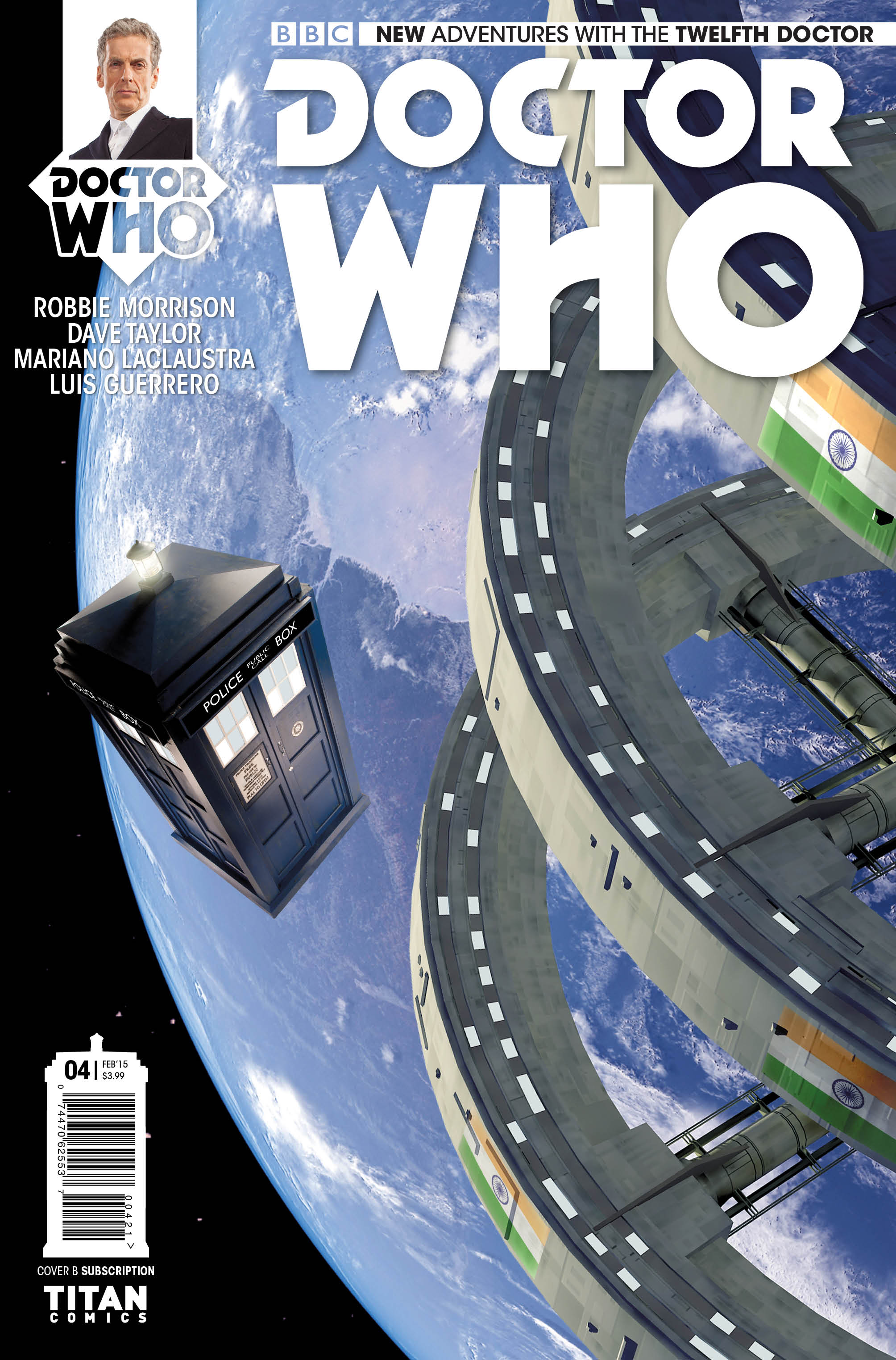 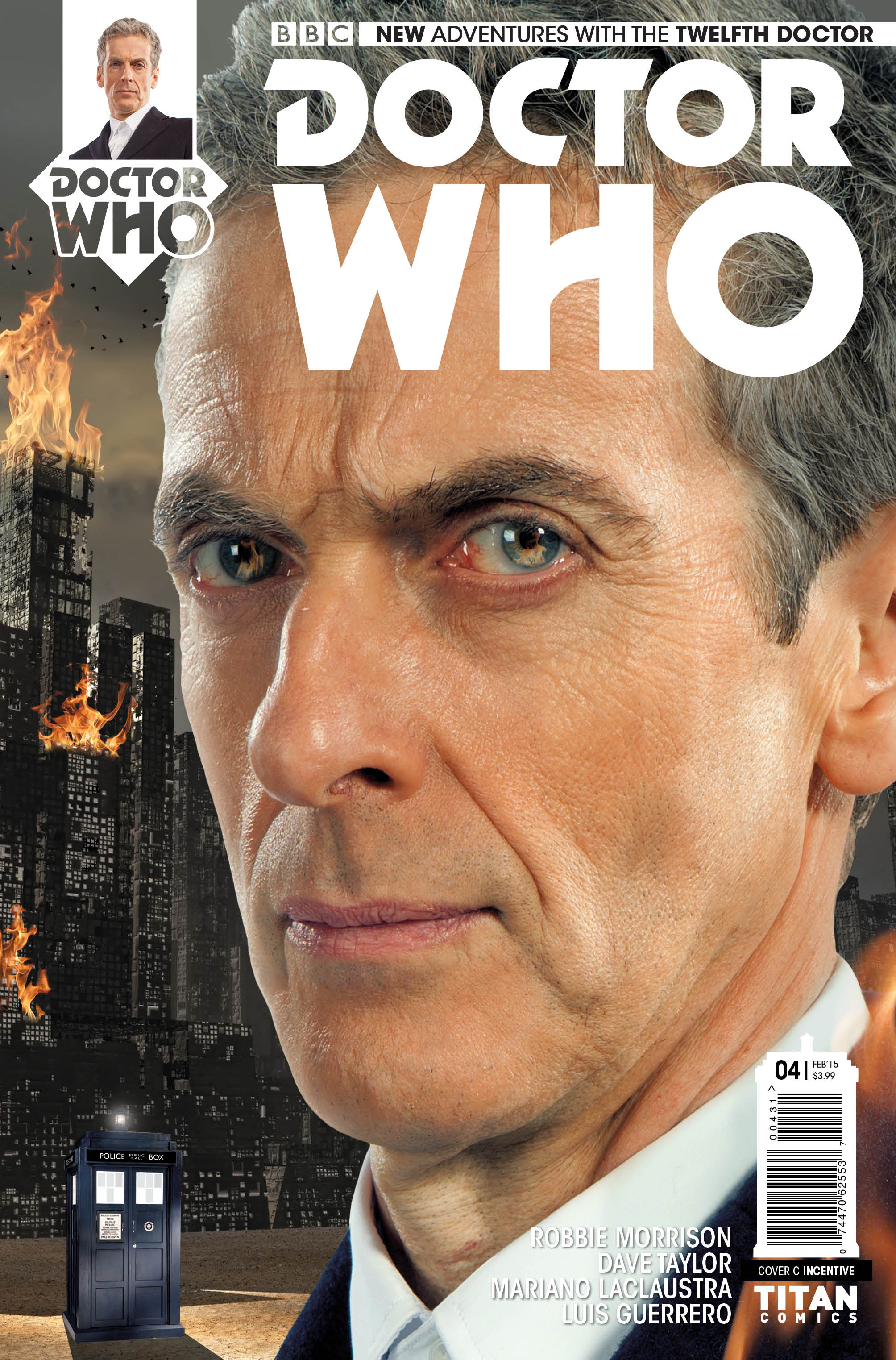 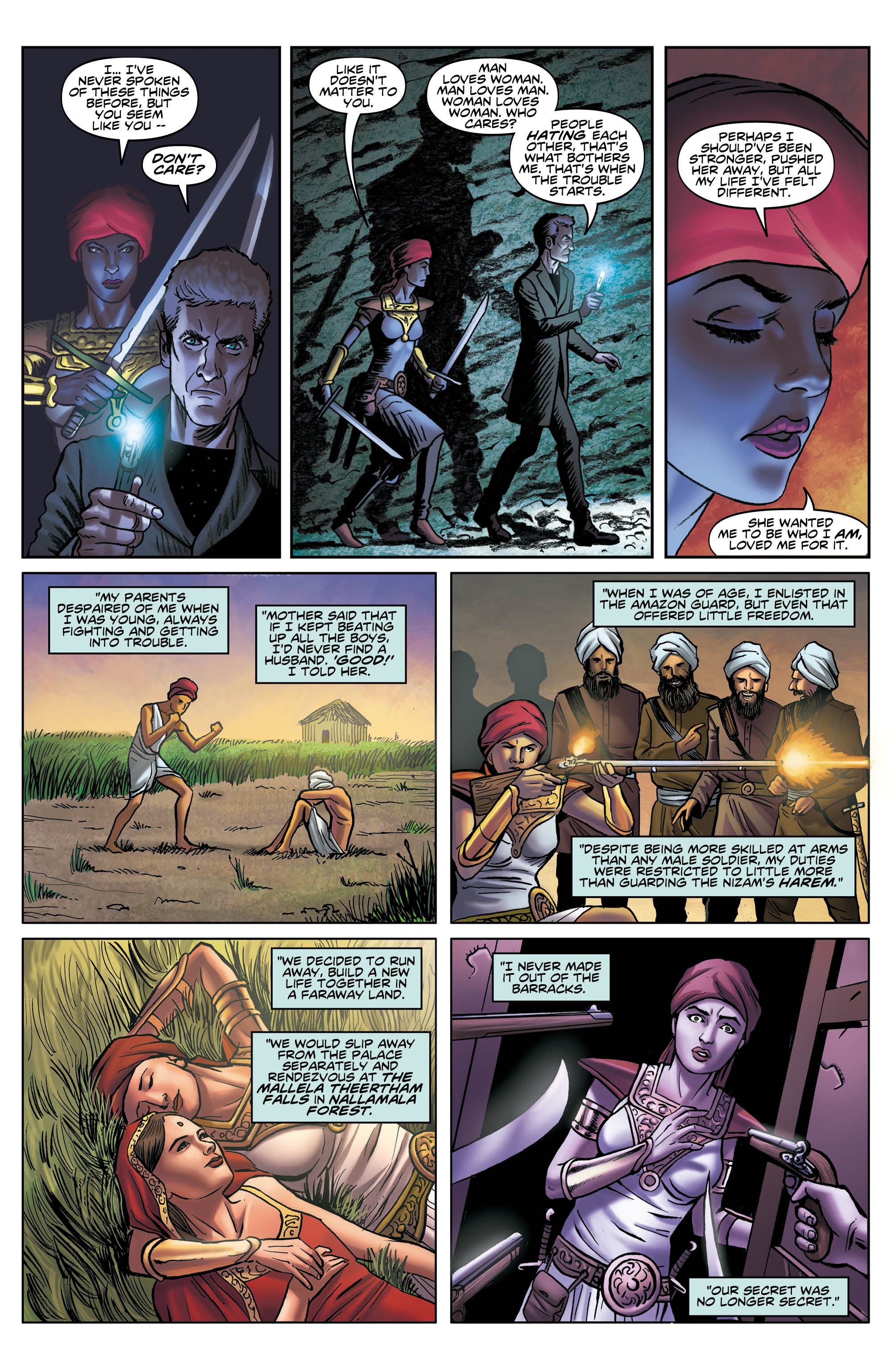 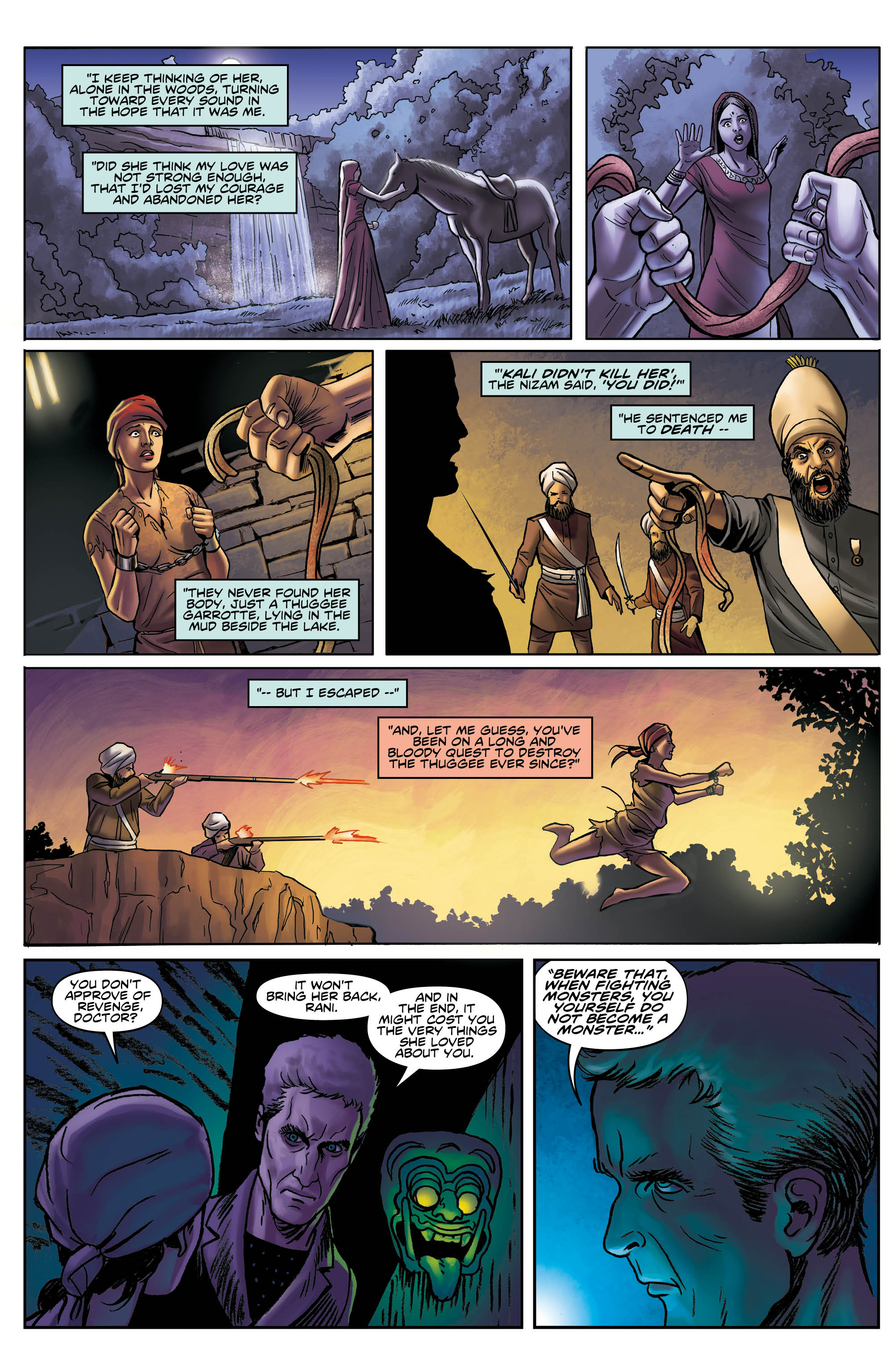 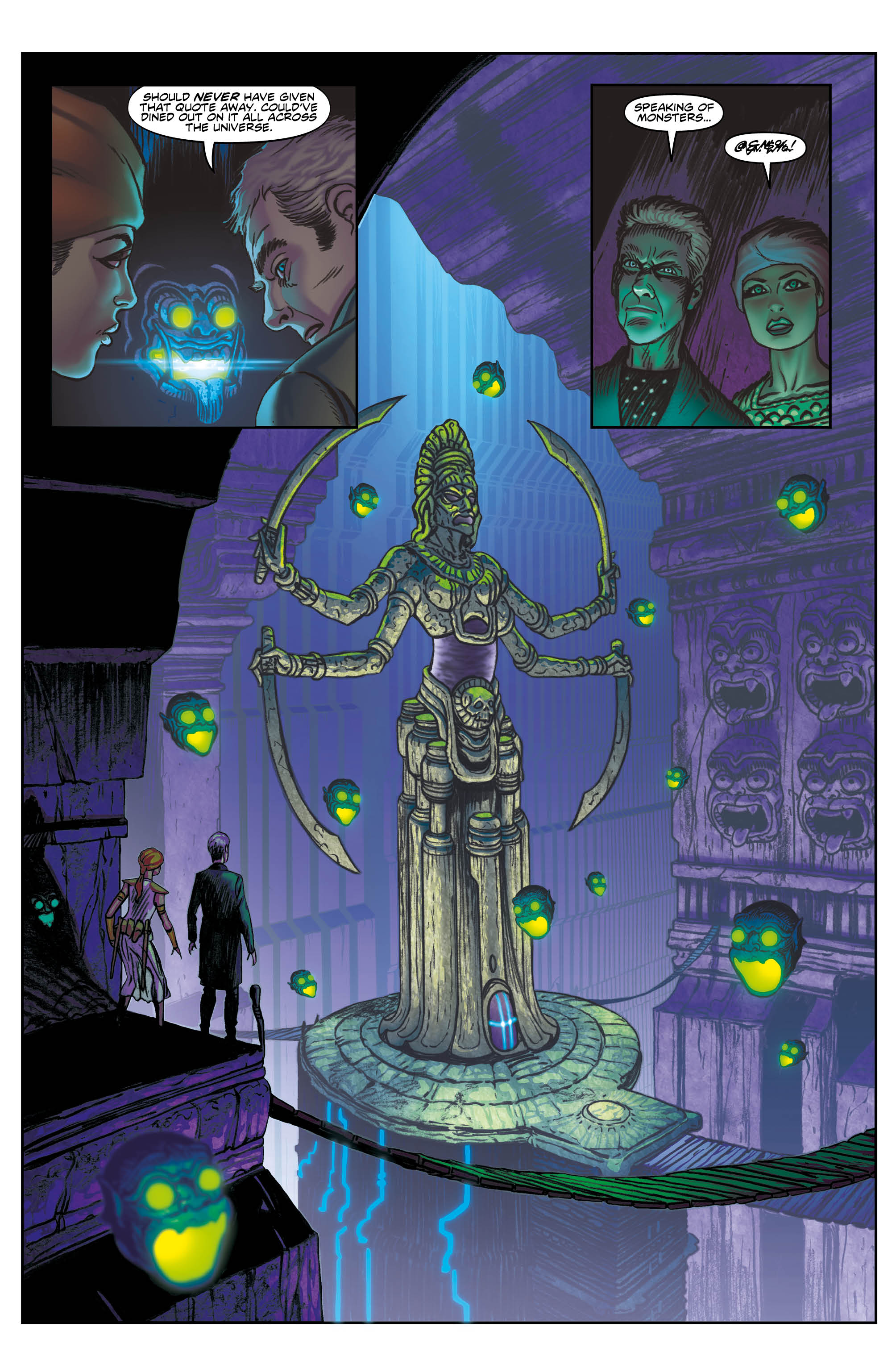