The biggest Spider-Man event in history is just around the corner as every Spider-Man from every universe unite in Spider-Verse! But first, the madness kicks off in Edge of Spider-Verse, a new 5-issue mini-series spanning multiple universes and the Spider-Men (and women) who inhabit them! Today, Marvel is proud to present your first look at EDGE OF SPIDER-VERSE #1 – showcasing the return of fan-favorite Spider-Man Noir as he crashes headlong into Spider-Verse! Writers David Hine & Fabrice Sapolsky along with artist Richard Isanove return to the grit and gristle of the streets of NYC circa the 1939 for an all-new tale of the Peter Parker of that era! But a run in with Mysterio at the New York World’s Fair is the least of his worries, as the growing threat of Spider-Verse looms on the not-so-distant horizon!

“[Mysterio is] after Spider-Man’s blood – literally,” says David Hine, in an interview with Marvel.com. “And if he doesn’t get it someone very close to Peter Parker is going to die a very nasty death. Oh yeah, if he manages to survive Mysterio, he’ll be up against the greatest threat ever faced by a Spider-Man, along with – what is it? 37 other versions of Spider-Man. Spider-Man Noir will, of course, put them all in the shadow.”

From the hard-boiled streets of New York returns a classic hero of the Spider-Verse. It will take thousands of Spider-Men (and women) to battle back the coming darkness, and Spider-Man Noir is just the beginning. Don’t miss one moment of the action and prepare yourself for the biggest Spider-Man event in history this September in EDGE OF SPIDER-VERSE #1! 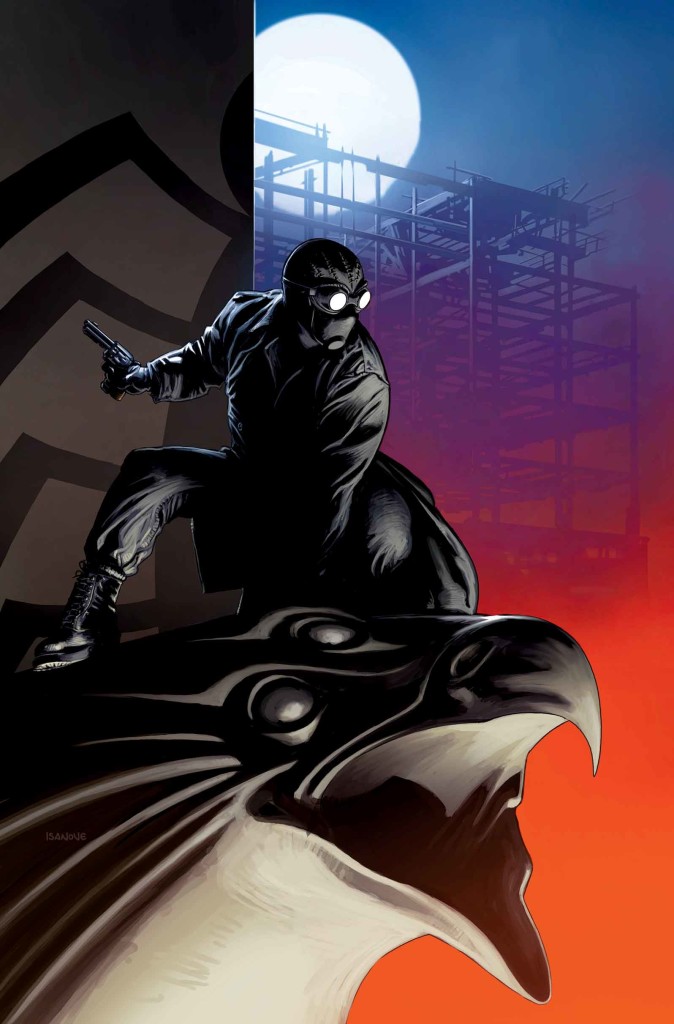 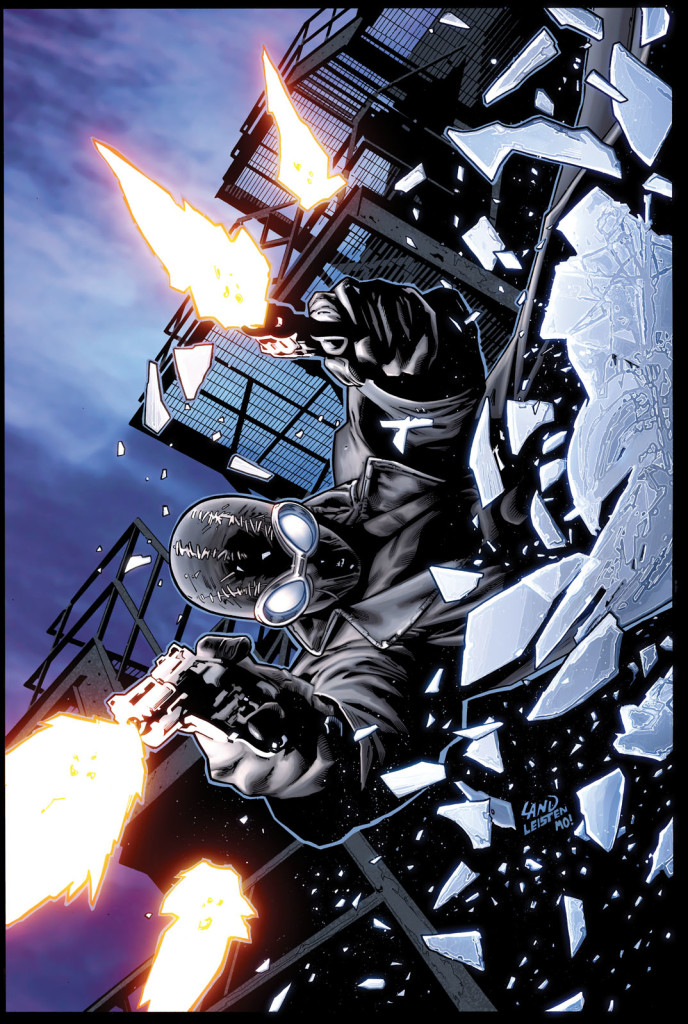 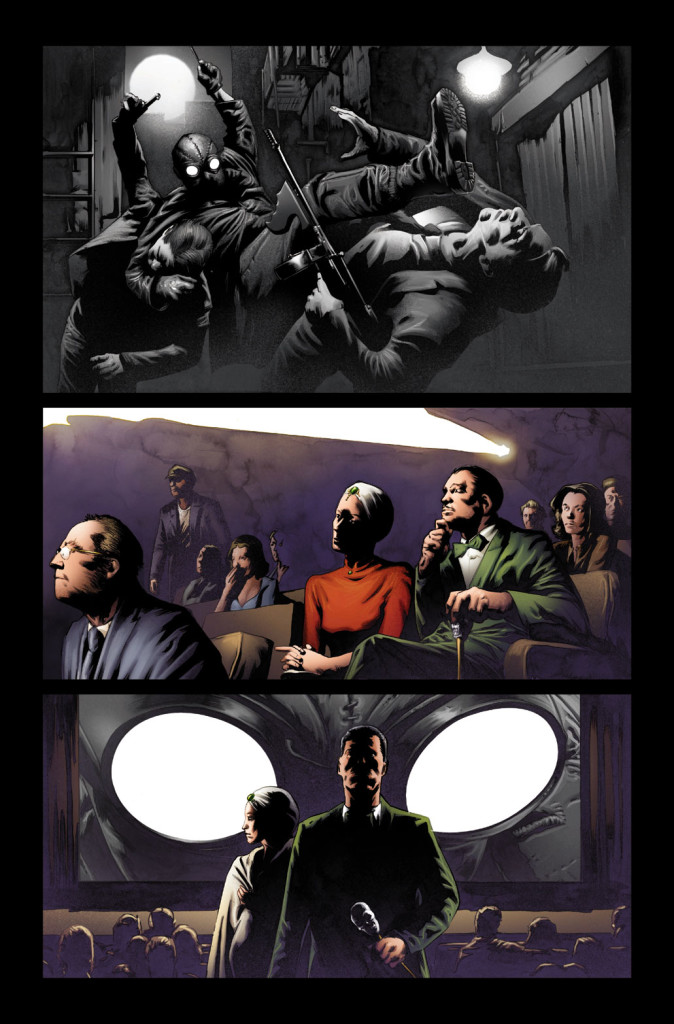 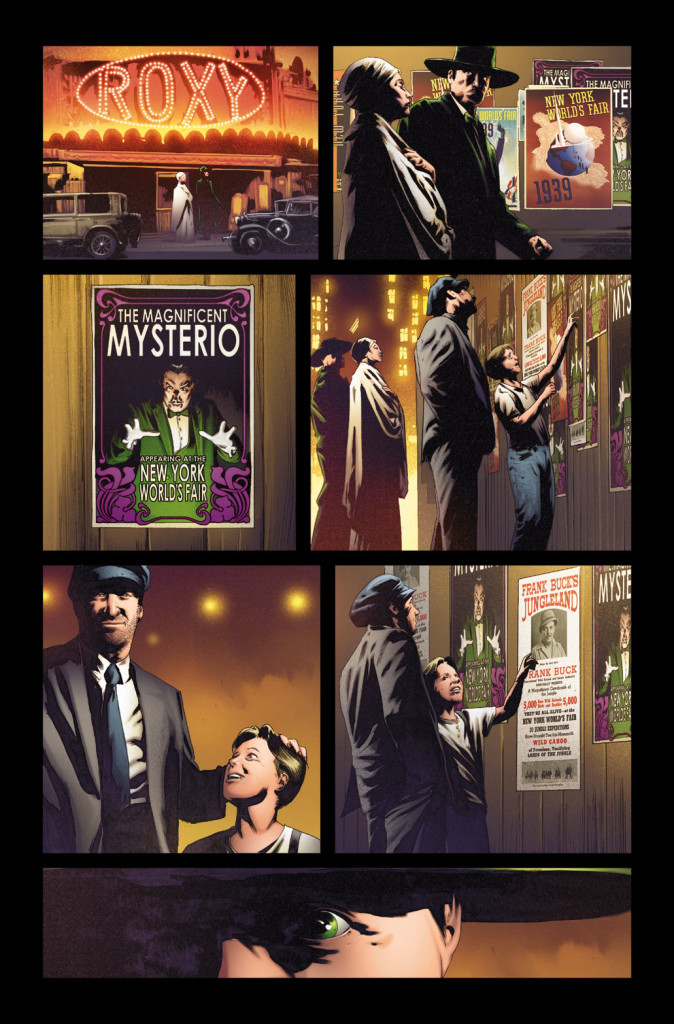 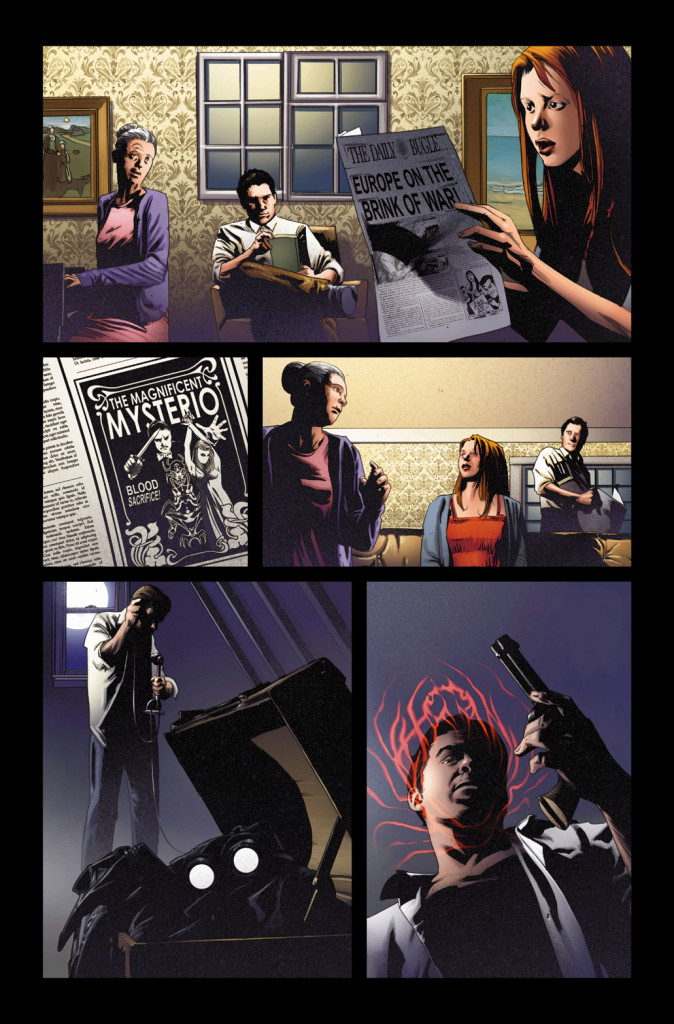 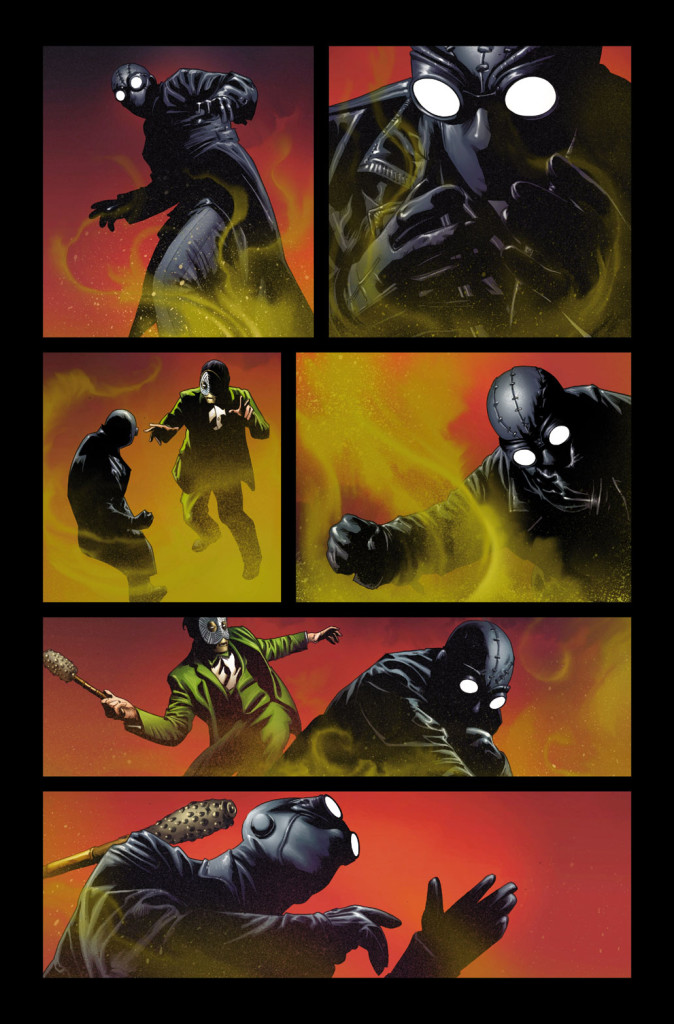