“Archer & Armstrong is absolutely fantastic, and I’m stoked to be part of this landmark issue,” said writer John Layman. “I really love the entire vibe of the book – a buddy action comedy, full of conspiracy and history, and then injected with just pure fantastic gonzo madness. I love books where you can tell the creator is having a good time, because it’s infectious. I’m recommending Archer & Armstrong to anybody who likes fun comics.”

Fresh off of three nominations at this year’s Harvey Awards – including nods for Best Continuing or Limited Series, Most Promising New Talent, and the Special Award for Humor in Comics – Valiant’s history mystery sensation celebrates 25 titanic issues in style this October with a power-packed line-up tackling tales of Archer & Armstrong past, present, and future: 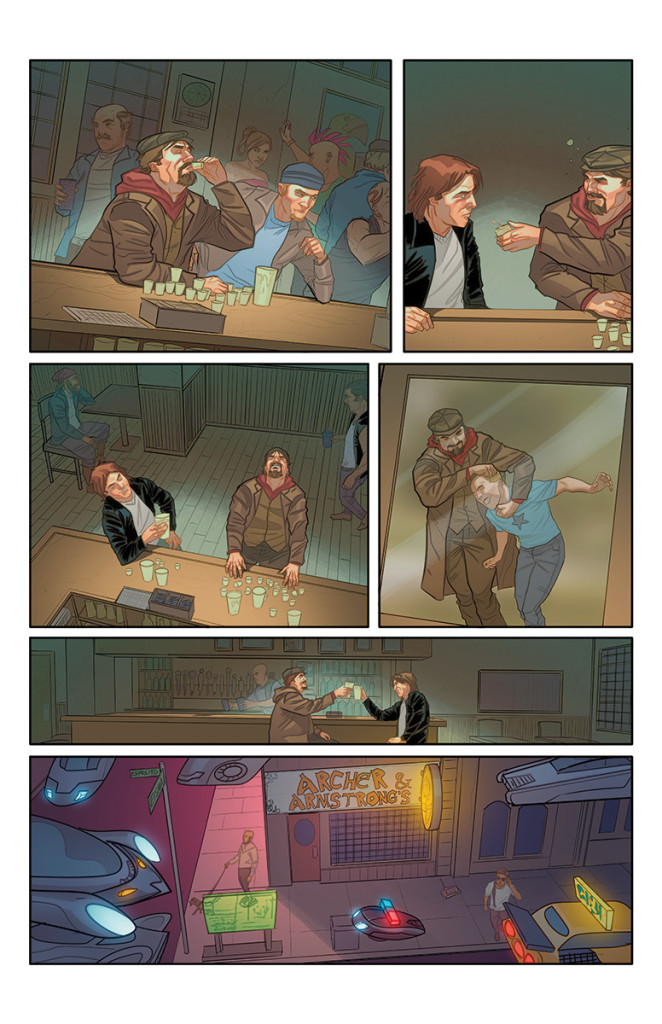 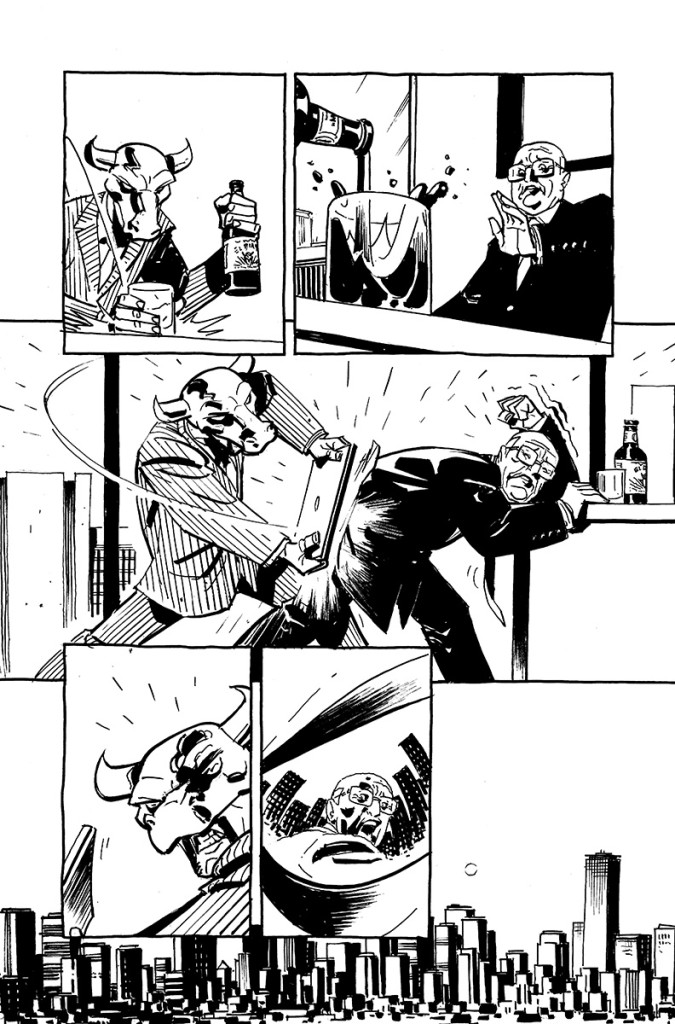 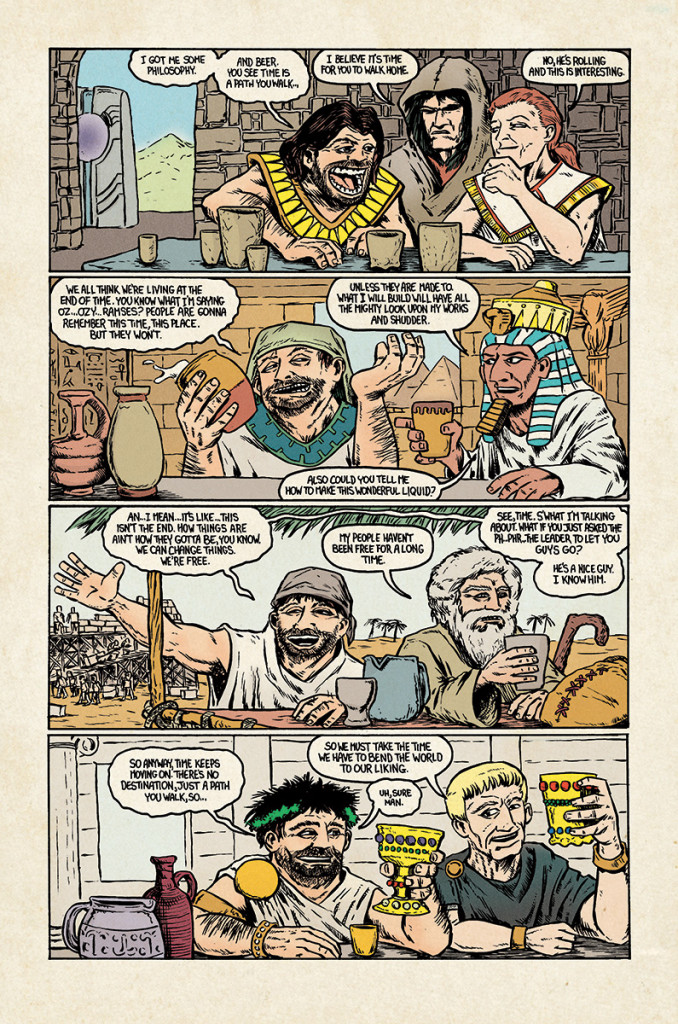 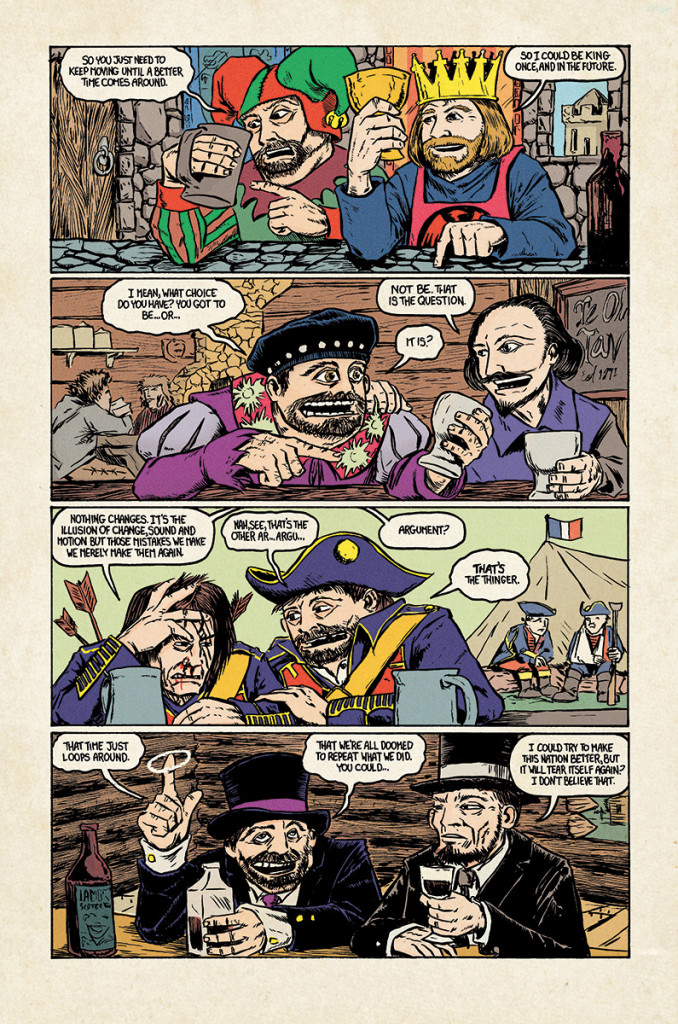 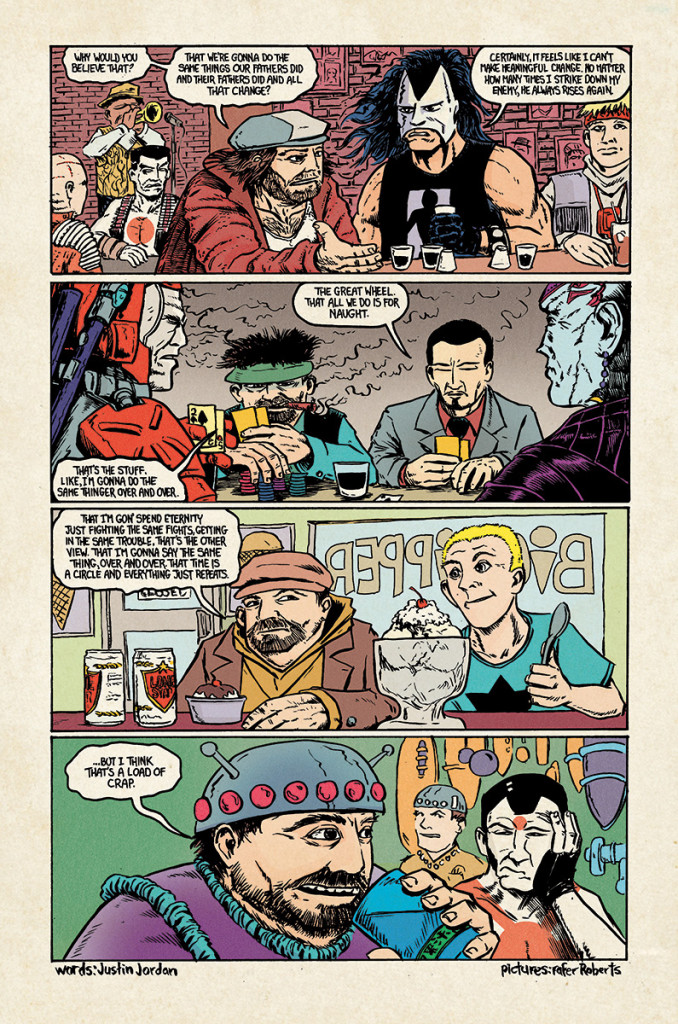 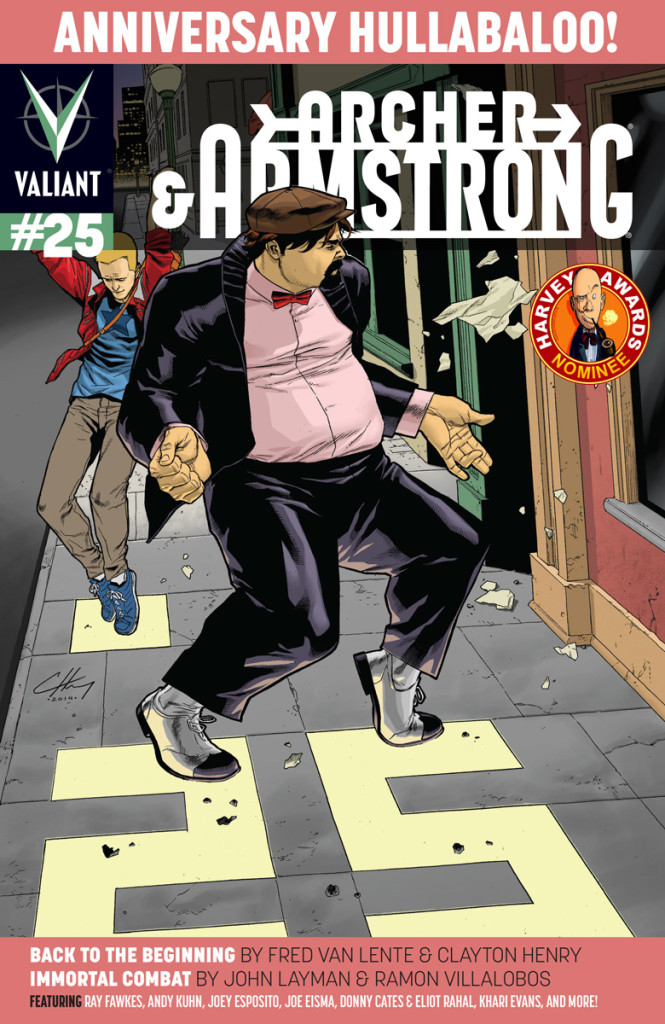 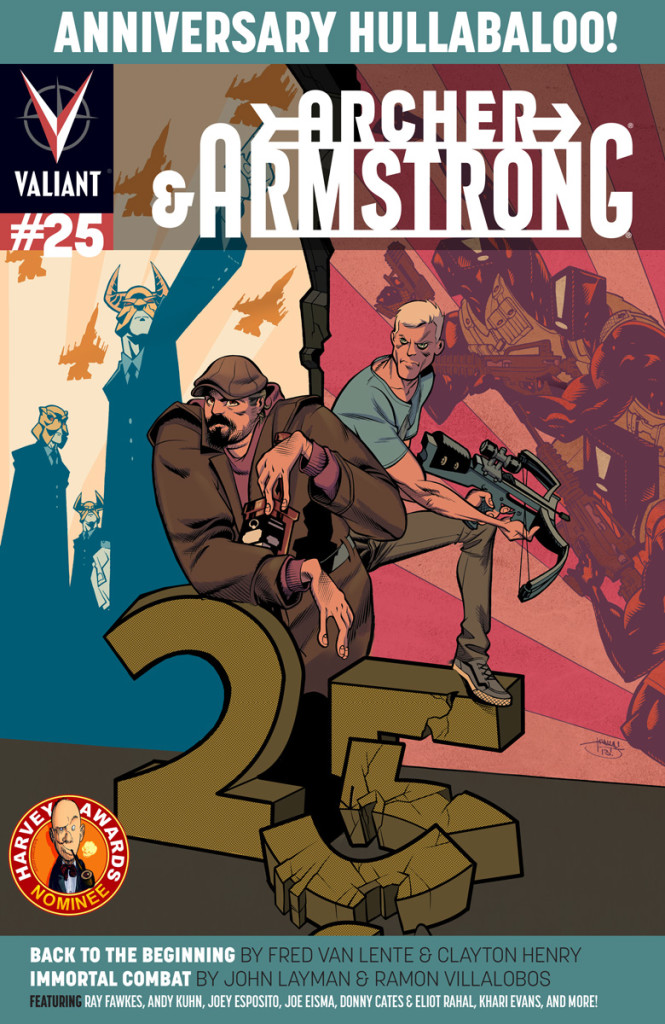