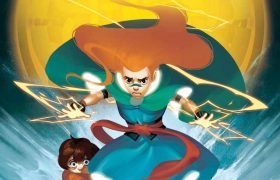 The Last Witch #1 Boom! Studios Written by Conor McCreery Art by V. V. glass Colors by Natalia Nesterenko Letters by Jim Campbell Available in January, 2021 On the day of an annual festival, young Saoirse’s father and entire village are destroyed by the vengeful Cailleach. Now, on the run with her mysterious Nan and […] 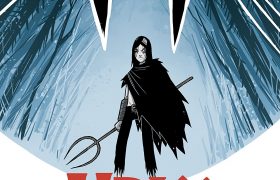 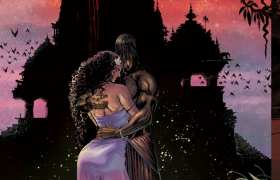 These Savage Shores #1 Vault Comics Written by Ram V Illustrated by Sumit Kumar Colored by Vittorio Astone Lettered by Aditya Bidikar In stores October 10th, 2018 Two centuries after the first European ship sailed to the Malabar Coast and made landfall at Calicut, The East India Company seeks to secure its future along the […]