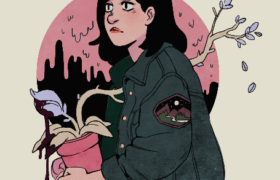 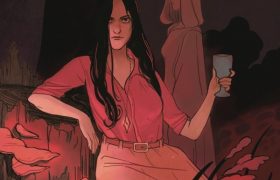 Long Lost #6 Scout Comics Written by Matthew Erman Art by Lisa Sterle Available May 2nd, 2018! The thrilling conclusion to the first chapter of Long Lost! Piper and Frances arrive at a place long forgotten, full of terrible secrets and strange memories. As they search for answers to questions they don’t know, the sisters […] 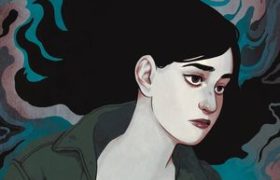 Scout Comics is proud to announce that LONG LOST #1 by husband/wife team Matthew Erman and Lisa Sterle has gone back to press for a second printing, and with a fantastic new cover! Matthew Erman states, “Lisa and I are so excited and grateful to those that gave Long Lost a chance in November. The […]