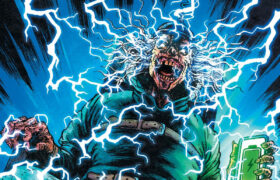 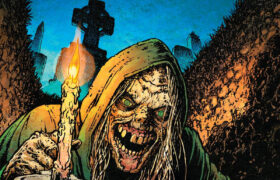 Skybound announced the superstar creative teams and stories behind Creepshow #1, the debut issue of the hugely anticipated five-issue comic book anthology based on Greg Nicotero’s hit Shudder TV series which is produced by Cartel Entertainment, which is also acting as the studio for the TV series. Creepshow #1 will arrive in comic book shops […]