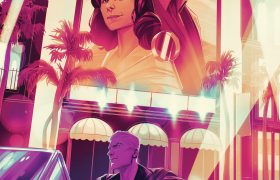 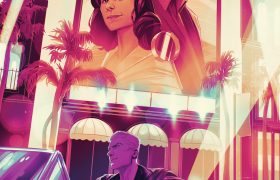 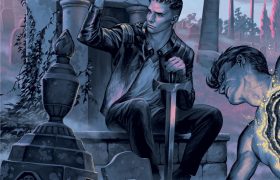 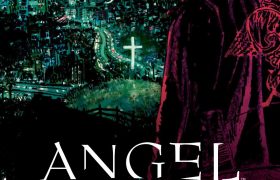 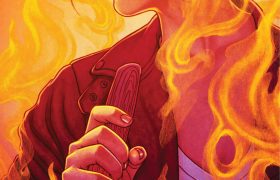 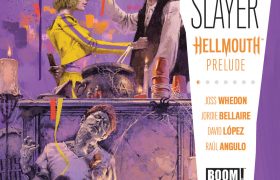 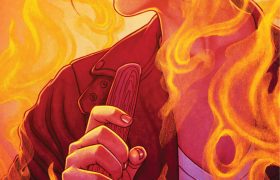 BOOM! Studios is proud to kick off The Road to San Diego, a ten-day,ten-announcement spotlight on the most exciting comic book and graphic novel news in advance of Comic Con International in San Diego (July 17–21), with the announcement today of the first-ever Buffy the Vampire Slayer and Angel event series HELLMOUTH. The five-issue series from […] 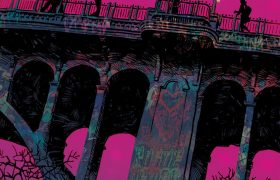 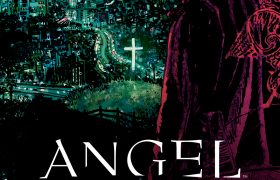 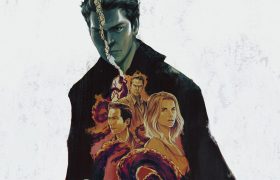