Who is Darth Vader? You’ve known him as a symbol of power, a villainous commander, and a Sith Warrior. But this March, get ready to see a side of Vader you’ve never seen before – and a side that the galaxy has never seen before!

The limited series begins this spring, in a story that will shed a new light on the many sides of the galaxy’s greatest villain. 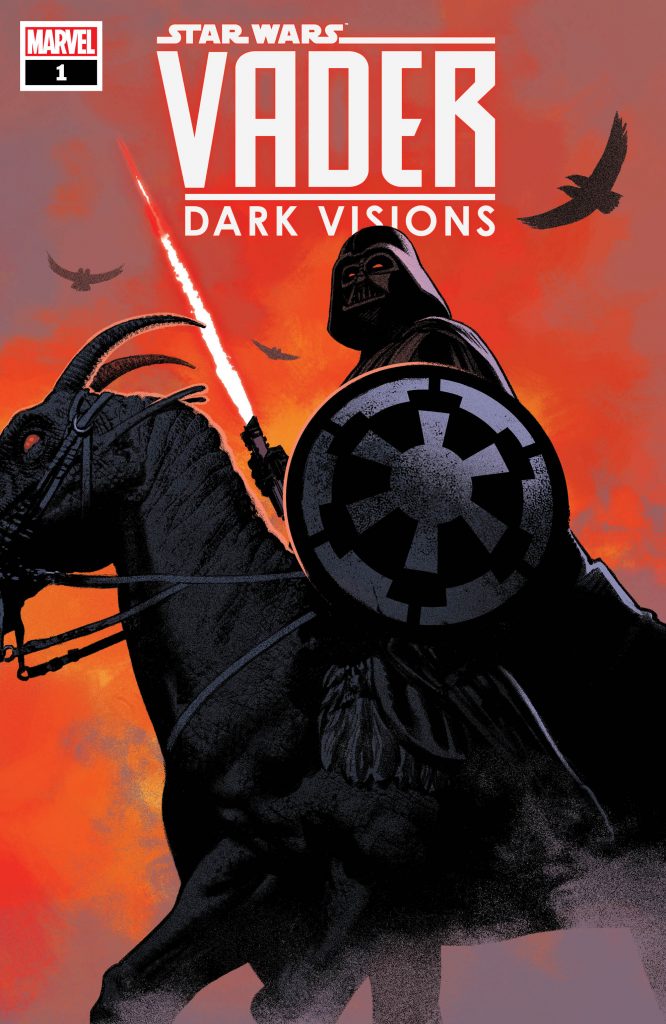 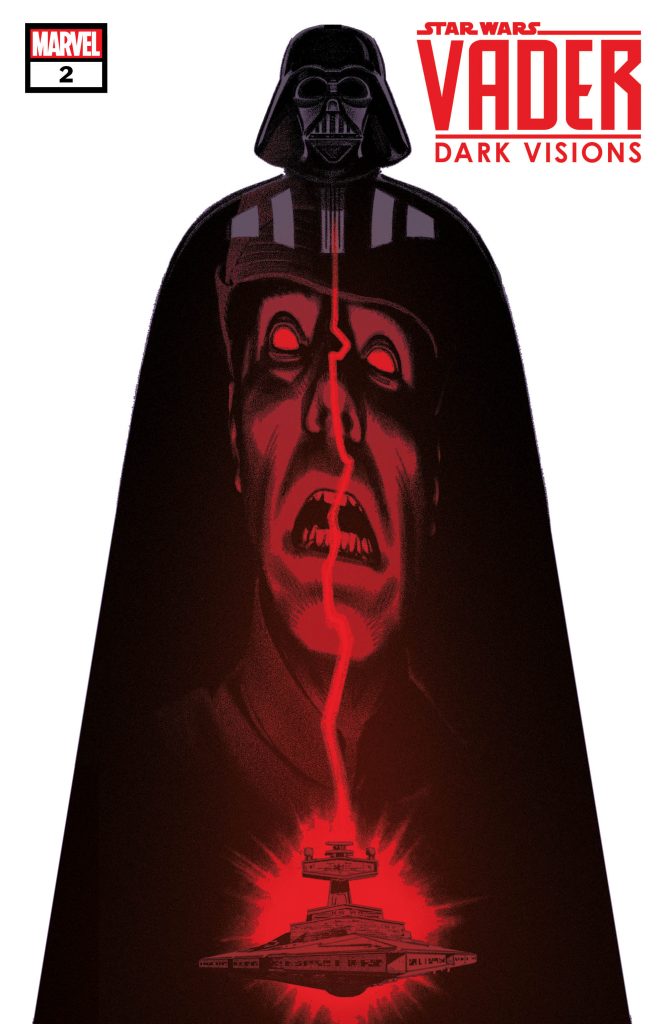