The Coalition may have been defeated…but the mission’s not over yet! Now, Ninjak must use all the super-spy skills at his disposal to save Gilad from the clutches of his friend’s erstwhile nemesis, the Dying One. But stopping an immortal genius – especially one armed with the full might of the Eternal Warrior – is a fight that not even MI6’s best and brightest secret agent can prepare for! 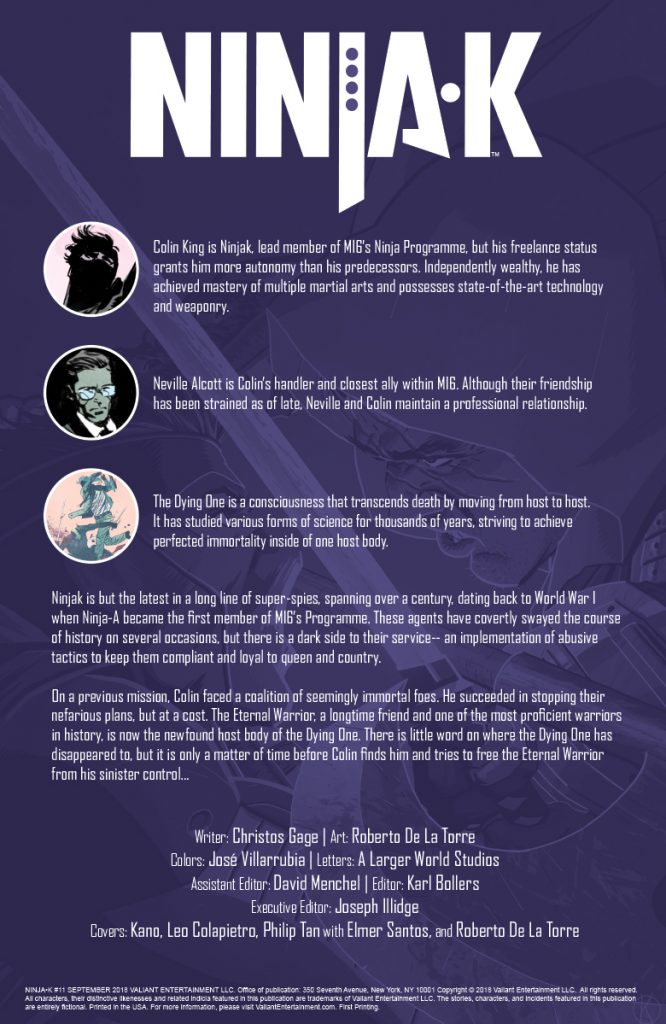 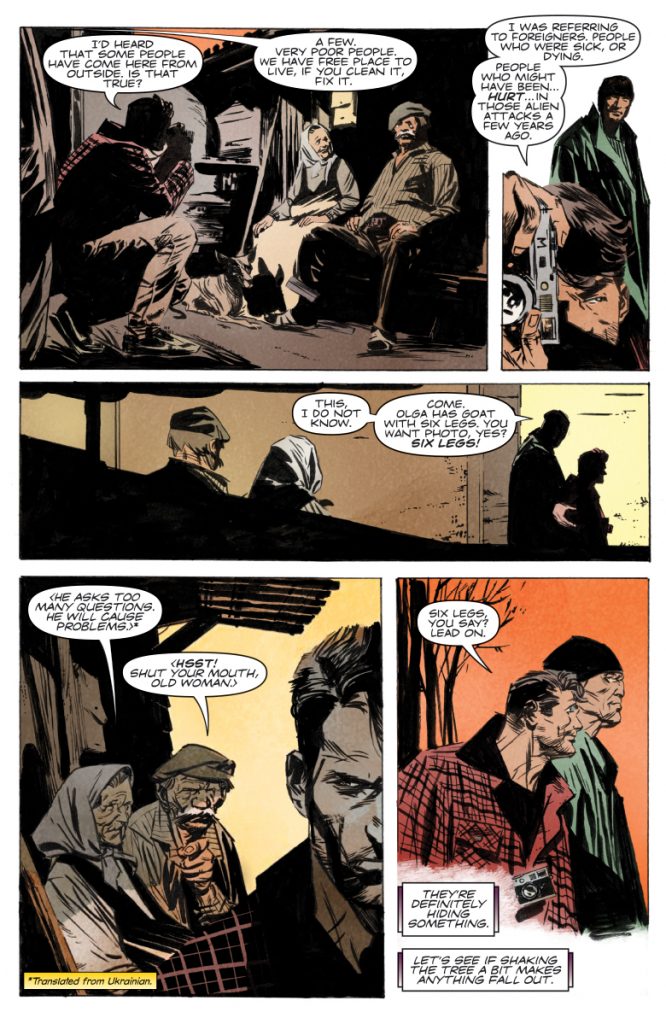 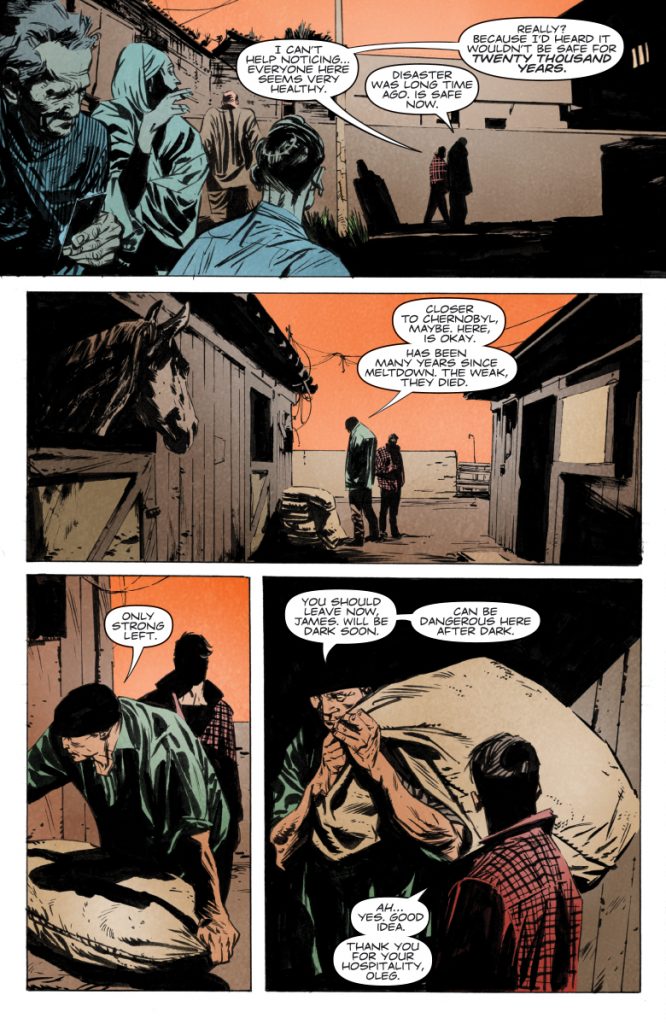 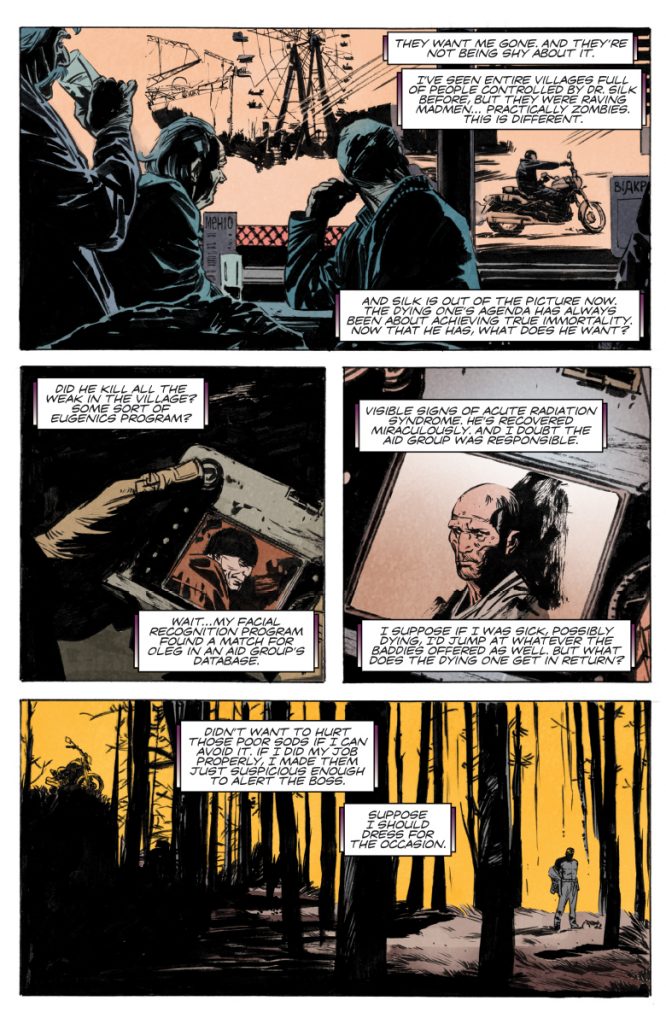 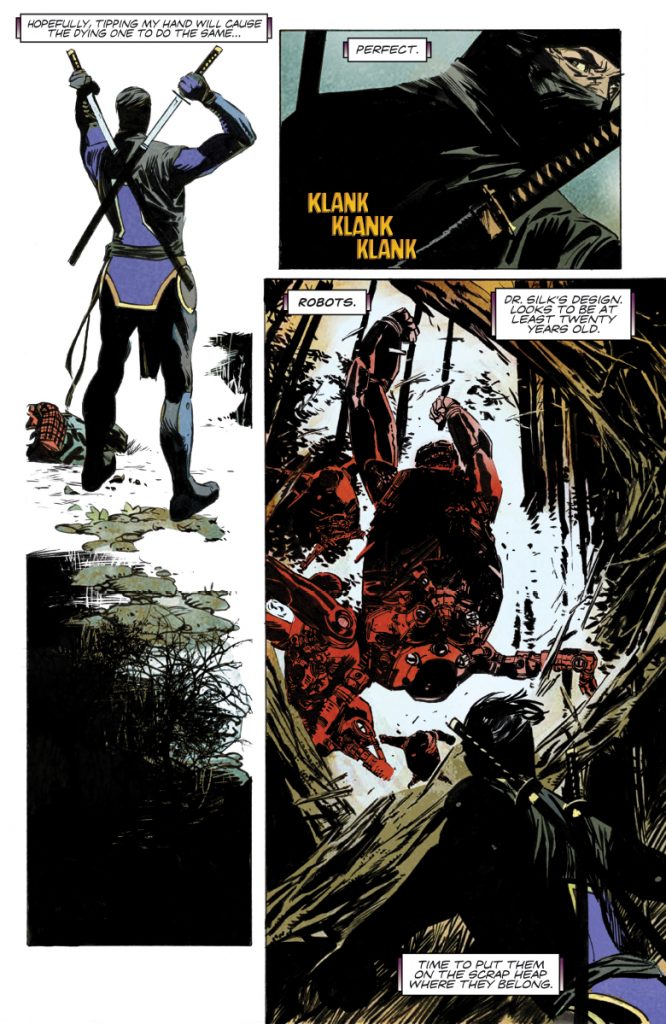 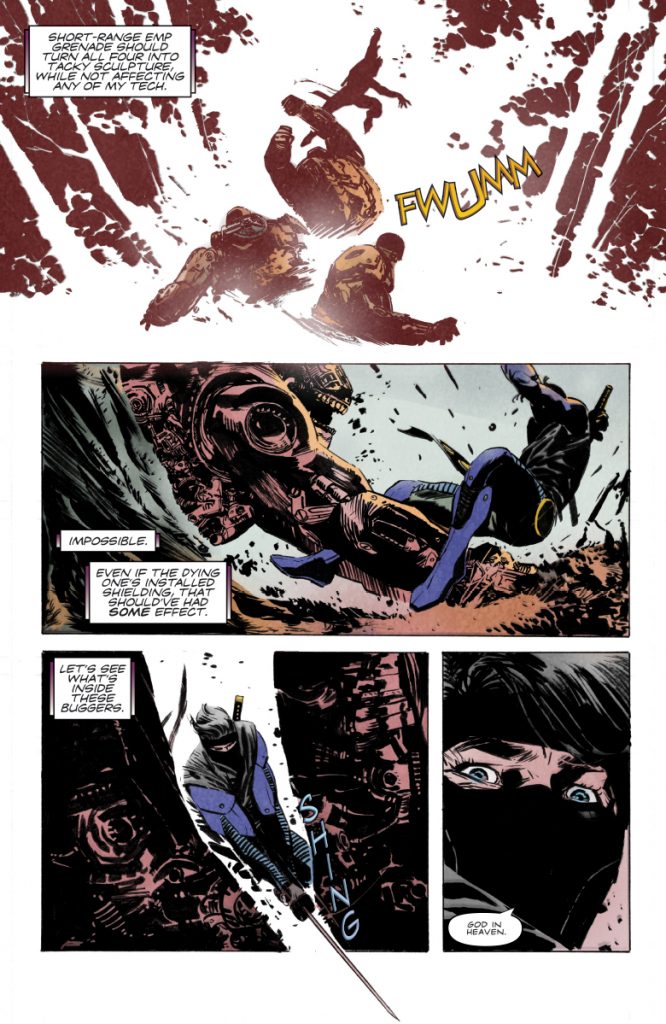 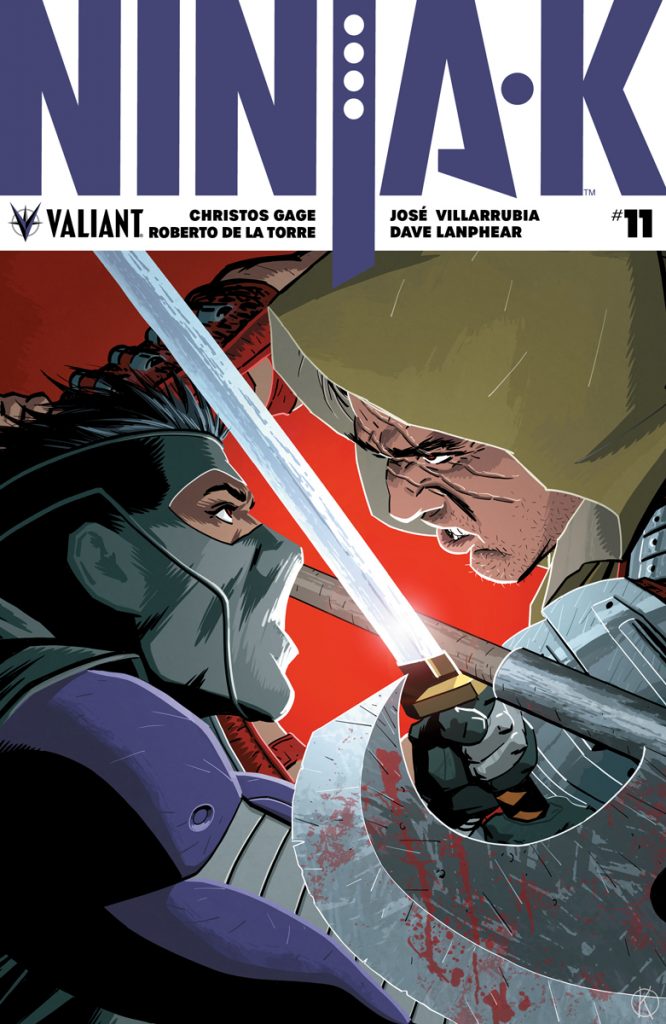 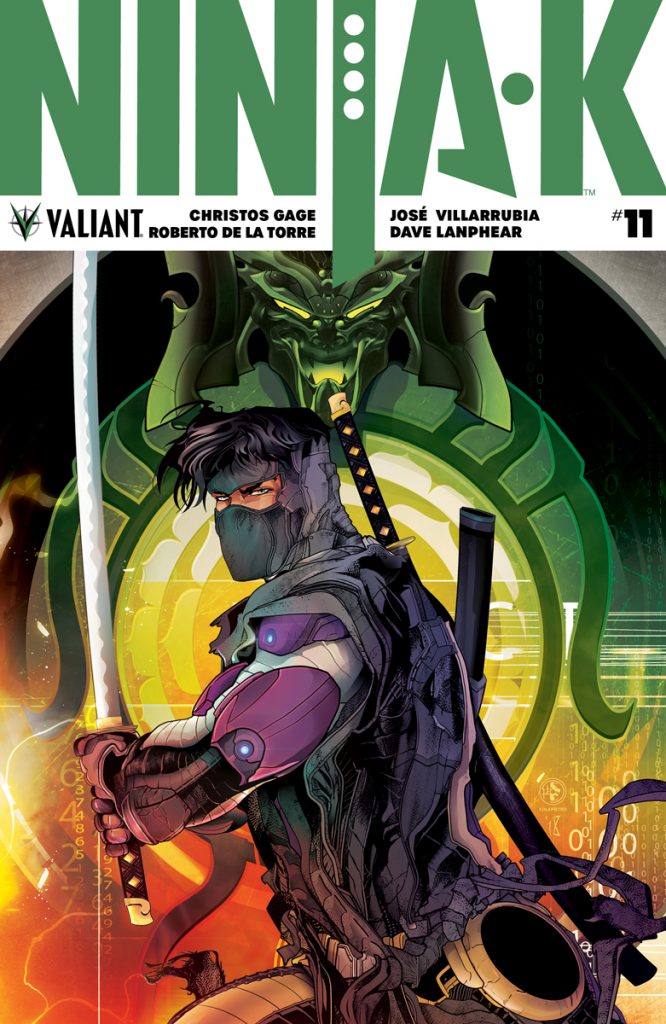 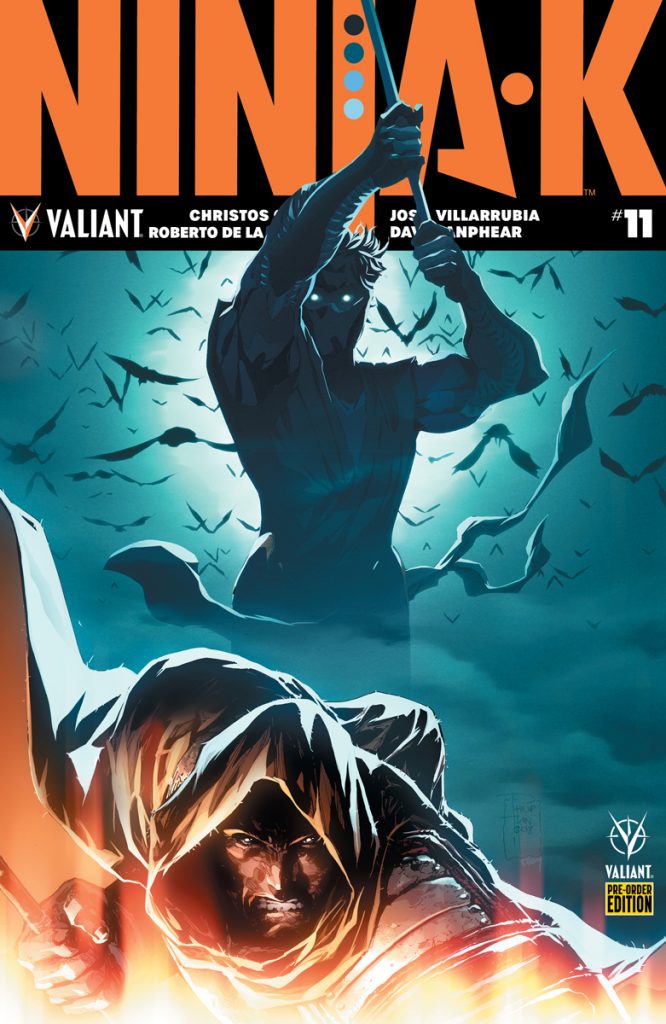 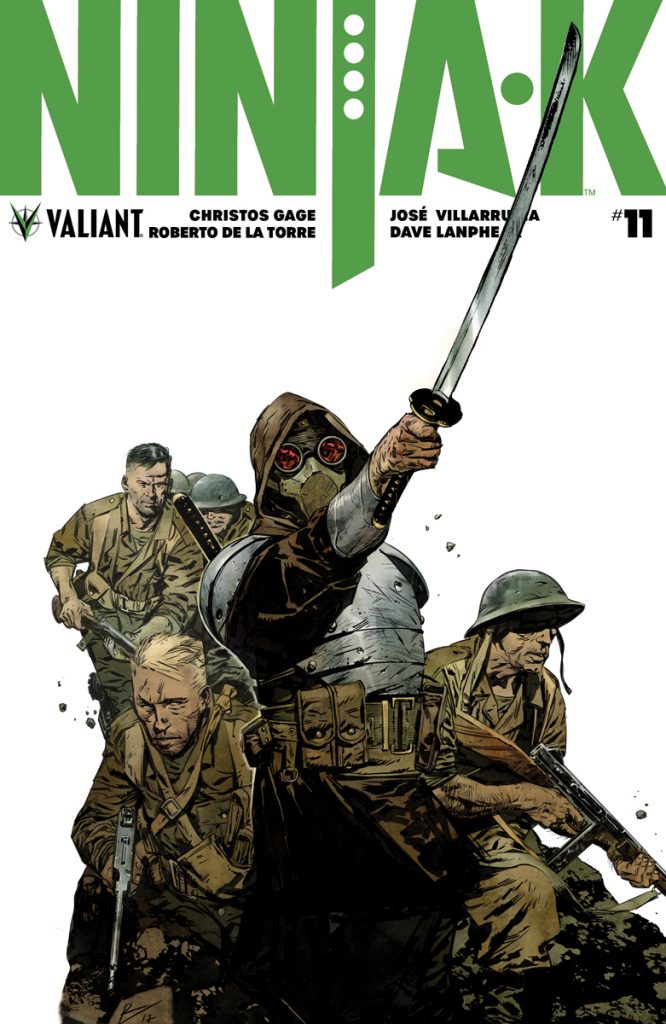