Valiant is proud to present another peek within the pages of HARBINGER WARS 2: AFTERMATH #1 before the seismic standalone epilogue hits stores on September 26th! Eisner-nominated writer Matt Kindt (X-O MANOWAR, Mind MGMT) has broken down the Valiant Universe in its biggest, most brutal event ever published… Now, he and legendary comic artist Adam Pollina (X-Force) will begin to rebuild! 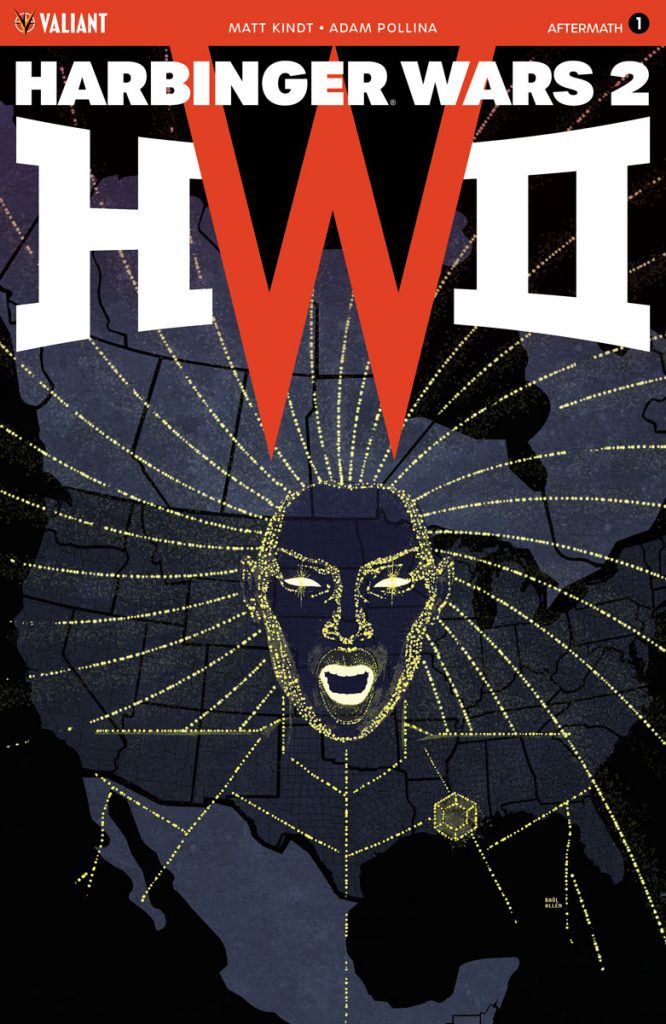 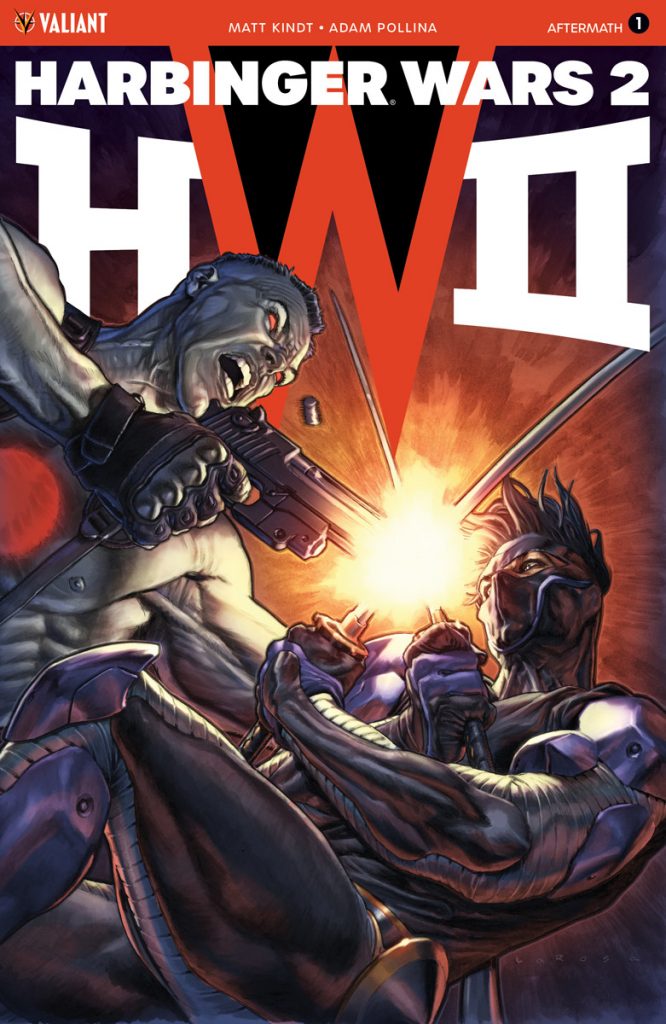 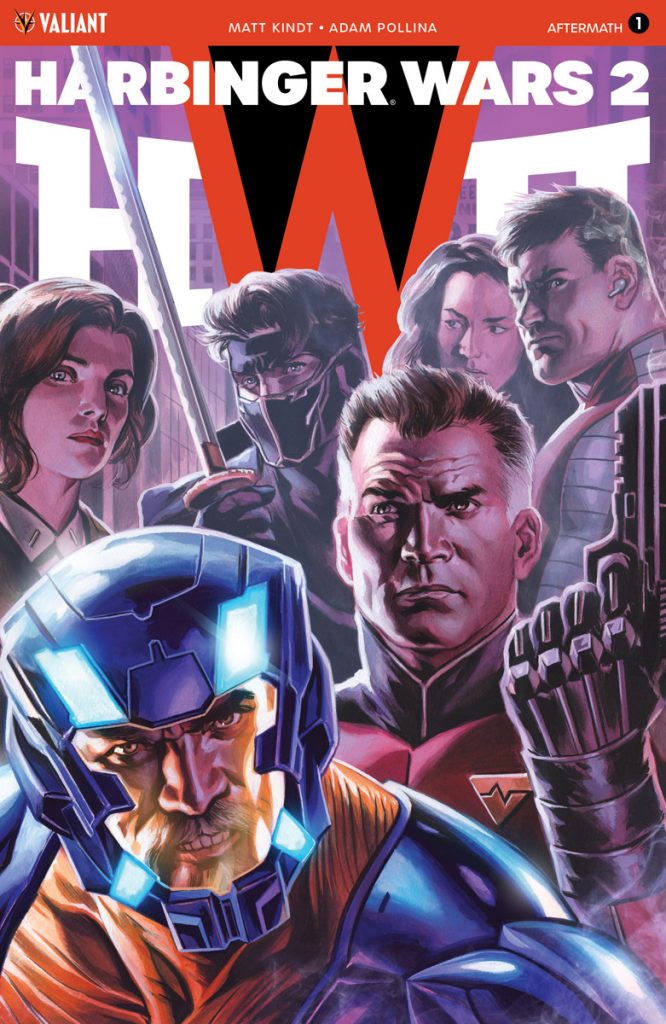 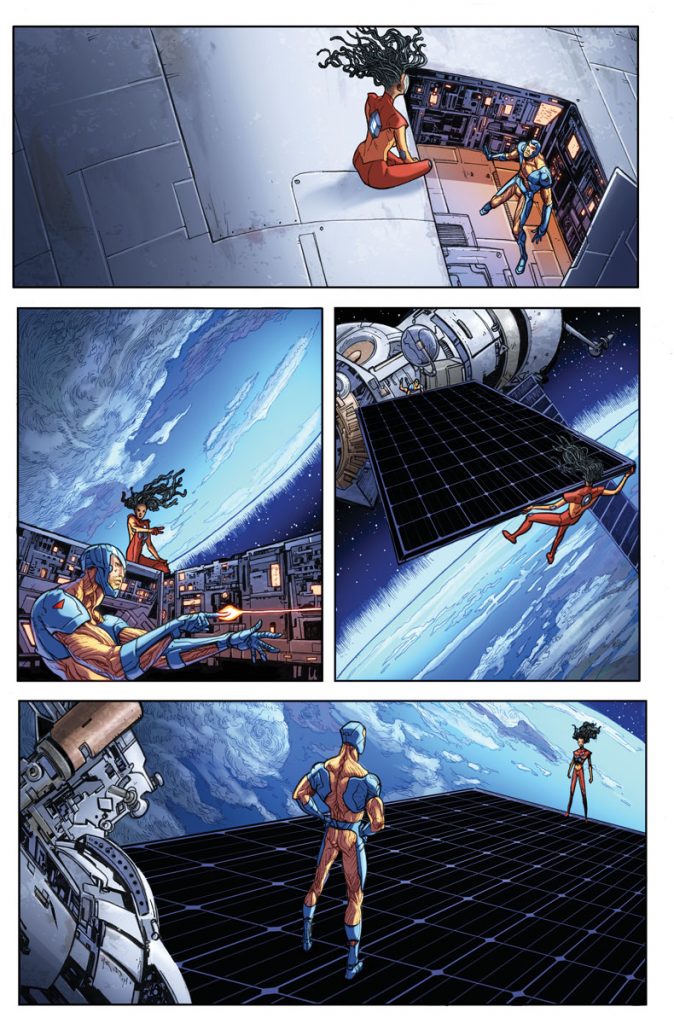 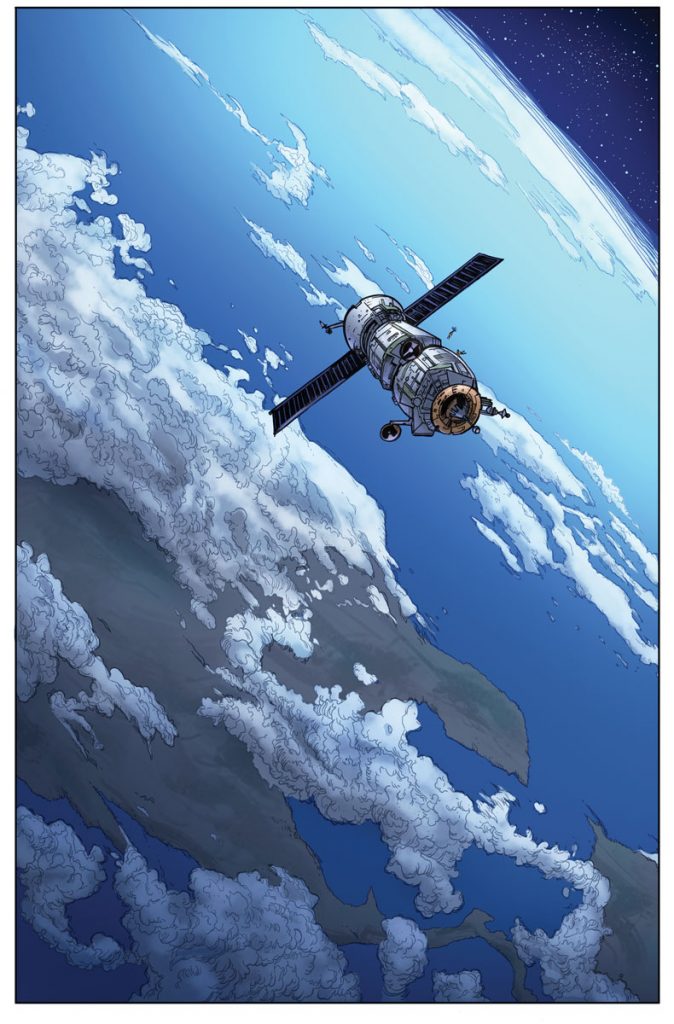 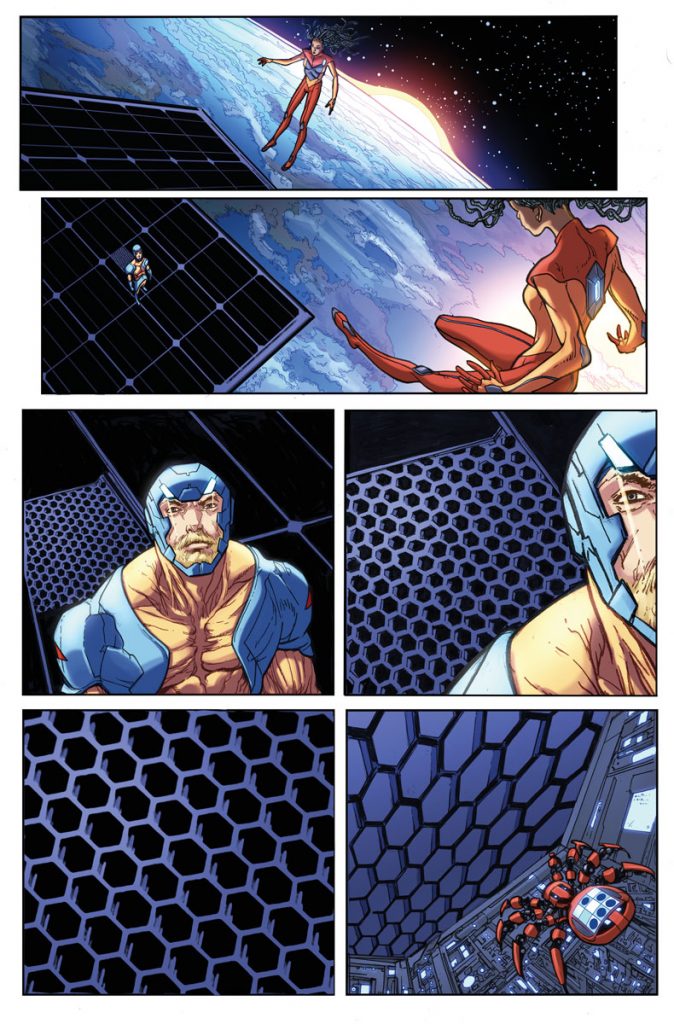 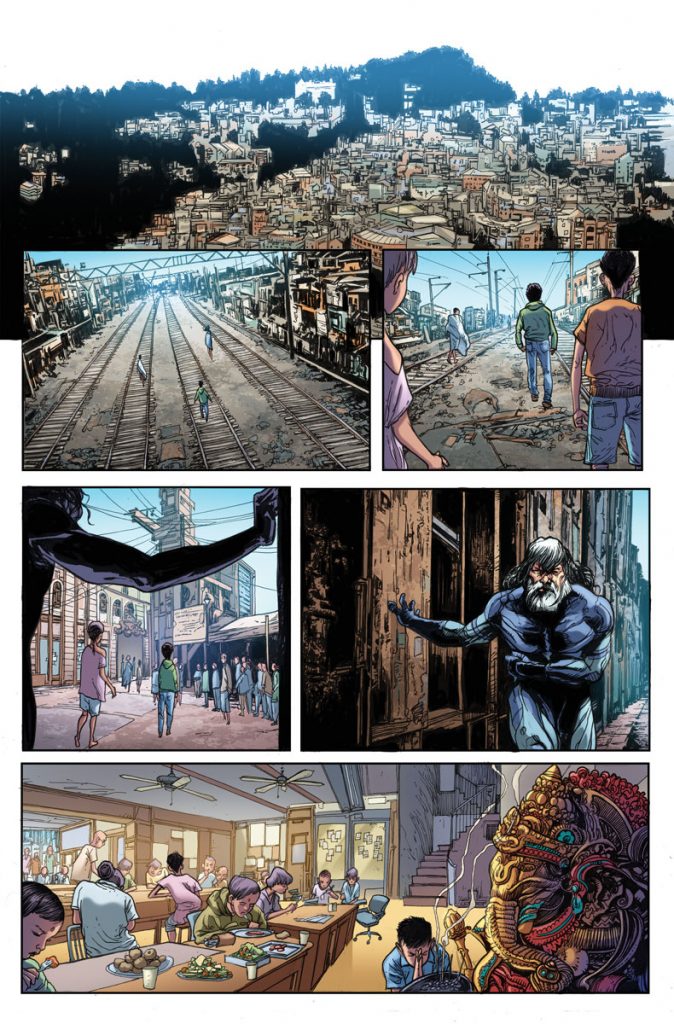 The power’s back online and the fighting is over…but who are the real victors of HARBINGER WARS 2, and what was truly lost in the carnage? For those who survived the terrible onslaught – and who must now witness the devastating aftereffects of their actions – will there ever be peace again?

Plus: Don’t miss HARBINGER WARS 2 #4, out in stores today! At last, the final battle by New York Times best-selling scribe Matt Kindt and superstar artists Tómas Giorello (NINJA-K) and Renato Guedes (SHADOWMAN) has begun – and no one will get out unscathed!