Titan Comics are thrilled to reveal an extended art preview of The Raid #1 – from writers Ollie Masters (The Kitchen) and Alex Paknadel (Assassin’s Creed: Uprising) and artists Budi Setiawan (Rex Royd, Savage Dragon) and Brad Simpson (Wolfenstein) – a brand-new story based in the world of martial arts movie masterpiece, The Raid! 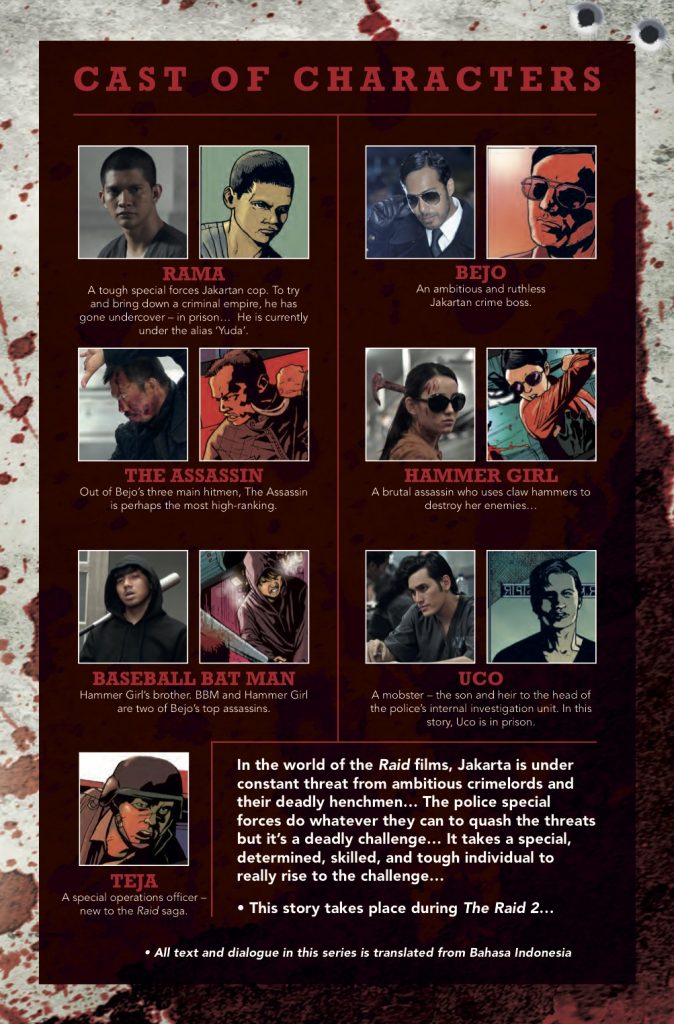 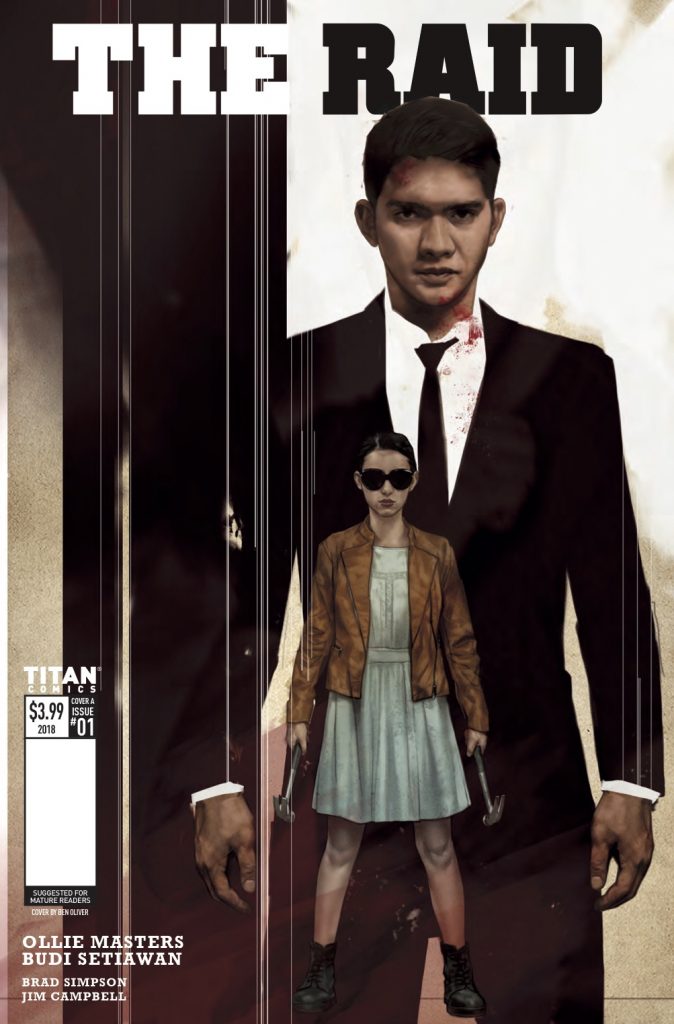 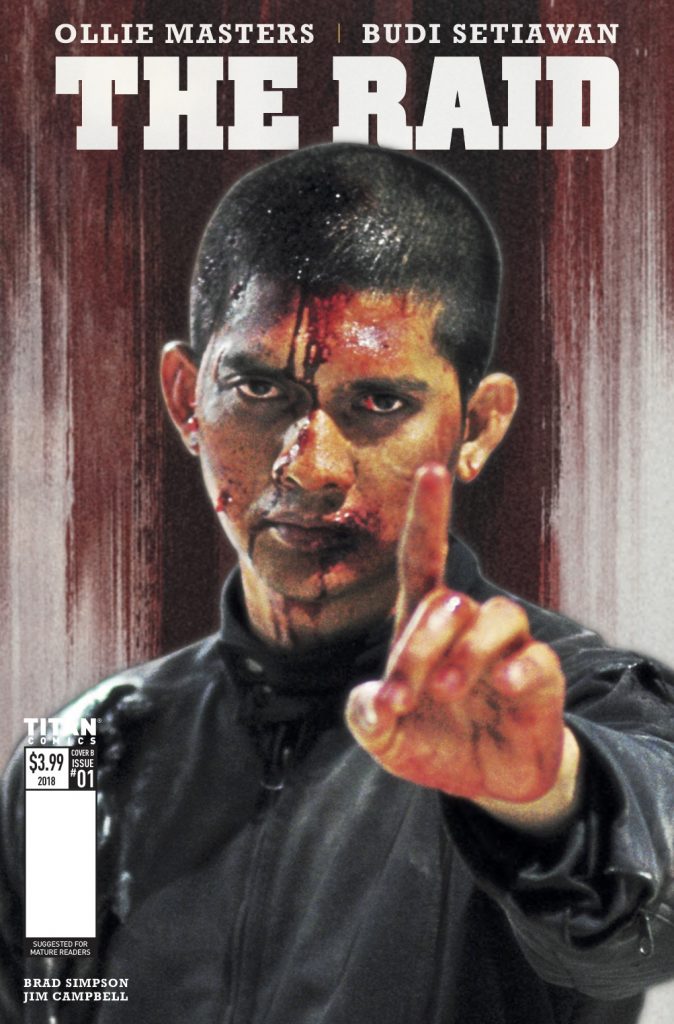 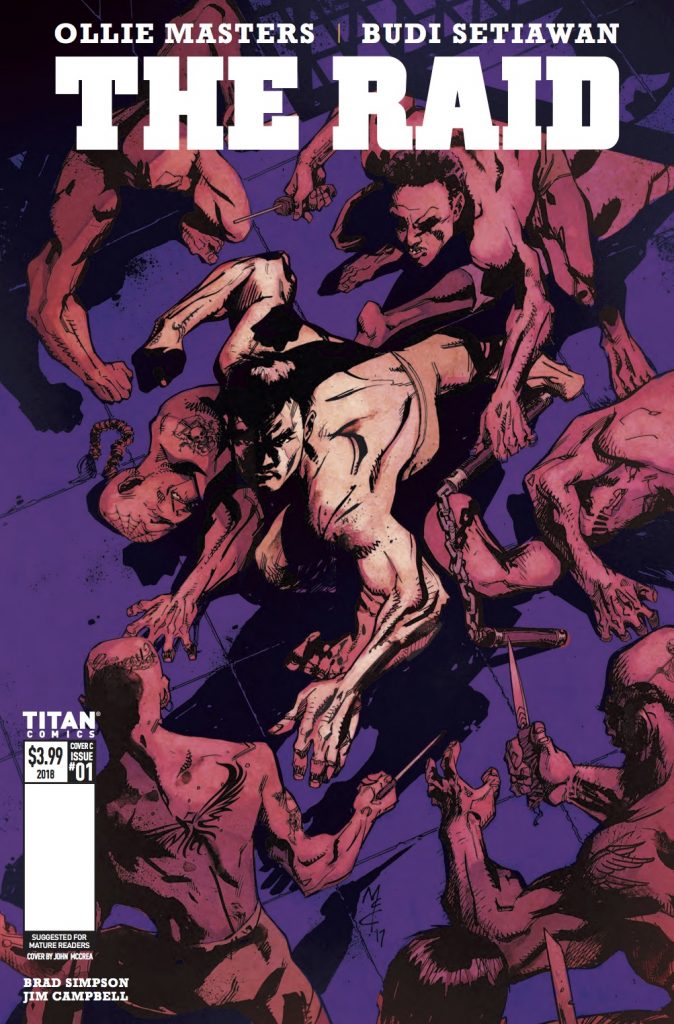 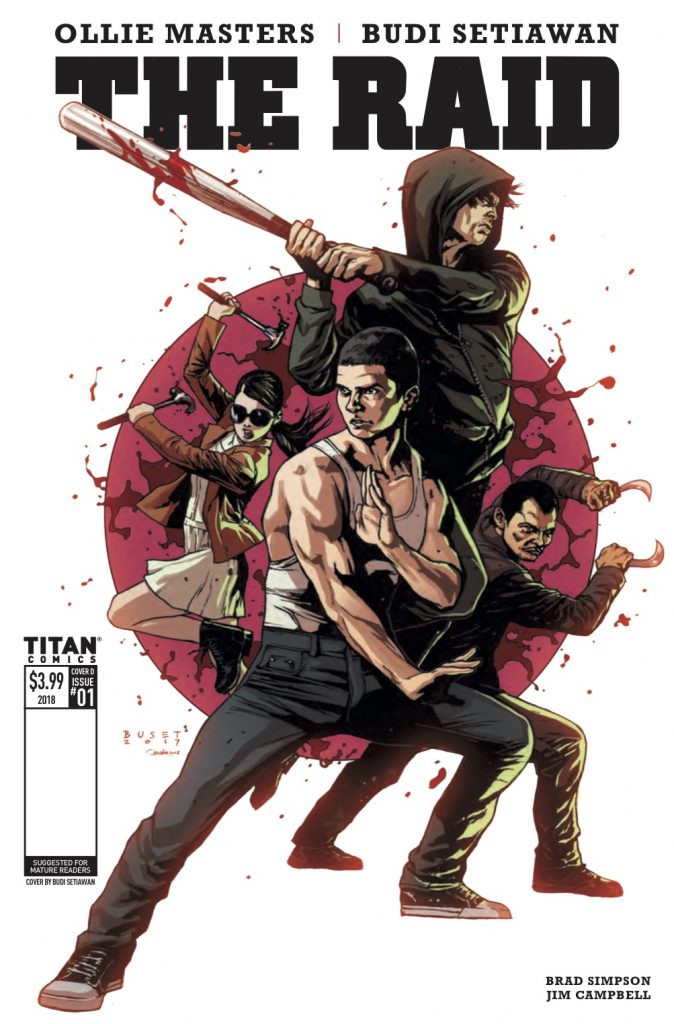 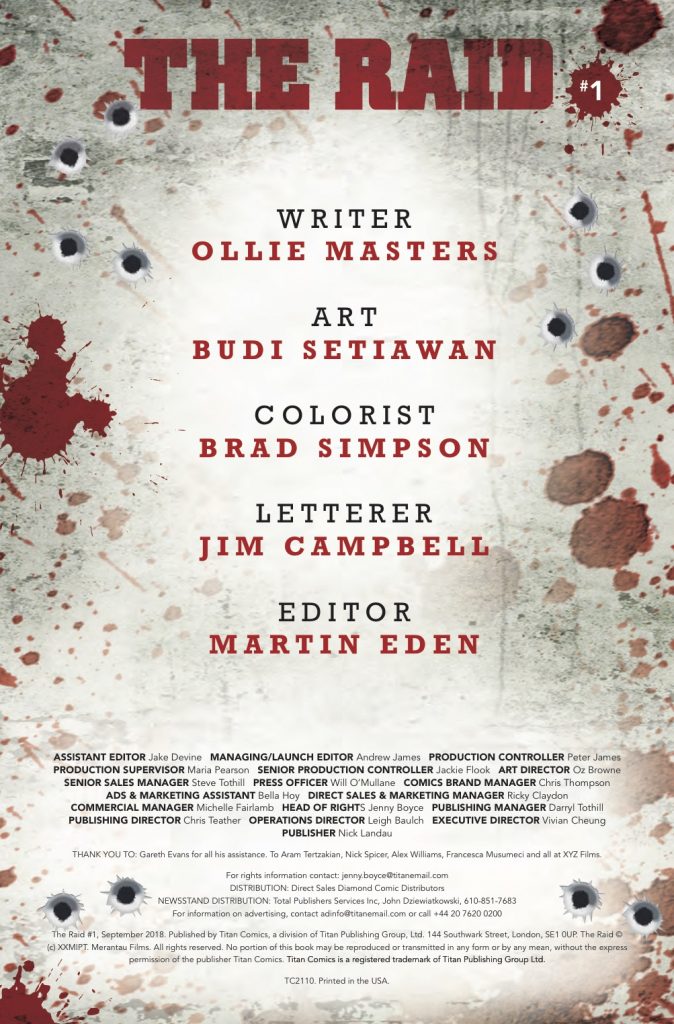 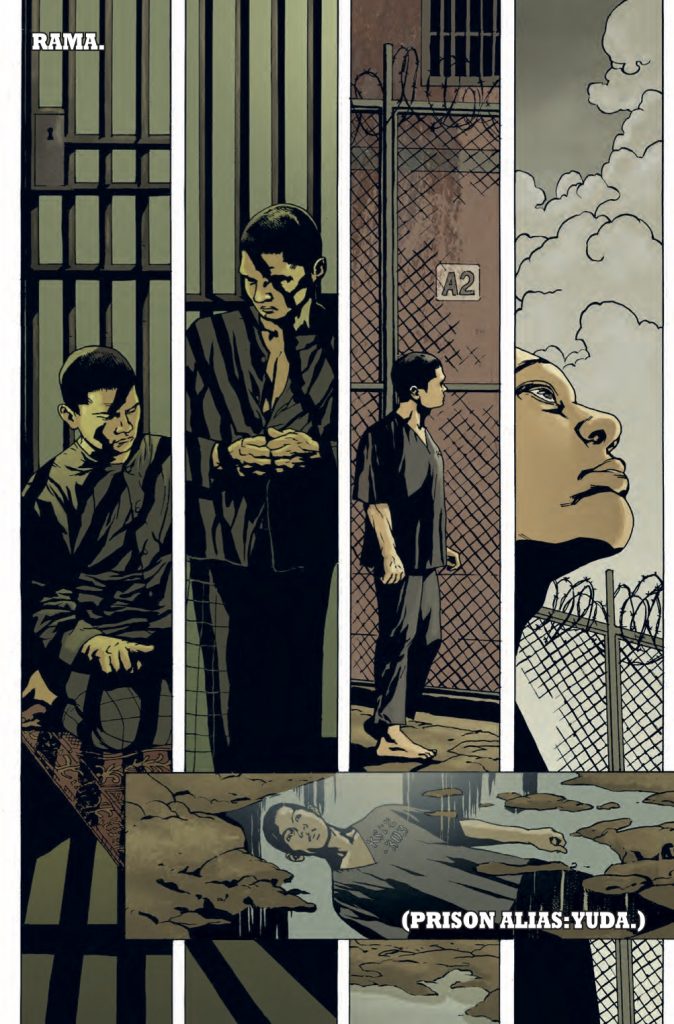 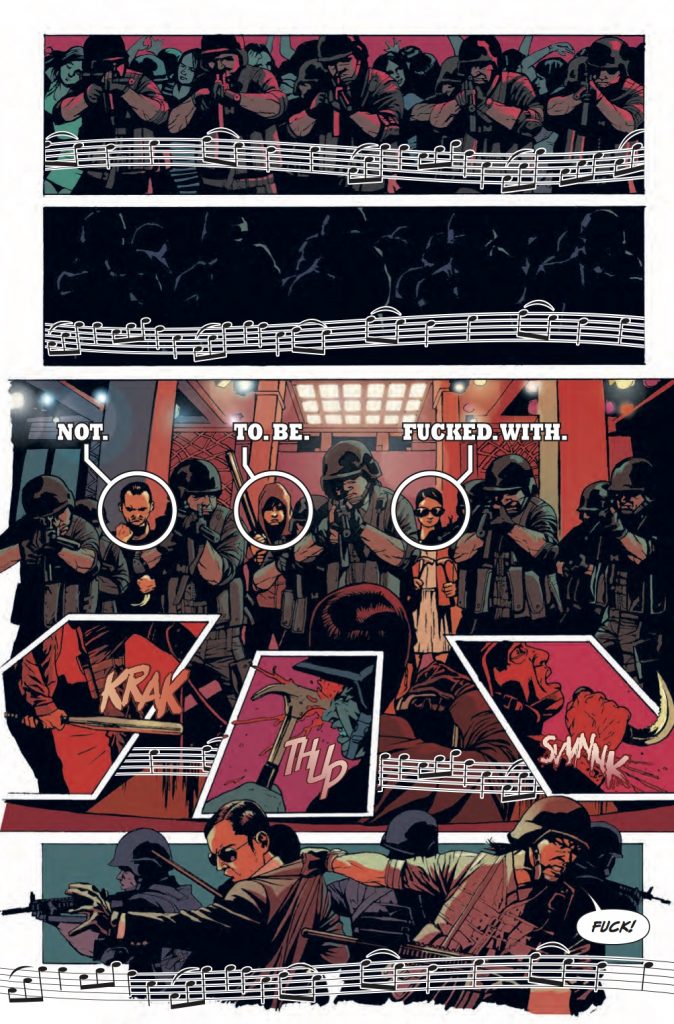 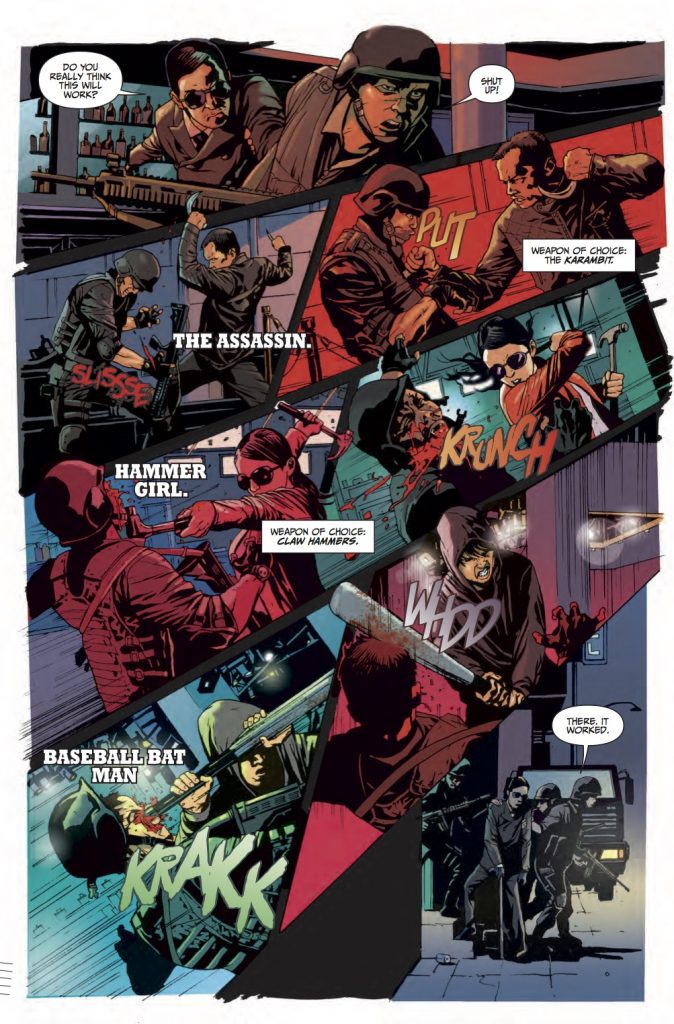 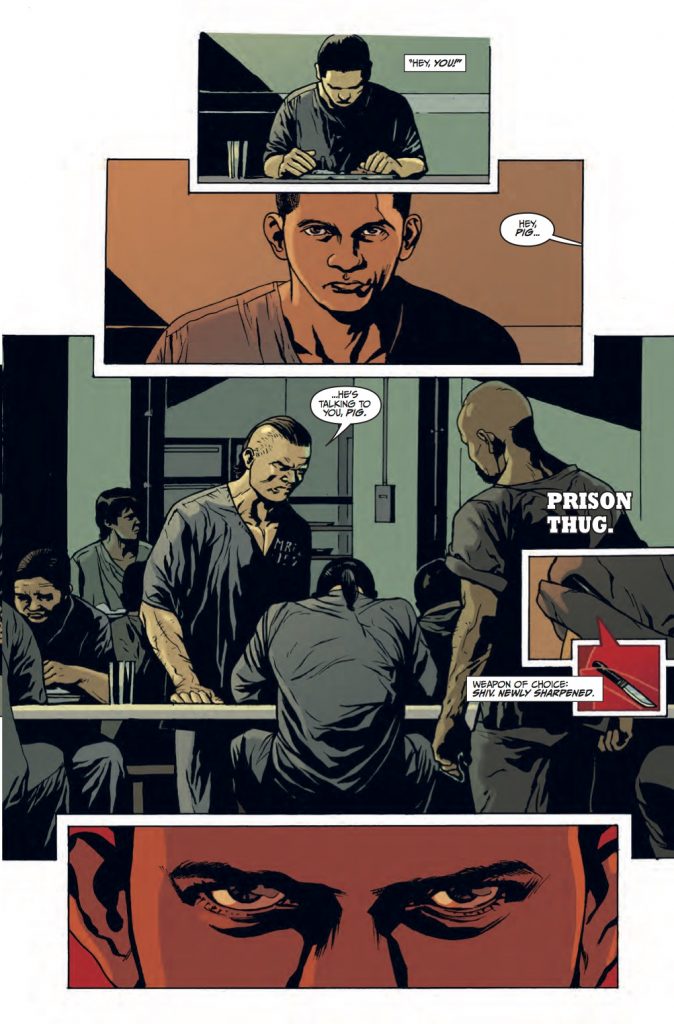 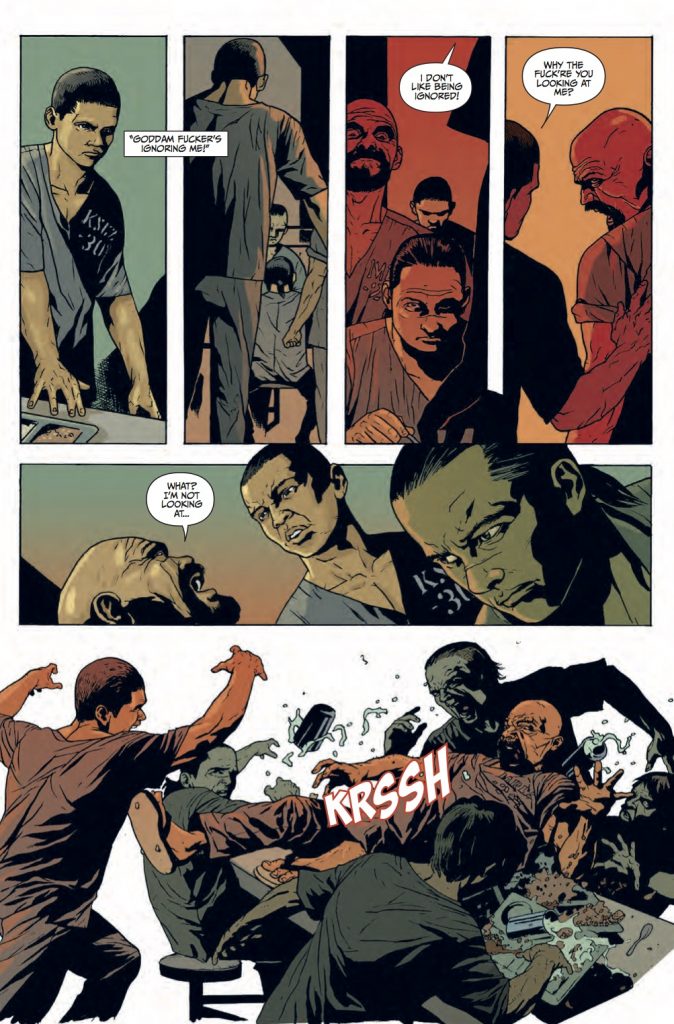 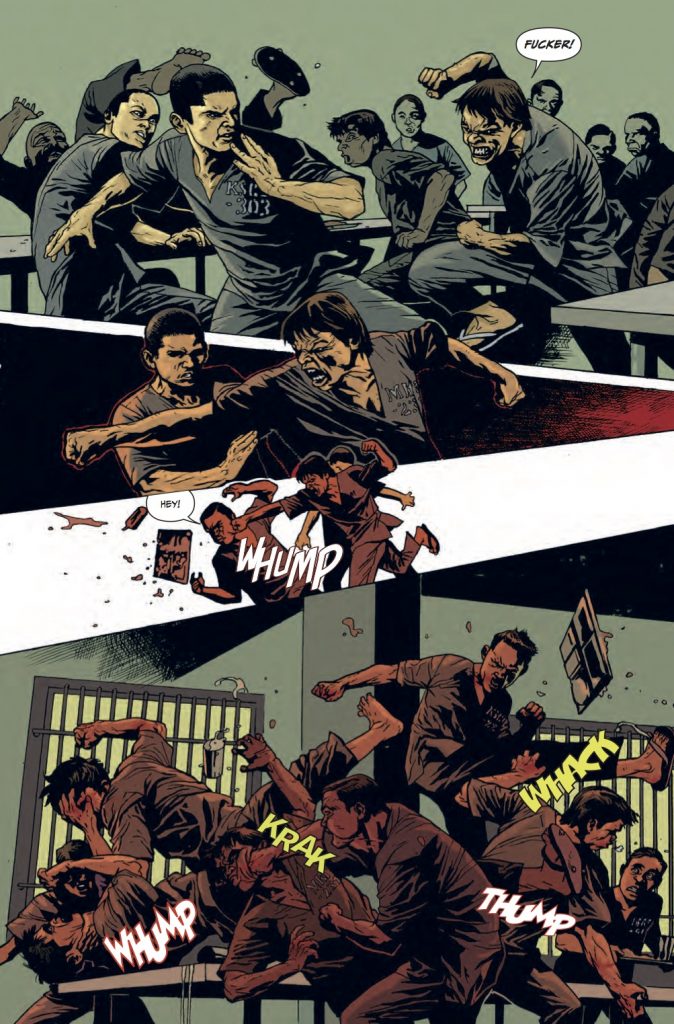