Valiant is proud to present your first look at the lettered pages of QUANTUM AND WOODY! (2017) #8, an ALL-NEW ARC and NEW JUMPING-ON POINT for the UNPREDICTABLE ONGOING SERIES by renowned writer Eliot Rahal (The Paybacks) and Eisner-nominated artist Joe Eisma (Archie)! On July 18th, “SEPARATION ANXIETY” sends the Henderson brothers straight to the slammer for an all-new adventure* that will put their survival skills to the test!

*For Quantum, anyway… let’s face it, this is not Woody’s first time behind bars!

Quantum and Woody just barely escaped from a surreal atomic realm…and, unfortunately, they’ve brought some pieces of it back with them! As dangerous new threats plunge their city even deeper into chaos, they’ll soon realize that they have bigger problems and bigger grudges than ever before – now if the brothers are anywhere near one another, their powers stop working!

Then: On June 27th, do not attempt to adjust your eyeballs, because rising star Eliot Rahal and dazzling artist Francis Portela are taking things from zero to Dada as Quantum and Woody tie into, outside of, and in between Valiant’s seismic summer event in QUANTUM AND WOODY! (2017) #7! Featuring covers by Ariel Olivetti (The Incredible Hulk), Geoff Shaw (The Paybacks), and Viktor Kalvachev (Pherone)! 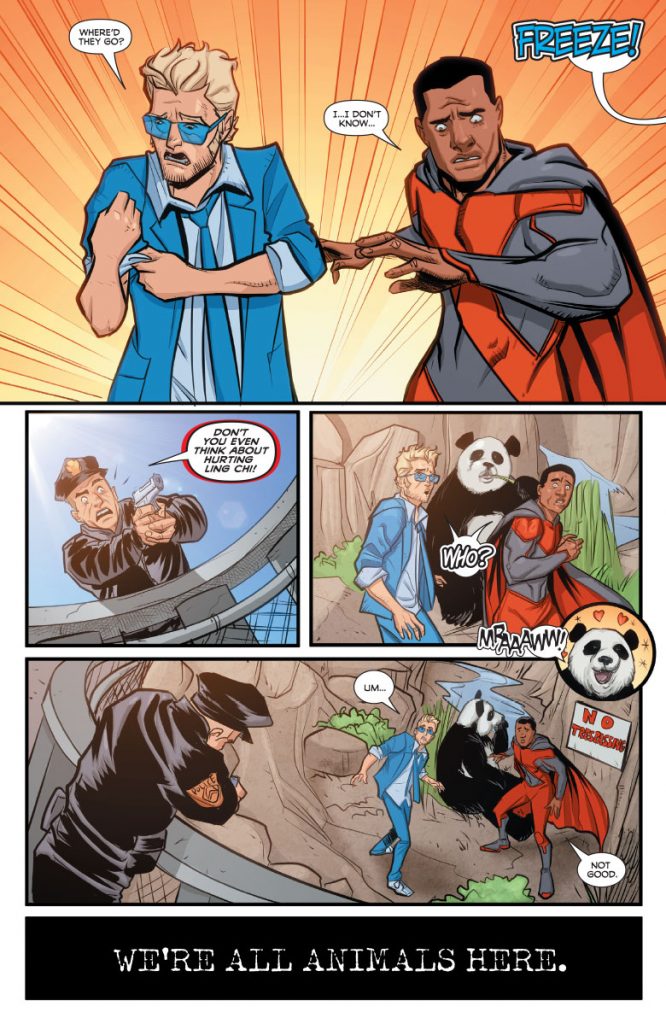 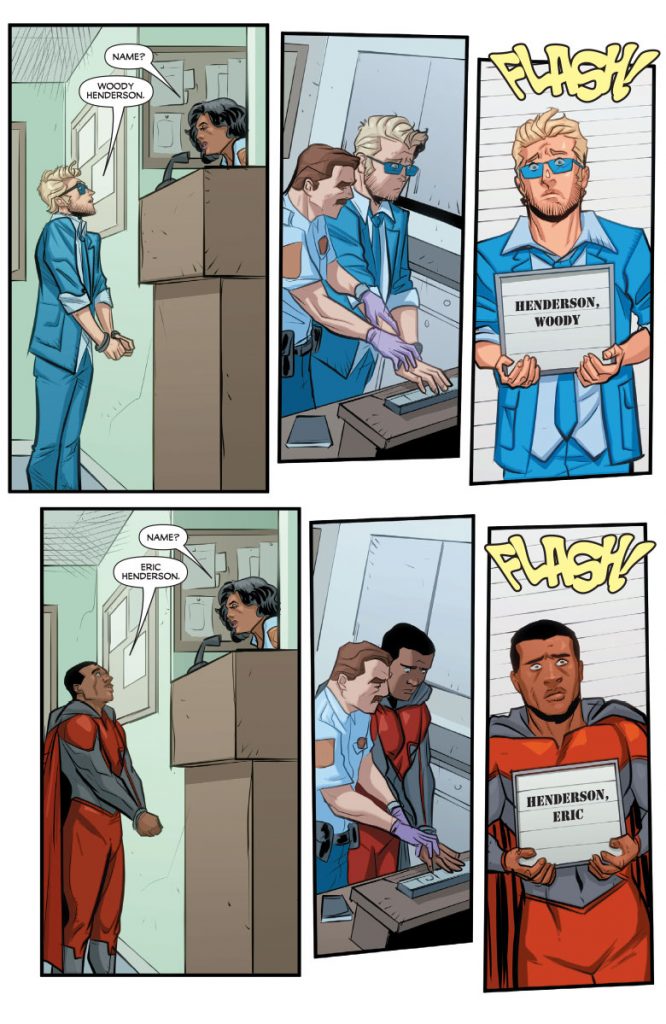 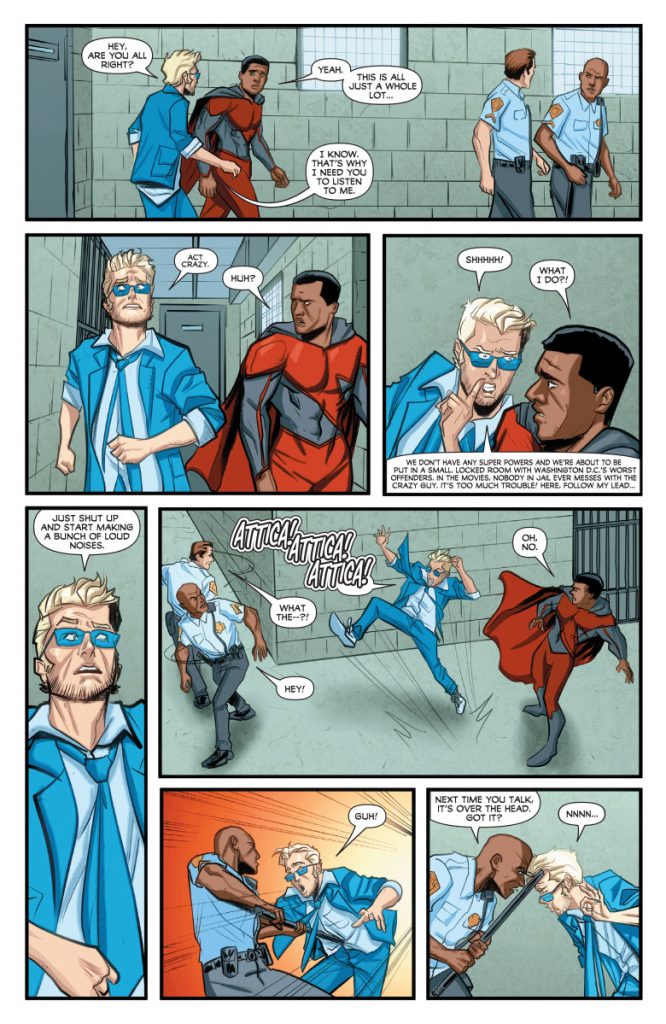 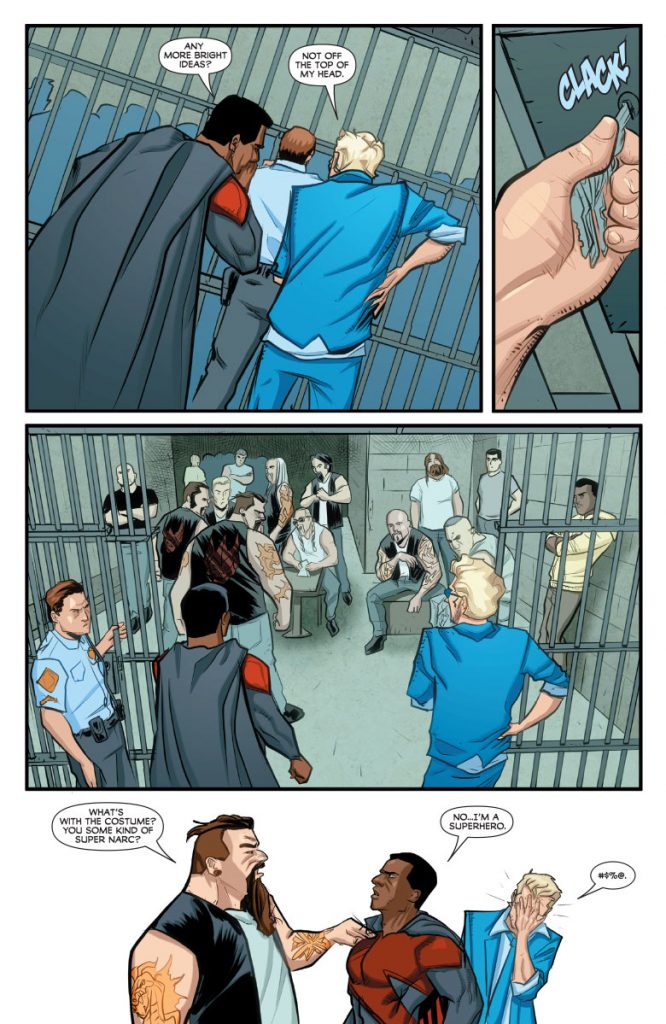 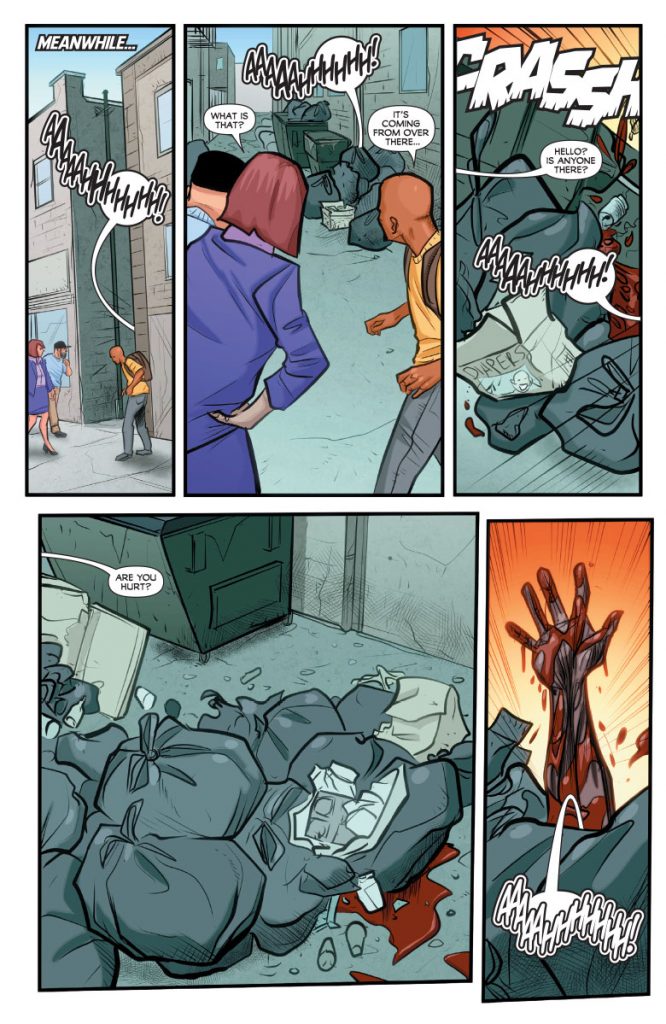 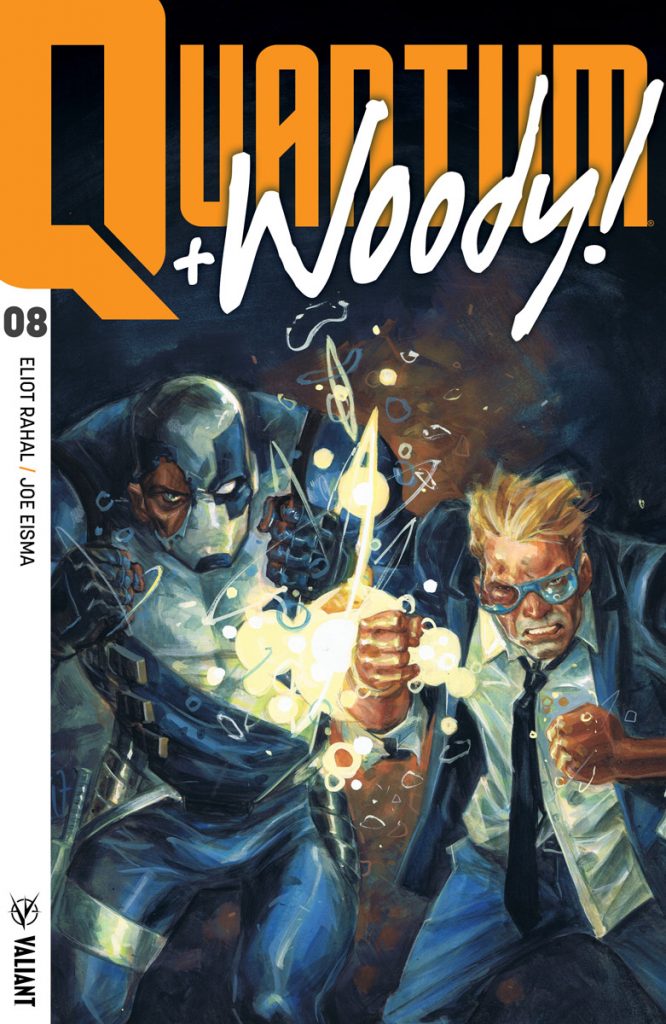 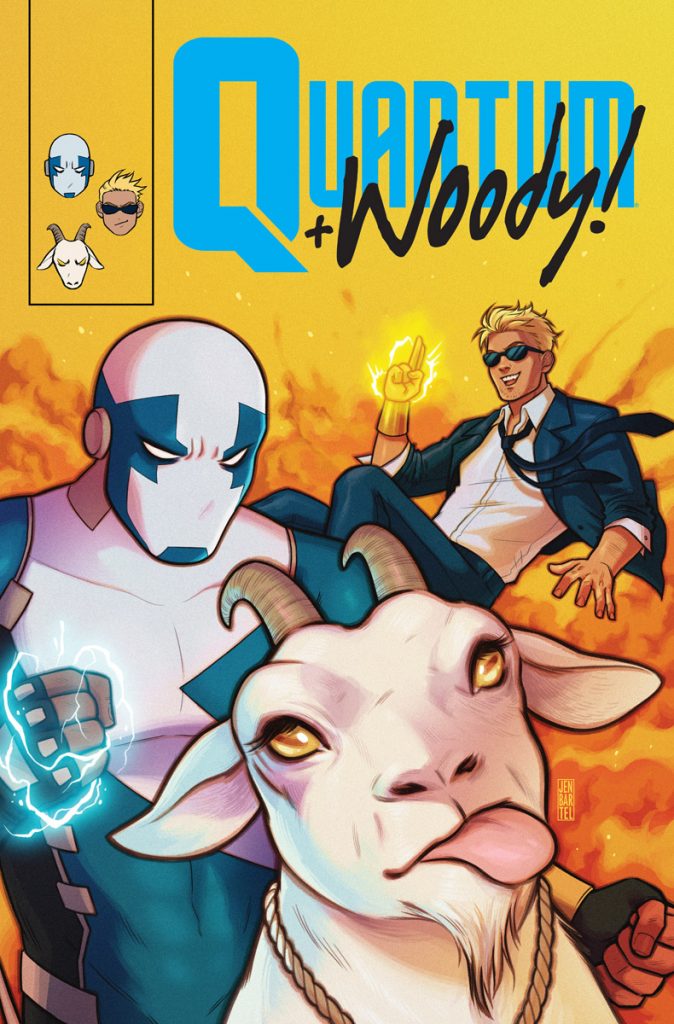 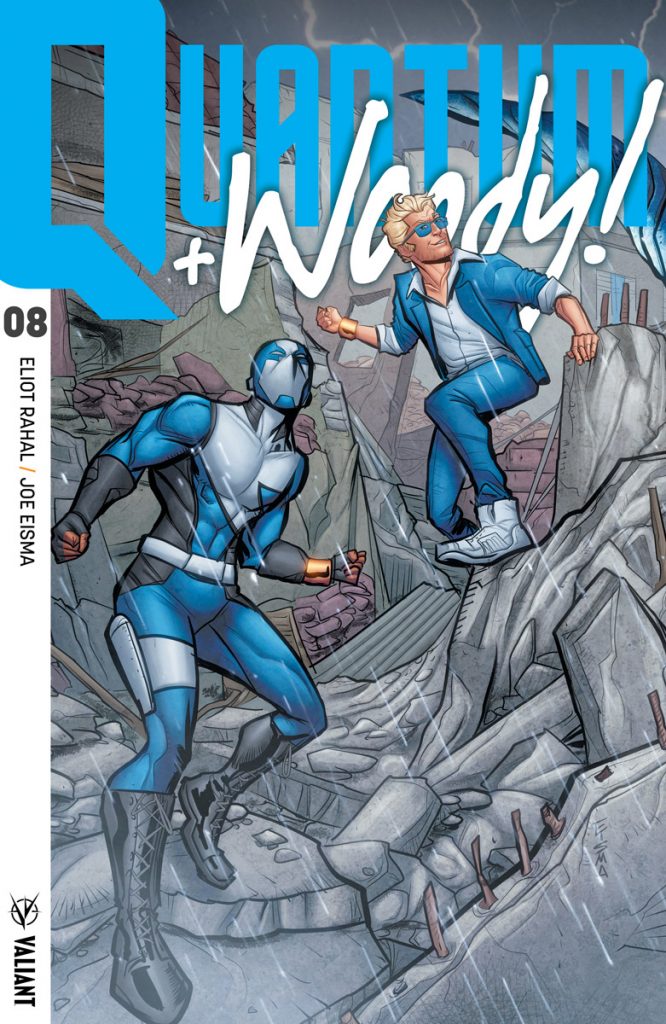