BOOM! Studios is proud to announce Archaia Summer Reading, a week-long spotlight on the powerful original graphic novel releases from the award-winning imprint in the coming months.

It all begins with an extended first look at RUN WILD, an original graphic novel reuniting storytellers K.I. Zachopoulos and Vincenzo Balzano, the visionary creators of The Cloud. A haunting marriage of a chilling vision of the future and unforgettable characters combine to produce one of the most imaginative graphic fiction experiences of 2018.

When all of civilization begins turning into animals, only two people remain–young siblings Ava and Flynn. On a desperate search for safety in an unpredictable and violent world, they’ll traverse a wild and unruly landscape, make friends and foes of all species, and discover what really makes them human.

“RUN WILD is above all an adventure story that examines the ties that bonds us as living creatures moving through the world, and the sacrifices we make so that others can truly thrive,” said Sierra Hahn, Senior Editor, BOOM! Studios. “Our mission for the Archaia imprint is to create immerse stories that can take us to new worlds, examine life through someone else’s lens, and challenge expectation of what makes a great graphic novel–be it through talking animals in RUN WILD, a largely silent sequential romp in About Betty’s Boob, or in Sanpaku, a prose-like meditation on the pitfalls of a theoretical illness of the same name.

Archaia is home to sophisticated, high-end graphic novels such as Mouse Guard by David Petersen, The Realist by Asaf Hanuka and Rust by Royden Lepp, along with series inspired by world-renowned, beloved properties like Jim Henson’s Fraggle Rock and Jim Henson’s Labyrinth: Coronation. The Award-winning imprint has spawned a number of critically-acclaimed recent hits including Jane by Aline Brosh McKenna and Ramón K. Pérez in September 2017; Bolivar by Sean Rubin in November 2017; and the upcoming A Girl in The Himalayas by David Jesus Vignolli, available in stores this month.

Print copies of RUN WILD will be available for sale in July 2018 at local comic book shops (use comicshoplocator.com to find the nearest one), bookstores or at the BOOM! Studios webstore. Digital copies can be purchased from content providers, including comiXology, iBooks, Google Play, and the BOOM! Studios app.

For continuing news on RUN WILD and more previews of the hottest new graphic novels from Archaia this summer, stay tuned to www.boom-studios.com and follow@boomstudios on Twitter. 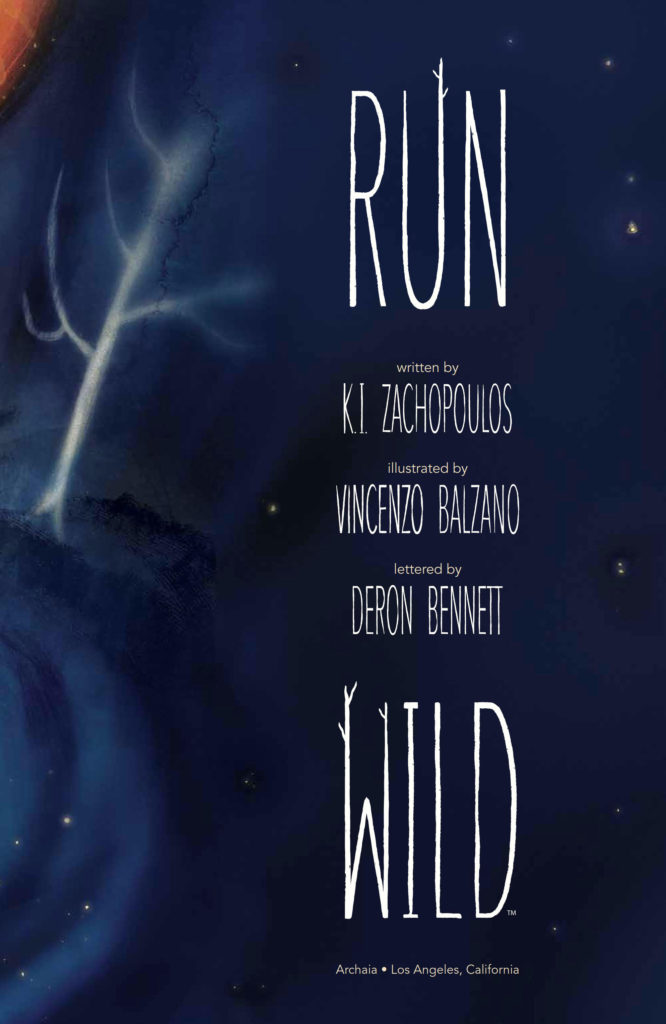 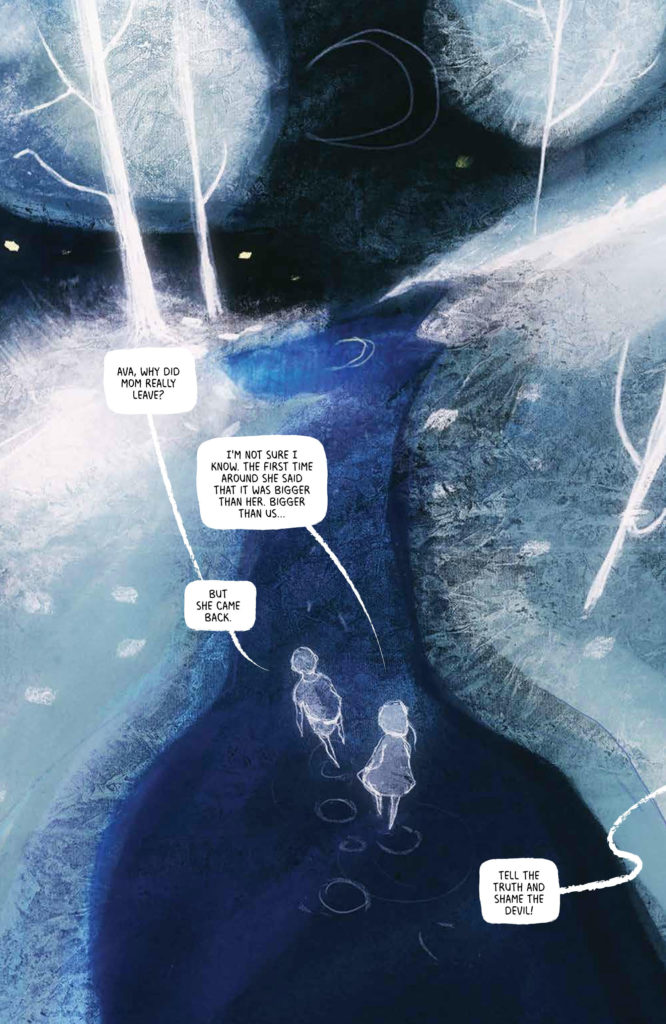 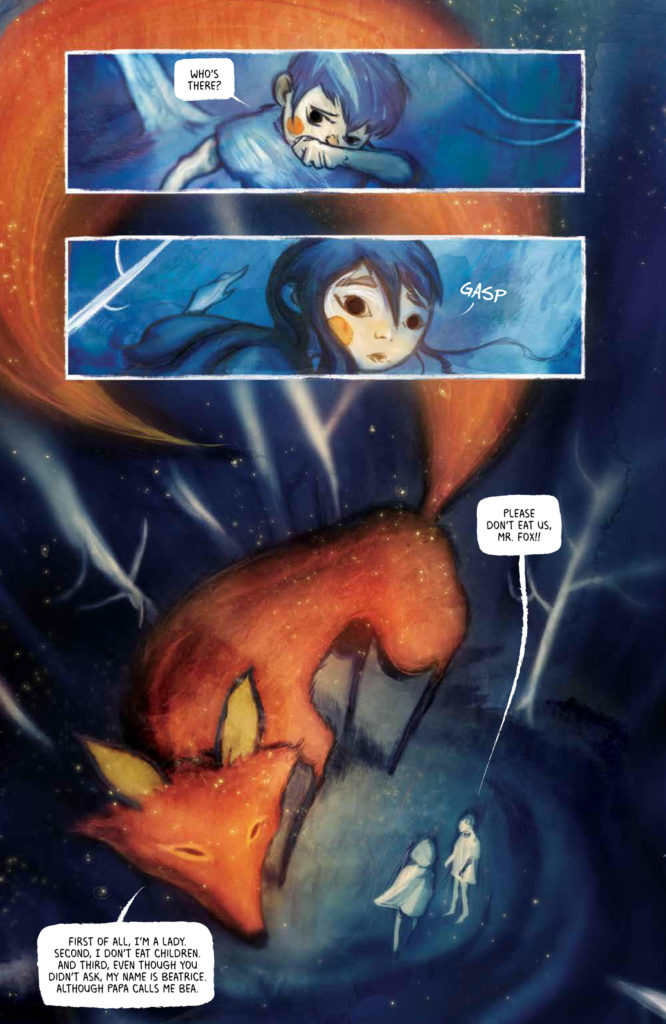 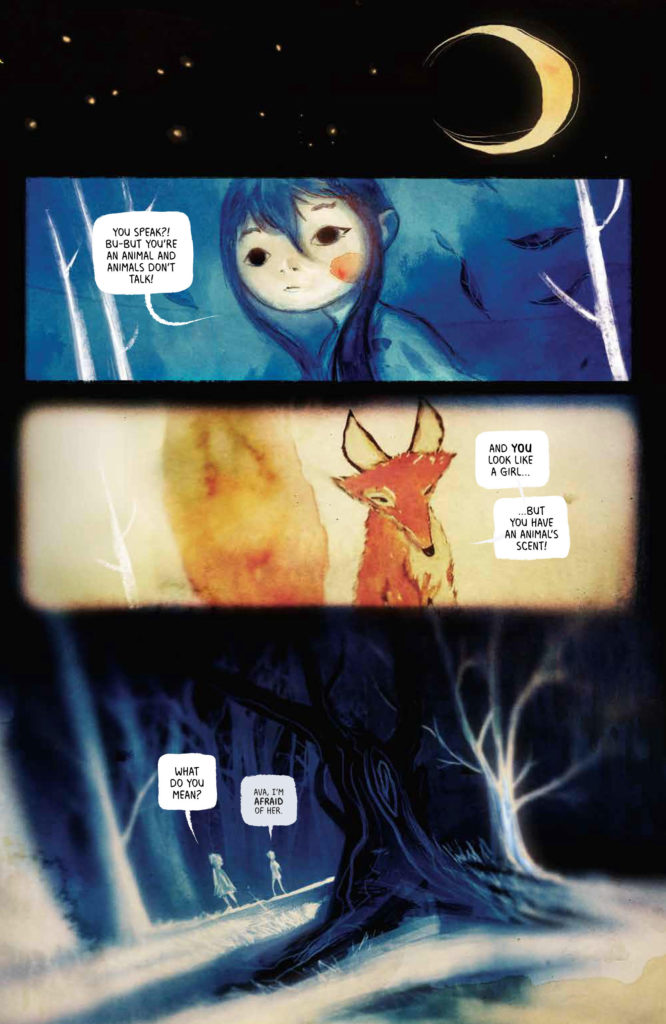 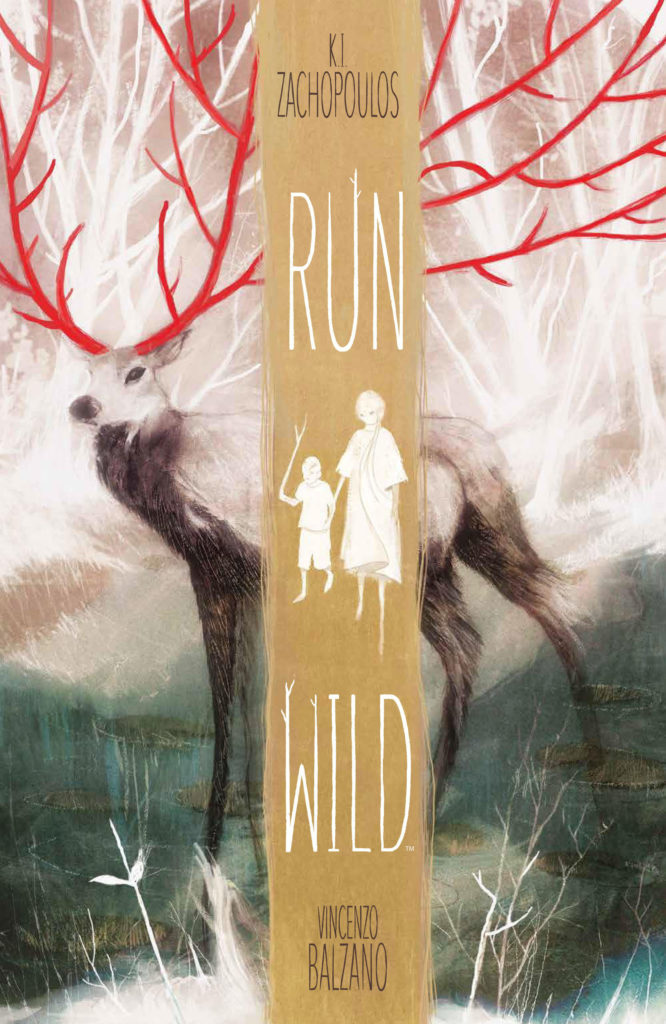