“WrestleMania is the Ultimate Thrill Ride for the WWE Universe, and our goal is to bring that same spirit to the comics pages.” said Chris Rosa, Associate Editor, BOOM! Studios. “This year, WWE WRESTLEMANIA 2018 SPECIAL #1 focuses on some of the biggest moments in sports entertainment history, ranging from classics like the matches between Macho Man and The Dragon, to  shockers like The Miz’s WWE Championship Match at WrestleMania 27.”

Print copies of WWE WRESTLEMANIA 2018 SPECIAL #1 will be available for sale this April at local comic book shops (use comicshoplocator.com to find the nearest one) or at the BOOM! Studios webstore. Digital copies can be purchased from content providers, including comiXology, iBooks, Google Play, and the BOOM! Studios app.

For continuing news on WWE WRESTLEMANIA 2018 SPECIAL #1 and more from BOOM! Studios, stay tuned to www.boom-studios.com and follow @boomstudios on Twitter. 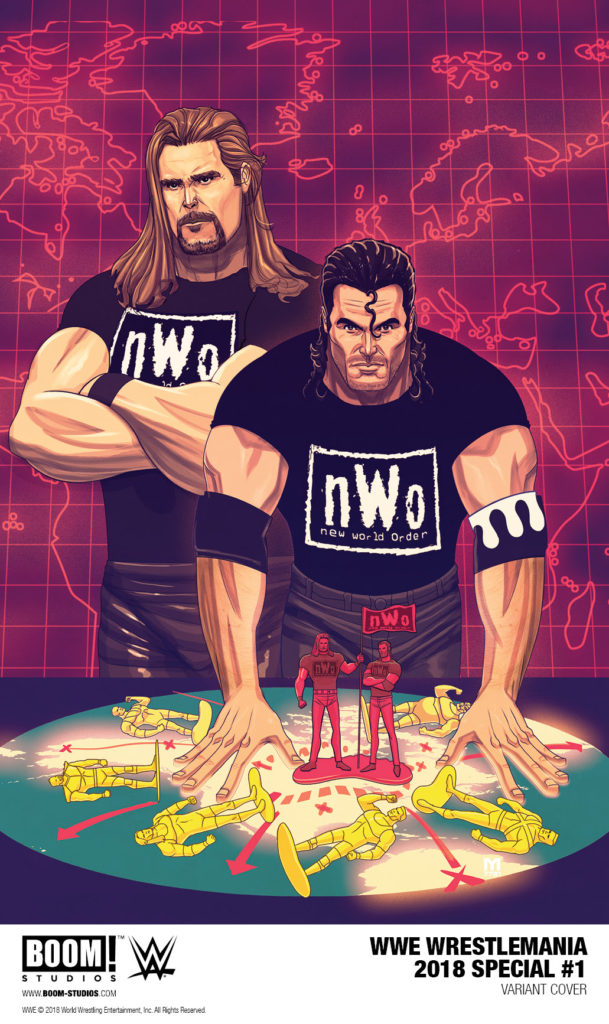 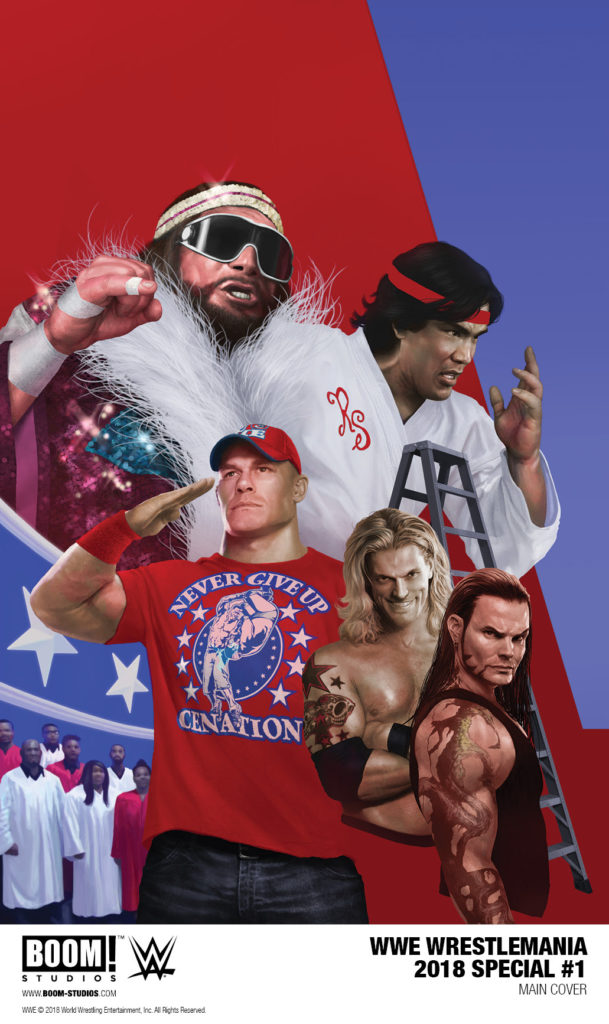