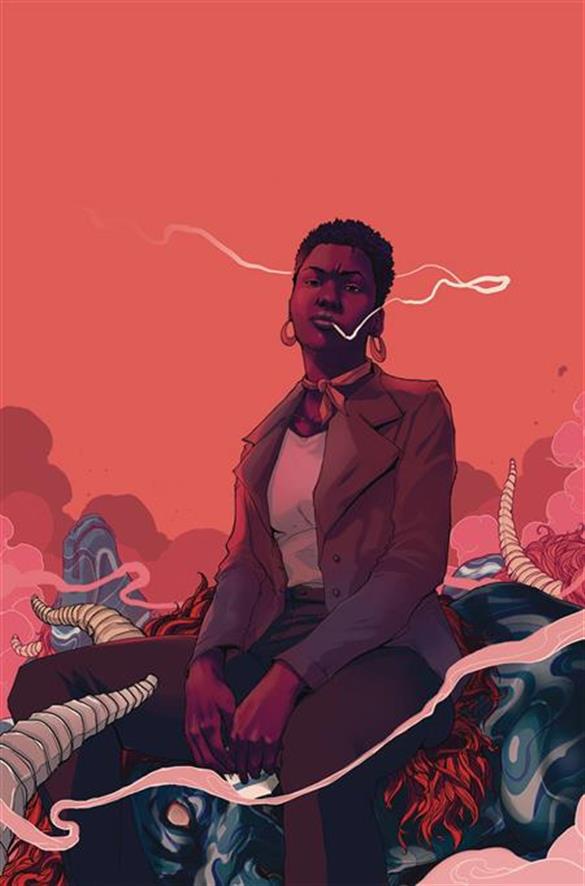 Hugo Award-nominated novelist Saladin Ahmed (Black Bolt) and artist Sami Kivelä (Beautiful Canvas) present one woman’s search for the truth that destroyed her family. Hard-nosed, chain-smoking tabloid reporter Elena Abbott investigates a series of grisly crimes that the police have ignored. Crimes she knows to be the work of dark occult forces. Forces that took her husband from her. Forces she has sworn to destroy.

Abbott #1 is a very strong first issue with quite a lot happening within only 24 pages of work. On its surface, the book appears to be a very retro style detective/crime story, which it is. However, there is a whole other element present in the story that the reader is teased with throughout. Journalist, or small-scale detective if you will, Elena Abbott is a very strong lead character. Her panel presence is very strong and from the start her character is well established within the story. It is obvious that she has a very intriguing past that has some very abnormal tendencies, but like I said early these story elements are just very slightly hinted at. I am very excited to continue with this series to not only learn more about Elena’s backstory, but to also expand on her current state. My interest in the characters and their past and present experiences are higher for this comic than most I have read recently. I give credit to Saladin Ahmed for his creative and purposeful writing, and to Sami Kivela for illustrating a wonderful and relevant image of Detroit in the year 1972. Abbott appears to be a promising series that I have established as one of my top must reads. 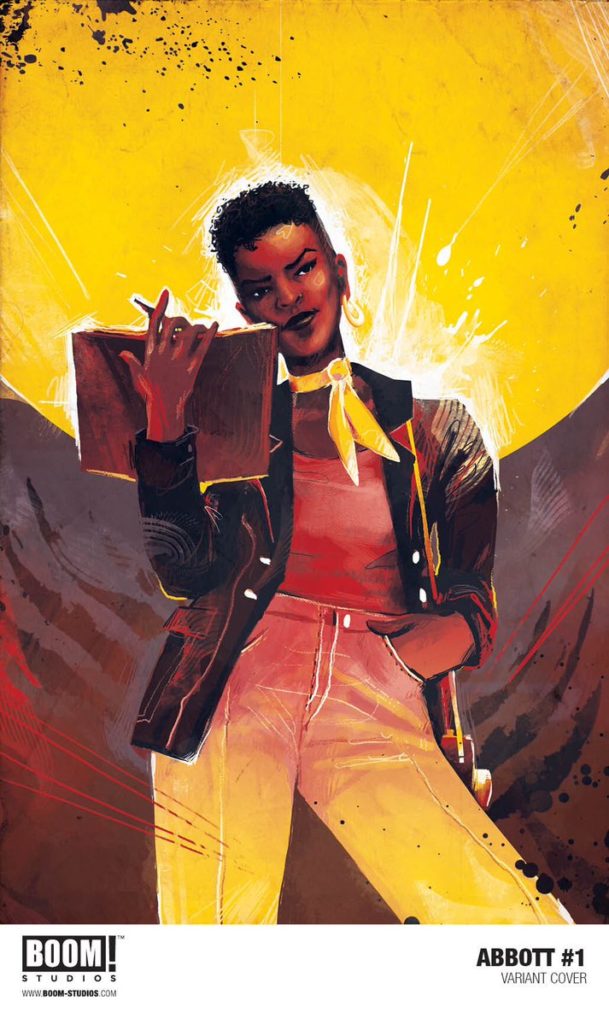