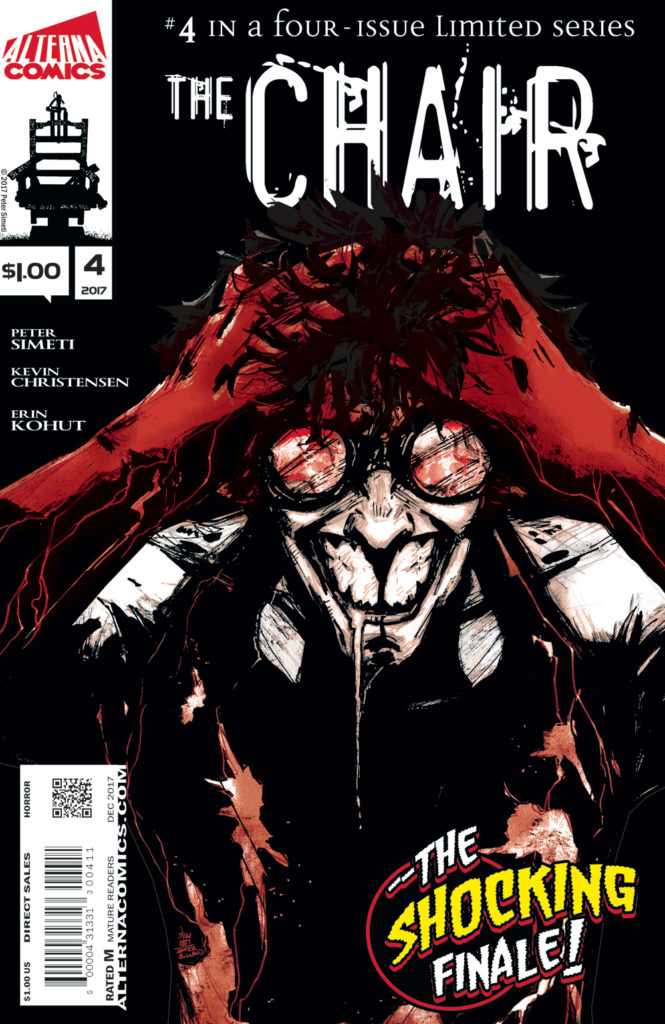 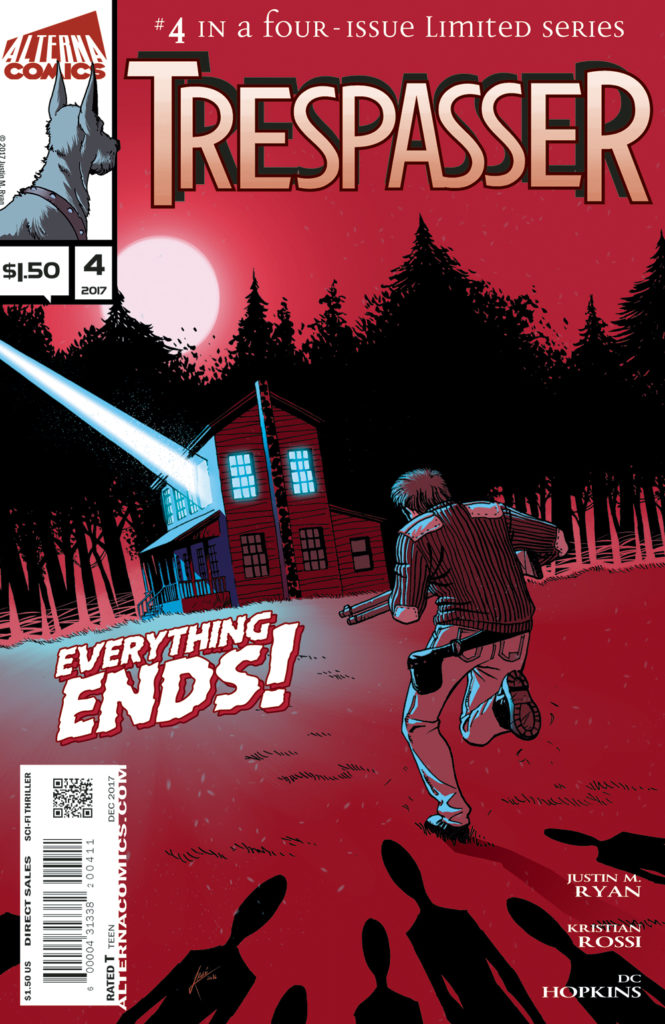 (W) Justin M. Ryan
(A) Kristian Rossi
(L) DC Hopkins
While his daughter’s life hangs in the balance, Hector makes a desperate gamble with the beings who threaten their existence. With nothing left to give, Hector makes his last stand. Don’t miss the jaw-dropping conclusion to one of the most acclaimed titles of 2017!
In Shops: Dec 13, 2017
SRP: $1.50
32 pages, Full Color 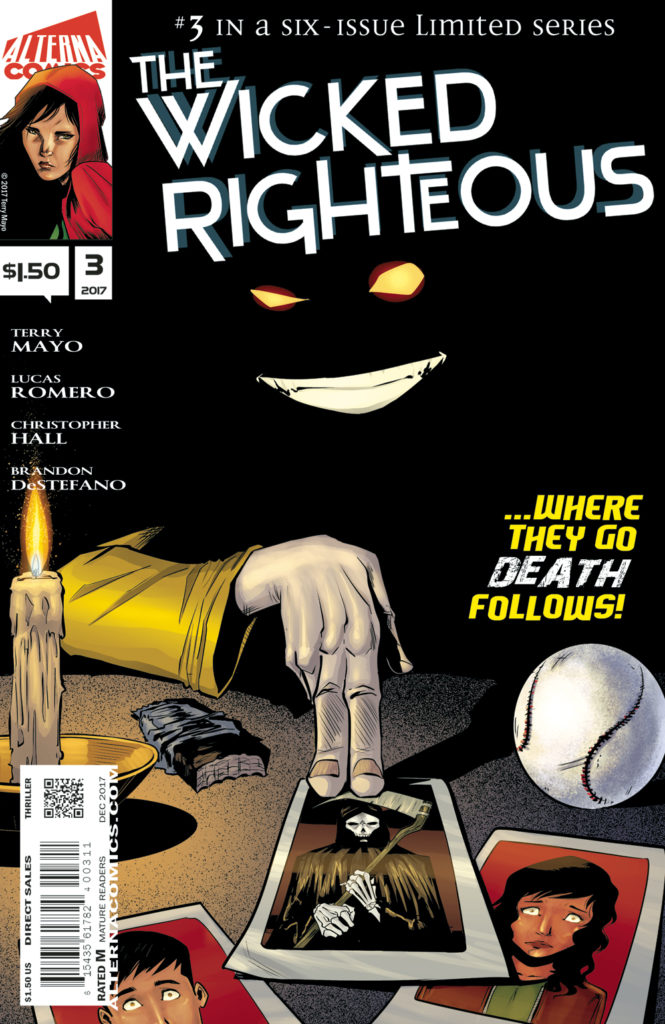 THE WICKED RIGHTEOUS #3 of 6

(W) Terry Mayo
(A) Lucas Romero, Chris Hall
(L) Brandon DeStefano
After Lucas and his brothers narrowly escape the ruins of downtown San Diego, they end up in a much worse situation. Thrust into the battle arena formerly known as Petco Park, will everyone make it out with their lives and their limbs?
In Shops: Dec 13, 2017
SRP: $1.50
32 pages, Full Color———————— 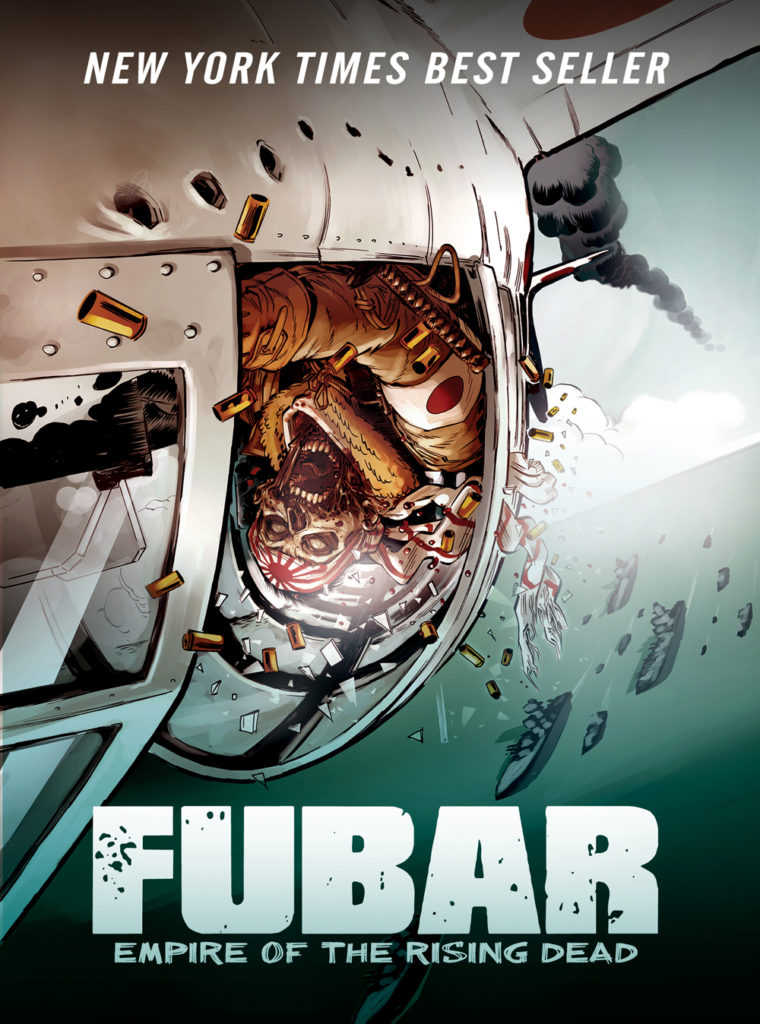 The New York Times-bestseller is back from the dead with a fifth anniversary edition! After a zombie outbreak reaches pandemic proportions during World War II, soldiers must not only contend with each other but with a horrifying and seemingly unbeatable undead menace as well. 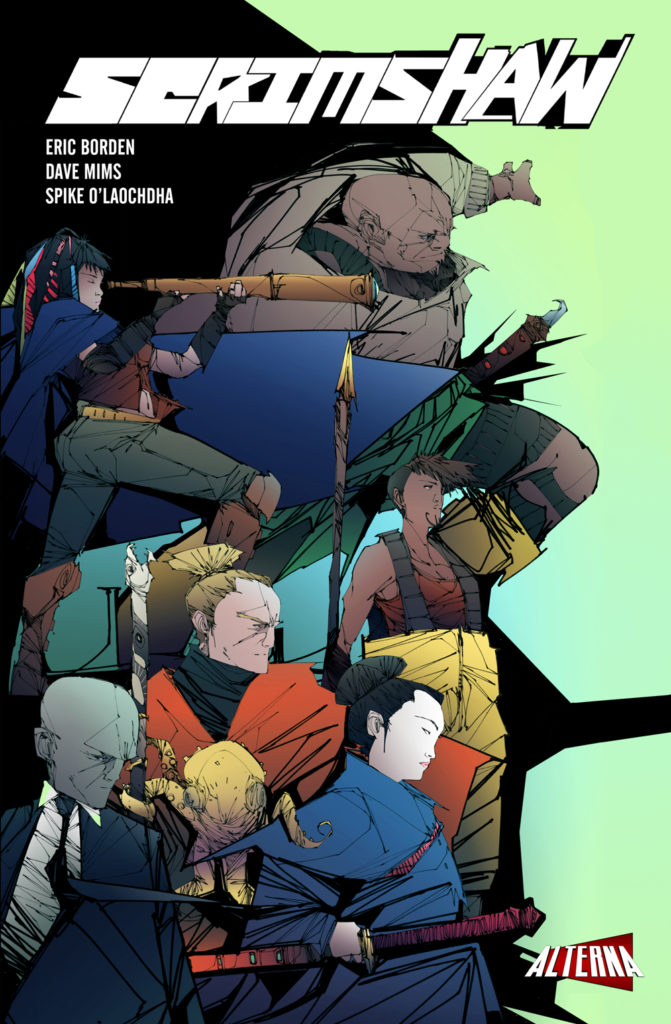 OCT171108
(W) Eric Borden
(A) Dave Mims
(L) Spike O’Laochdha
With the planet ravaged by war, ruthless corporations have the world’s governments in their pockets. Faced with impossible odds, Captain Hans Tanaka and the crew of the Runaway Horse have been branded pirates, cutthroats, mercenaries, and the GOOD guys. Collects issues #1-3 and contains exclusive never-before-seen material.
In Shops: Dec 06, 2017
SRP: $14.95
120 pages, Full Color
Please follow and like us: