FIRST: Matt Kindt closes the book on his best-selling, record-setting run as Ninjak journeys back to his most formative years of training…and makes a shocking discovery that will clash with his present – as illustrated by fan-favorite artist Francis Portela and a blockbuster cast of comics all-stars, each chronicling a different bloody step in Colin King’s bone-breaking journey to the forefront of the Valiant Universe!

THEN: Prepare for Ninjak’s launch into a brand-new ongoing series this November in NINJA-K #1 as Christos Gage and blockbuster artist Tomas Giorello takes the reins of Colin King’s death-defying escapades with a stunning prelude tale that directly sets the stage for the winter’s most anticipated series!

PLUS: Ninjak strikes again this November with a deadly new beginning in NINJA-K #1 – A NEW CAN’T-MISS ONGOING SERIES! Coming this fall from renowned writer Christos Gage and superstar artist Tomas Giorello, the United Kingdom’s most dreaded intelligence operative delves into the cold, calculating world of espionage and international intrigue!

Out of the aftermath of NINJAK #0, Colin King’s next mission begins in NINJA-K #1 – coming this November from razor-sharp creators Christos Gage and Tomas Giorello! 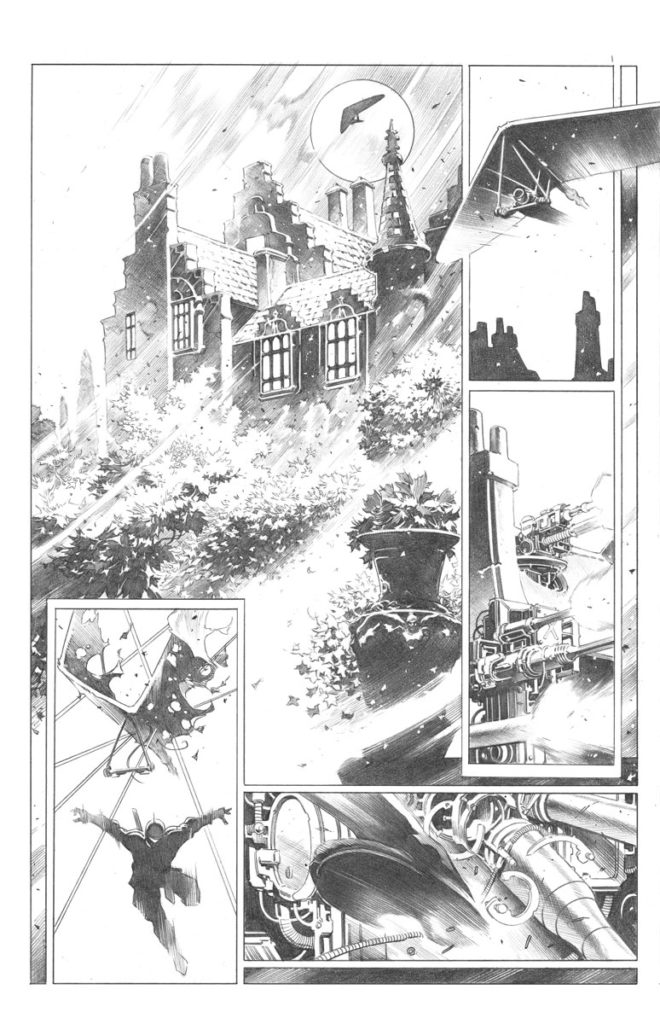 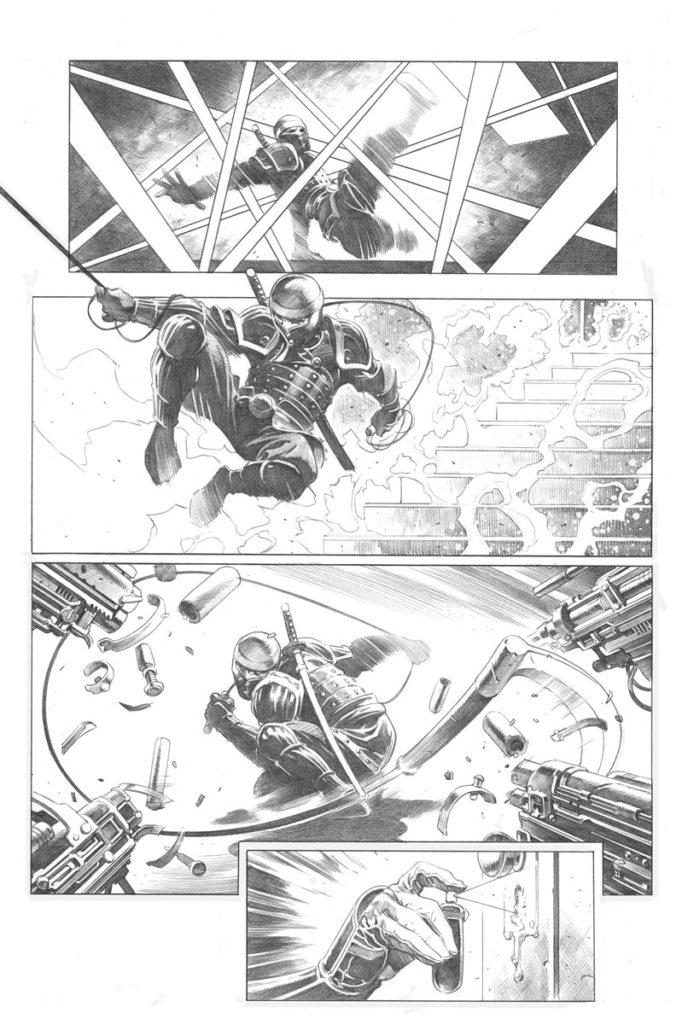 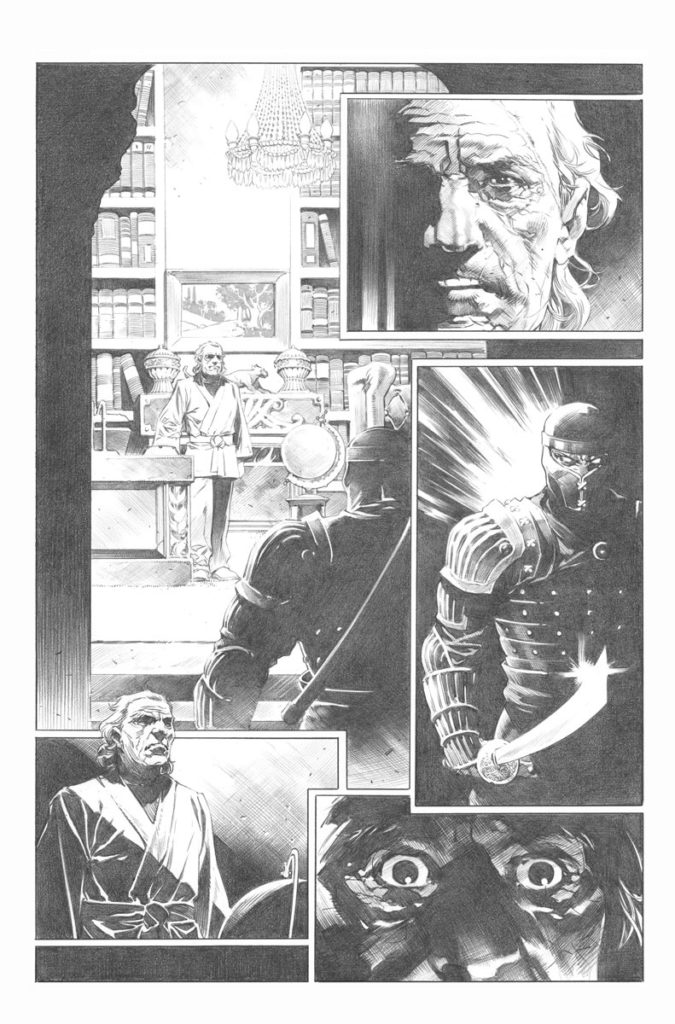 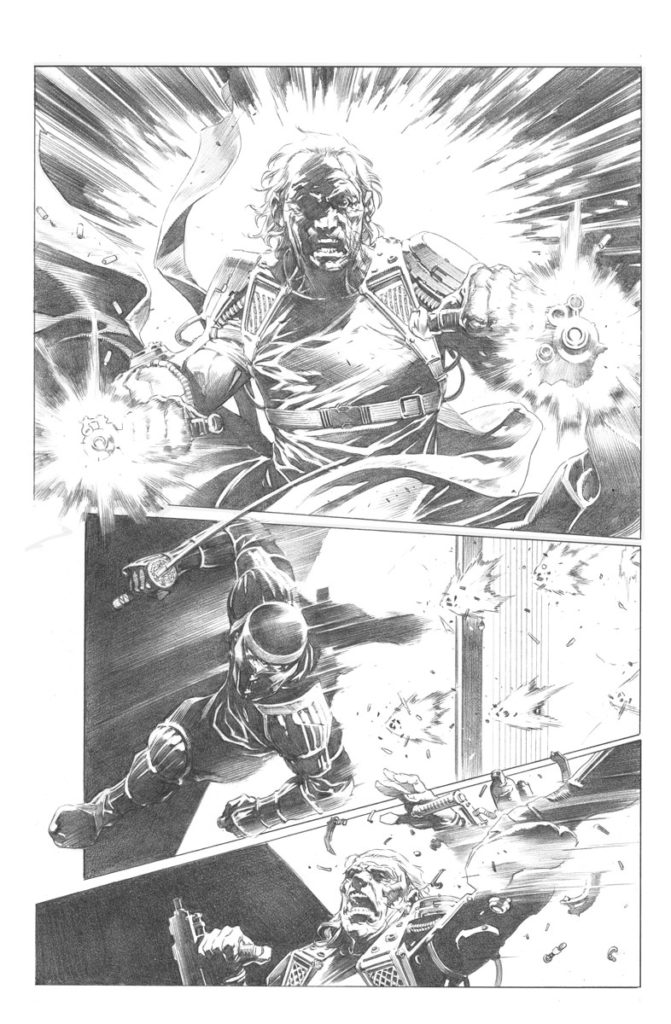 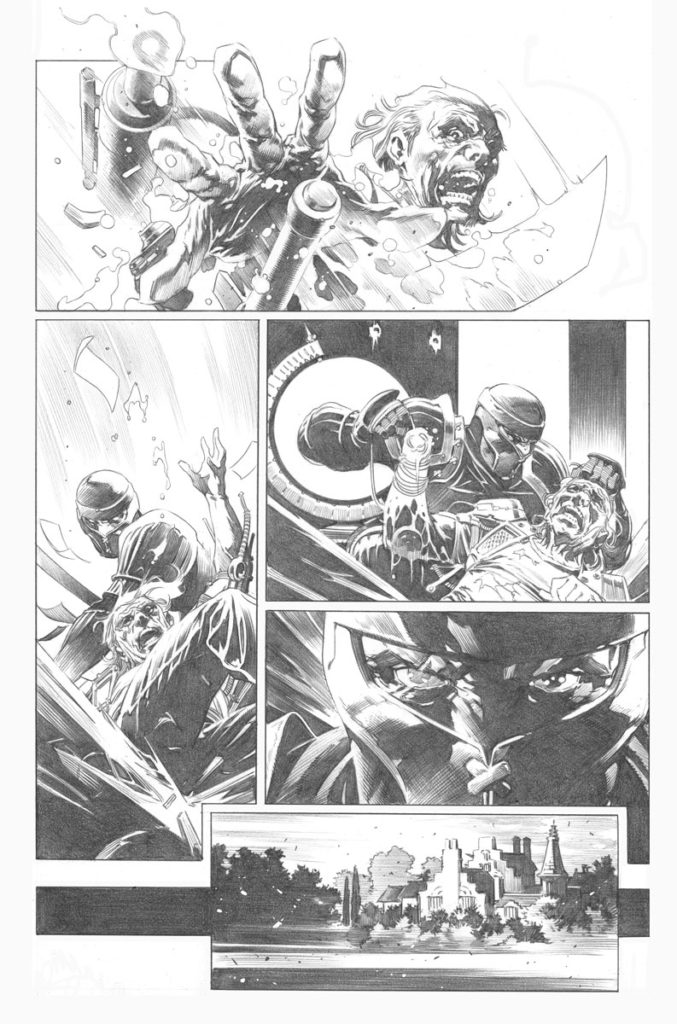 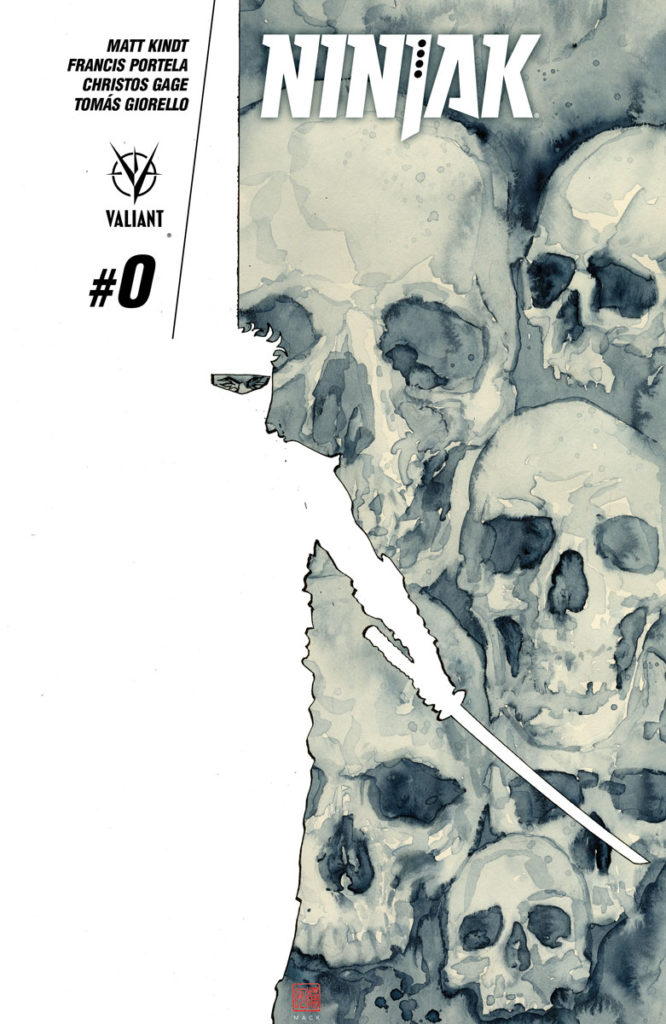 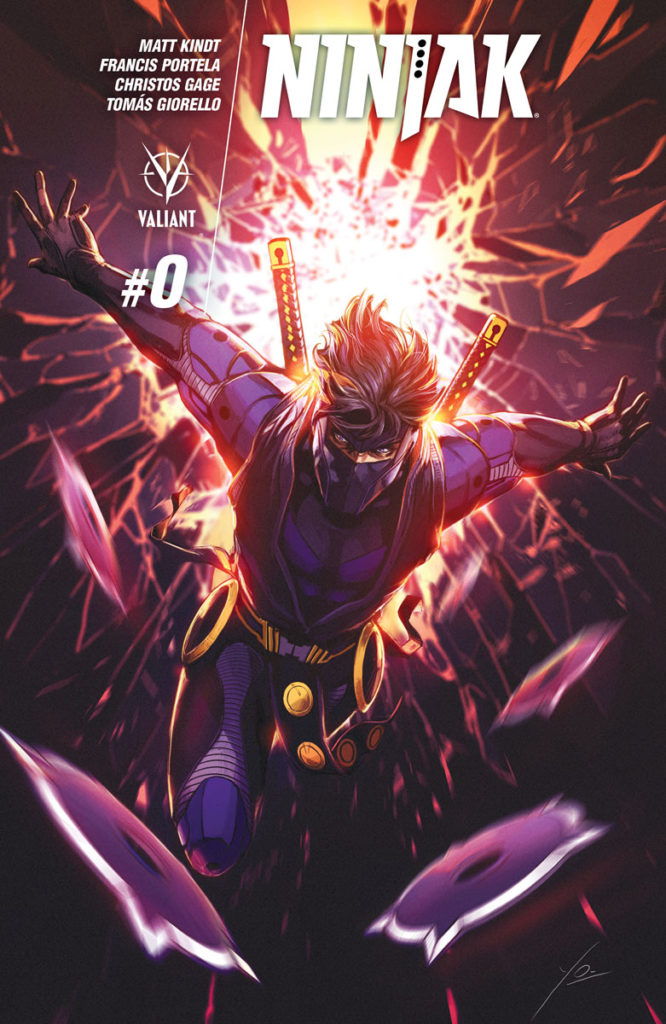 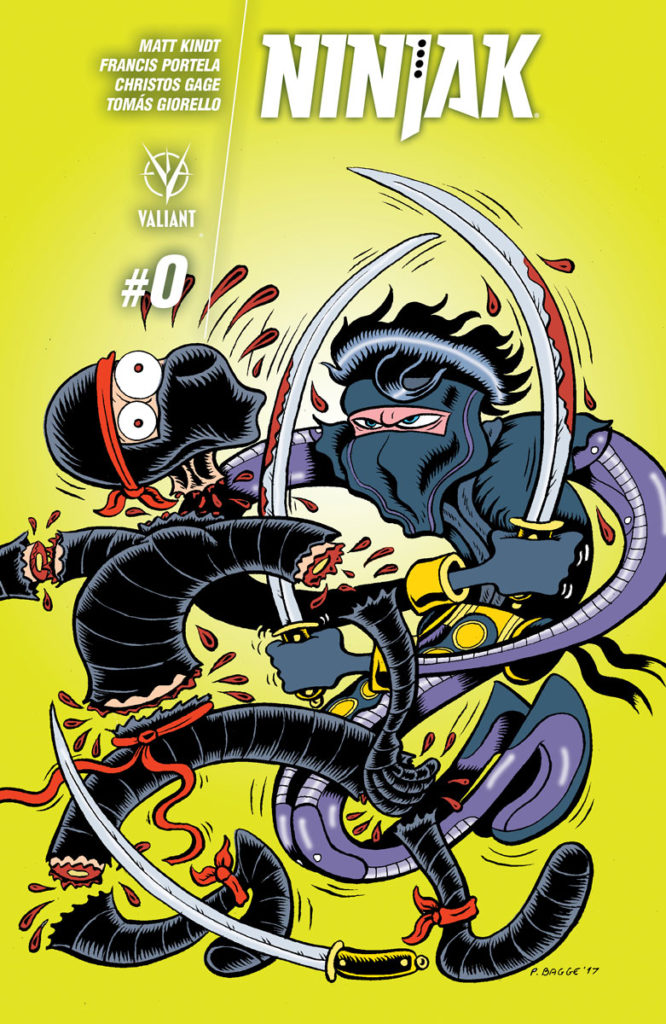 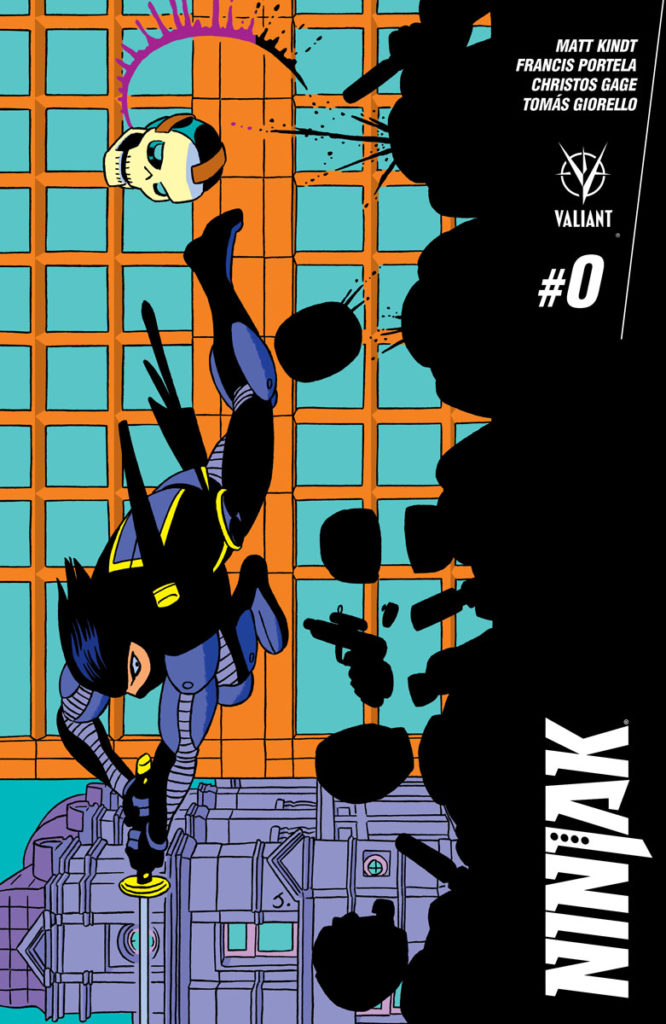