The tendrils of the symbiote are about to ensnare the entire multiverse to combat an all-new foe that has Venom terrified for his very existence. This September, Cullen Bunn (X-Men Blue, Darth Maul) and Iban Coello (Venom, Deadpool & The Mercs for Money) craft the epic VENOMVERSE!

On a routine battle Venom finds himself transported to a far-off world and learns a terrible truth – a deadly new species has emerged from the vastness of space, and to make matters worse, they’re hunting Venoms! Trapped on the planet’s surface with a ragtag band of Venomized heroes, Eddie has no choice but to mount a counteroffensive and hope to find a way home!

What is the new apex predator species called the Poisons and what is their terrifying connection with the Venom symbiote?

The Poisons have now enacted a plan to consume and feed across universes and Venom is first on the menu. “When a Poison attacks a symbiote, they form an unstoppable one-sided union that the Venom wants no part of,” said series writer Cullen Bunn. “And in order to find as many suitable symbiotes as possible, they are making their way across the multiverse in a quest for insatiable power.”

Beginning this September VENOMVERSE ensnares the entire Marvel Universe! And be sure to pick up the essential Edge of Venomverse  – a bombastic new 6-issue series featuring your favorite characters and creators as they prepare for VENOMVERSE this September available wherever Marvel Comics are sold! 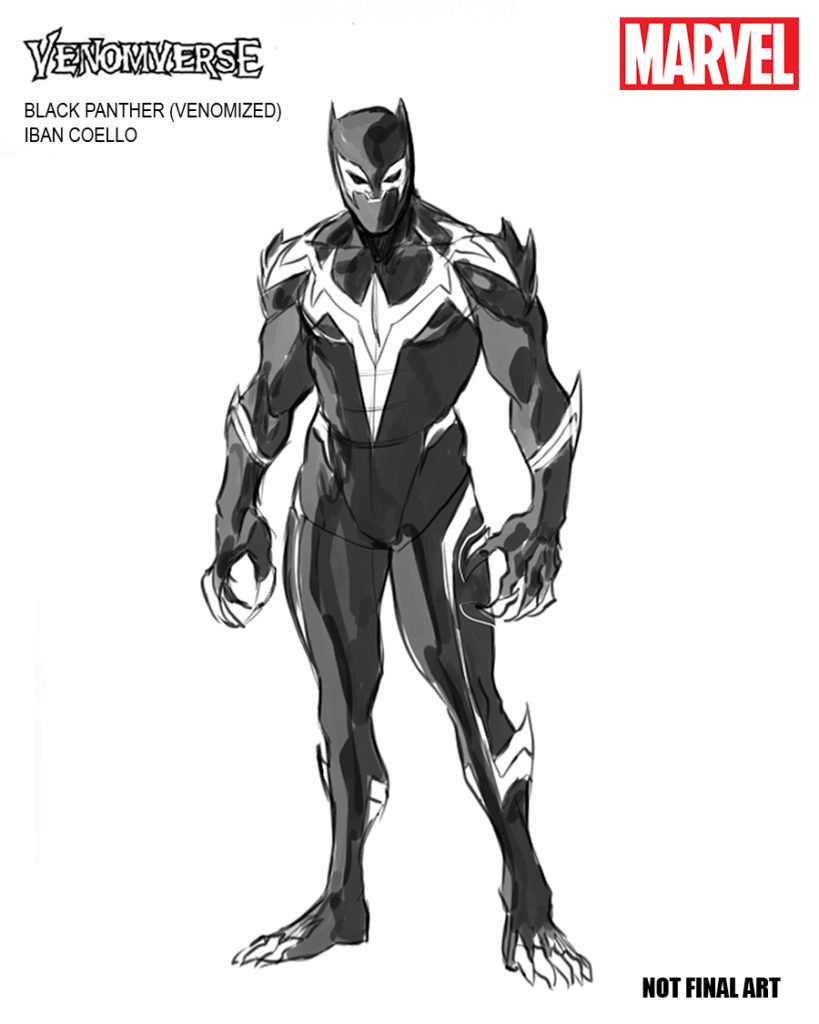 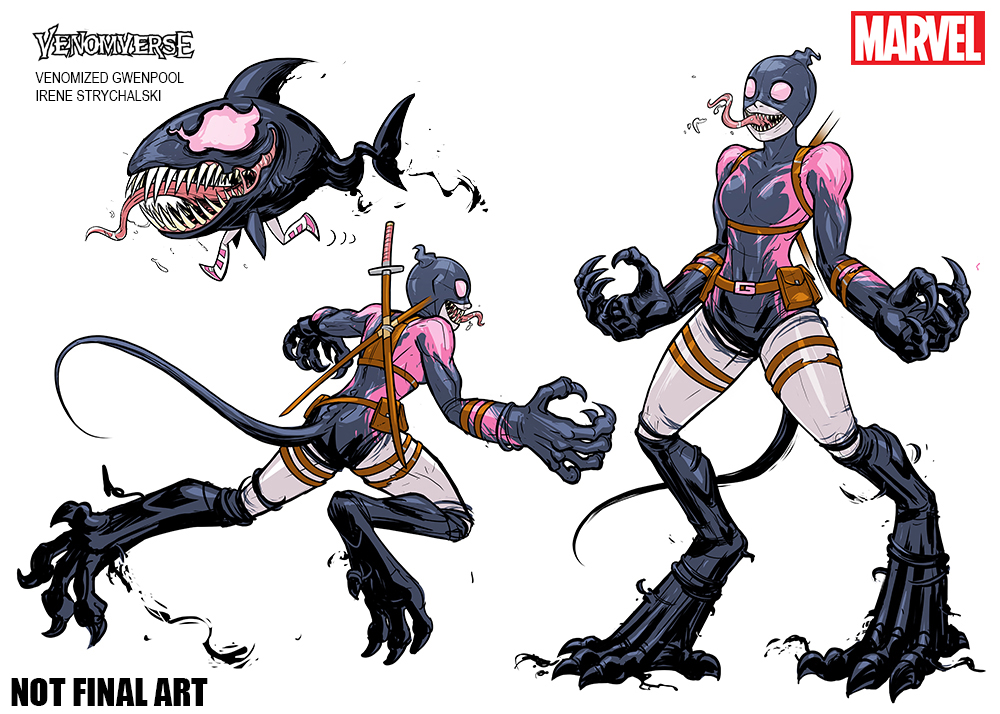 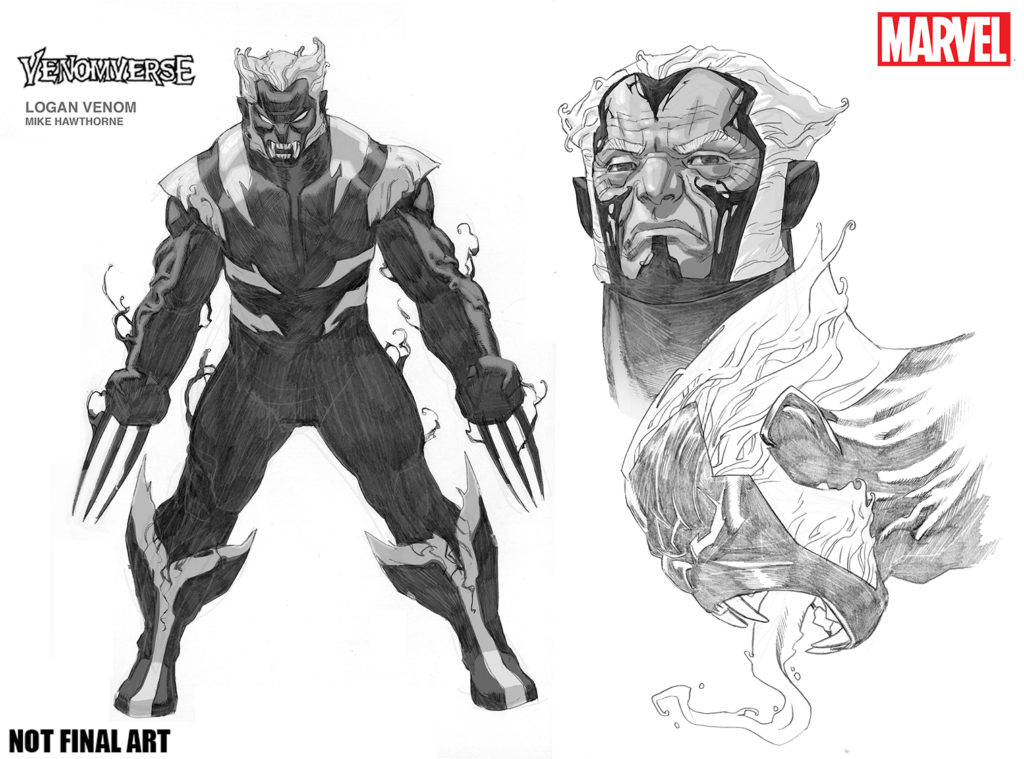 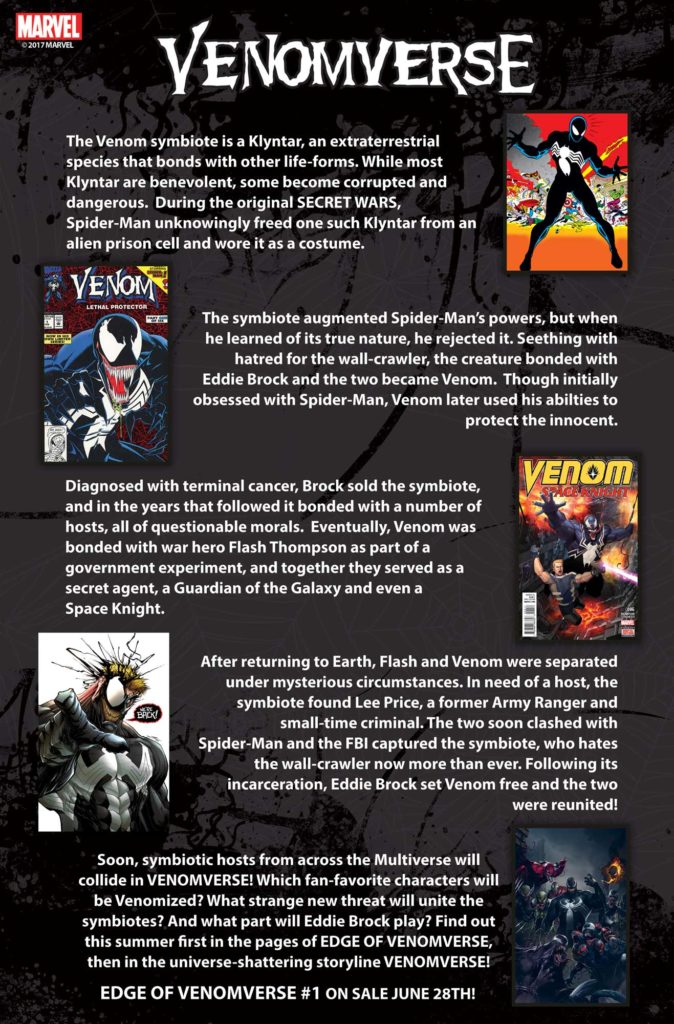 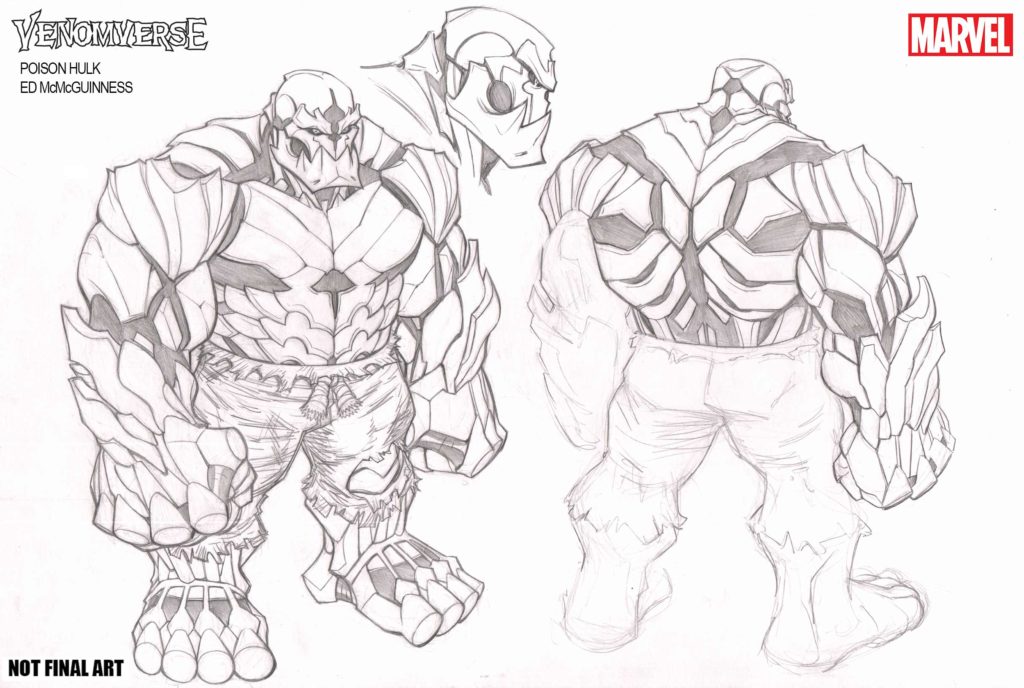