I’ve read the first few issues of this series and the team of Felipe Cagno and Fabiano Neves have created an entertaining and beautiful series! 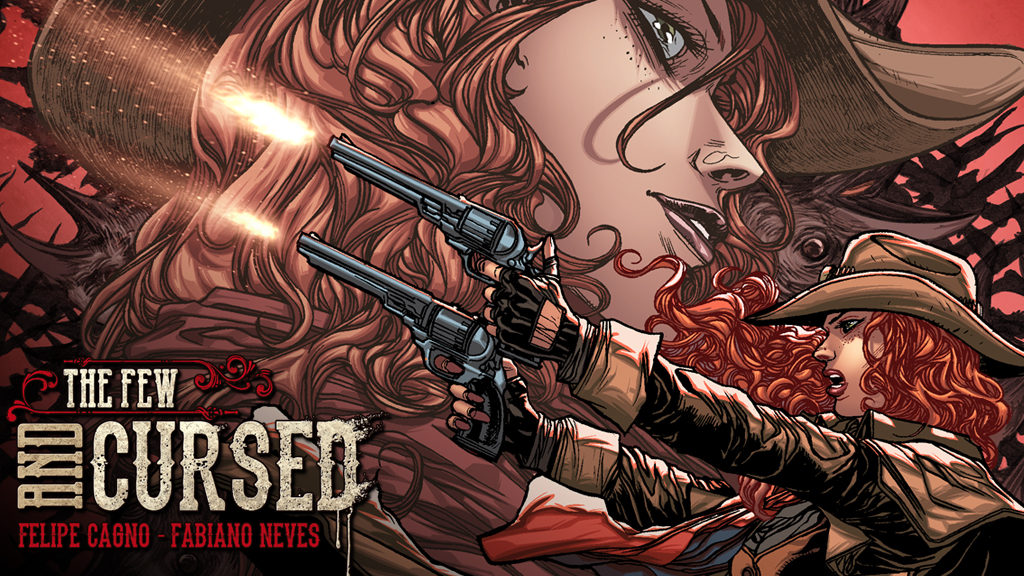 “THE REDHEAD IS BACK ON KICKSTARTER KILLING STRETCH GOALS LEFT AND RIGHT!”

Fan-favorite series is back on Kickstarter reaching its initial goal in less than 12 hours! Now on its final days and a few stretch goals down the line, The Few and Cursed #3 is poising to be the series biggest hit yet!

The Few and Cursed is a supernatural post-apocalyptic western featuring a badass Redhead as a Curse Chaser roaming a world where water is scarce enough she can cross the Pacific Ocean on horseback. The first arc, The Crows of Mana’Olana, is a six-part mini-series that pits the Redhead against the Crows in the title.

Created by writer Felipe Cagno and artist Fabiano Neves, the indie series is already on issue #3 after two very successful campaigns on Kickstarter that saw them hit numerous Stretch Goals and give away to backers perks like ashcan editions of the comics, a set of collectible cards and fridge magnets.

They have unlocked all of the above again and brought in some real talent to join the comic like artists Ryan Ottley, Yanick Paquette and Mirka Andolfo. They are now going after their last Stretch Goal but the clock is ticking as the campaign is over this Friday at 11:59pm EST.

If you are new to the series, this is the perfect time to visit their Kickstarter page. Backers that choose to get all three issues of the series in print (tiers $42 or $114) will also get all the perks unlocked in previous Kickstarters::

If you enjoy westerns, supernatural or a good ol’ adventure then this is the book for you. It’s Buffy the Vampire Slayer meets the Old West. You can’t go wrong.

Hit their Kickstarter page before the time is up: 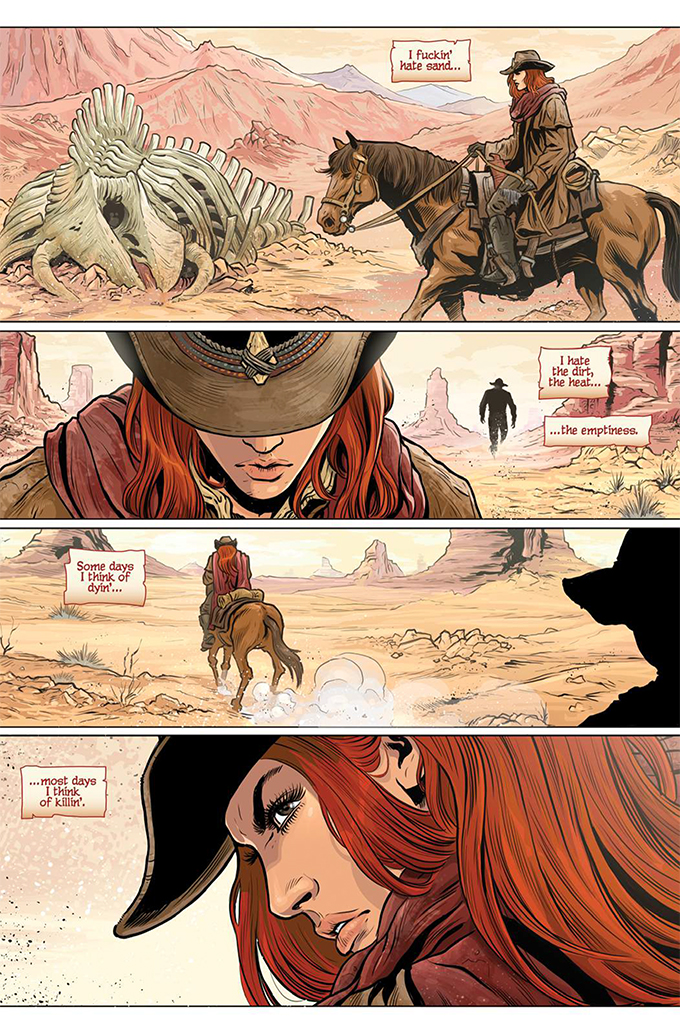 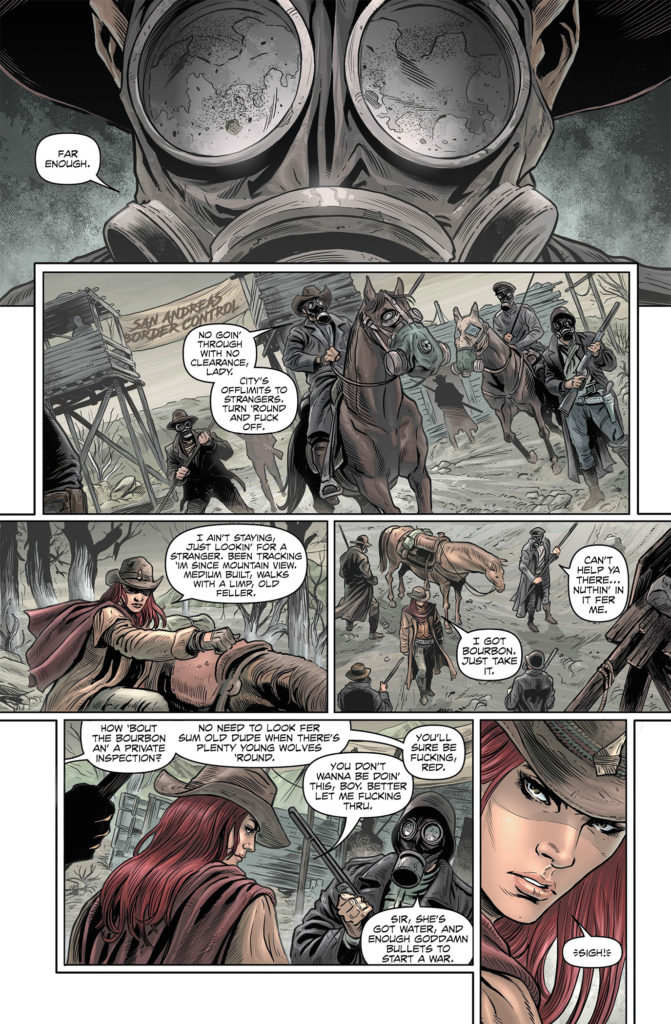 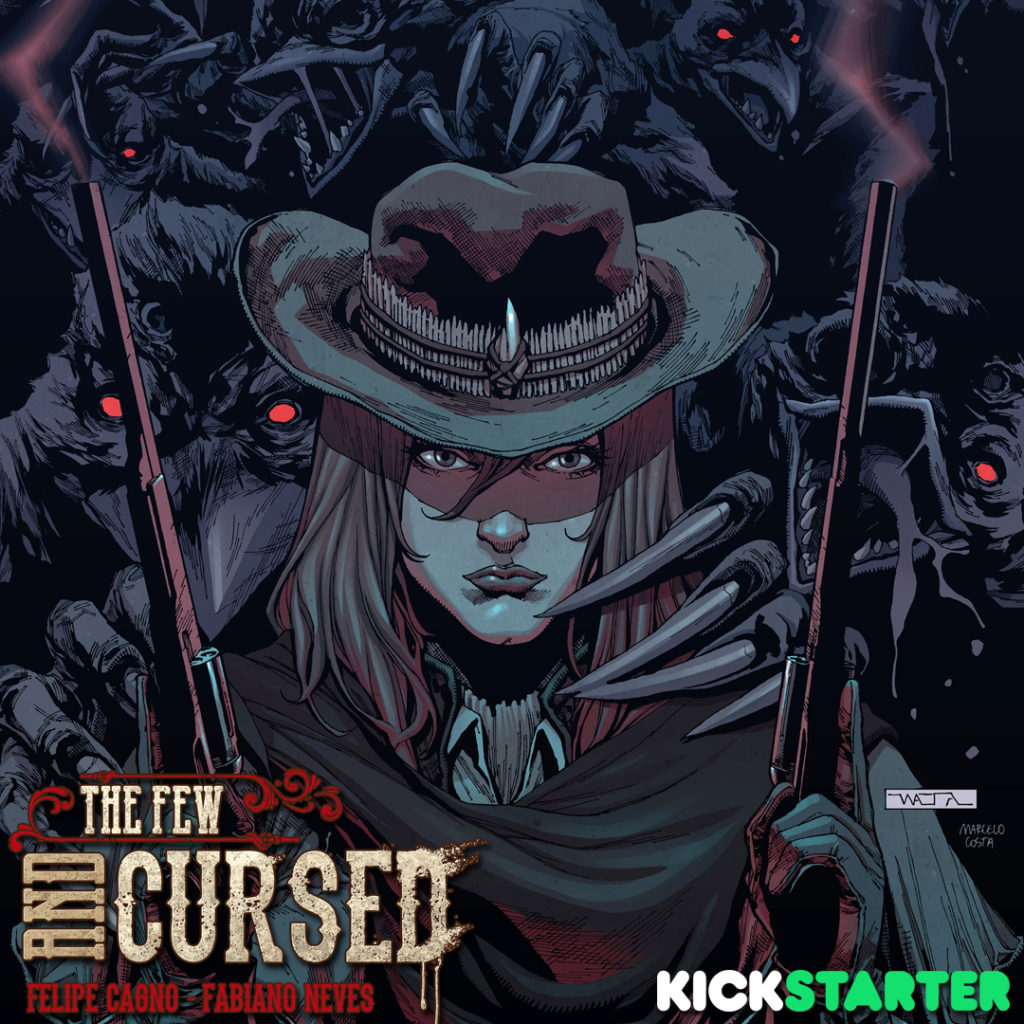 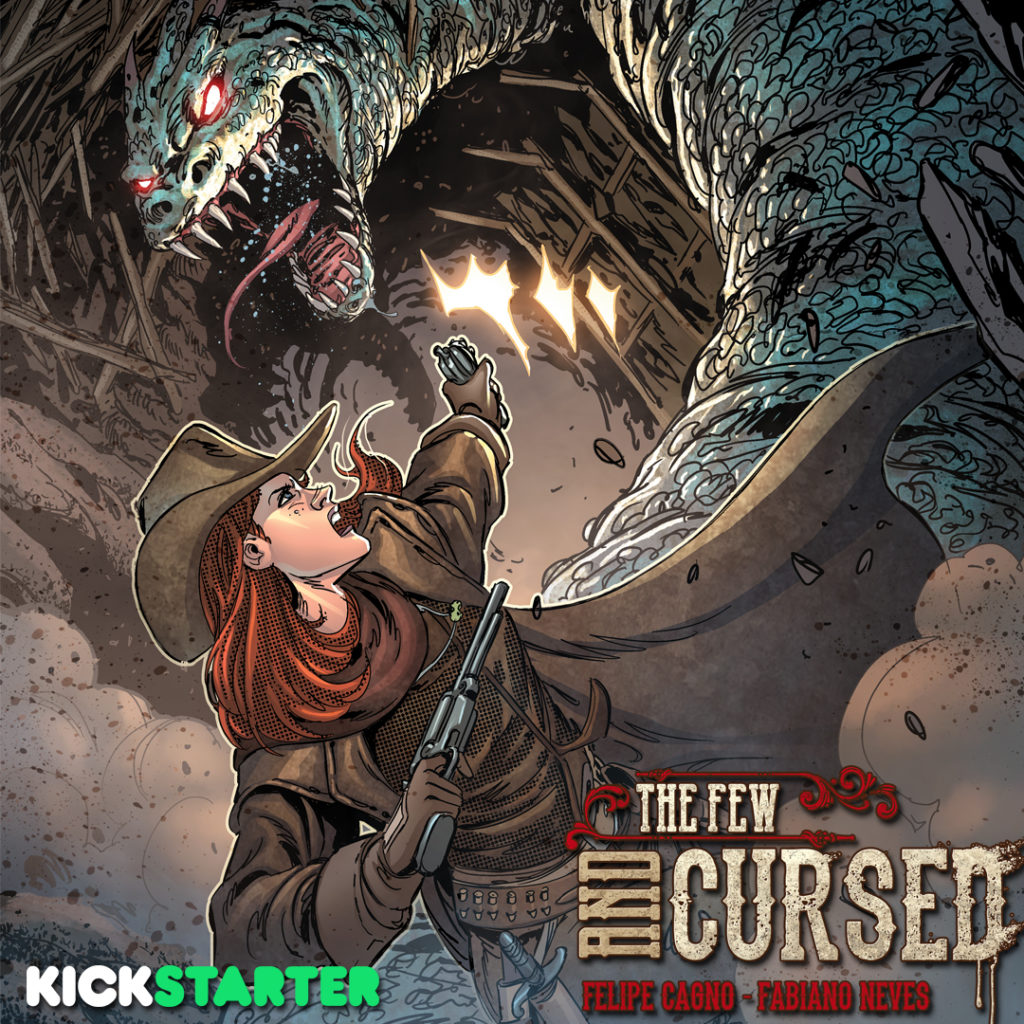 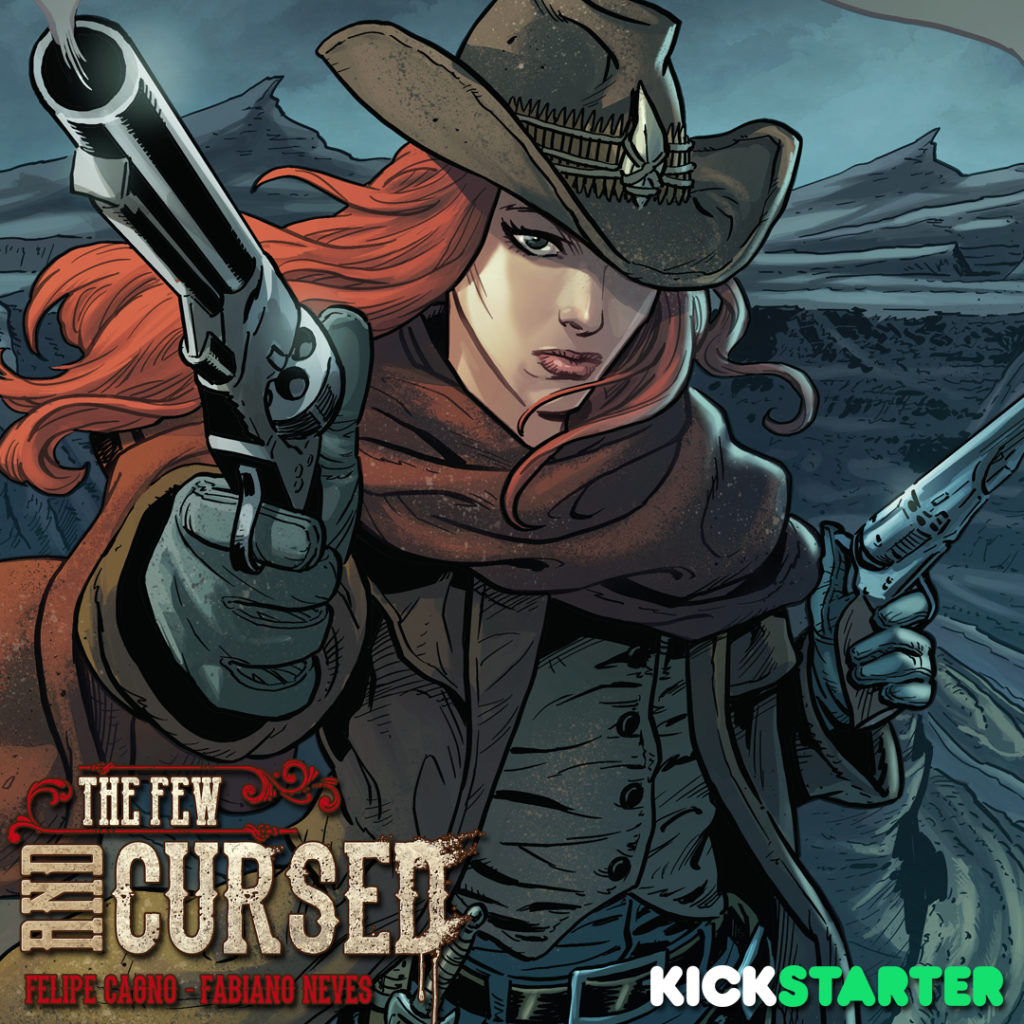