Valiant is proud to present your first look inside X-O MANOWAR (2017) #2 – the next planet-shaking chapter of the EPIC NEW ONGOING SERIES launching Earth’s most formidable hero onto the frontline of an alien civil war that will leave no soldier unscathed! On April 26th, “SOLDIER” continues here as New York Times best-selling writer Matt Kindt (Divinity, Mind MGMT) and Valiant-exclusive rising star Tomas Giorello (Bloodshot Reborn, Batman & Robin) push the unstoppable X-O Manowar into the fiercest warzone he’s faced yet… Deep in the trenches, and locked in combat against an extraterrestrial war machine bent on extermination, must Aric of Dacia – wielder of the universe’s most powerful weapon – abandon his quest for a more peaceful life…and surrender to the warrior within?

Deep within the far reaches of space, the dogs of war have found Aric of Dacia. Conscripted into an alien army and forced into combat, Aric must enter an alien battlefield unlike any he’s faced before. His only hope for survival is also the source of his greatest rage – the living weapon known as the X-O Manowar armor.

Now is the time to find out why Matt Kindt & Tomas Giorello’s searing vision is recruiting an all-new legion of fans and critics to X-O MANOWAR’s call before the first issue has even hit stands:

On March 22nd, Matt Kindt and Tomas Giorello forge a new comic book legend for the 21st century as Earth’s most relentless warrior brings conquest to the stars, only in X-O MANOWAR (2017) #1! 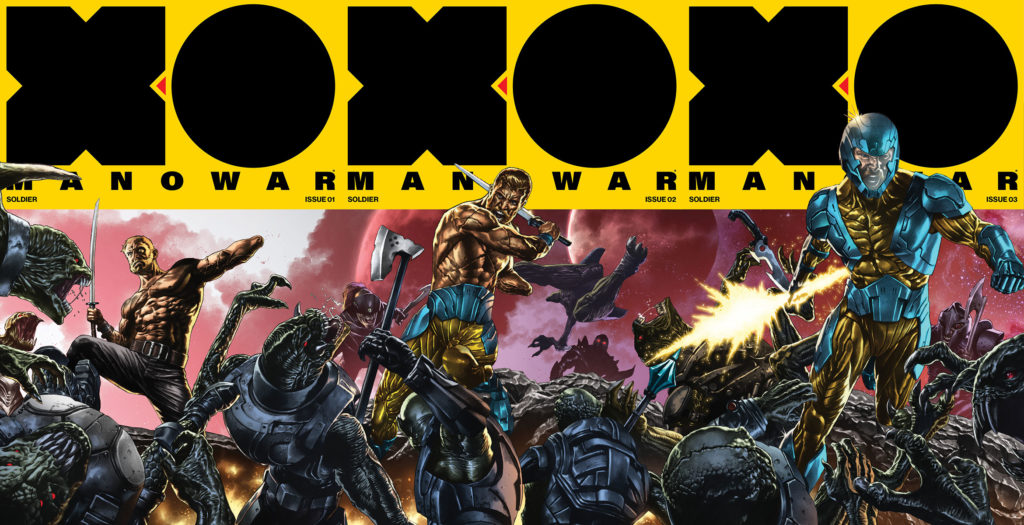 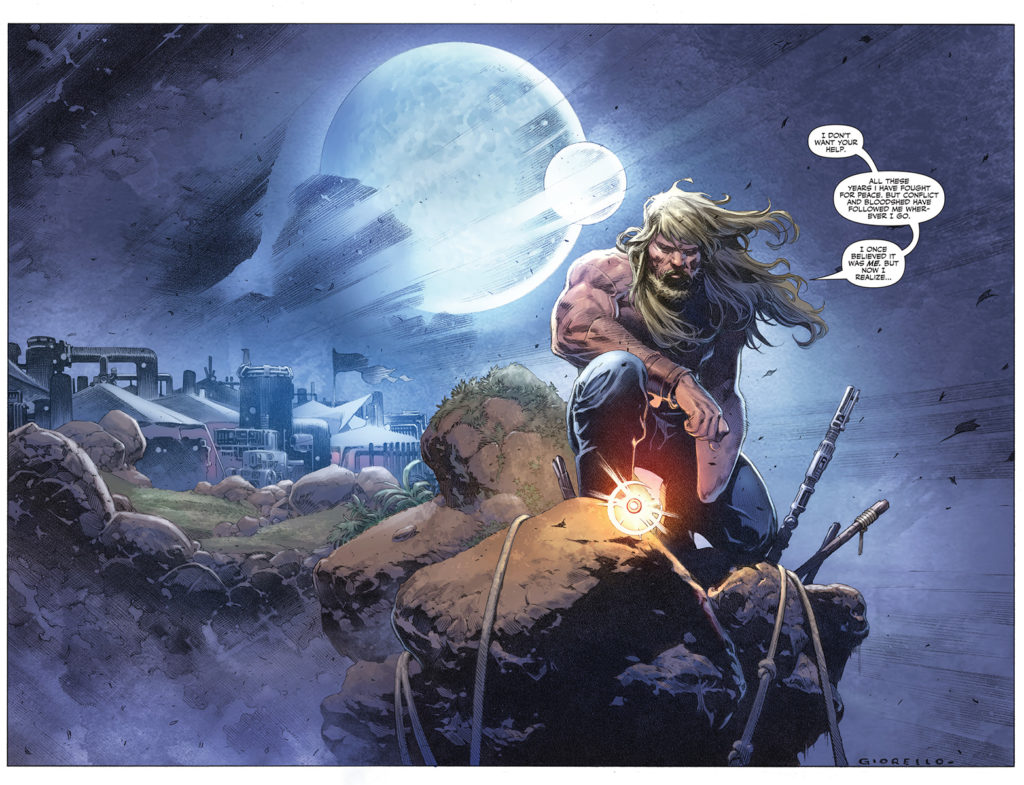 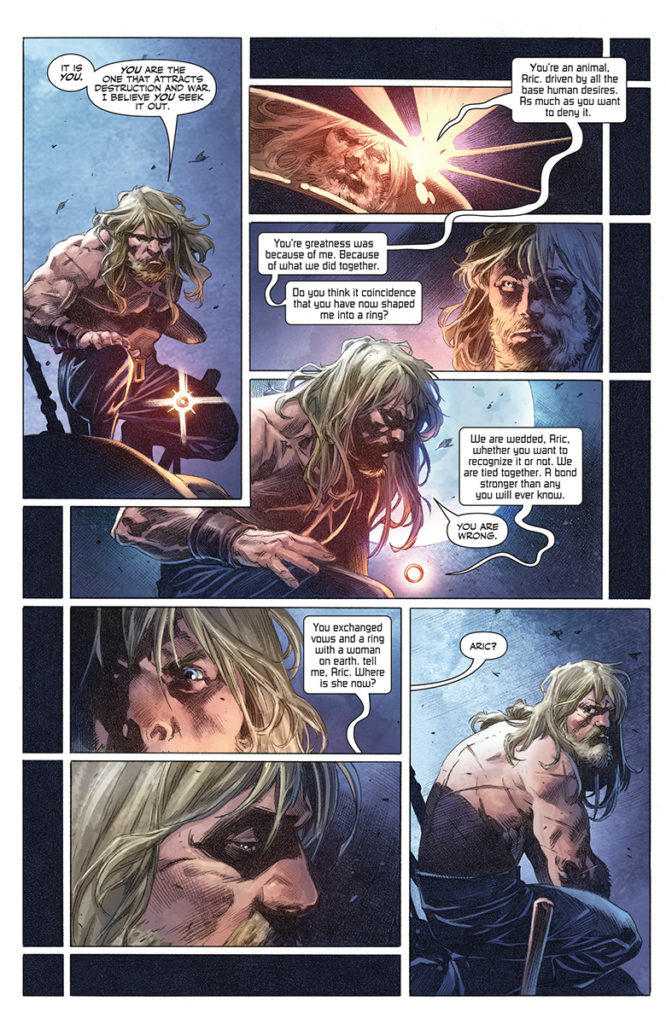 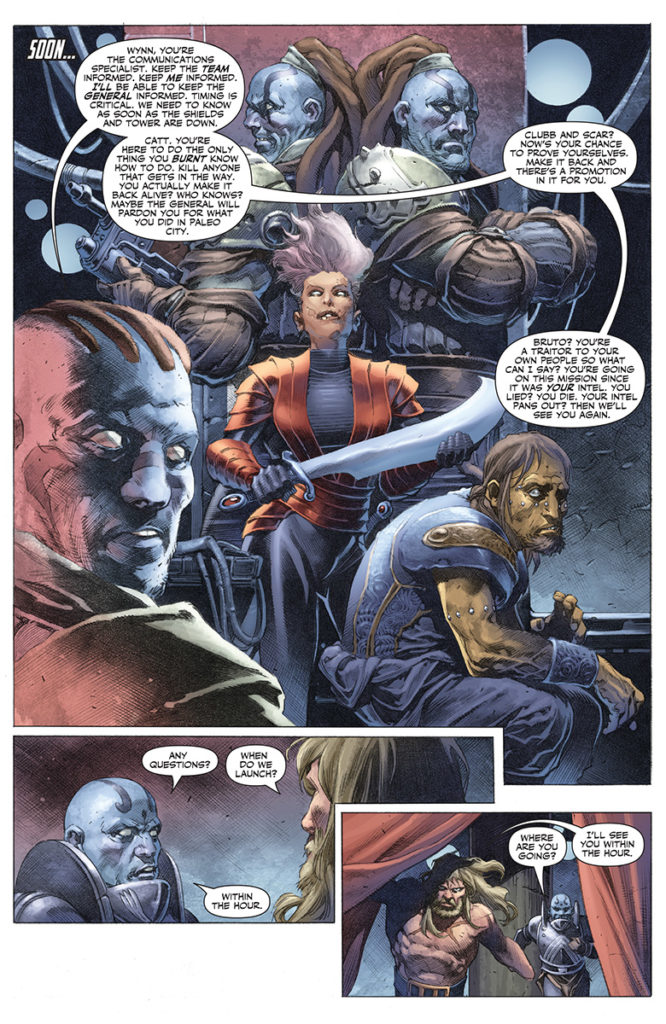 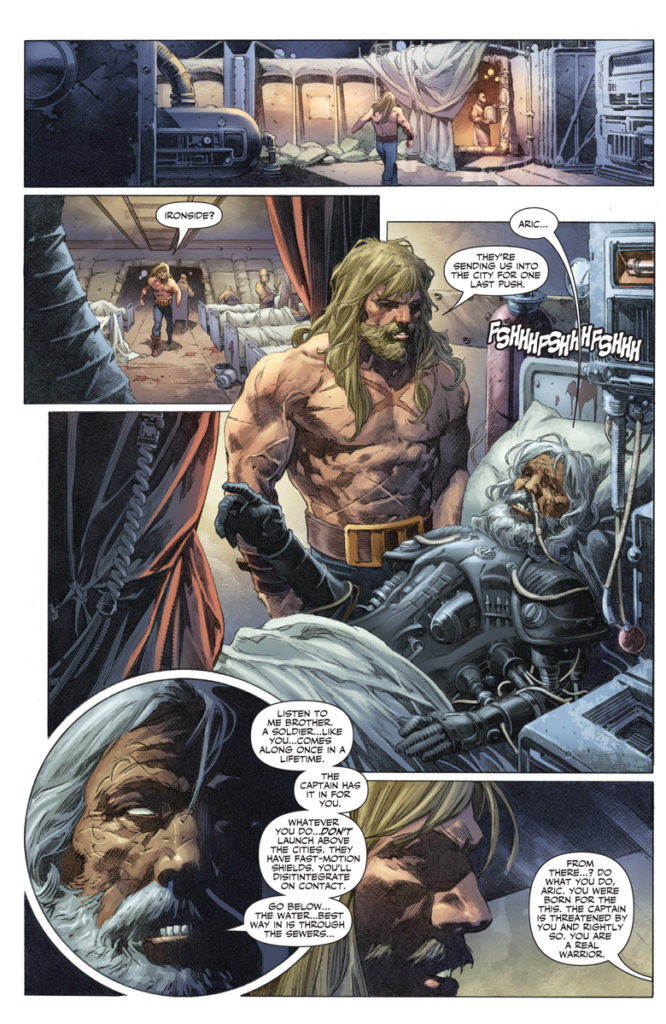 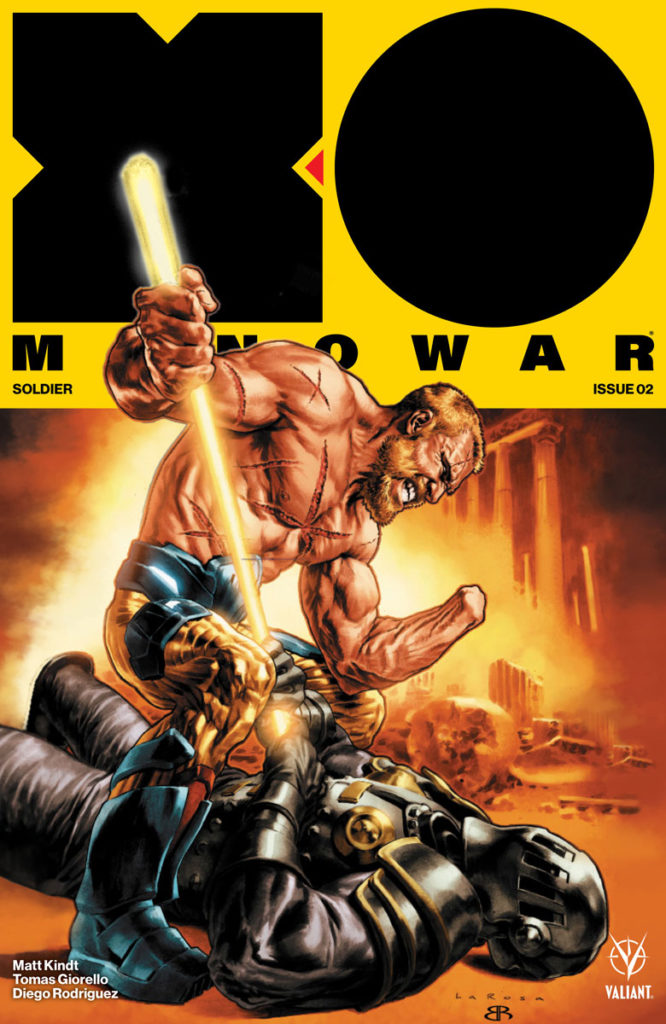 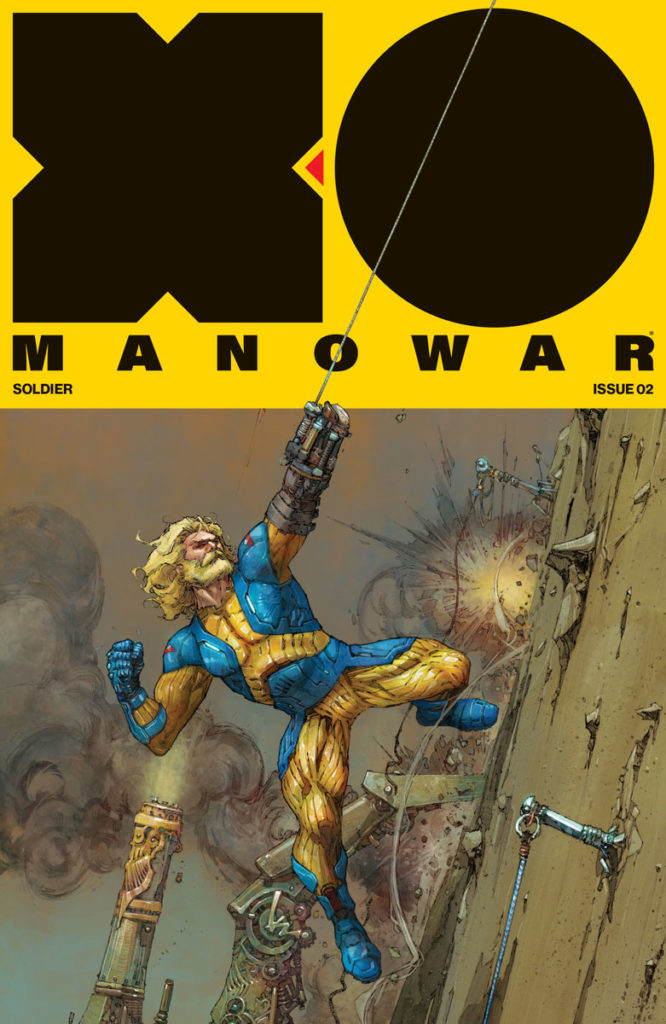 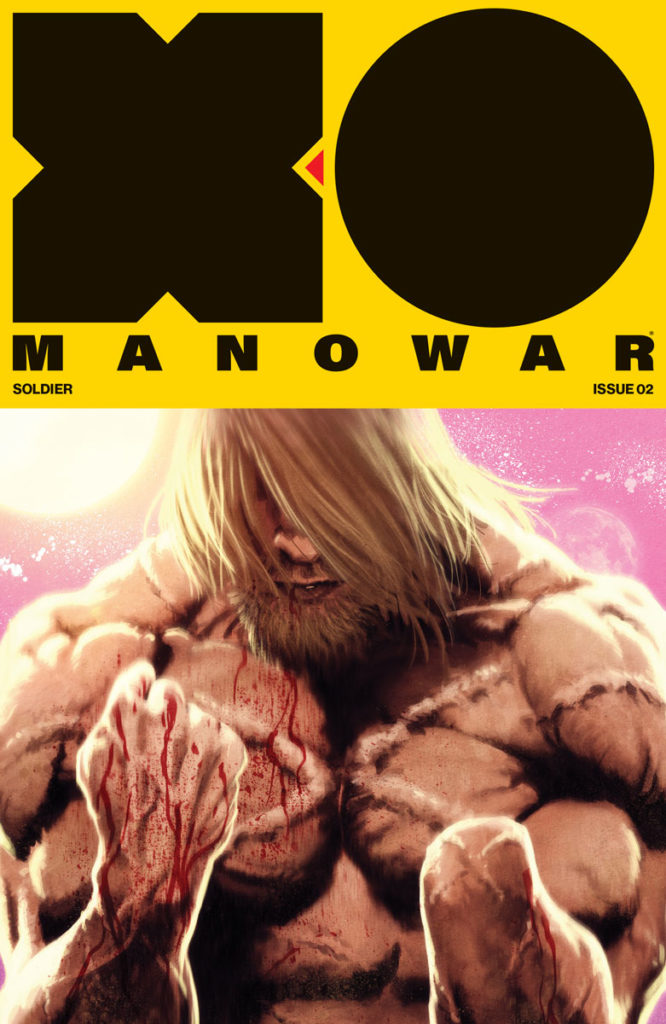