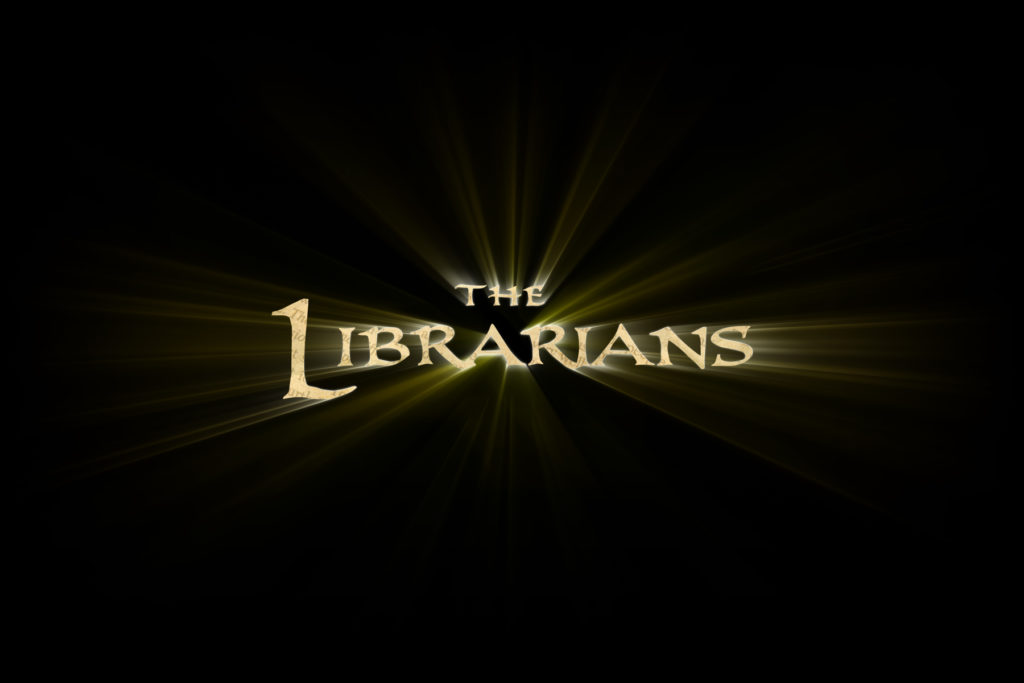 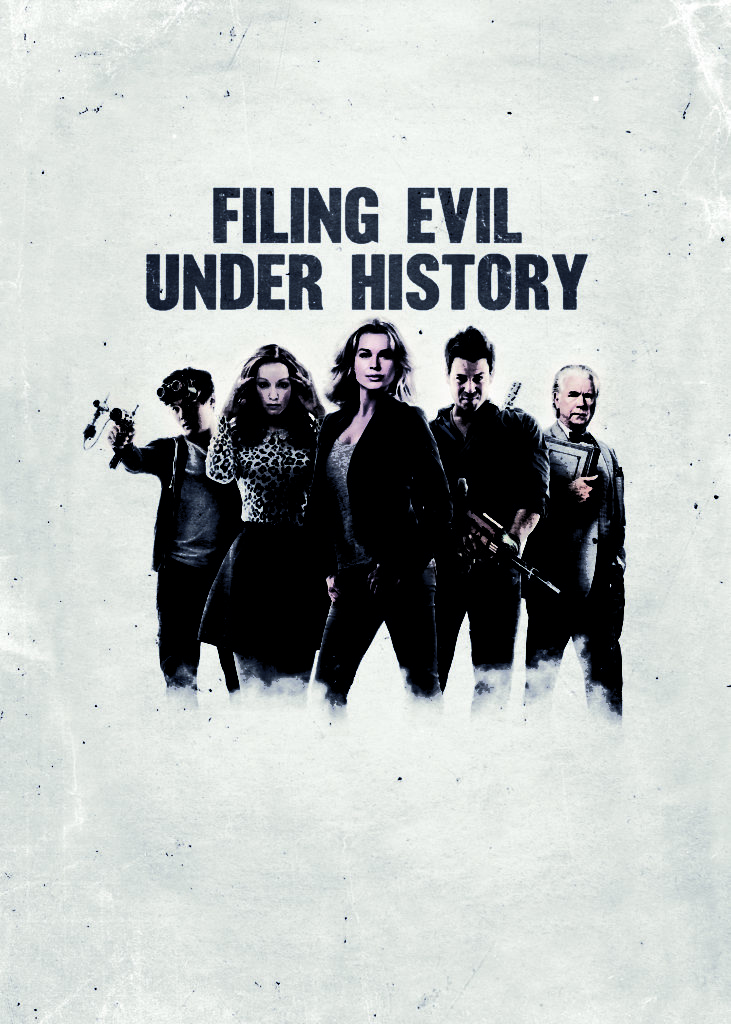 Dynamite Entertainment, the leading publisher of licensed comic books, announces today an exclusive partnership with Electric Entertainment to develop the hit television series The Librarians into an all-new series of comics and graphic novels!

Based on TNT’s hit movie franchise of the same name, The Librarians centers on an ancient organization hidden beneath the Metropolitan Public Library, dedicated to protecting an unknowing world from the secret, magical reality hidden all around. Rebecca Romijn (X-Men), Christian Kane (TNT’s Leverage, Angel), Lindy Booth (Dawn of the Dead, The Philanthropist) and John Harlan Kim (Neighbors, The Pacific) star in the series as the newest protectors of the world’s mystical treasures, with Emmy® winner John Larroquette (Night Court, Deception) as their reluctant caretaker. Noah Wyle, who originated the role of Flynn Carsen, one of the longest-surviving librarians in the mythology created in TNT’s hit movie trilogy, has recurred throughout the series and continues to serve as an executive producer.

The Librarians first aired on TNT and burst onto the scene with a chart-topping launch in 2014. It went on to finish the year as the #2 new series on basic cable. The show’s success has prompted TNT to order an additional 12 new episodes for the fourth season, which is slated to launch later this year.

“I was hooked on this exciting series from the first TNT movie,” says Dynamite CEO and Publisher, Nick Barrucci. “Noah Wyle’s character recalls everything I loved about Indiana Jones, and the cast of the series is phenomenal. The cast dynamics and premise are perfect for comic books, and I am thrilled that Dynamite Entertainment will have the opportunity to expand on this rich world in a series certain to reward longtime fans and newcomers alike!”

“We couldn’t be happier to partner with the artists and storytellers at Dynamite Entertainment on this series of comic books for The Librarians. This is a perfect way for our fans to follow their favorite characters as they explore new and exciting stories,” says Electric Entertainment CEO Dean Devlin.

Look for further news on the release date and creative team in the coming months, with the fourth season of the hit series to premiere later this year!

For more information, visit www.ElectricEntertainment.com
About Dynamite Entertainment:
Dynamite was founded in 2004 and is home to several best-selling comic book titles and properties, including The Boys, The Shadow, Red Sonja, Warlord of Mars, Bionic Man, A Game of Thrones, and more.  Dynamite owns and controls an extensive library with over 3,000 characters (which includes the Harris Comics and Chaos Comics properties), such as Vampirella, Pantha, Evil Ernie, Smiley the Psychotic Button, Chastity, and Peter Cannon: Thunderbolt.  In addition to their critically-acclaimed titles and bestselling comics, Dynamite works with some of the most high profile creators in comics and entertainment, including Kevin Smith, Alex Ross, Neil Gaiman, Andy Diggle, John Cassaday, Garth Ennis, Jae Lee, Marc Guggenheim, Mike Carey, Jim Krueger, Greg Pak, Brett Matthews, Matt Wagner, Gail Simone, Steve Niles, James Robinson, and a host of up-and-coming new talent.  Dynamite is consistently ranked in the upper tiers of comic book publishers and several of their titles – including Alex Ross and Jim Krueger’s Project Superpowers – have debuted in the Top Ten lists produced by Diamond Comics Distributors.  In 2005, Diamond awarded the company a GEM award for Best New Publisher and another GEM in 2006 for Comics Publisher of the Year (under 5%) and again in 2011.  The company has also been nominated for and won several industry awards, including the prestigious Harvey and Eisner Awards.