Dynamite Entertainment is proud to announce that Magnus, the comic book series with futuristic action and cybernetic intrigue, returns with an all-new interpretation of the character courtesy of writer Kyle Higgins (Mighty Morphin Power Rangers) and artist Jorge Fornés (Amazing X-Men). With a debut issue set for release in June, Magnus #1 includes a bonus Turok back-up story by Chuck Wendig (Hyperion) and Álvaro Sarraseca (Witchblade), a continuation of the serial in the Magnus sister title, The Sovereigns.

The all-new Magnus takes the famous Philip K. Dick question and turns it on its side: Do humans dream of owning electric sheep? Artificial intelligences, rather than becoming our overlords, have settled into an uneasy symbiosis with humanity – they work for us as our colleagues and servants, earning vacation-time they spend in a boundless digital universe running on human-maintained server farms. But not all A.I.s are cool with the deal. Enter Magnus, a human psychologist tasked with navigating both worlds in order to bring recalcitrant AIs back into productive society…

Writer Kyle Higgins says, “Our take on Magnus is quite different from what’s come before. In a Black Mirror sort of way, we’ll be looking at our world plus thirty years, the way artificial intelligence technology could progress, and the host of problems that might develop… including a ‘Cloud World’ that A.I. systems create for themselves, to live and exist together, free from humans and the physical (robotic) forms that were built for them. As we’ll learn early on, it’s rare for humans to be able to upload themselves to the Cloud World and not lose their minds, and that’s where Dr. Kerri Magnus comes in. Not only can she walk between both worlds, but Dr. Magnus has an affinity for artificial intelligence: she makes a living as a psychologist, specializing in artificial intelligence patients.”

“When Dynamite originally launched our Gold Key line in 2014, we reestablished the universe, cementing a new foundation for fans that we’ve continued to build on,” says Nick Barrucci, CEO and Publisher of Dynamite Entertainment. “The audience for characters like Magnus, Solar, and Turok is immense, and we’re growing the brand with The Sovereigns, a team book exploring the future of the classic characters and introducing the next generation in their heroic legacy. We priced its launch at an affordable and desirable $1.00 for 48 pages of thrilling action, to bring these incredible stories to the widest audience possible. The Sovereigns and the all-new Magnus are a renaissance for these legendary characters, helmed by some of the industry’s top talents (Higgins, Wendig, Ray Fawkes, Aubrey Sitterson, Johnny Desjardins, and more). We can’t wait for audiences new and old to pick up these issues and experience the mind-blowing fresh concepts.”

Originally published by Gold Key Comics from 1963 through 1977, Magnus: Robot Fighter chronicled the adventures of a skilled martial artist in the year 4000 A.D., a futuristic dystopia where humans were hopelessly dependent on robots… and therefore were especially vulnerable to rogue artificial intelligences. Since the original comic book run, Magnus has continued at several comic publishers before finding its home at Dynamite Entertainment in 2014. In additional to the 2014 and now 2017 eponymous series, the character has also appeared in Dynamite’s Doctor Spektor: Master of the Occult, Gold Key: Alliance, and The Sovereigns.

Magnus #1 will be solicited in Diamond Comic Distributors’ April 2017 Previews catalog, the premier source of merchandise for the comic book specialty market, and slated for release in June. Comic book fans are encouraged to reserve copies with their local comic book retailers. Magnus will also be available for individual customer purchase through digital platforms courtesy of Comixology, Dynamite Digital, iVerse, and Dark Horse Digital. 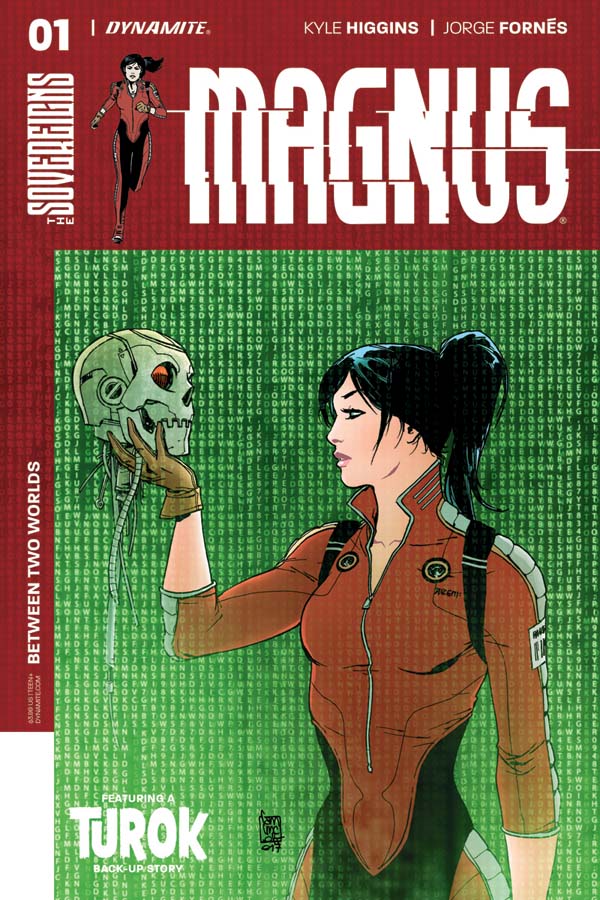 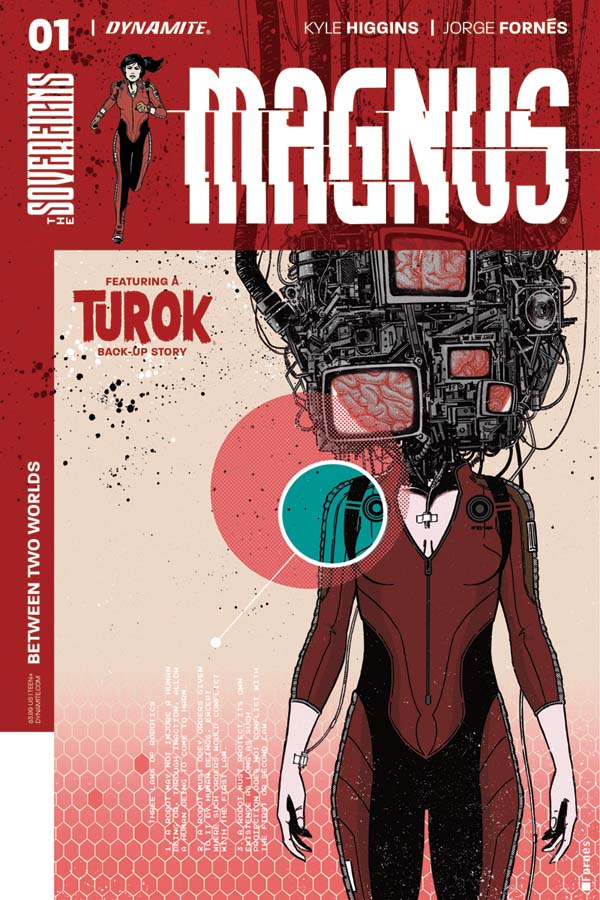 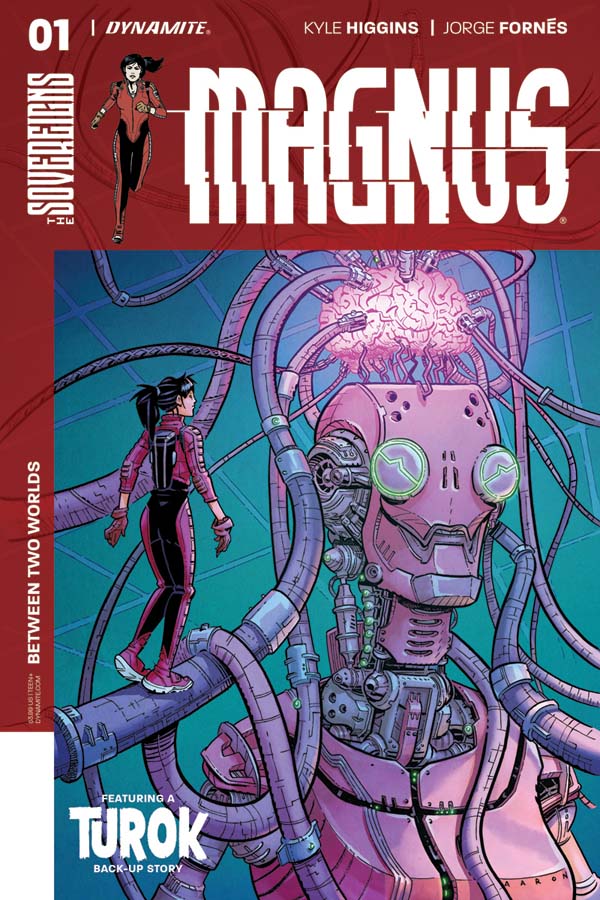 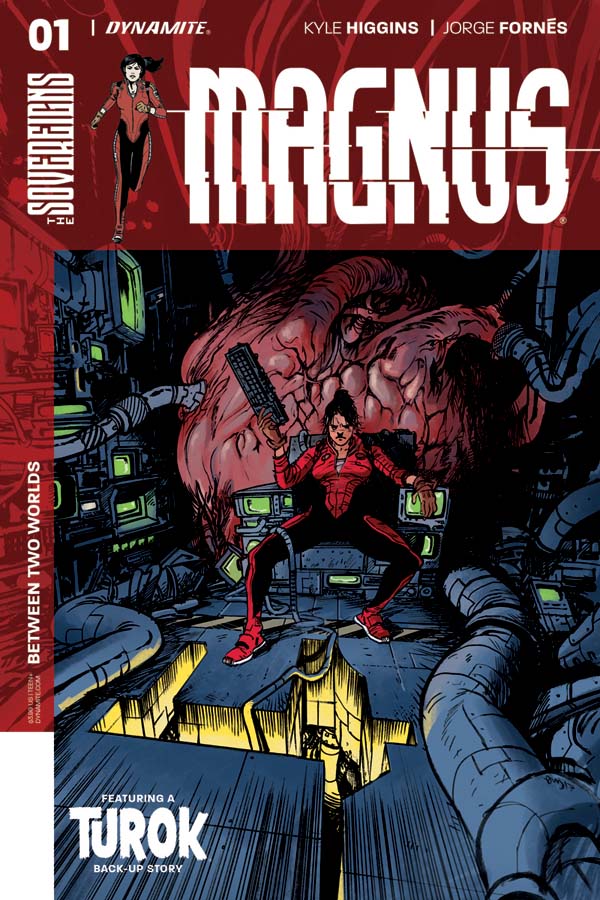 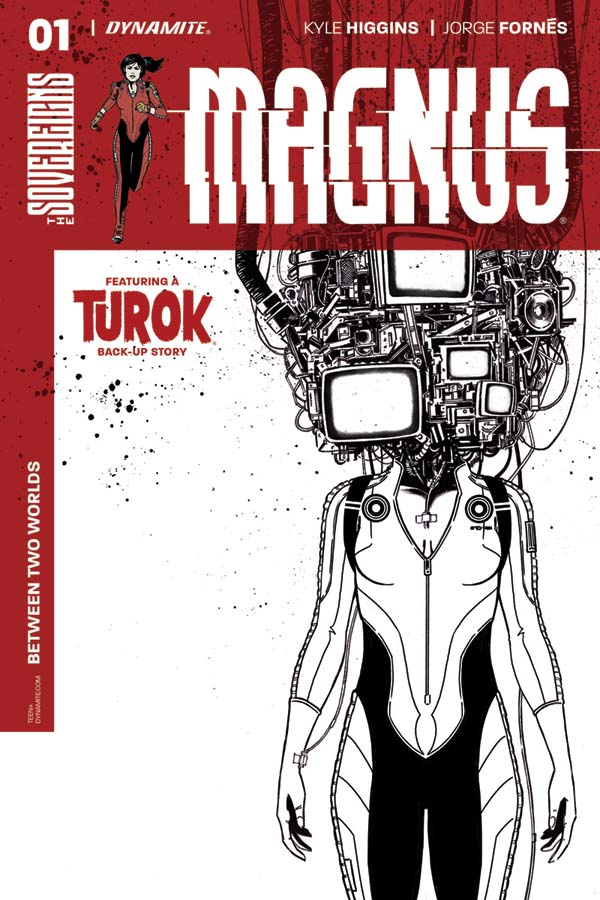 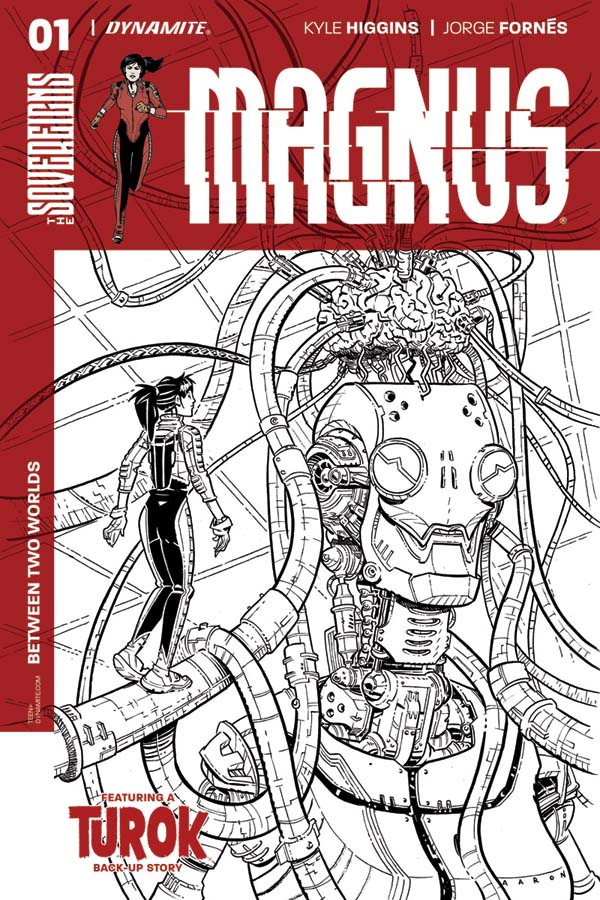 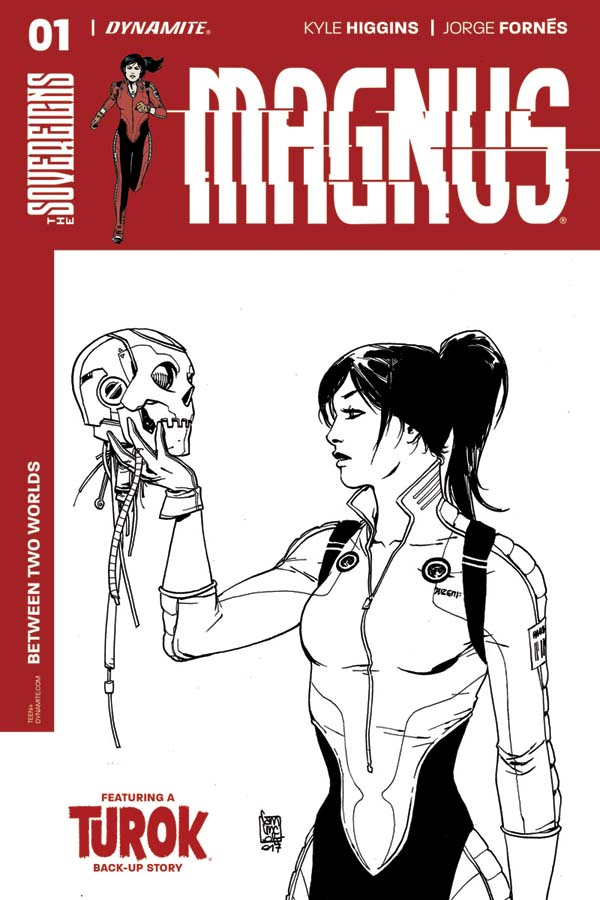 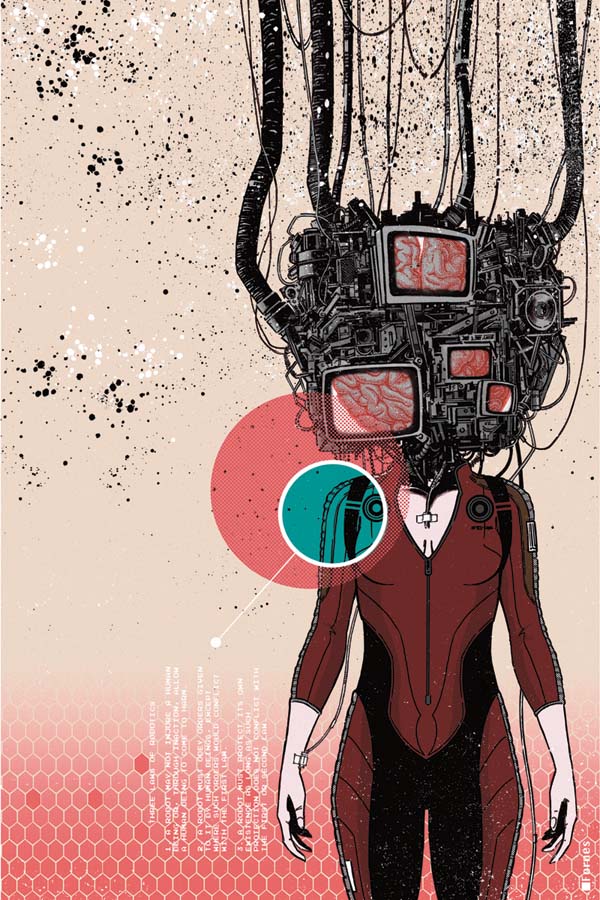 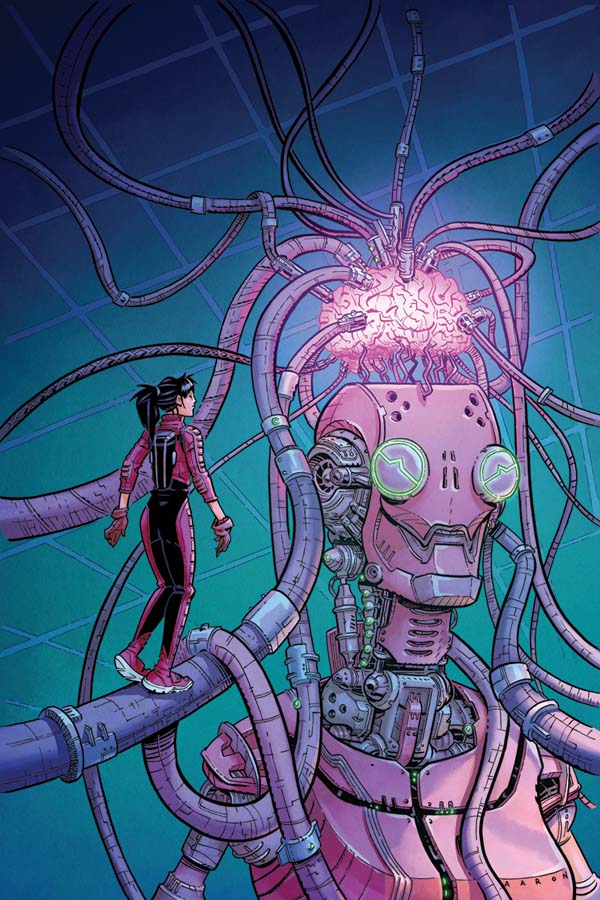