Dynamite Entertainment has been bringing the beloved series of fantasy novels by George R. R. Martin to monthly comic books since 2011. Now, the continuation of A Game of Thrones returns after nearly two years with Dynamite’s release of A Clash of Kings!

In A Clash of Kings, Arya has escaped from King’s Landing with the help of Yoren, a brother of the Night’s Watch, but the road to the Wall brings its own dangers. Meanwhile, Sansa attends a tournament on the sadistic King Joffrey’s name-day, and Bran, in Winterfell, suffers from strange dreams of wolves…

“George R. R. Martin’s A Game of Thrones is one of the greatest works of modern fiction, having hooked millions of fans around the world through the novels, television series, and our comic book adaptations,” says Dynamite Entertainment CEO and Publisher, Nick Barrucci. “We are creating great comics with George, Anne, and everyone involved on his prose team, and are excited to welcome Landry Q. Walker and our very own Mel Rubi, whose work graced Red Sonja for years, as the new creative team. We are honored to be a part of one of the most exciting franchises of our time, and continue to bring the best talent to adapting these masterpieces of fantasy.”

Landry Q. Walker (Batman: The Brave and the Bold) and Mel Rubi (Red Sonja, X-Men) are working in conjunction with George R.R. Martin’s creative team to adapt one of the author’s most beloved novels.

“As a long time fan of the books, I’m very excited to have the opportunity to get to play a bit in the world of A Song of Ice and Fire,” says Landry Q. Walker. “Taking something I have enjoyed so immensely and tackling the challenge of adapting that into the beautiful and complex language of sequential art is a dream job. For readers, I believe this comic will create an opportunity to see A Clash of Kings retold in a manner that adheres to the original visions of George R. R. Martin, while exploring what his story looks like through his eyes. We’re working hard to create a faithful visual adaptation of the novel that uses the strength of the medium of comics to it’s fullest capacity, and I cannot wait for readers to see what we have done.”

George R.R. Martin’s A Clash of Kings #1 will be solicited in Diamond Comic Distributors’ April 2017 Previews catalog, the premier source of merchandise for the comic book specialty market, and slated for release in June. Comic book fans are encouraged to reserve copies with their local comic book retailers. A Clash of Kings will also be available for individual customer purchase through digital platforms courtesy of Comixology, Dynamite Digital, iVerse, and Dark Horse Digital. 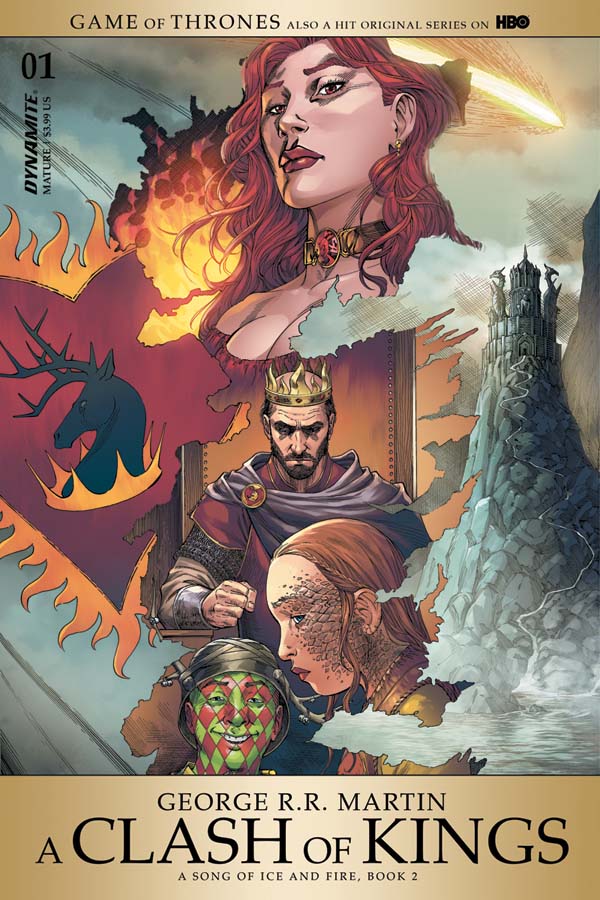 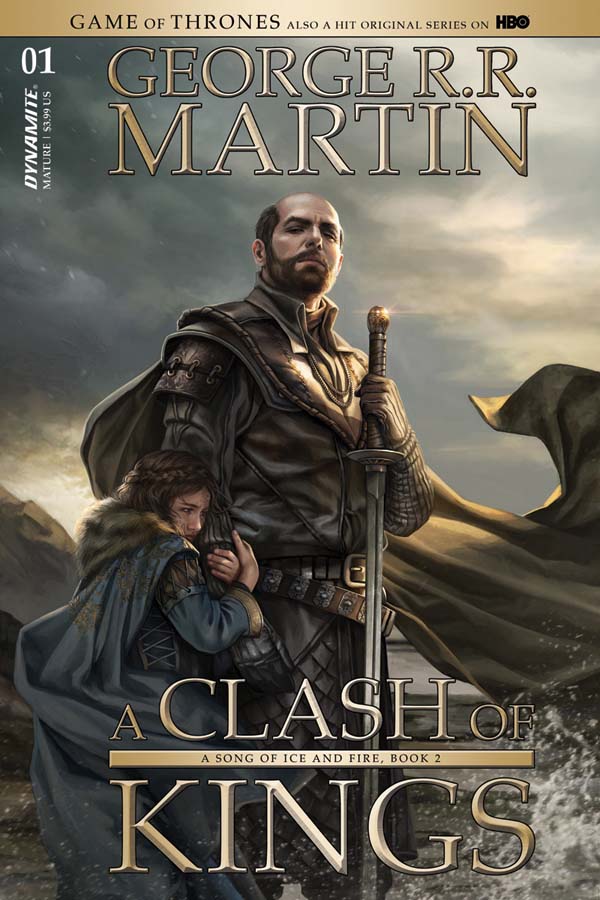 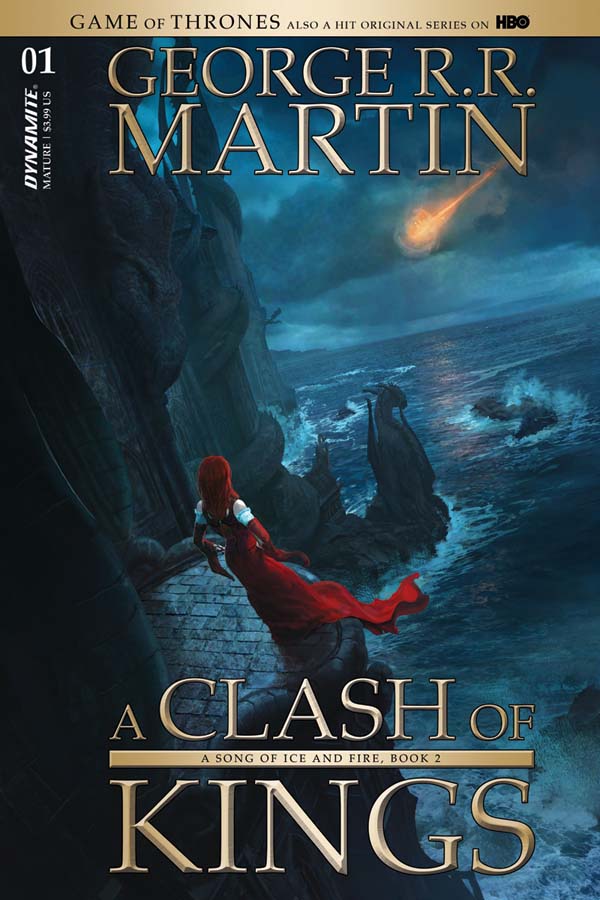 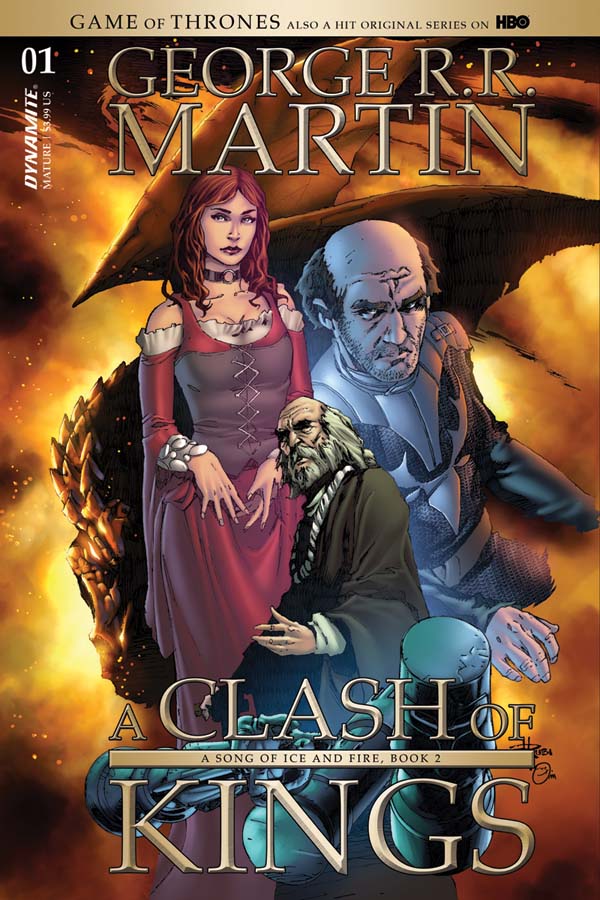 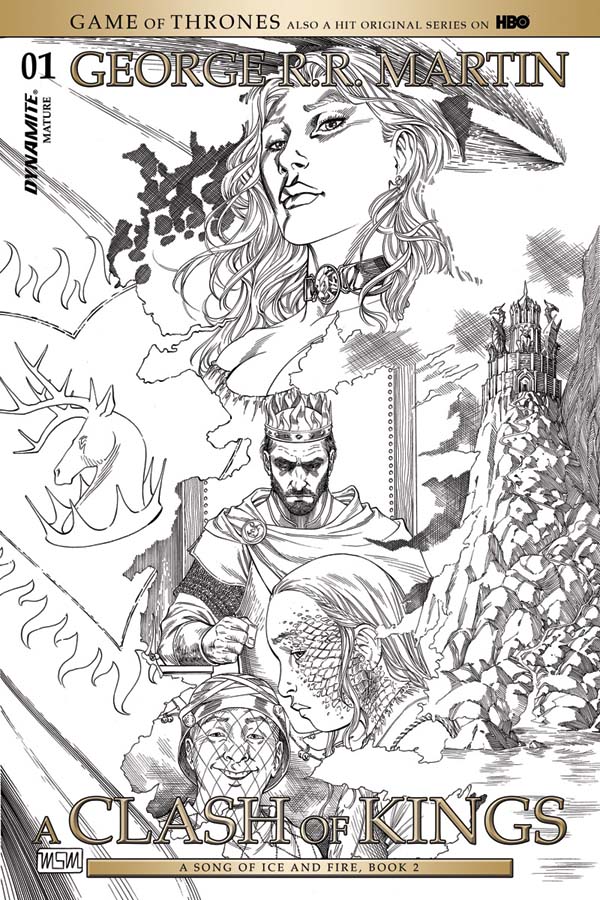 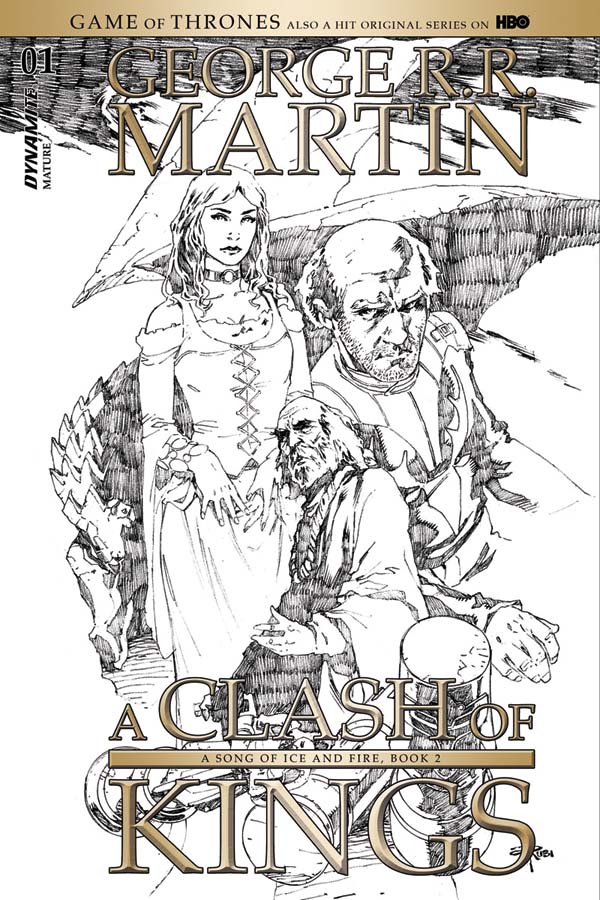 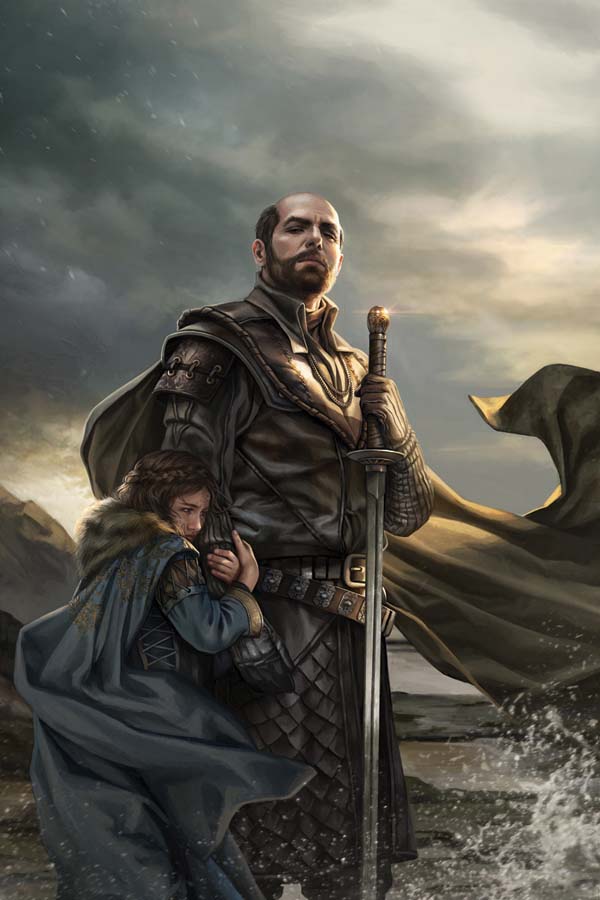 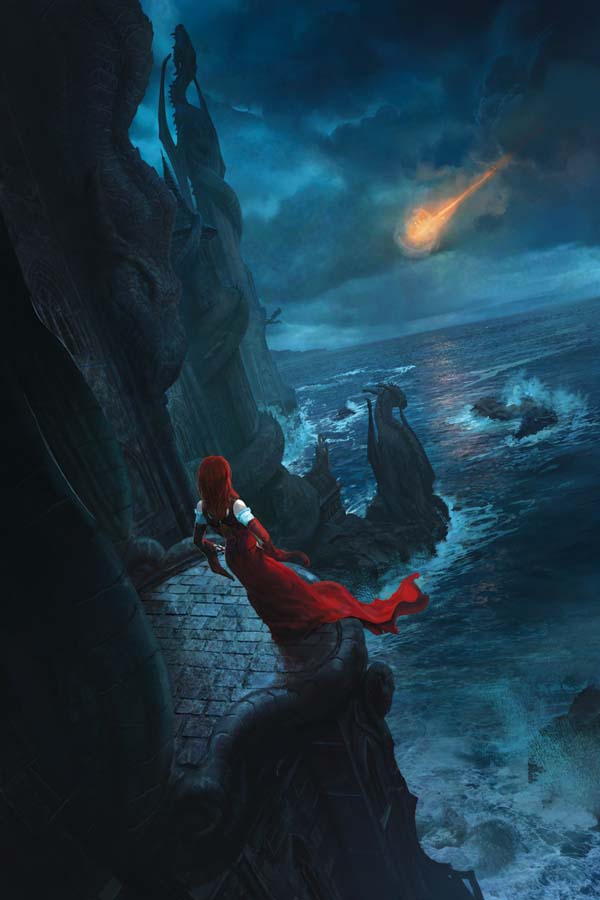 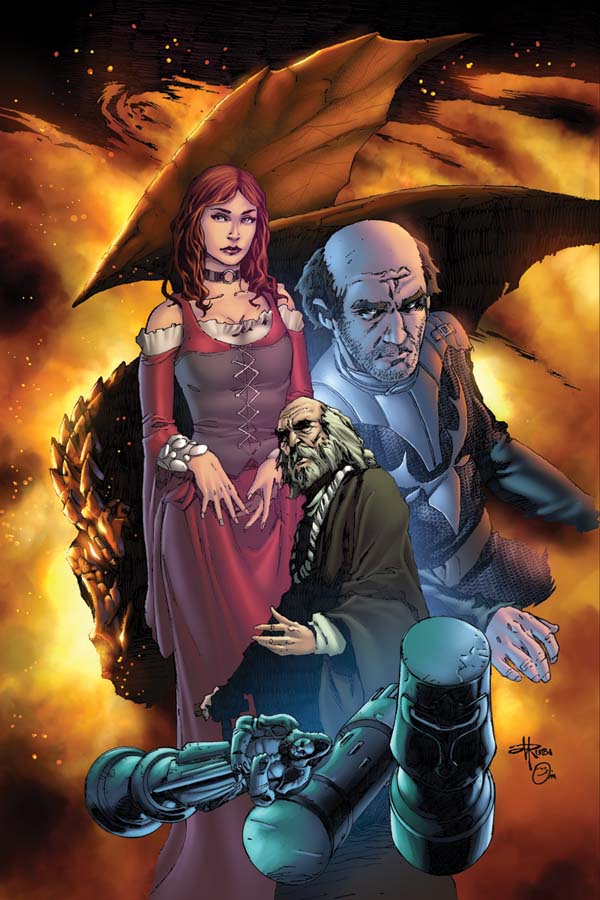 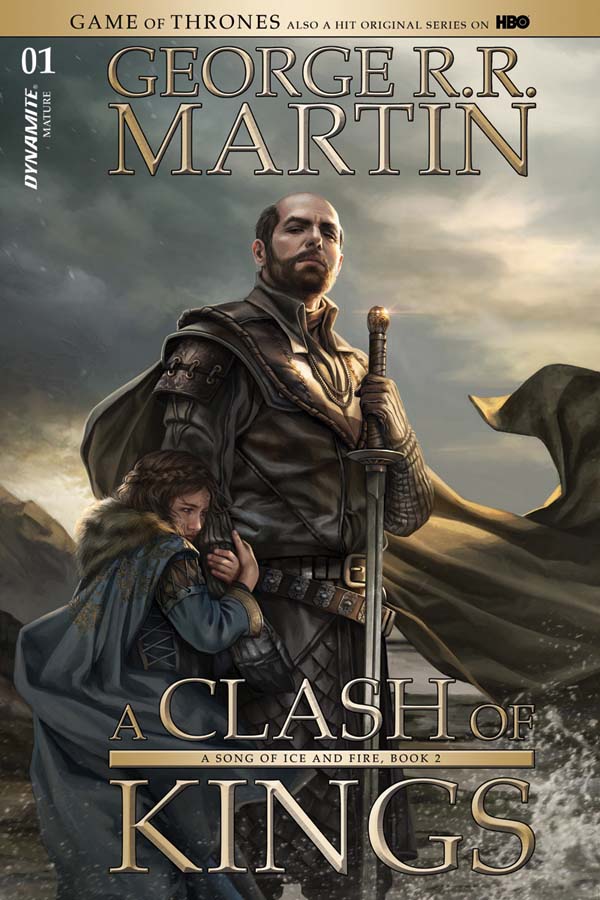 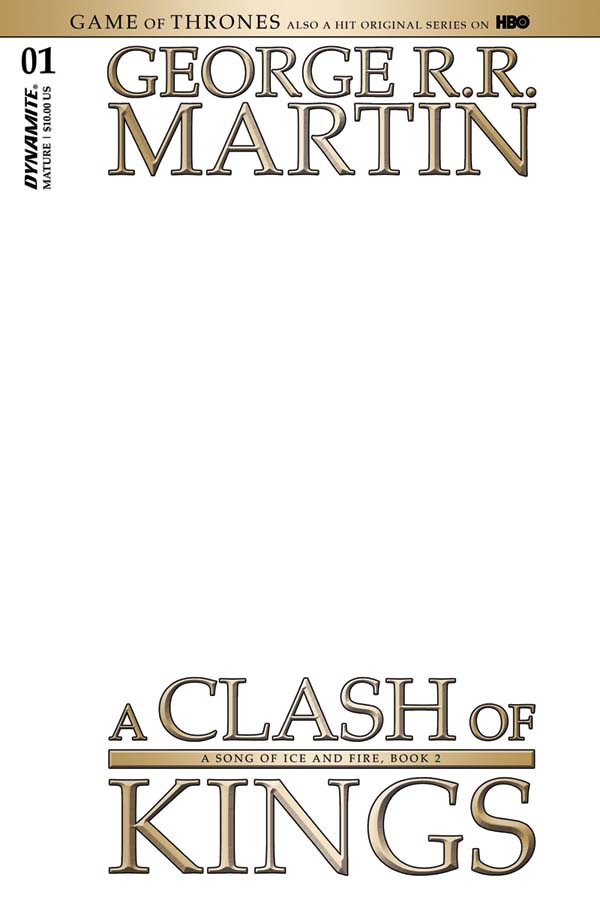