MEDISIN is a six issue mini series from Action Lab’s Danger Zone. The story arc is titled “First Do No Harm” and is written by Jeff Dyer and Dr. Mark McKeon, drawn by David Brame, colored by Joaquin Peyeryra and lettered by Adam Wollet.  Aimed at reader 20 years old and up, MEDISIN features a diverse cast of strong male and female characters that includes young and old, African Americans, Latinos, Asian and LGBT characters. With dark tones and intense situations, MEDISIN is sure to appeal to fans of Breaking Bad, Criminal, and Suicide Squad.

Writer Jeff Dyer comments that “As a kid, I always wondered where the super villains went after a brutal battle. I mean, they couldn’t just walk into a hospital because they’d be arrested, right? That’s how MEDISIN was born. I think this story explores something new and features characters the readers will care about and identify with. These physicians are torn between their duty and saving lives.  But which lives are worth saving? And by saving the most horrible beings imaginable, are they contributing to the evil in the world? Comics have always been about right vs wrong, good vs evil. That is at the heart of what we are exploring in MEDISIN. These characters are deeply flawed individuals who still may have a shot at redemption. But of course it comes with a cost.”

The first issue of MEDISIN debuts in May 2017! 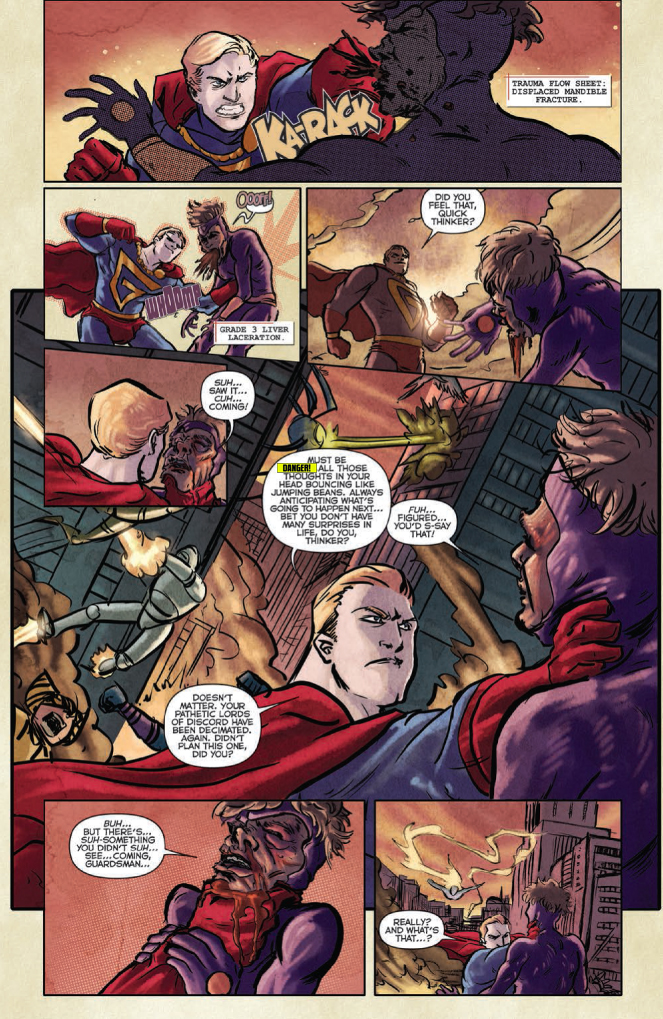 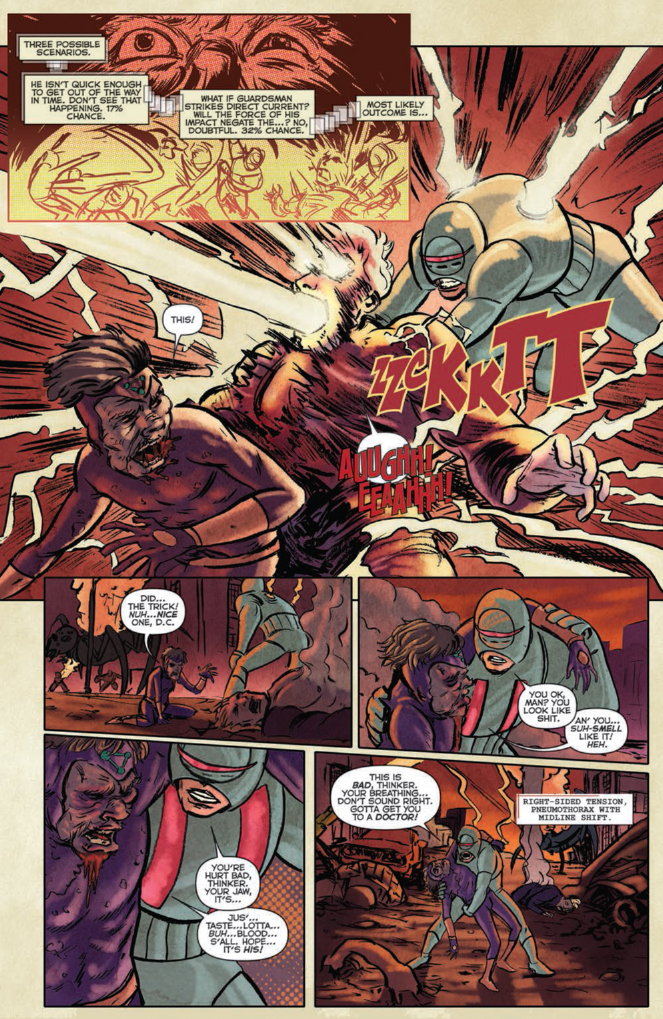 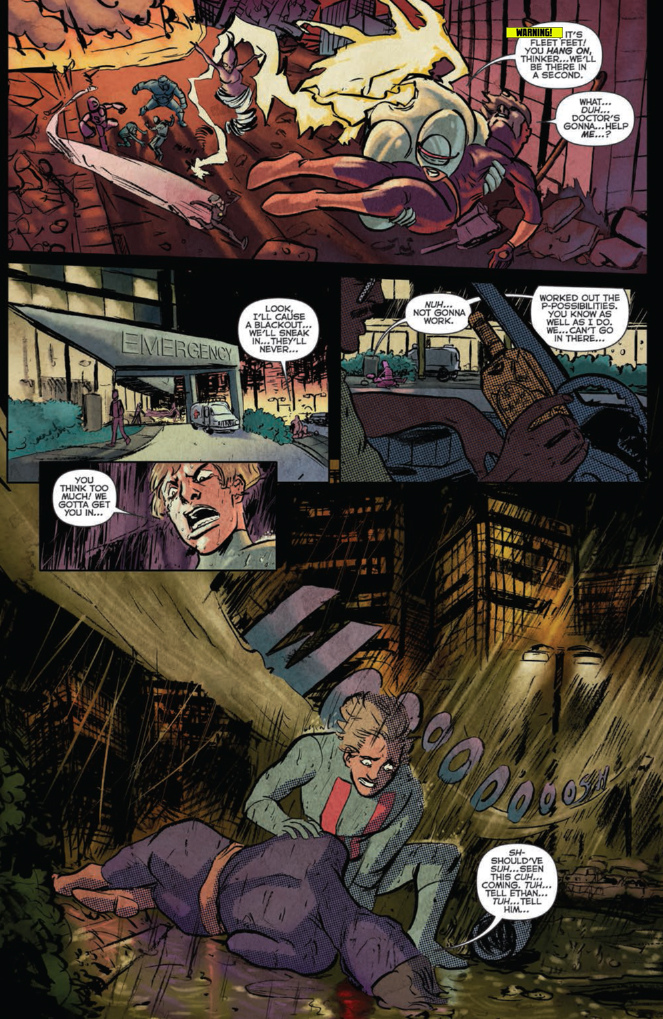 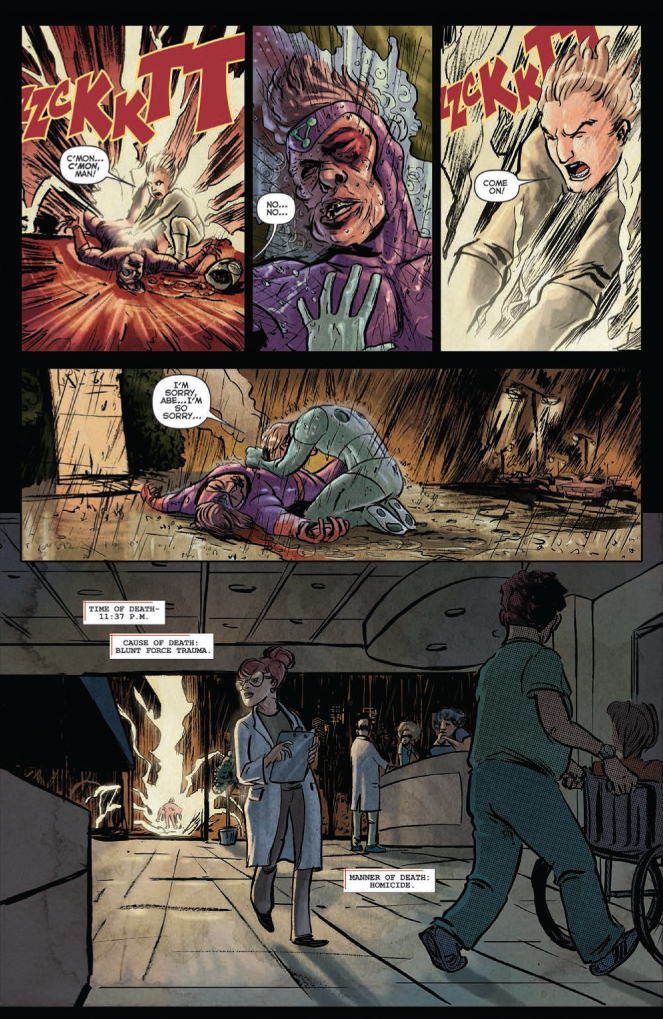 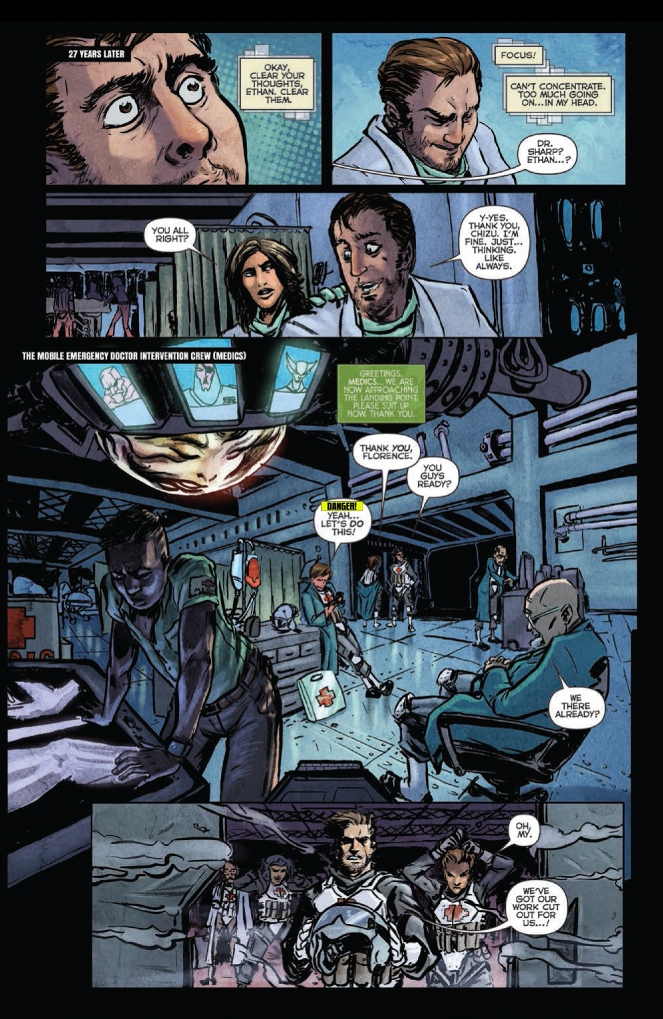 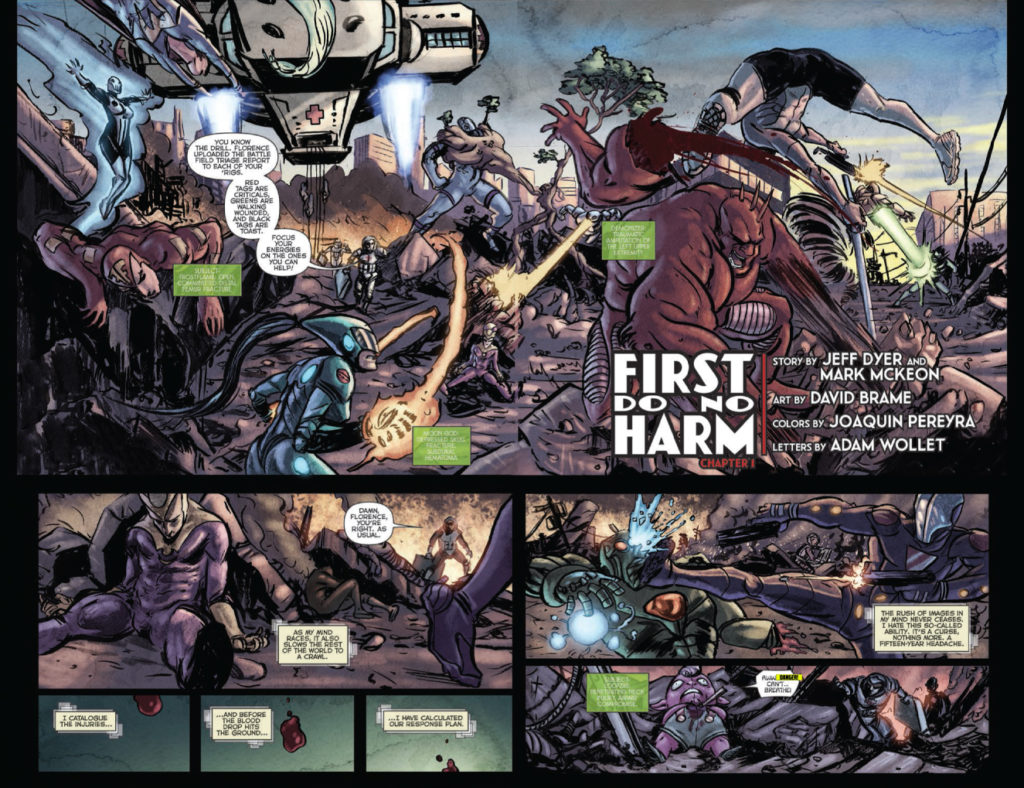 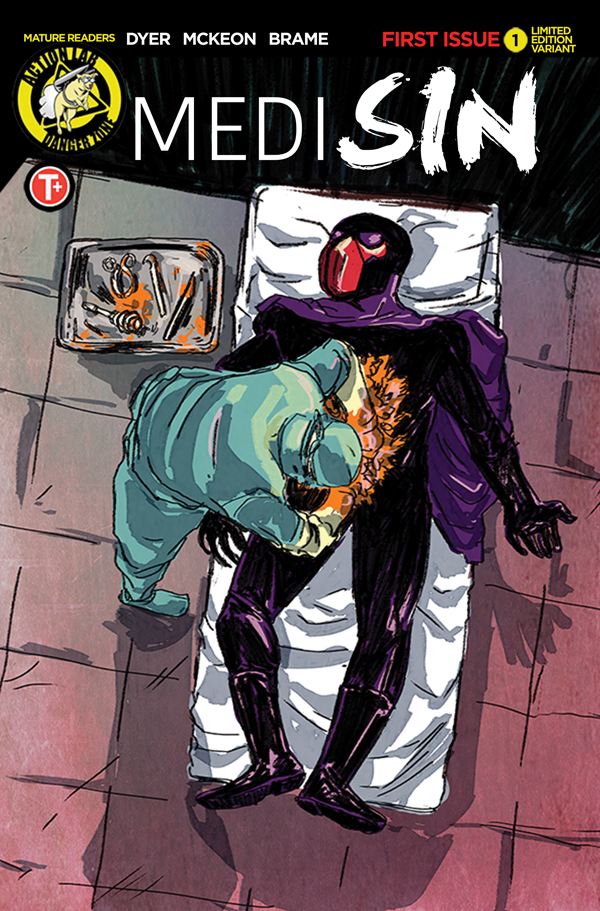 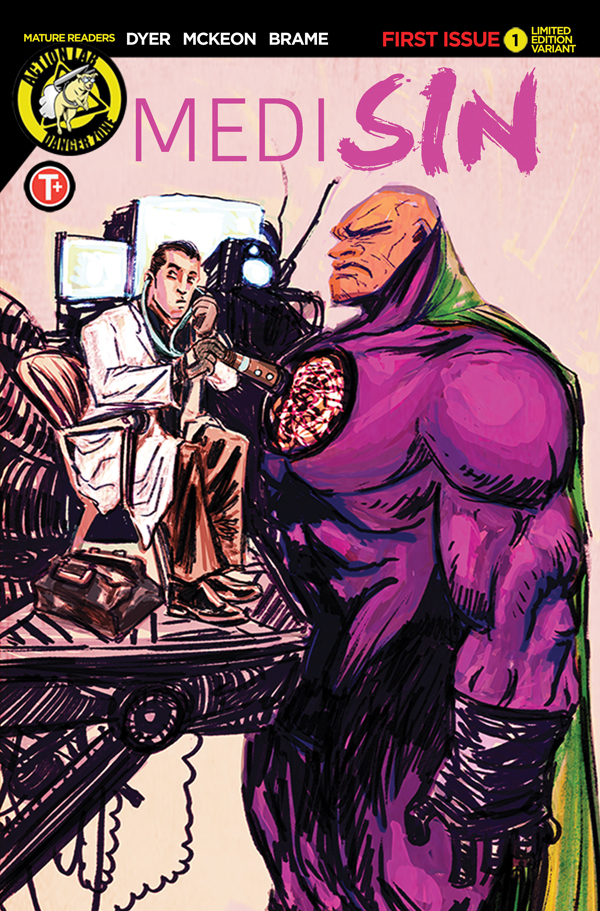 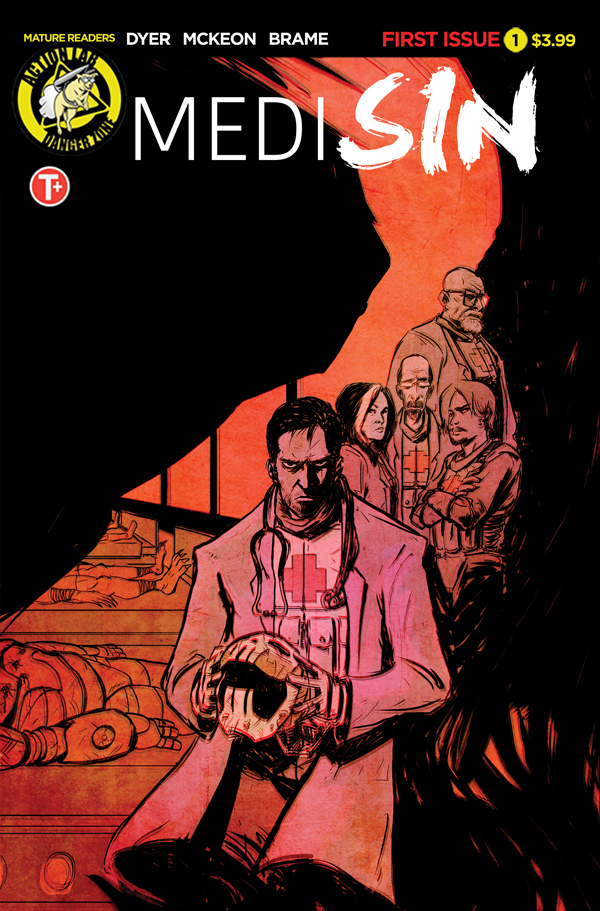