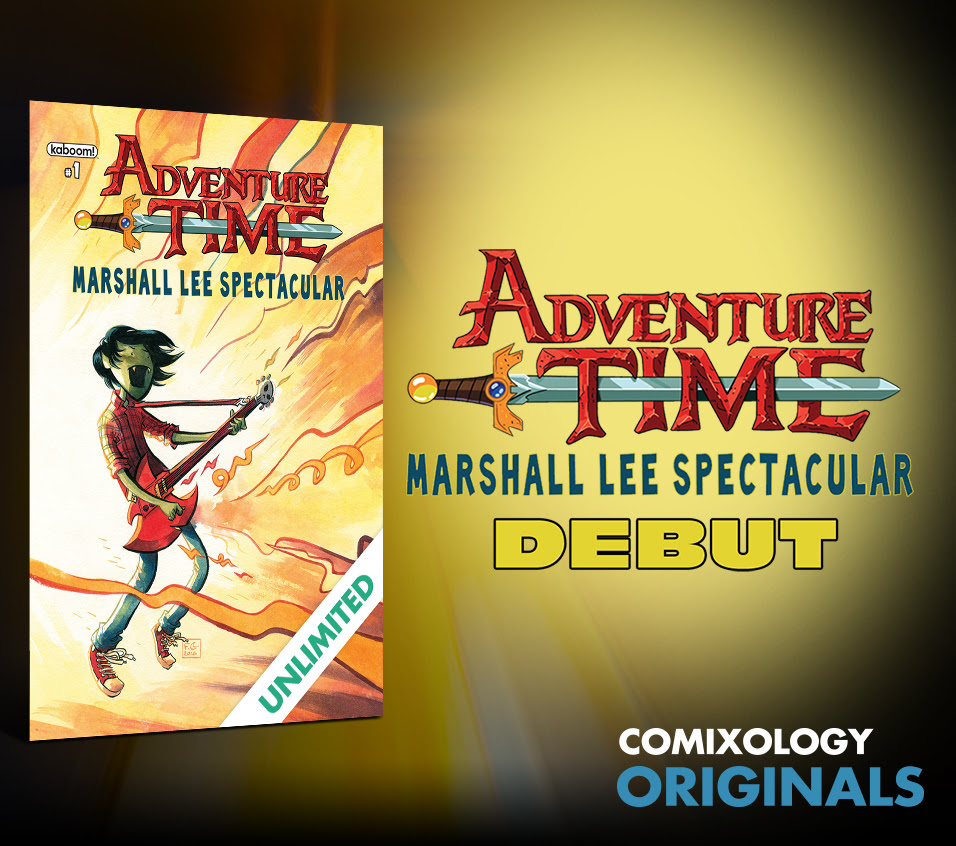 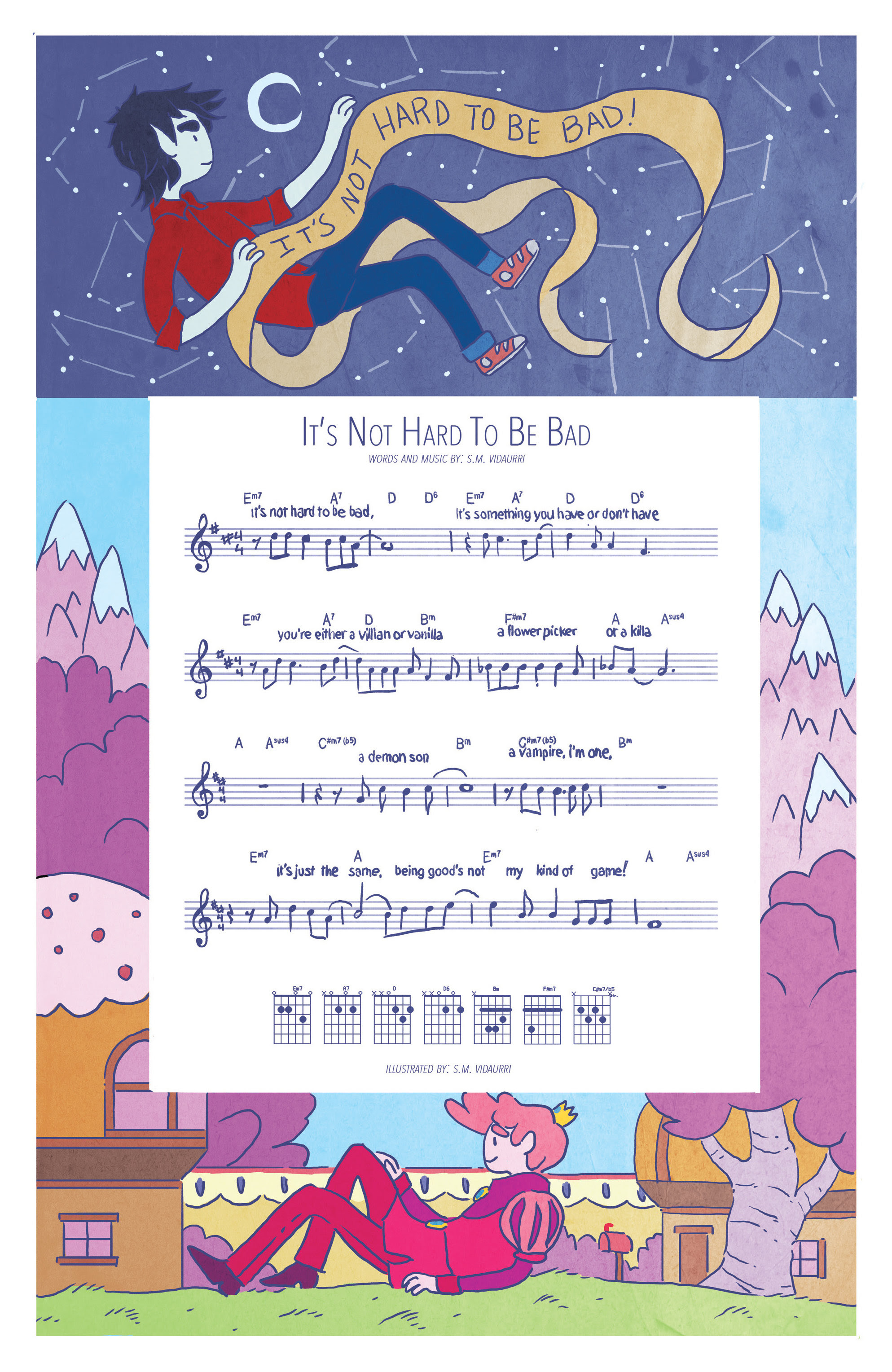 In addition to this exciting launch, comiXology is having a BOOM! Studios discount sale on an array of Adventure Time comic books and trades. Readers new and old can stock up and save today through January 23rd.

“Adventure Time attracts the attention of a really wide range of people, from children to adults, and what first caught my attention were creators I admire talking about the show and wanting to contribute to the comic just because they were fans,” said Fabio Moon (Two Brothers, Daytripper), cover artist for the Adventure Time Marshall Lee Spectacular. “The characters are weird enough as to be visually interesting to be interpreted in different artistic styles. I started sketching Finn and Jake, but it was great that what they really wanted the cover to focus on was Marshall Lee. Somehow, I related more with the gender-swapped versions of the characters. It’s one of the best ideas of the show. I had just watched an episode that focused on Marshall Lee before doing the cover, so it came fairly quick.”

“Adventure Time is and always has been, at its core, fun. Marshall Lee and Fionna are the perfect example of a desire to tell fun stories, even if it flips the apple cart,” said S.M Vidaurri (Iron) writer of the Adventure Time Marshall Lee Spectacular story “Disqualified” and writer/illustrator/composer of the story “It’s Not Hard To Be Bad.”