Valiant is proud to present an advance preview of HARBINGER RENEGADES #1 – the FIRST ISSUE to the ALL-NEW ONGOING series exploding out of the “FUTURE OF VALIANT” initiative! On November 16th, multiple Harvey Award nominee Rafer Roberts (A&A: THE ADVENTURES OF ARCHER & ARMSTRONG) and comics superstar Darick Robertson (The Boys, Wolverine) document a powerful and subversive new beginning for the most fearless superhero series of the shelves! Kris Hathaway, Peter Stanchek, Faith Herbert, and John Torkelson thought they could go underground. They thought they could get their old lives back. They were wrong. And when a violent, new superpower movement begins to spread across the suburbs, America’s only hope will be the teenagers it wished it could forget…

With this revolutionary upheaval now in motion, Kris Hathaway, John “Torque” Torkelson, Faith “Zephyr” Herbert, and Peter Stanchek are about to discover their calling. Together, the HARBINGER RENEGADES are moving from town to town, building their ranks, and subverting authority one mind at a time…and setting out to prove once and for all that behind their power, there has always been a purpose. 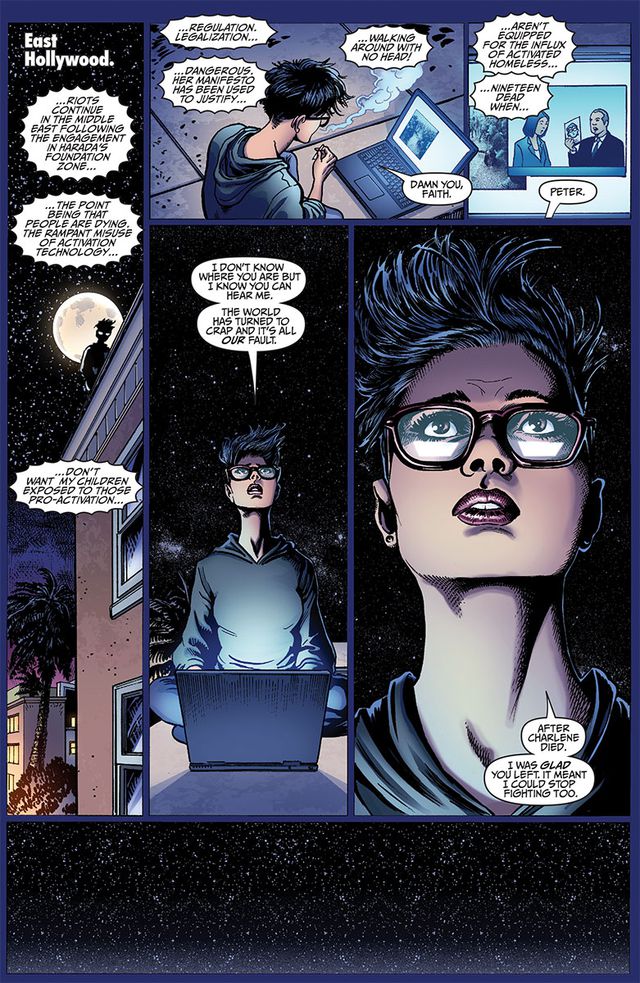 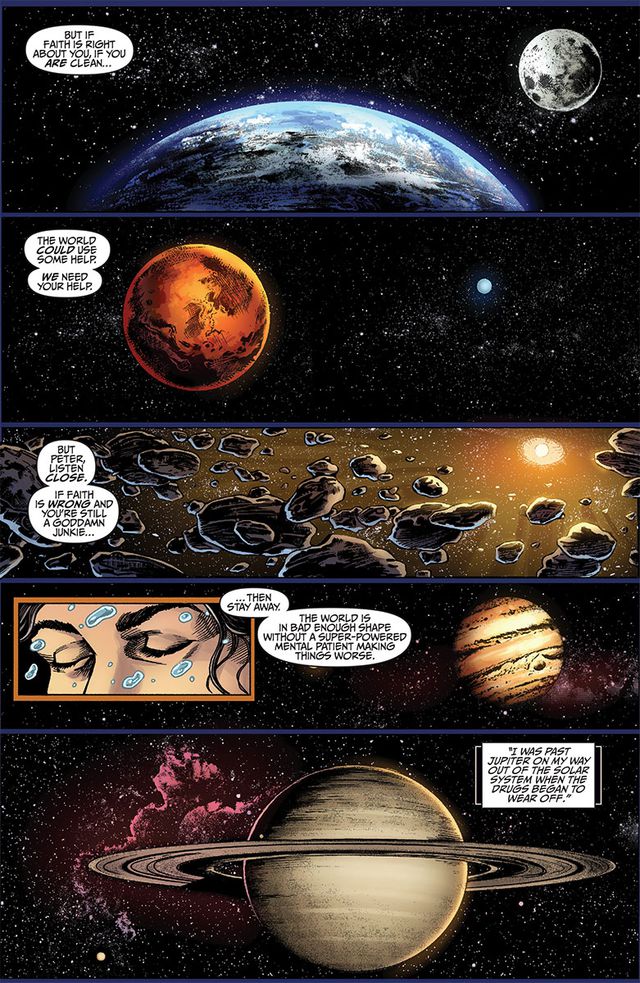 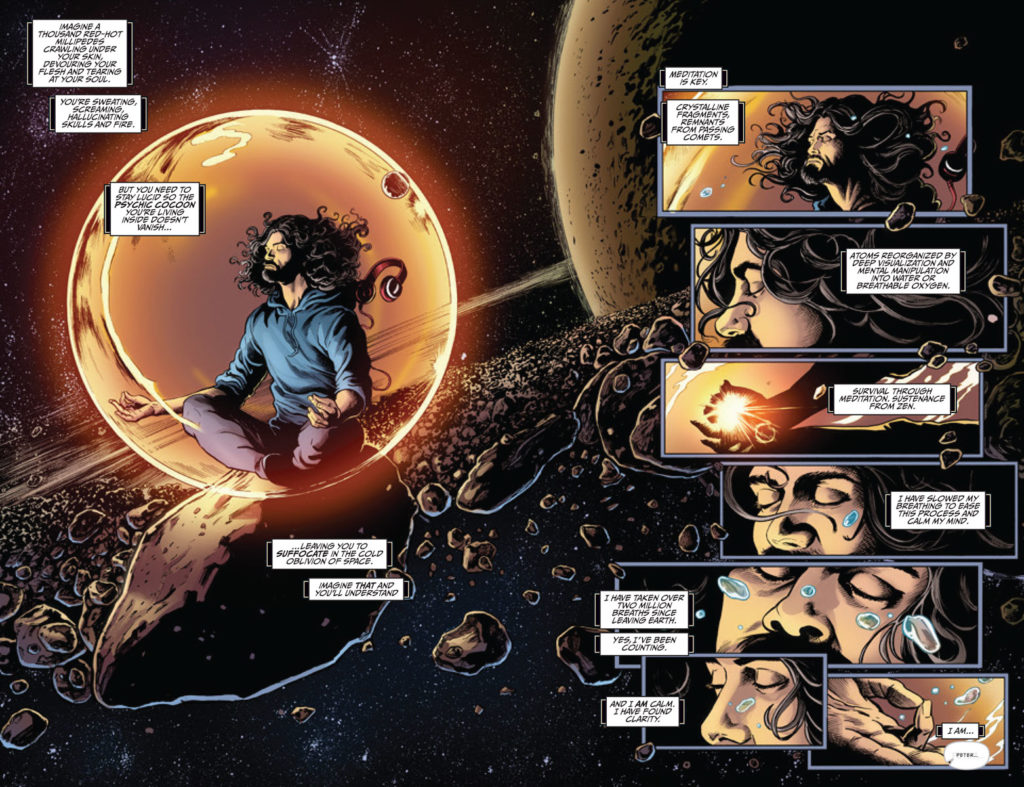 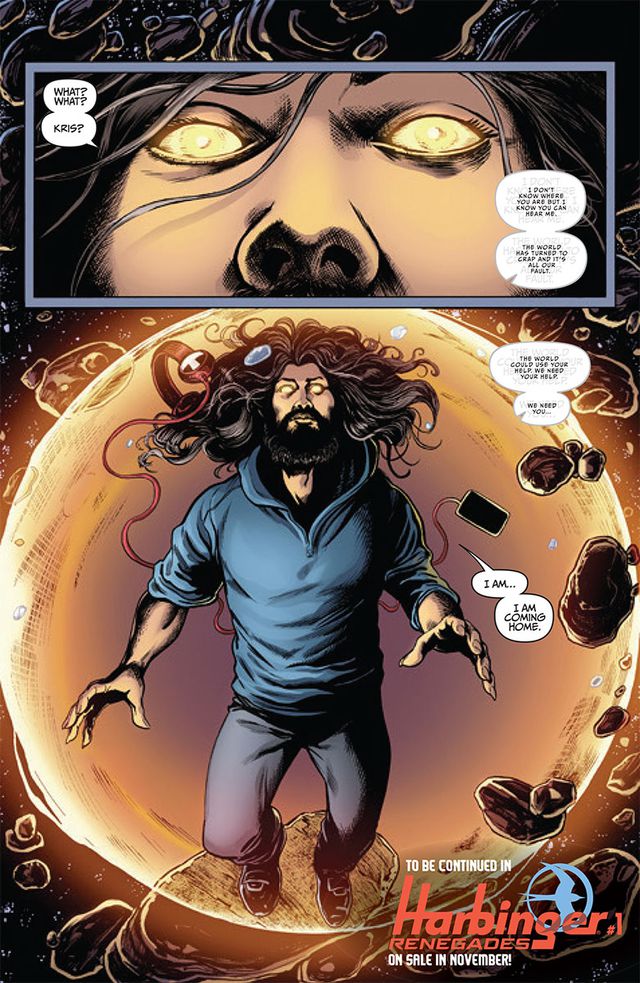 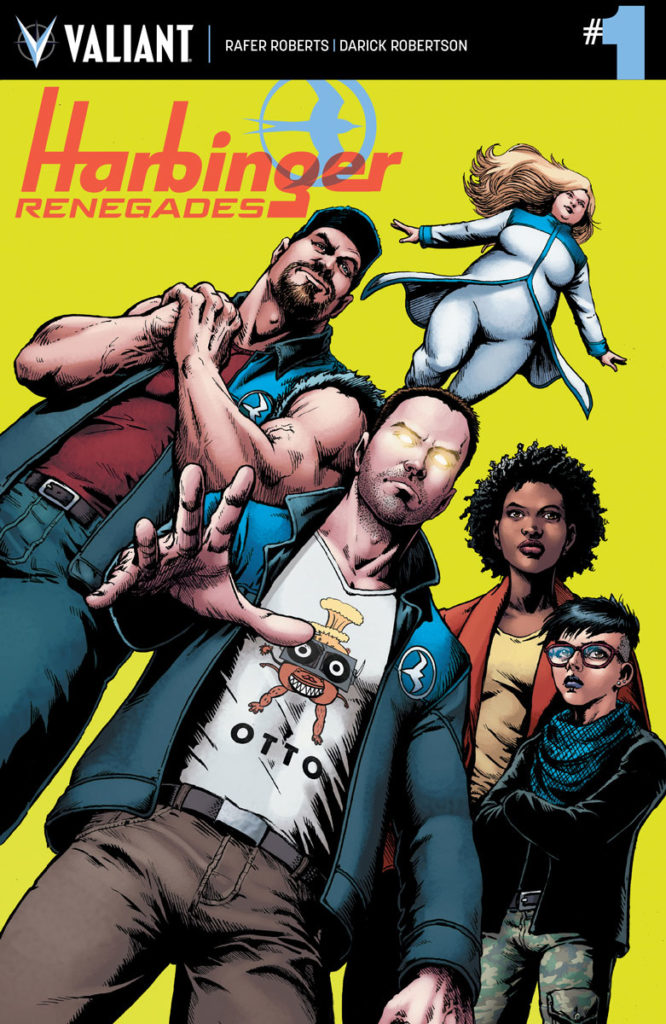 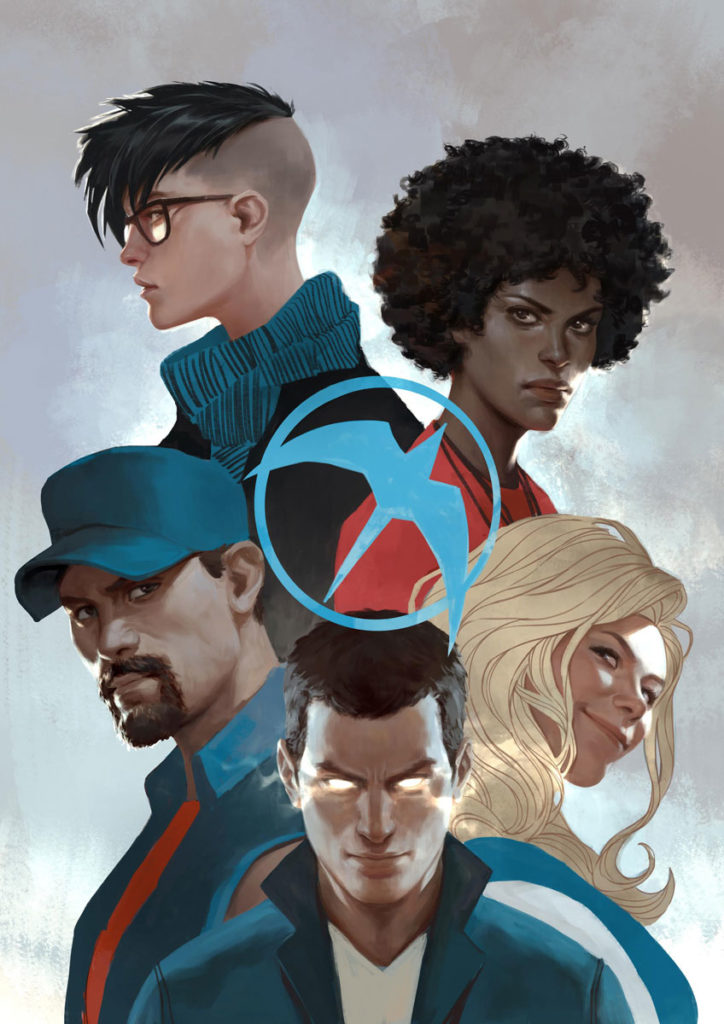 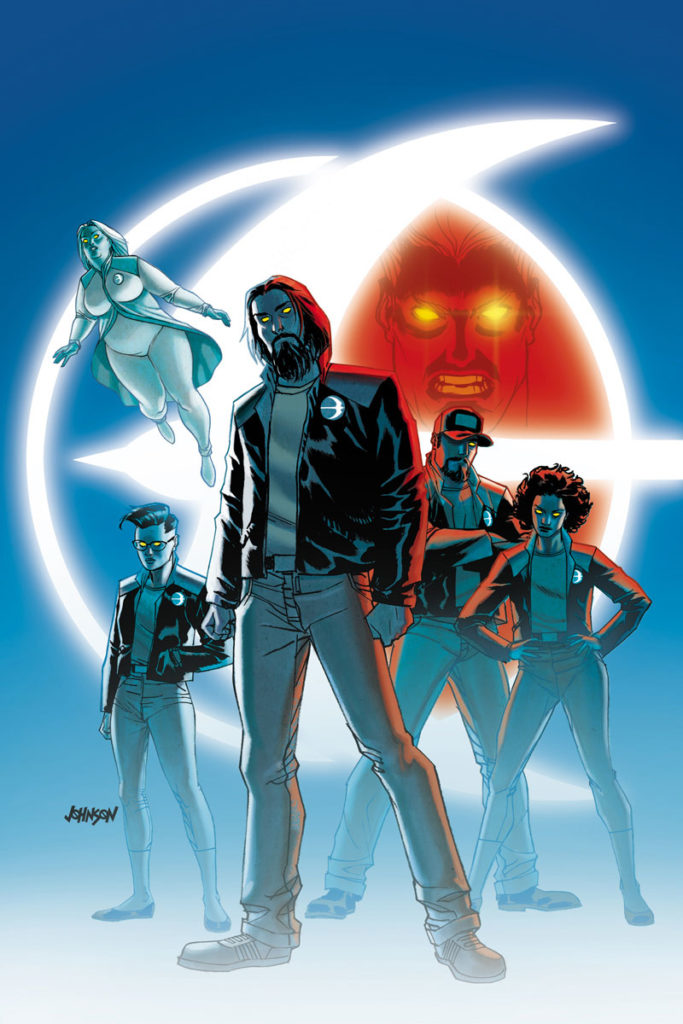 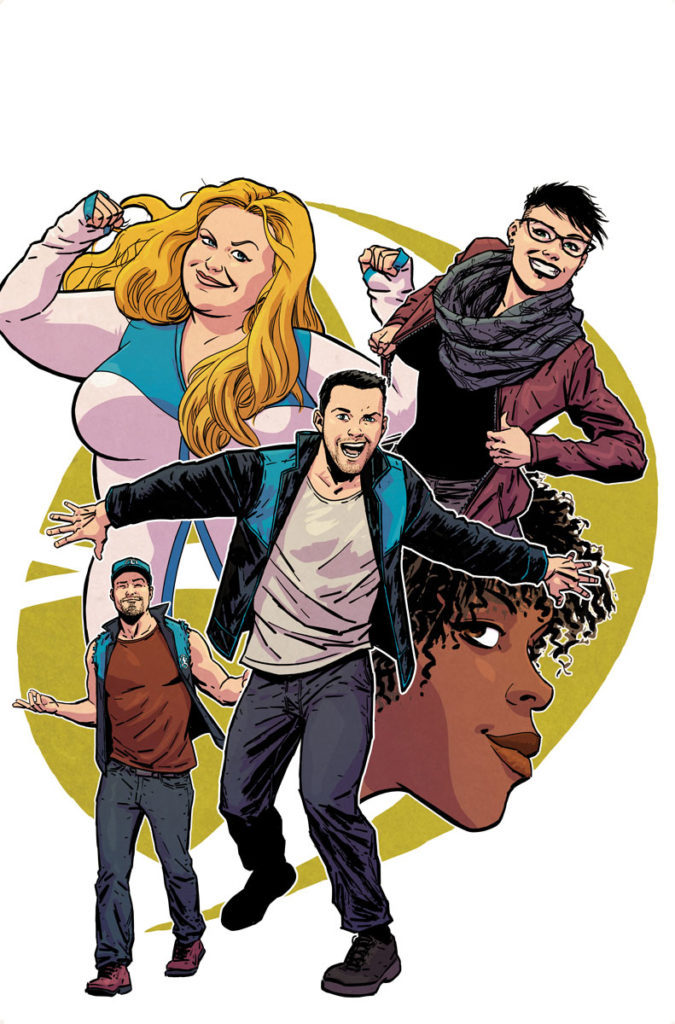