Valiant is proud to present your first look inside FAITH #2 – the next breathtaking chapter of Faith’s first history-making ongoing series from rising star Jody Houser (Mother Panic, Orphan Black) and stratospheric artists Pere Perez (ARCHER & ARMSTRONG) and Marguerite Sauvage (DC Comics Bombshells)! On August 24th, the most talked-about character of 2016 gets a super-powered plot twist of her very own as her first arch-nemesis stands revealed…and you won’t believe who’s behind the mask!

Trapped with no aid in sight, Faith is about to come face to face with her very-first super-villain! L.A.’s own sky-soaring hero always wanted to be like the comic book characters that inspired her…but is she ready to deal with the consequences of being a bonafide superhero? And, as if a cunning new foe weren’t already enough, a shadowy figure is about to close in on Faith’s secret identity! 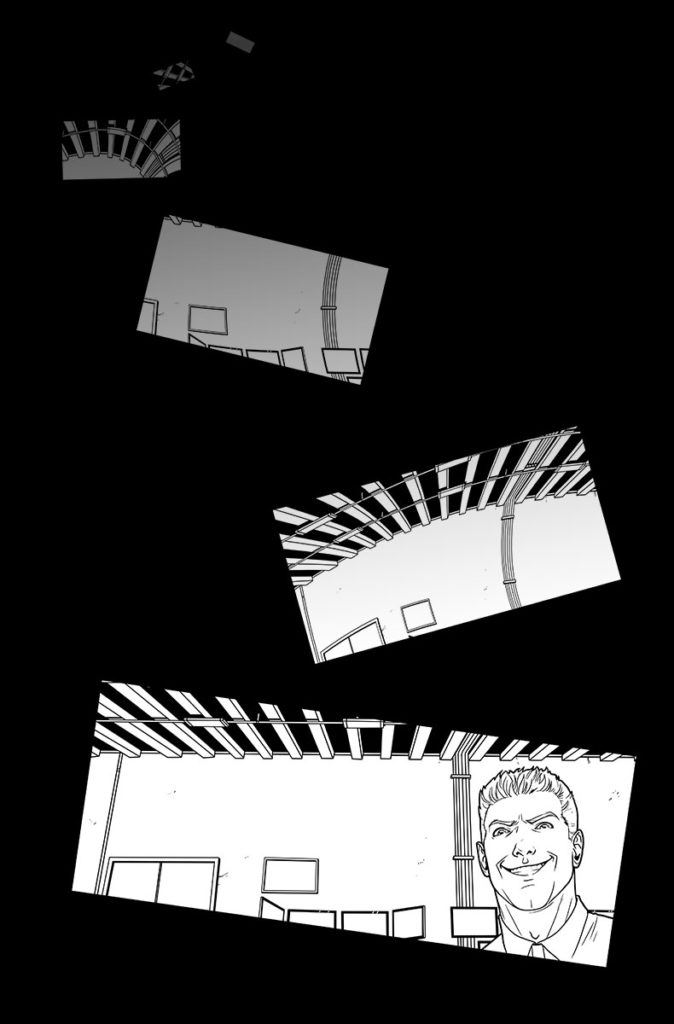 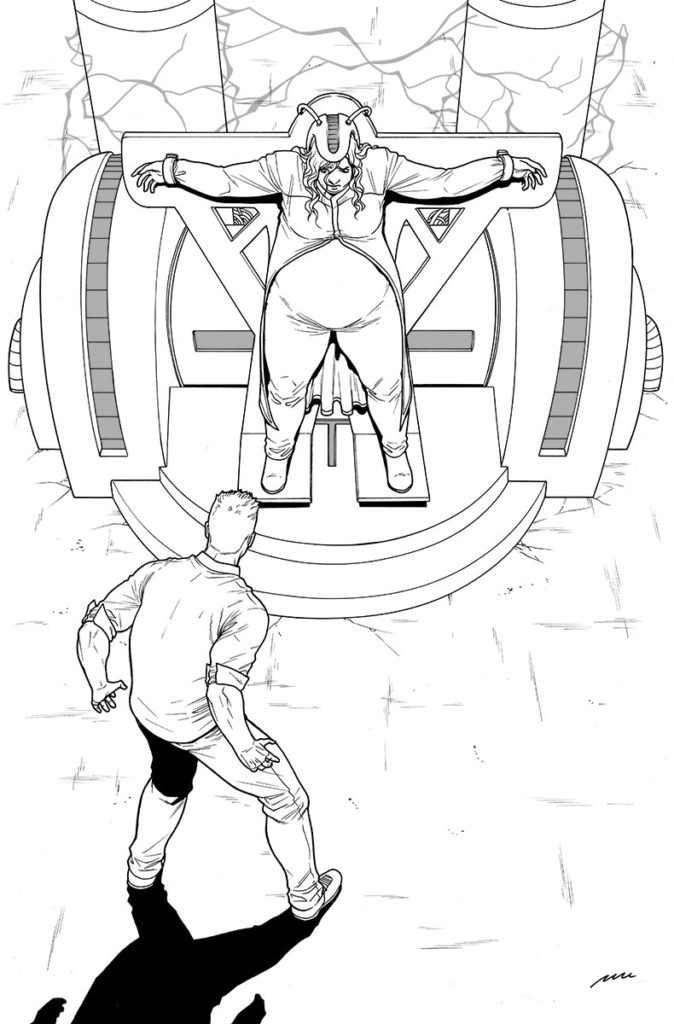 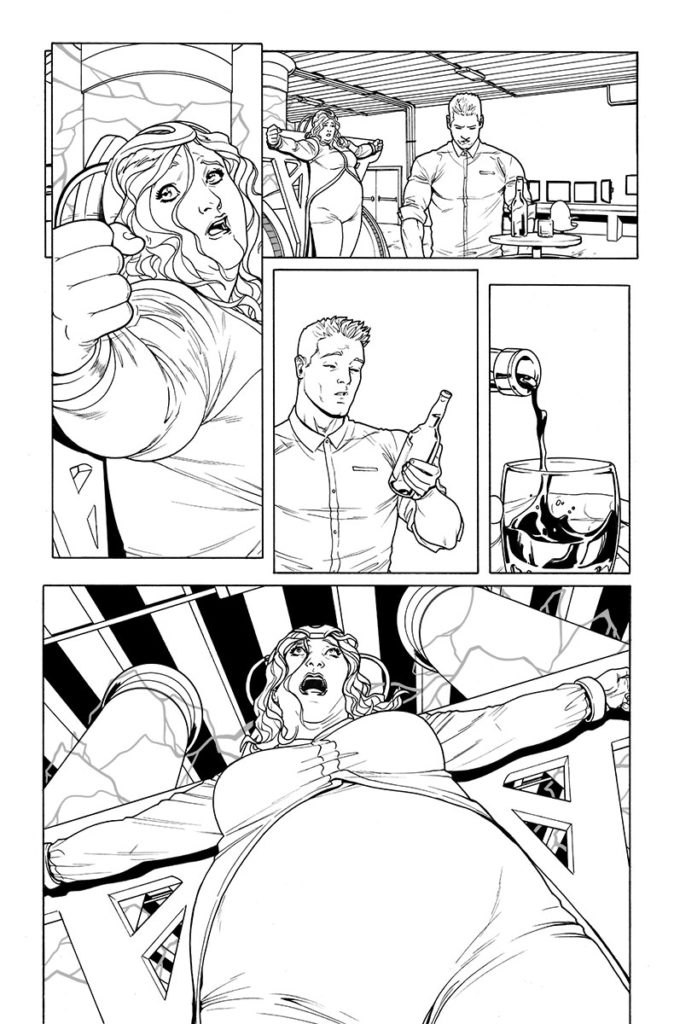 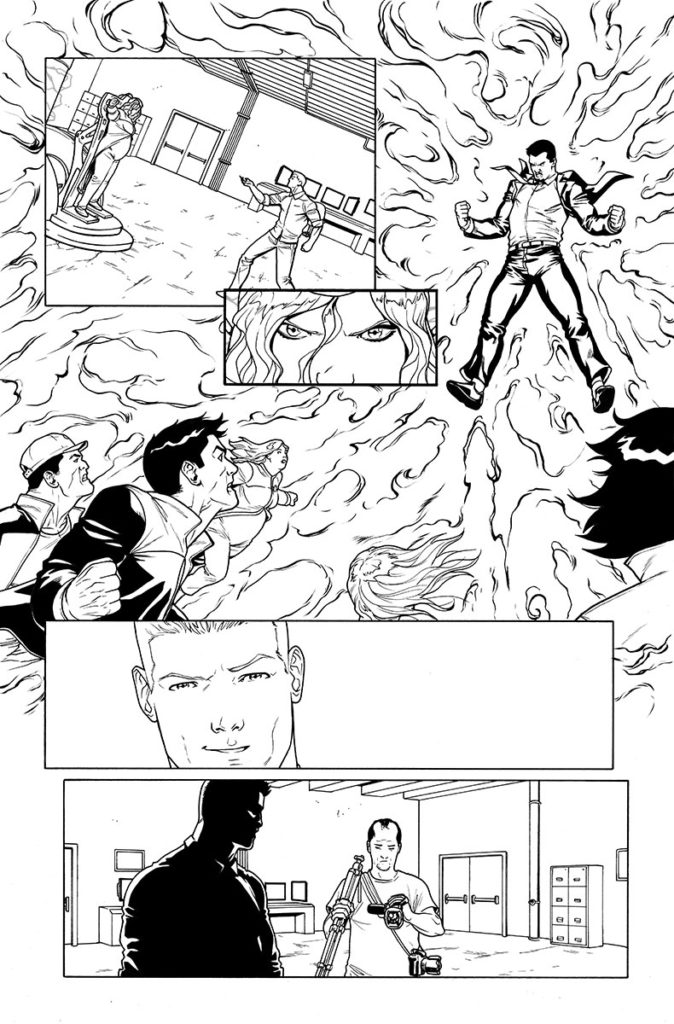 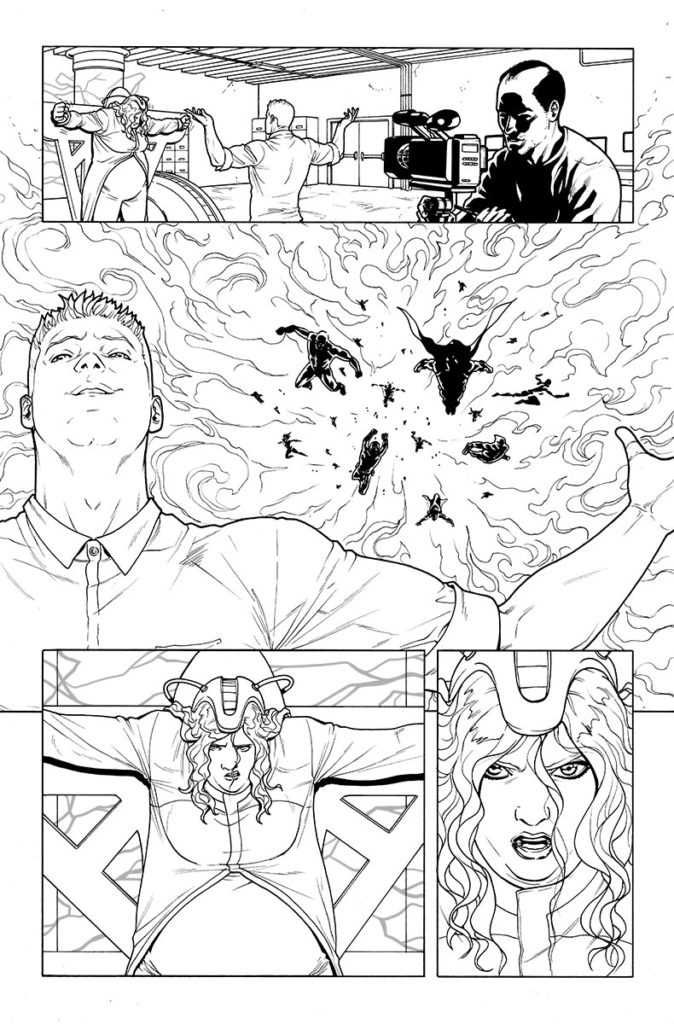 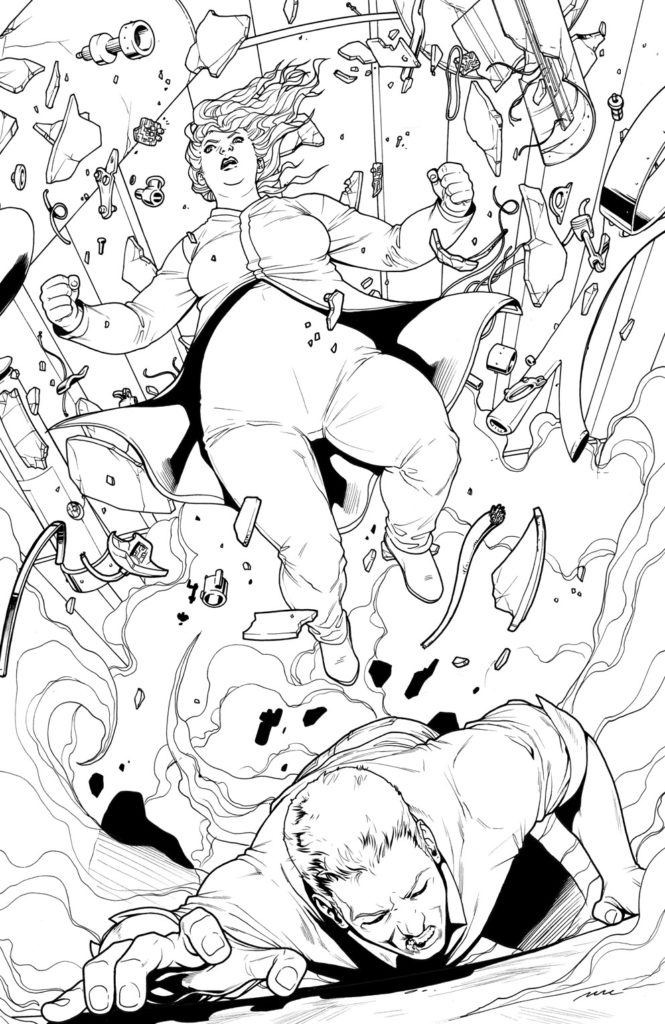 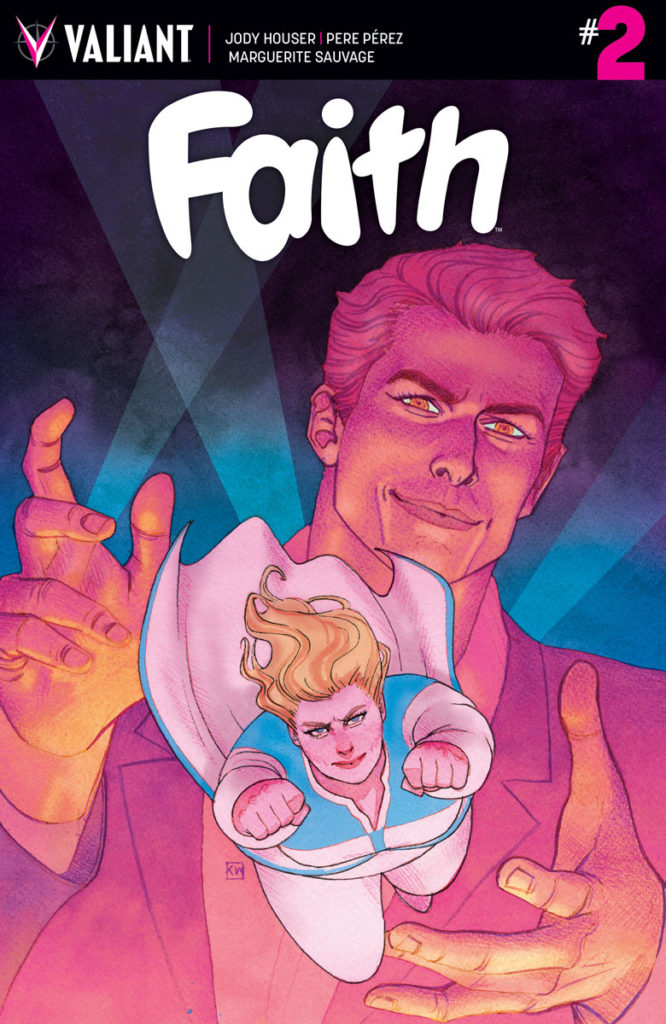 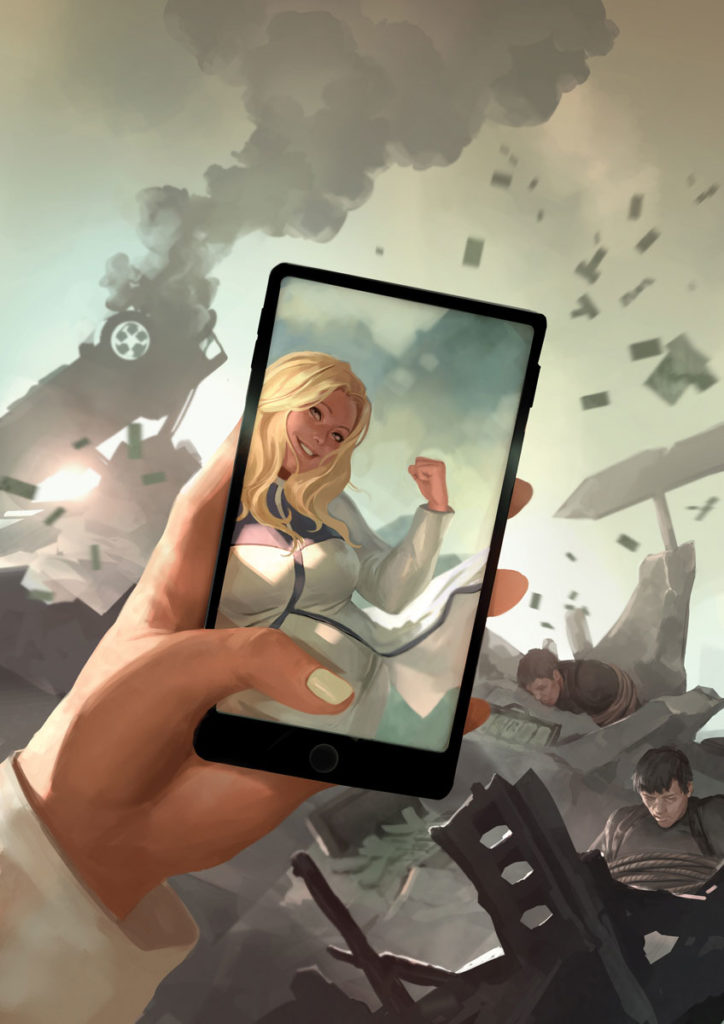 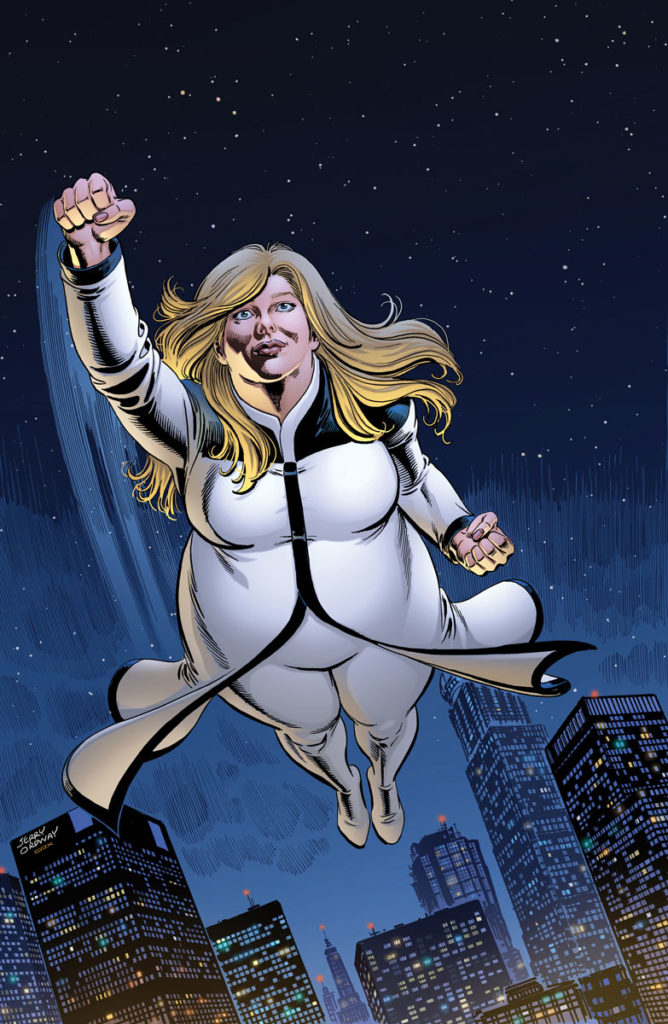 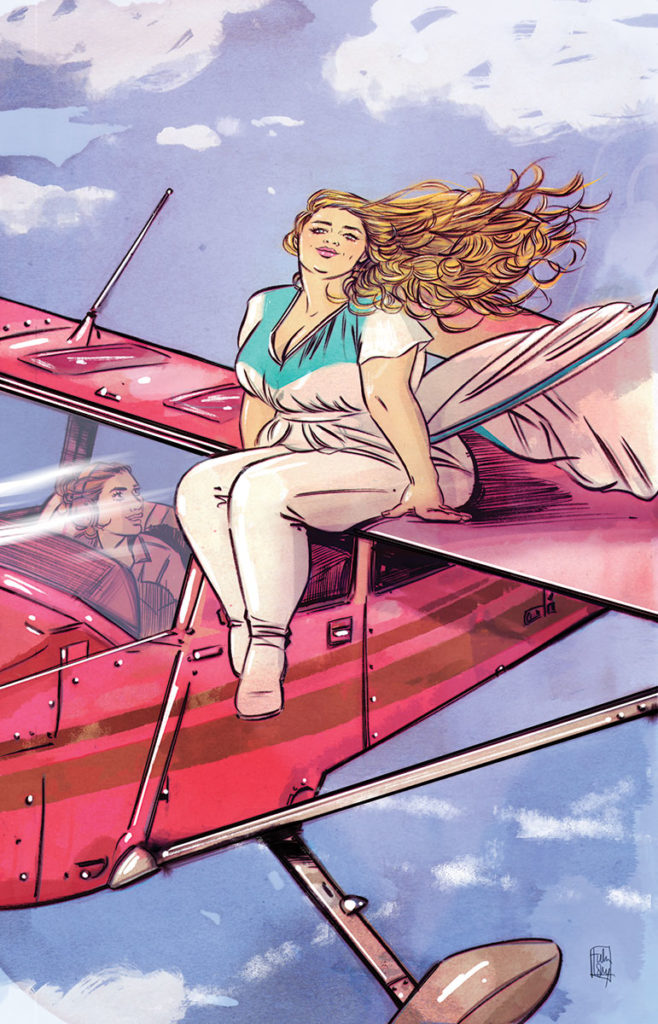