Titan Comics are thrilled to announce an all-new Assassin’s Creed mini-series launching in September! This four-part comic series is penned by Eisner-nominated Ian Edginton(X-Force, H.G. Wells’ War of the Worlds) and ties directly into the forthcoming Assassin’s Creed young adult book series, Last Descendants by Matthew J. Kirby, to be published by Scholastic on August 30 2016. Fans of the Assassin’s Creed video game will also be able to revisit the Victorian London setting of Assassin’s Creed Syndicates.

Ian Edginton teams up with rising star artist, Caspar Wijngaard (Image Comics’ Limbo) to bring a new dimension to the legendary video game franchise! In Last Descendants – Locus, readers will follow the story of Sean, a teenager caught up in the Assassin s Creed and Templar conflict in present day, as he peers back into the memories of his ancestor Tommy Greyling and gets to experience the sordid squalor of Victorian London (as seen in Assassin’s Creed Syndicate).  A captivating adventure unfolds, with Greyling hunting for the answers to a mystery that could change the world,

Released late 2015, Assassin’s Creed: Syndicate is considered one of the strongest entries to date, with review websites GameRankings and Metacritic ranking the series at 82.27% and 78/100. The franchise’s highly anticipated first movie starring Michael Fassbender and Marion Cotillard is released in theatres this December. 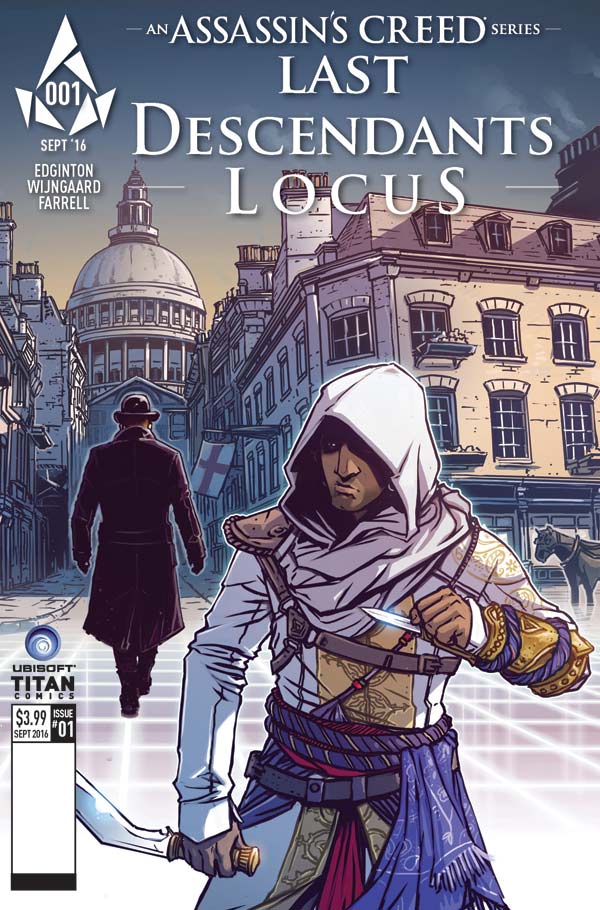 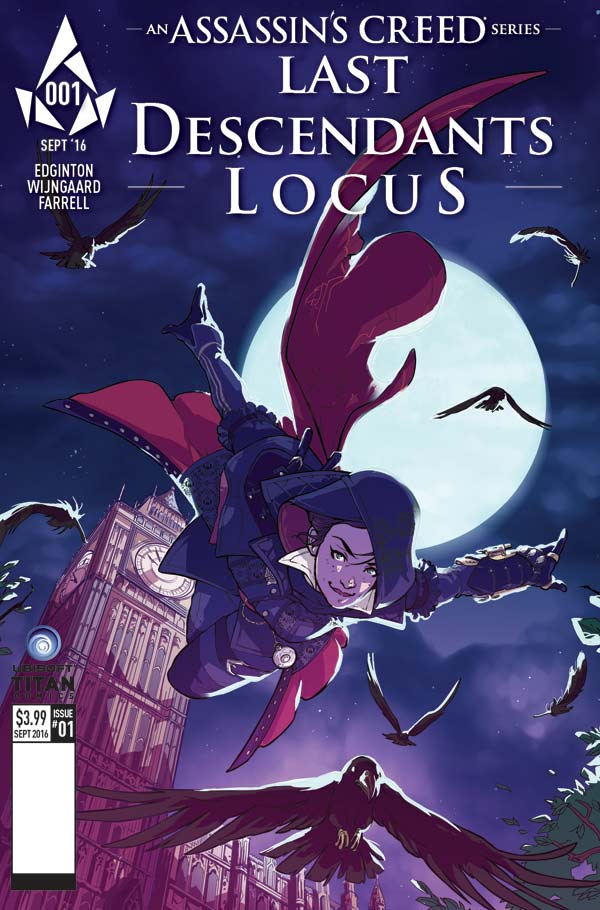 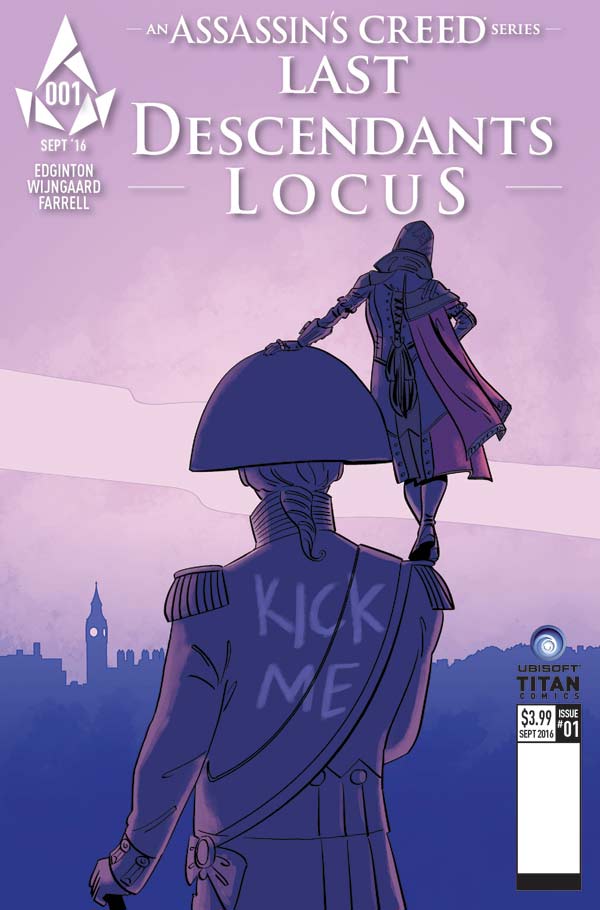 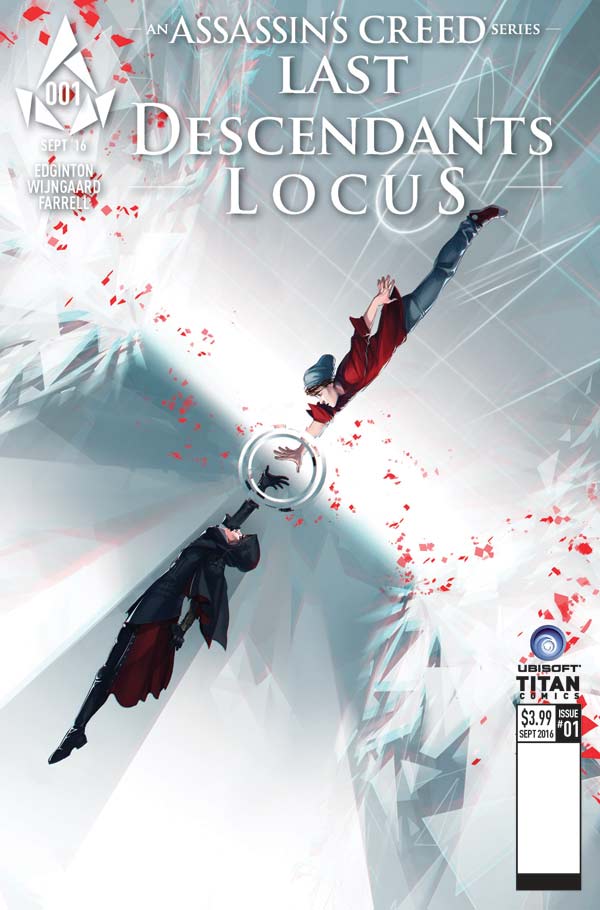 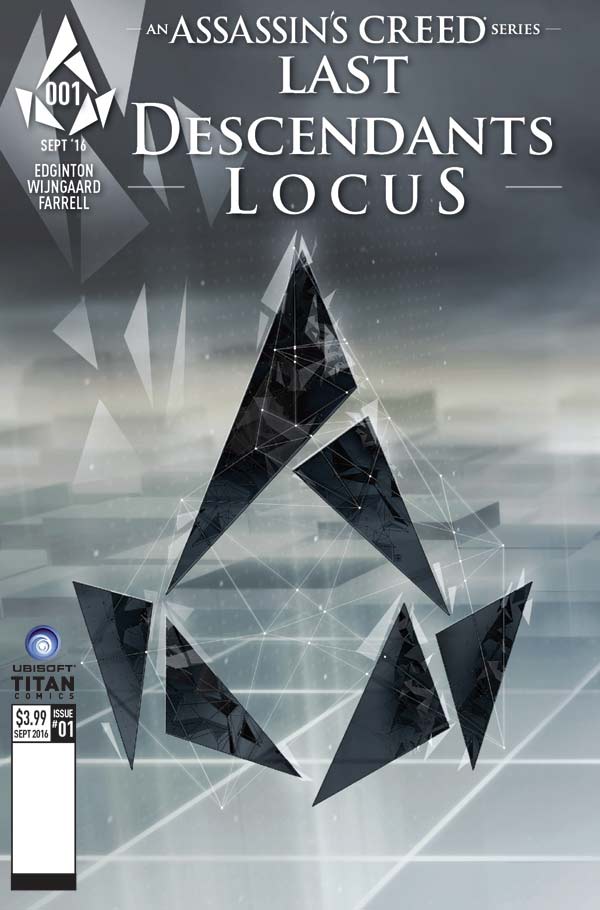