From People Magazine to the Atlantic to the Today Show and beyond, Faith has enchanted the entire globe! And now, the high-flying heroine is charming Valiant’s smash-hit ongoing series…by putting Archer in cupid’s crosshairs!

Valiant is proud to present your first look inside A&A: THE ADVENTURES OF ARCHER & ARMSTRONG #5 – an ALL-NEW JUMPING-ON POINT guest-starring the breakout character of 2016 by red-hot writer Rafer Roberts (HARBINGER RENEGADES) and Eisner Award-winning artist Mike Norton (Revival)! On July 20th, don’t miss a landmark Valiant tale for the ages as Obadiah Archer and Faith “Zephyr” Herbert’s budding romance undergoes its first trial by fire…complete with dinner, a movie, and a dazzling display of crime fighting par excellence!

With Armstrong on the road, Archer is taking some much-needed personal time…and bringing his long-distance romance with Los Angeles’s number-one superhero off of FaceTime and into the real world! As these friends take their relationship to the next level, will romance conquer all? Or will they still find the time to brawl with some loan sharks? When a teenaged martial arts expert and a high-flying psiot get together, anything goes!

Jump on board here to find out why critics and fans everywhere are love-struck by Valiant’s latest acclaimed ongoing series:
“✮✮✮✮✮ … Valiant is releasing some amazing books these days, and this has got to be one of—if not the—best… This is brilliant stuff…” – ComicWow!“✮✮✮✮ ½… This new title makes [A&A] read, feel, and look better than ever.” – Newsarama

“✮✮✮✮ … [A&A] is the perfect cocktail: one part action, two parts humor, with a splash of ribaldry.” – All-Comic

“✮✮✮✮ … A&A is delivering on the promise of adventure and continues to be a laugh out loud book that competes with any of the books the Big Two are delivering right now.” – Comic Bastards

Plus: Also on sale July 20th, follow Faith’s sky-soaring adventures out of the pages of her five-time sold-out limited series debut and into her first-ever monthly title with FAITH #1 – an ALL-NEW ONGOING SERIES from rising star Jody Houser (Orphan Black) and acclaimed artists Pere Perez (ARCHER & ARMSTRONG) and Marguerite Sauvage (DC Comics Bombshells)! THE FUTURE OF VALIANT starts here with an all-new beginning for the high-flying hero that has stolen the spotlight worldwide – and inspired a whole new generation of comics fans – on July 20th, only in FAITH #1! 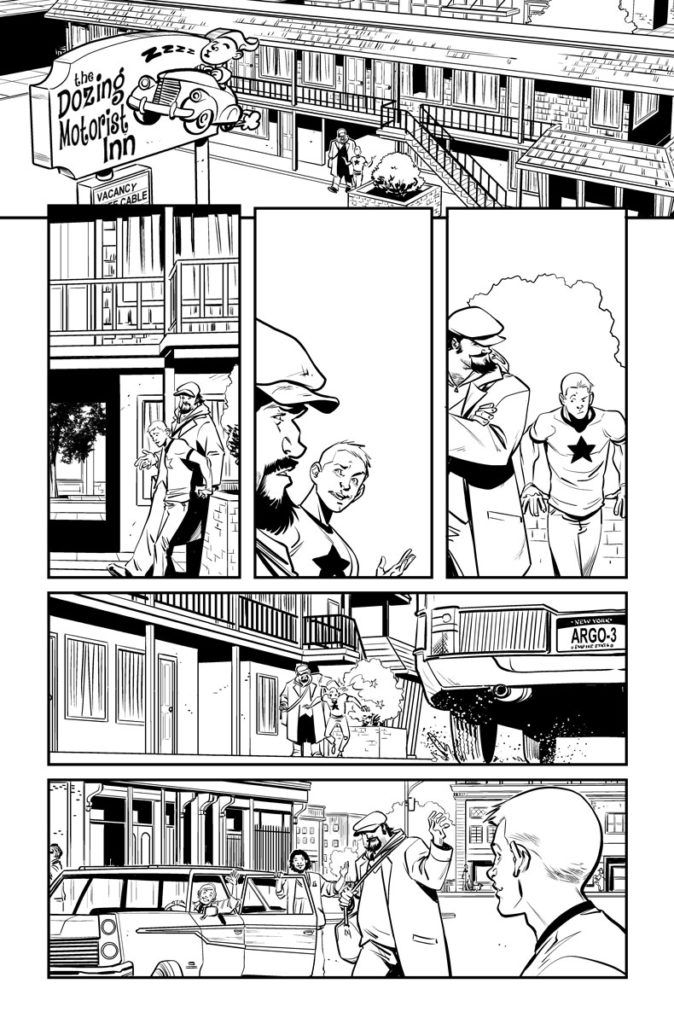 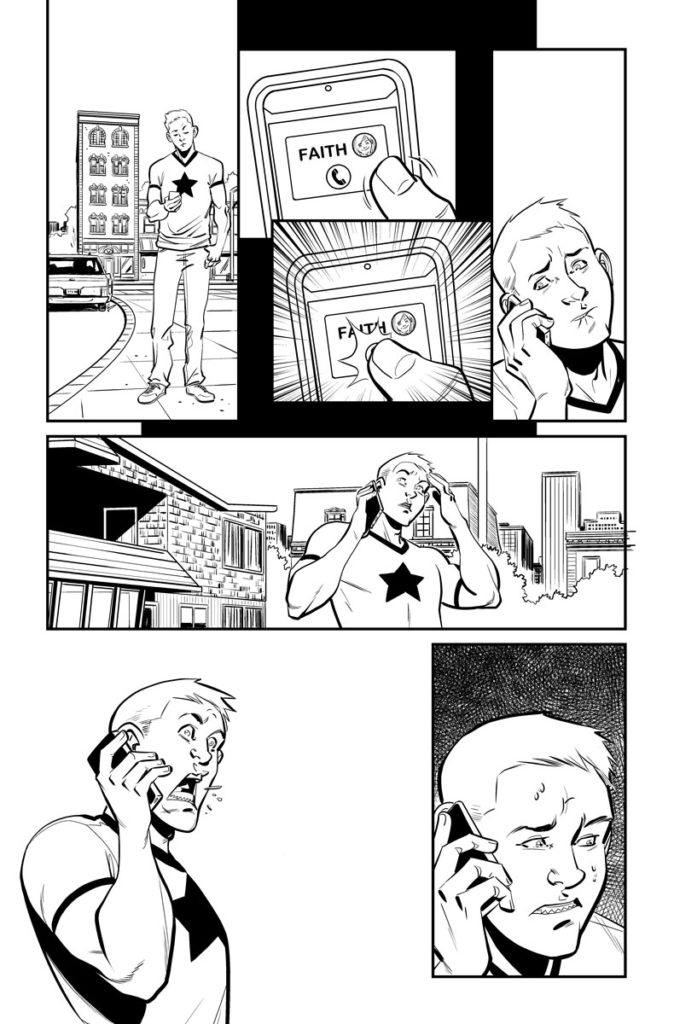 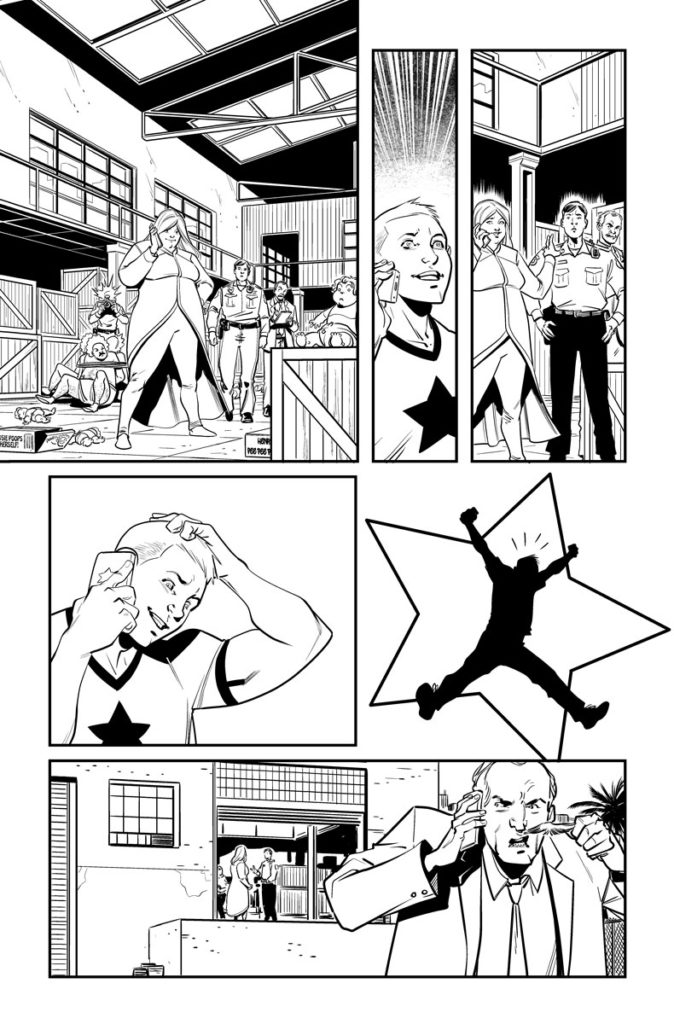 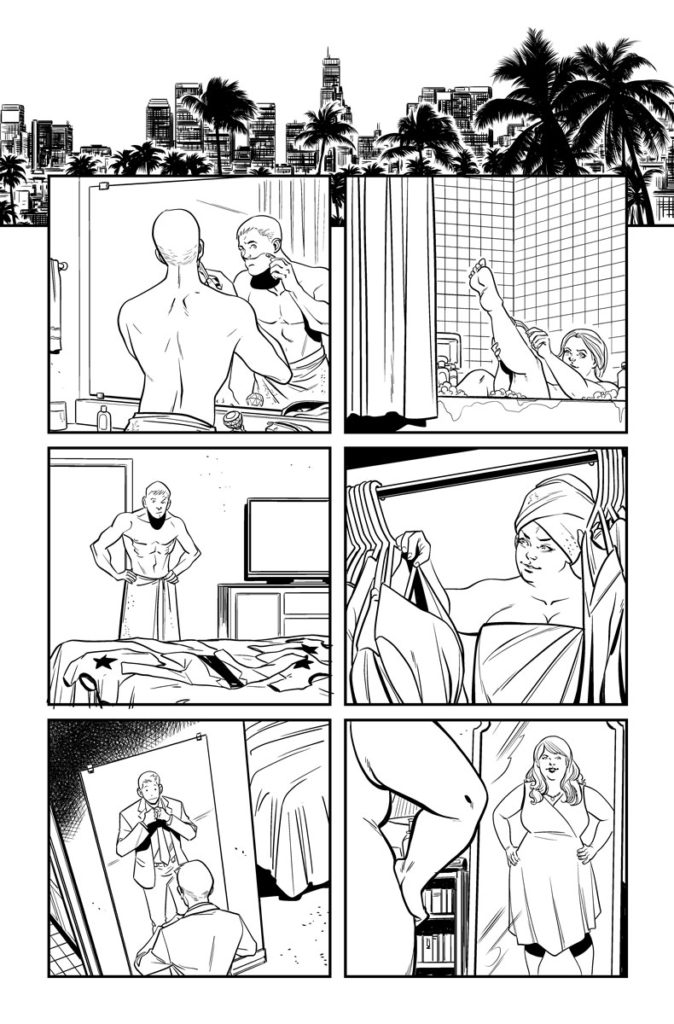 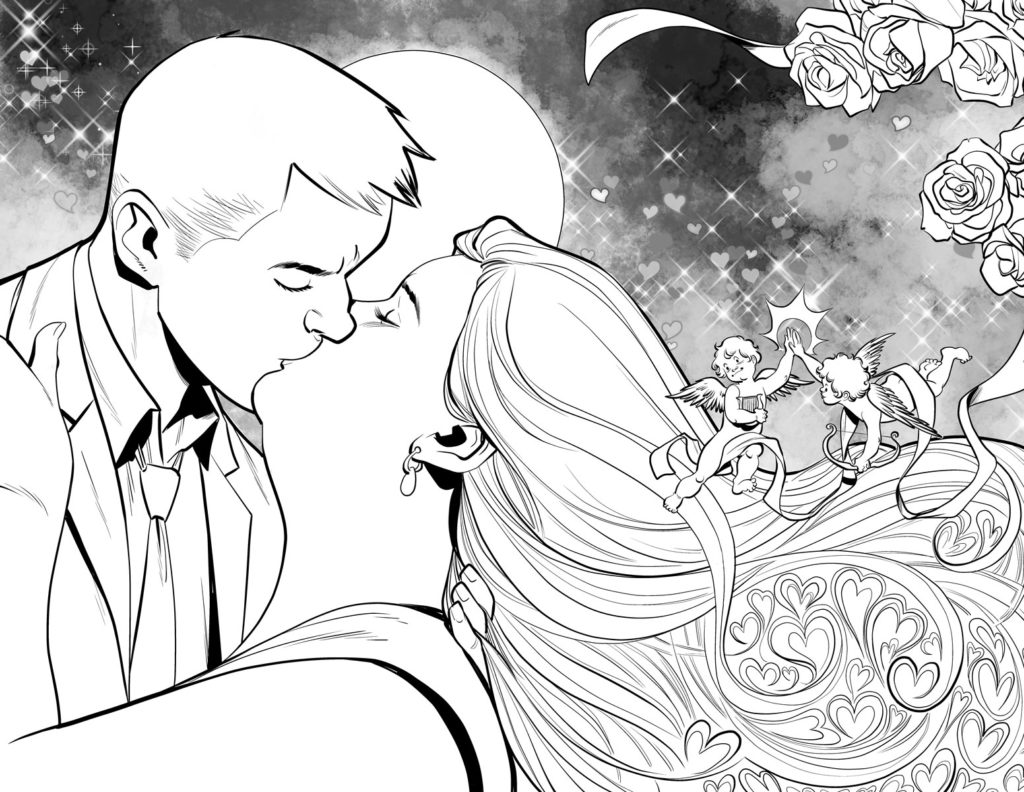 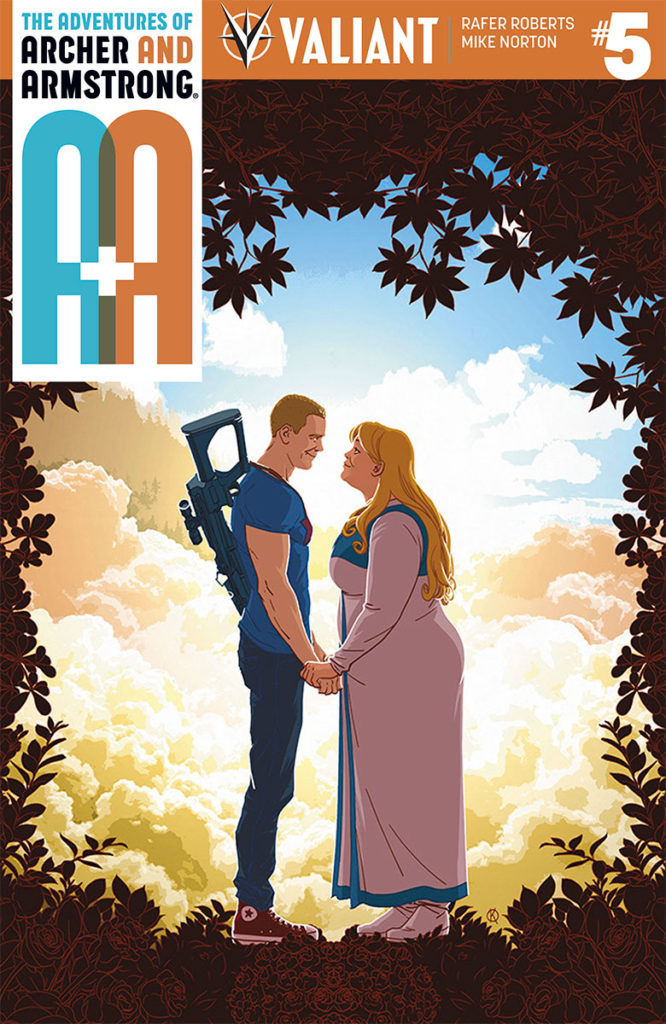 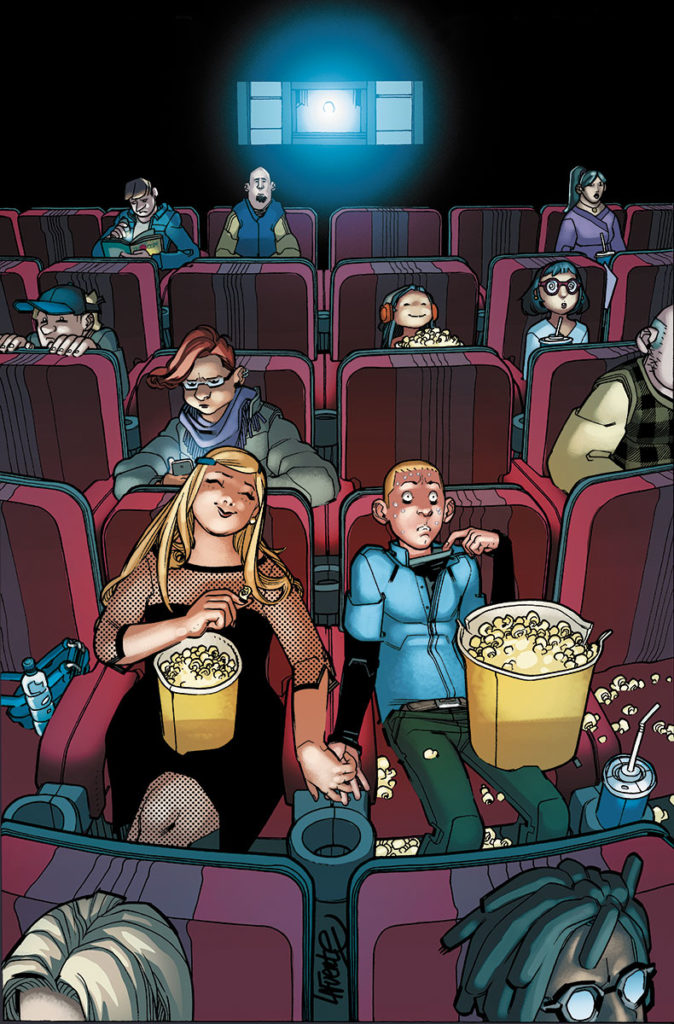 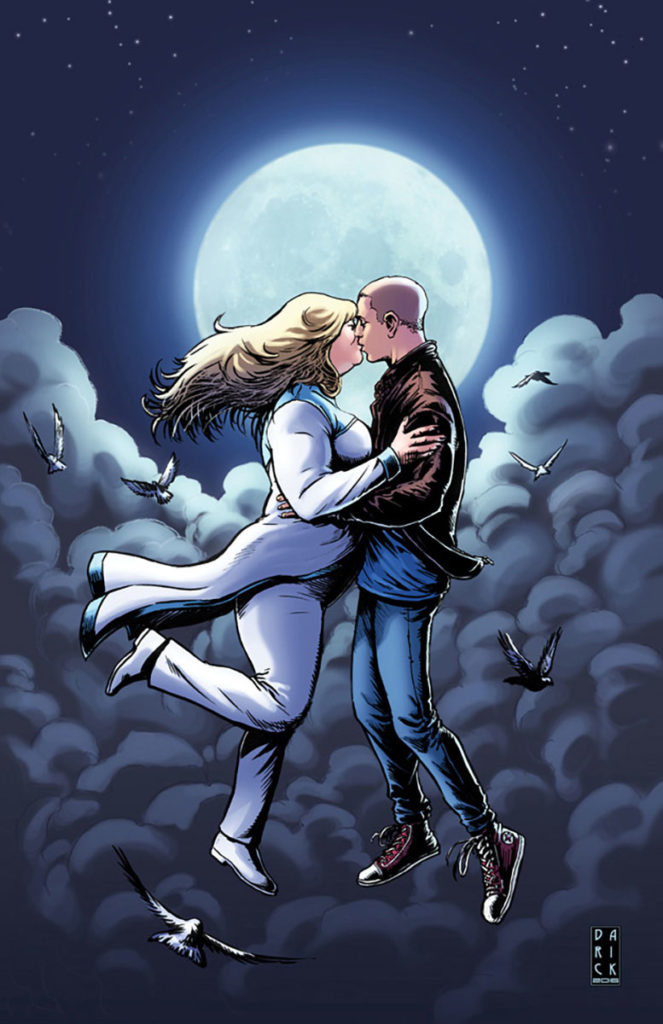