If you knew something bad was about to happen, would you stop it? How far would you go to prevent an uncertain future? The line in the sand has been drawn, and you must decide­­—do you stand with Captain Marvel, or with Iron Man? That question will be answered this June as heroes and villains across the Marvel Universe make their decisions in CIVIL WAR II: CHOOSING SIDES #1!

Featuring fan-favorite characters and top-tier creators, each issue of CIVIL WAR II: CHOOSING SIDES contains three all-new stories detailing the conflict across the Marvel Universe. First, comic superstar Declan Shalvey (Moon Knight, Deadpool) pulls double duty as he writes and illustrates a Nick Fury story running through all six issues. Which side of the issue will Marvel’s premier super-spy fall on? Then Brandon Easton (Marvel’s Agent Carter) and Paul Davidson (Magneto) bring you a tale of the Night Thrasher and Chad Bowers, Chris Sims and Leonardo Romero present the return of Damage Control!

And that’s just the first issue! Don’t miss future issues featuring Jessica Jones, War Machine, Power Pack, the Punisher and more! Will they fight to protect the future? Or battle to change it? Find out as the Marvel Universe picks a side this June in CIVIL WAR II: CHOOSING SIDES #1! 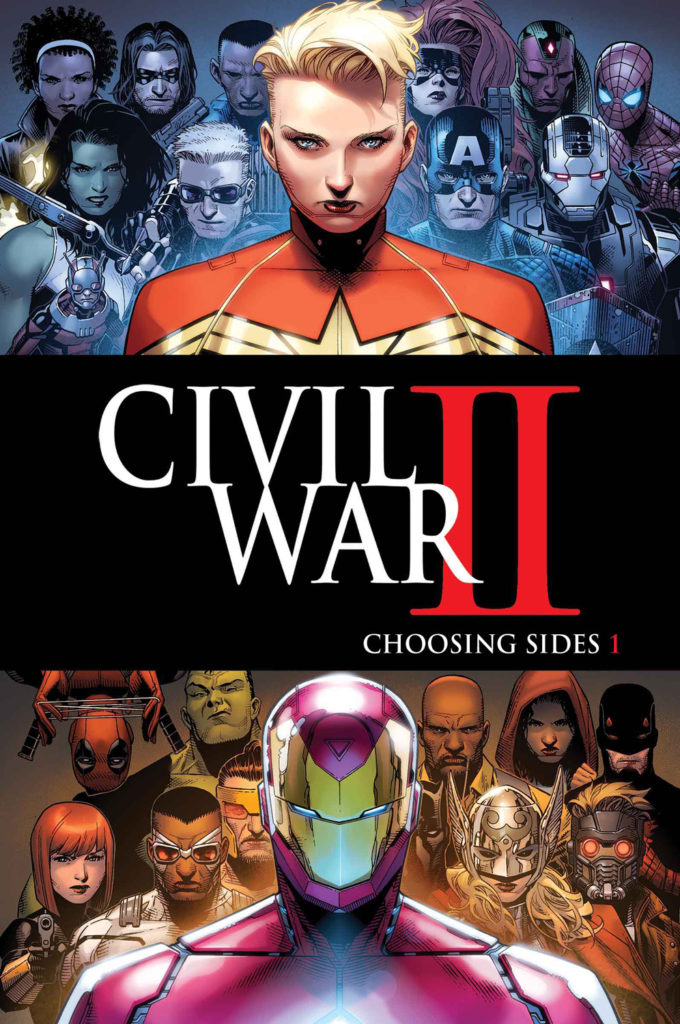 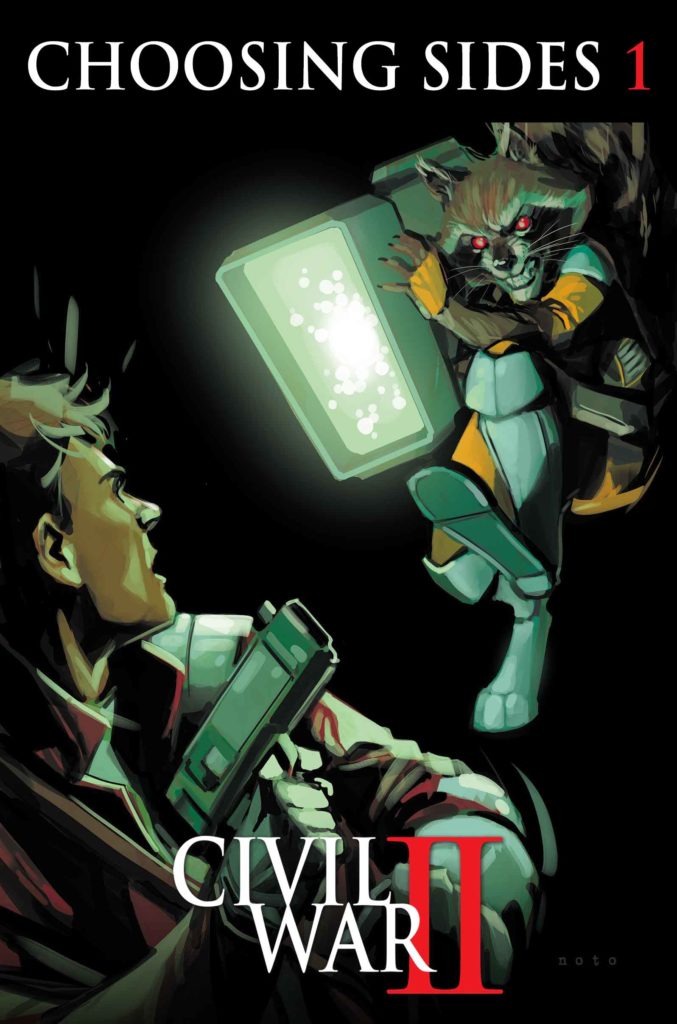 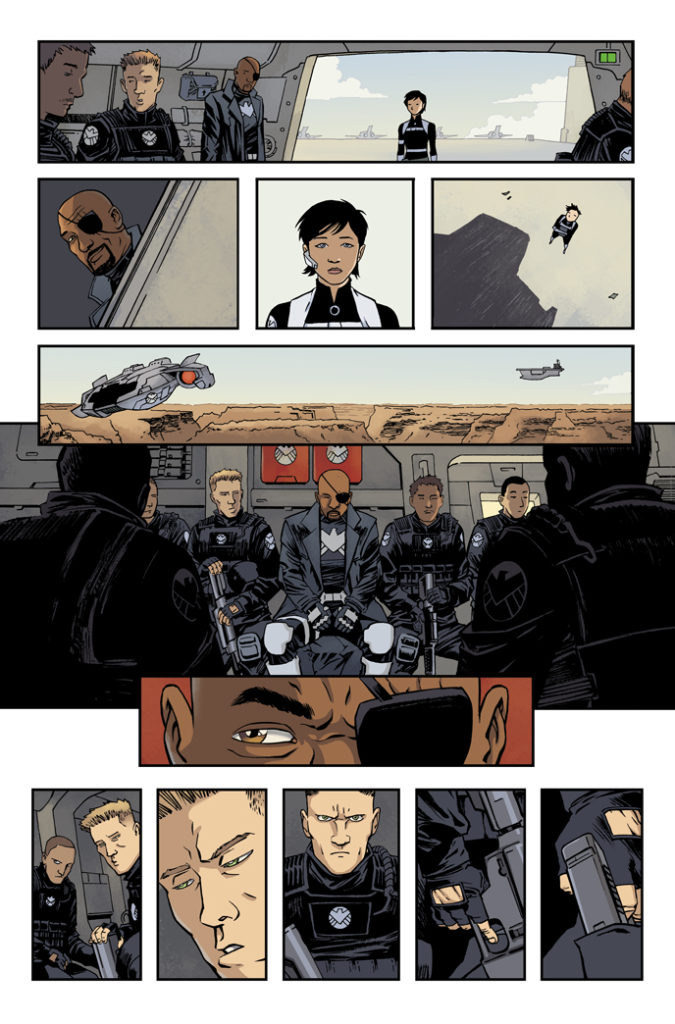 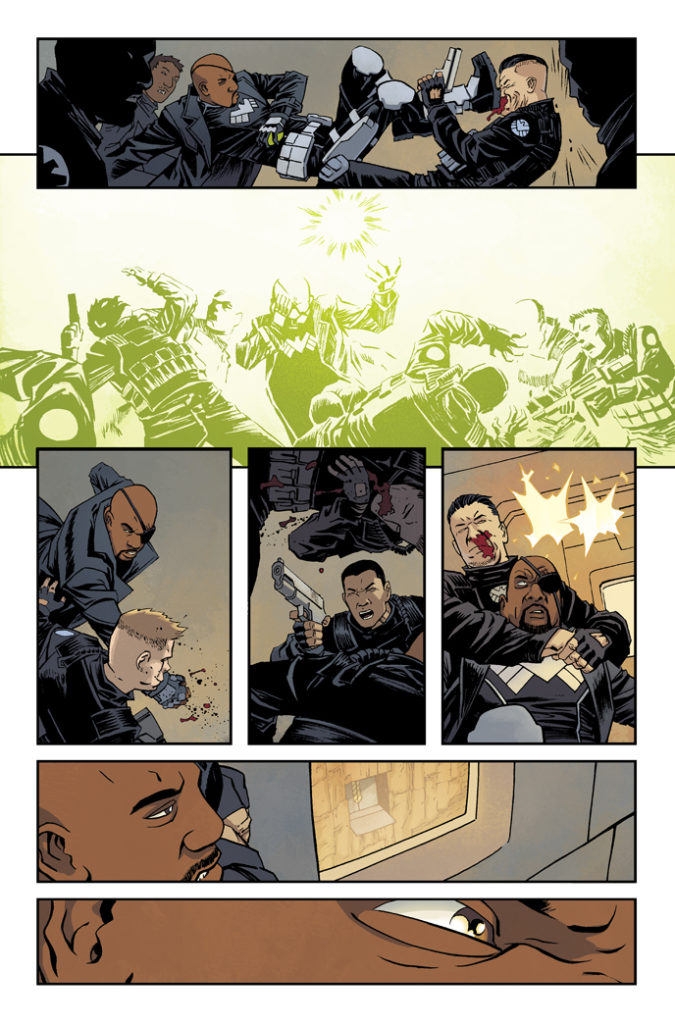 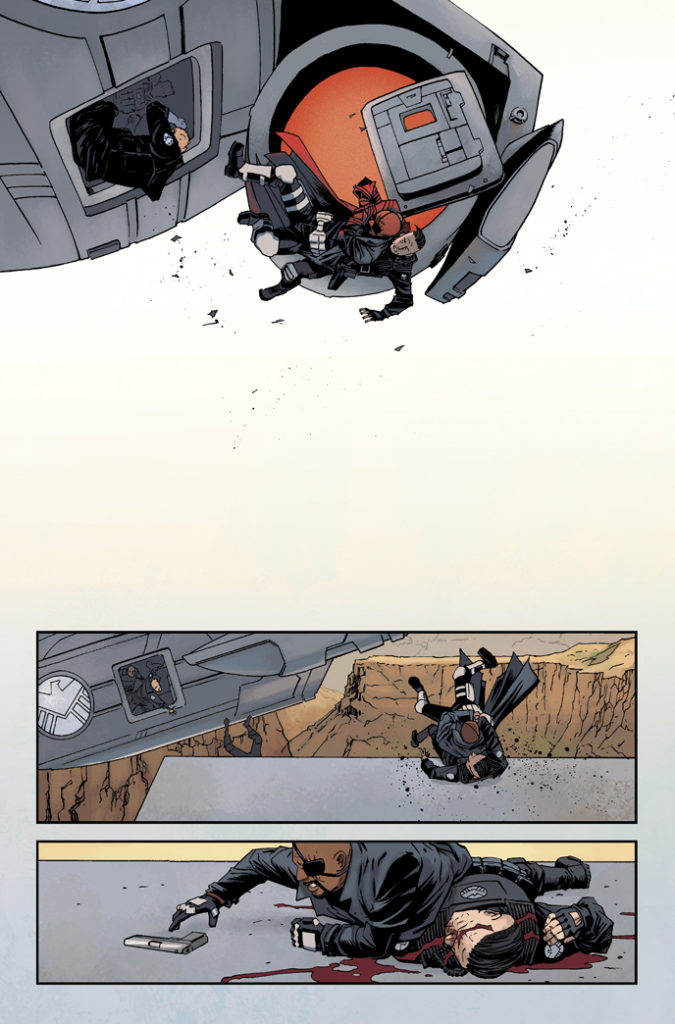 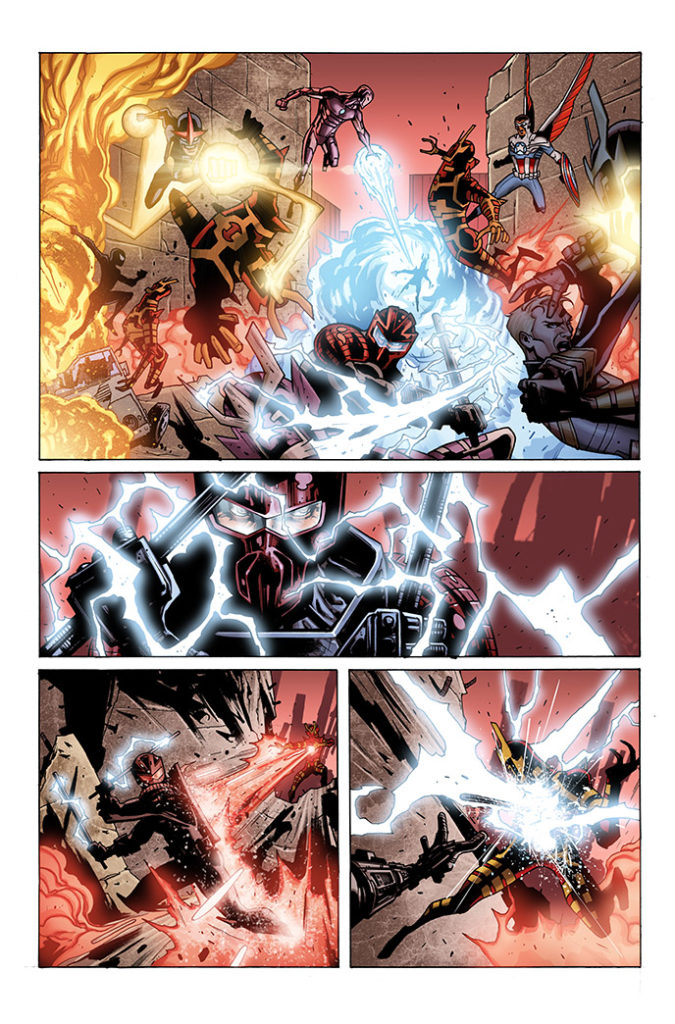 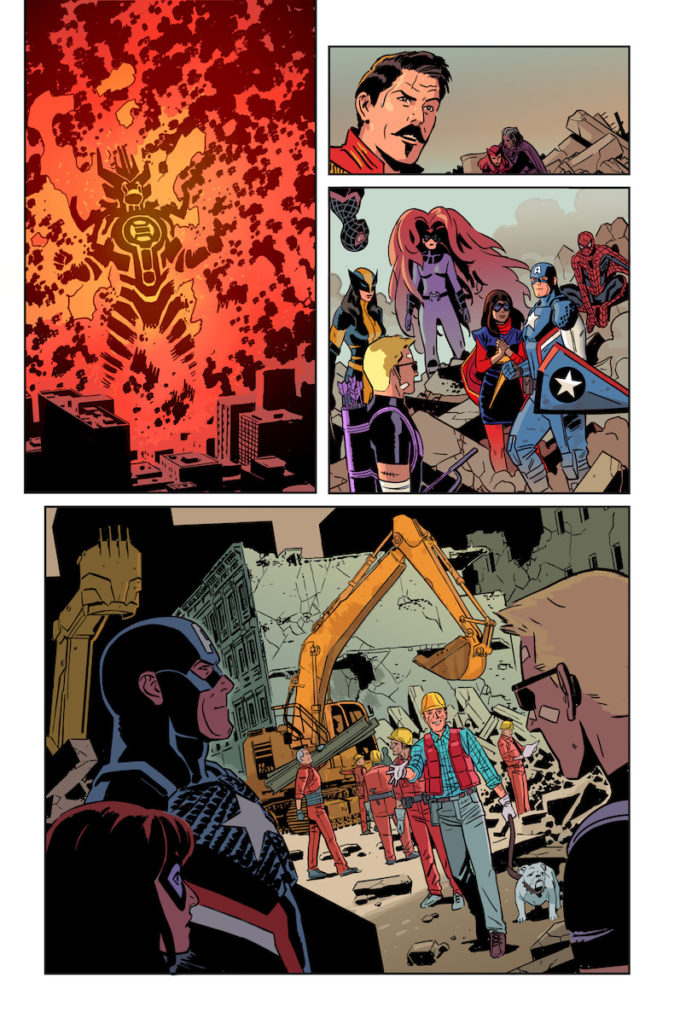 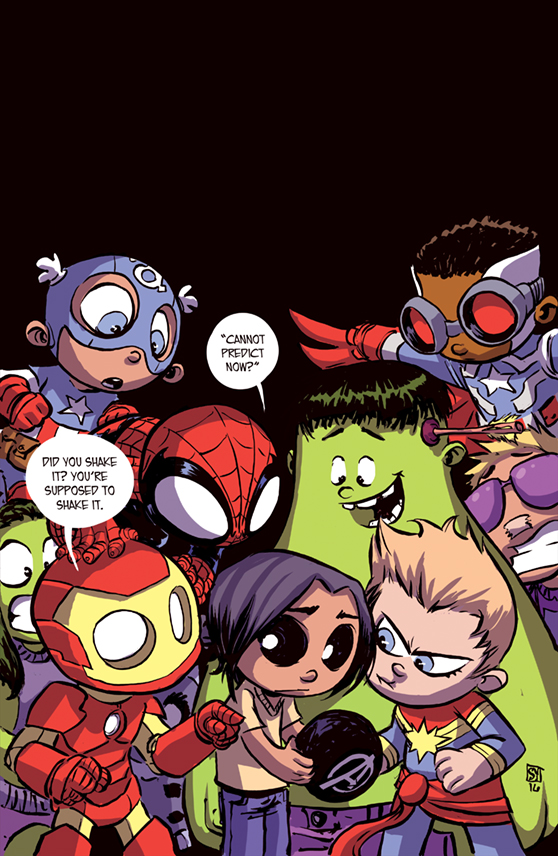