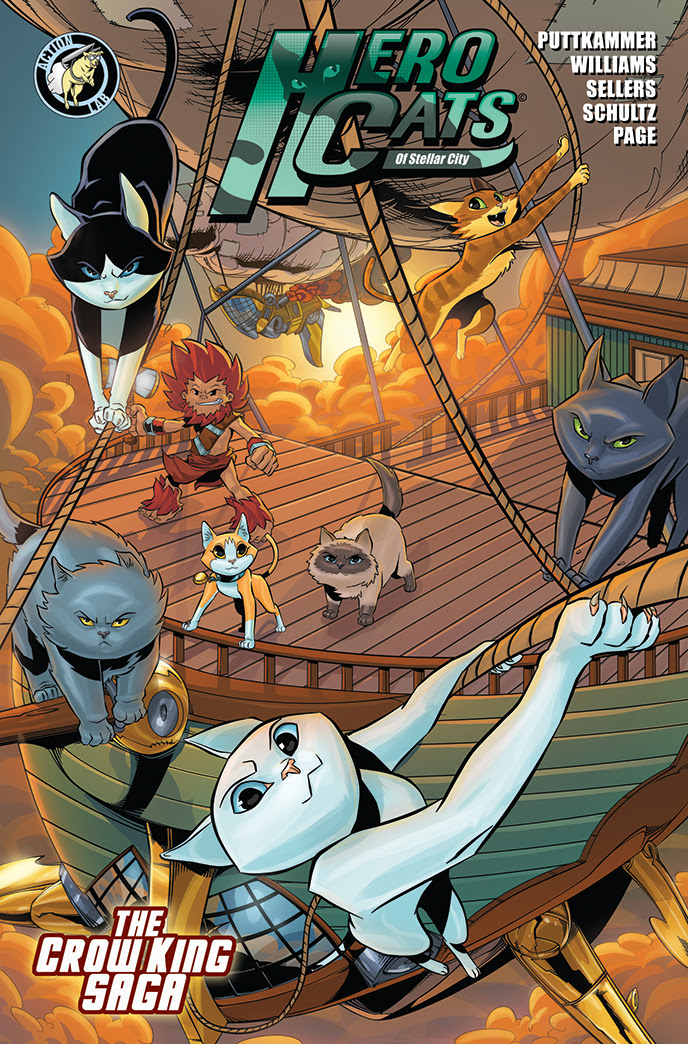 The Crow King Saga.  Worlds collide and heroes unite as the cats face their biggest challenge yet!  Meet Bandit as he joins the Hero Cats on a fantastical journey to save Stellar City.  Collects Hero Cats of Stellar City 7-9. 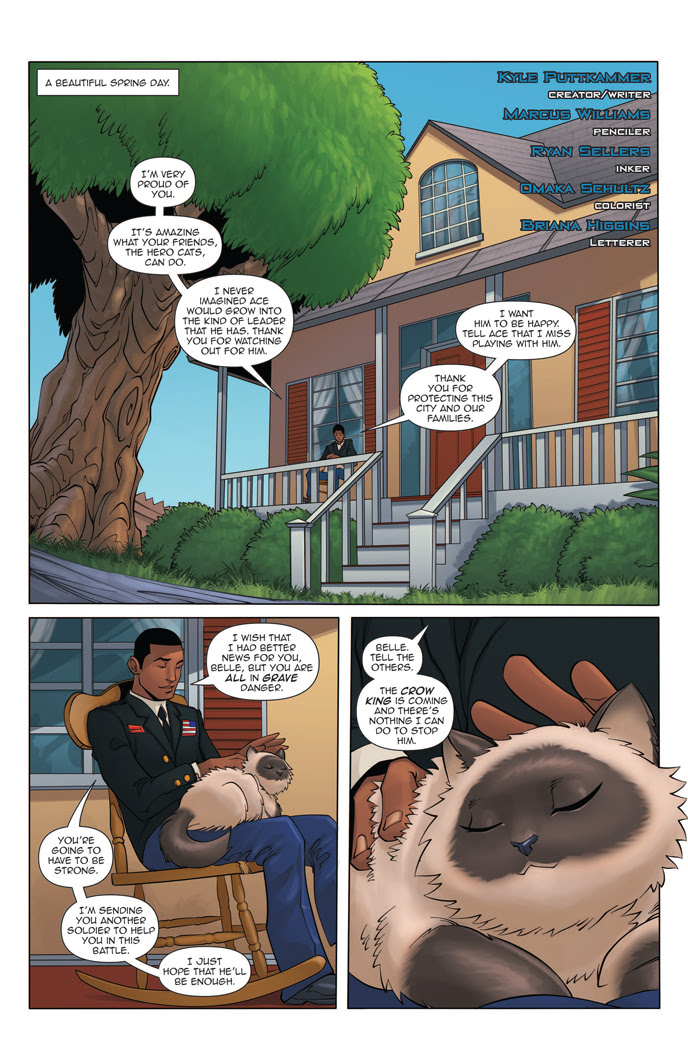 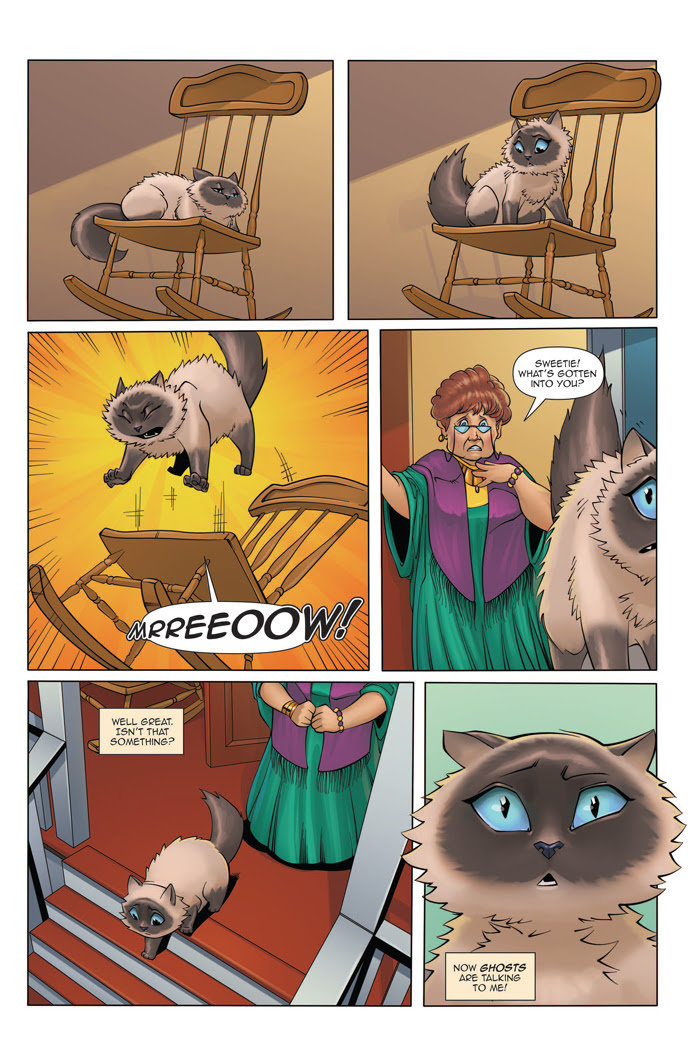 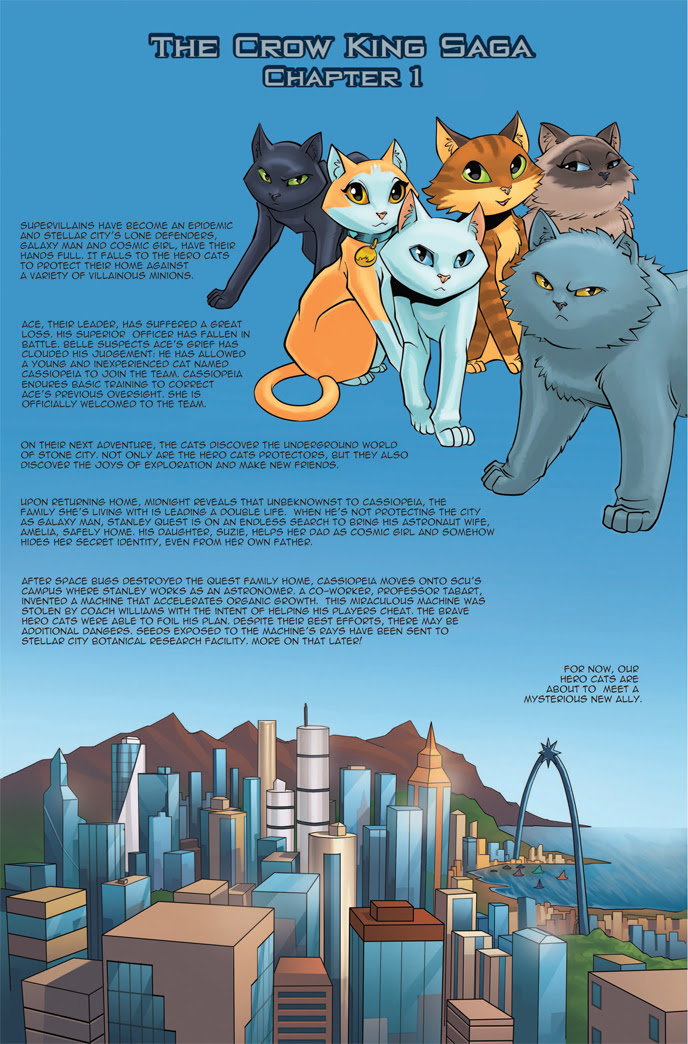 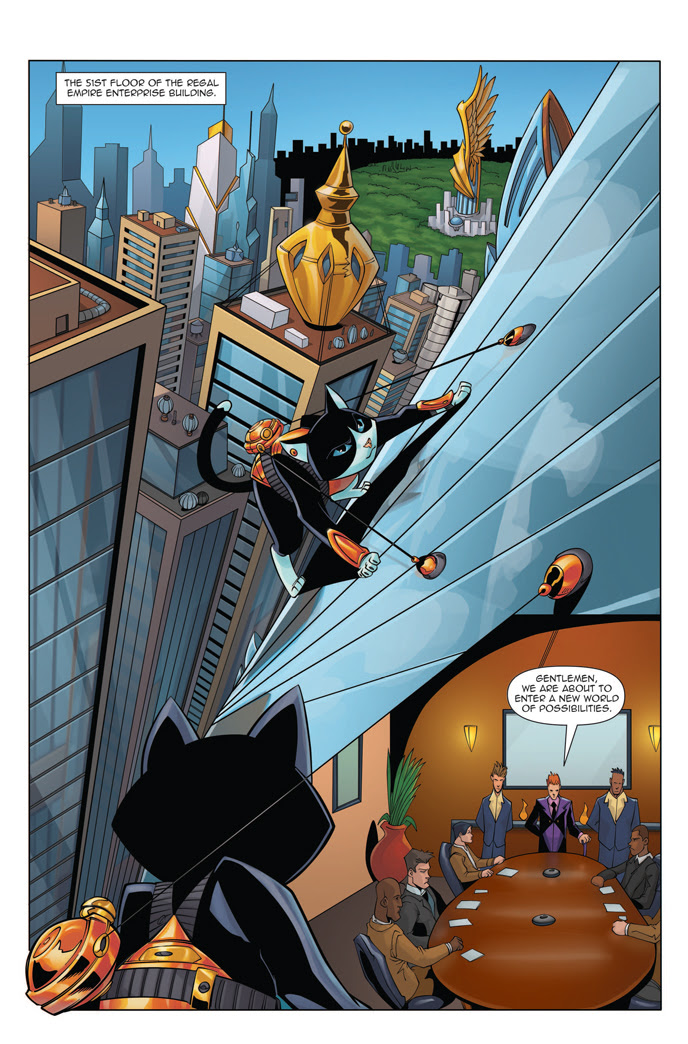 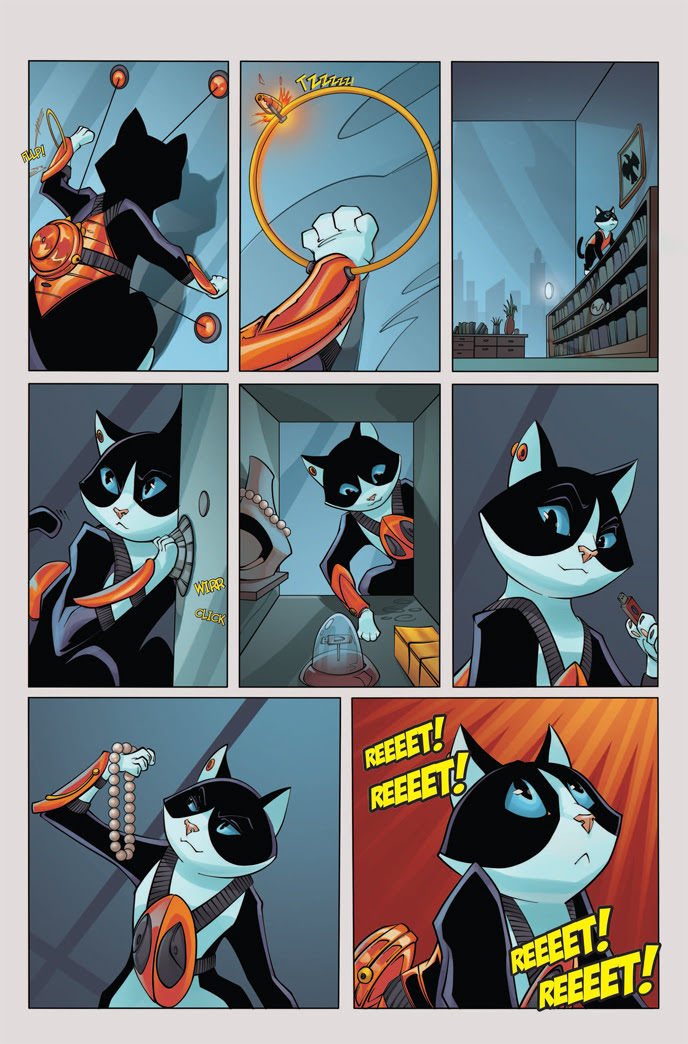 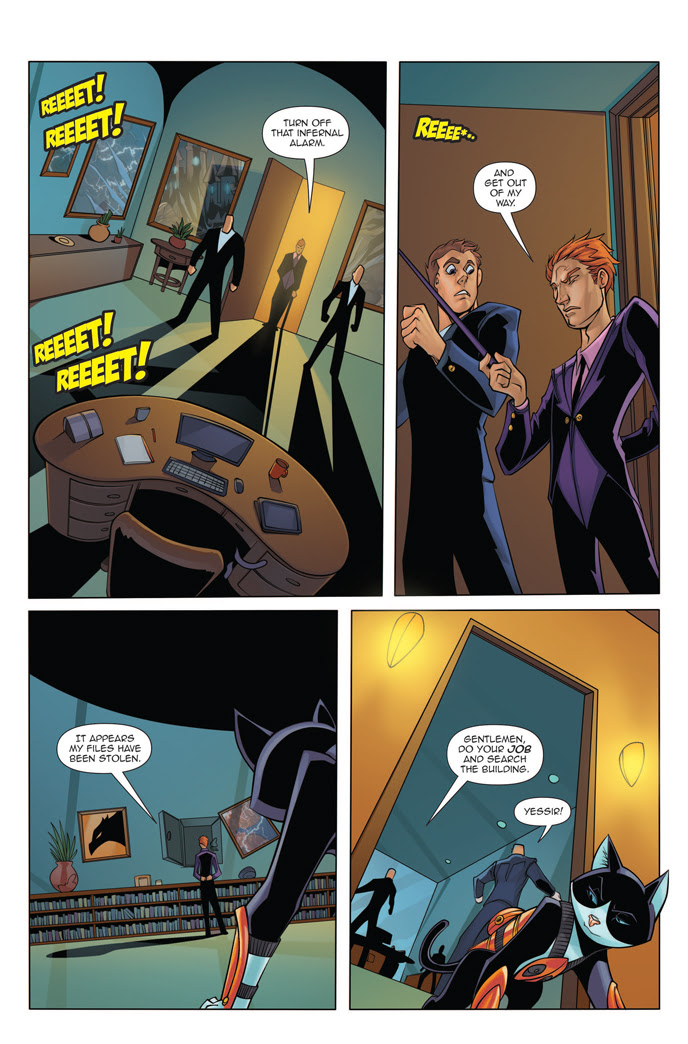 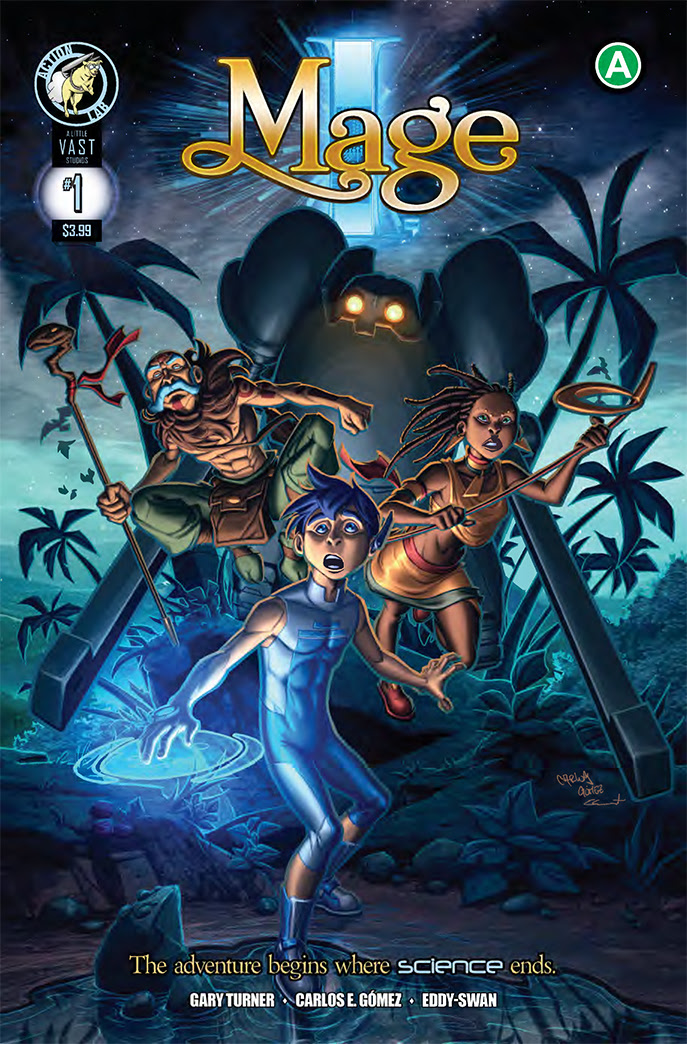 Into a realm of magic and savagery comes a mysterious boy washed ashore. His is a lone survivor. Befriended by an apprentice magi, her quirky mentor, and a metal golem, together they are Kai’s only hope to stay alive long enough for rescue. Prepare yourself for a d20 RPG adventure with an all new twist.  Two variant covers limited to 1,500 copies each! 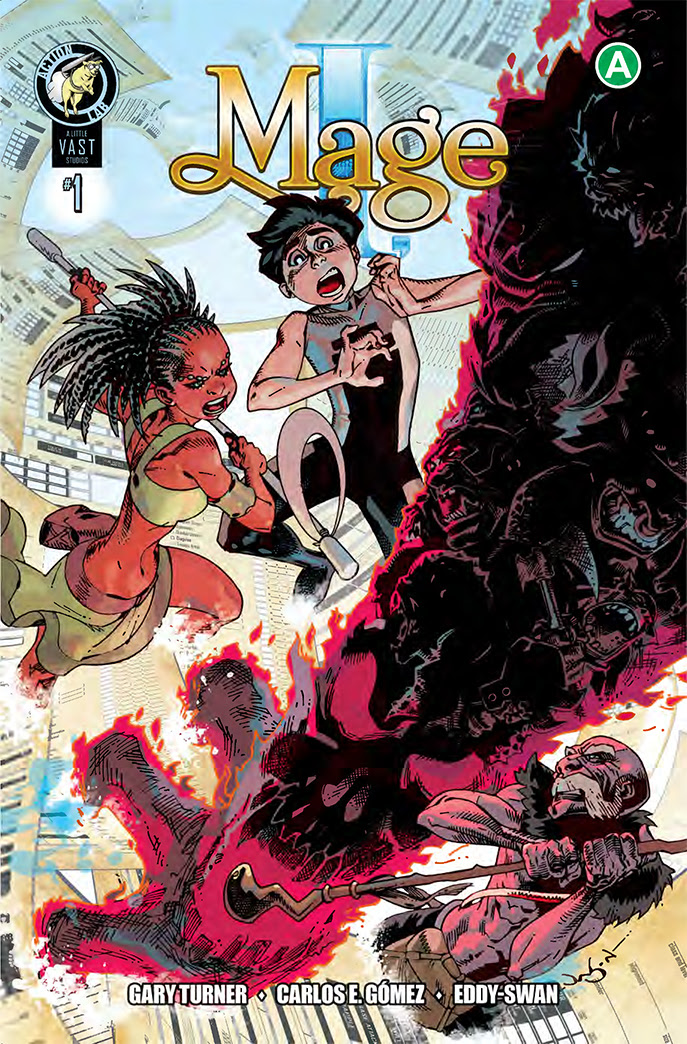 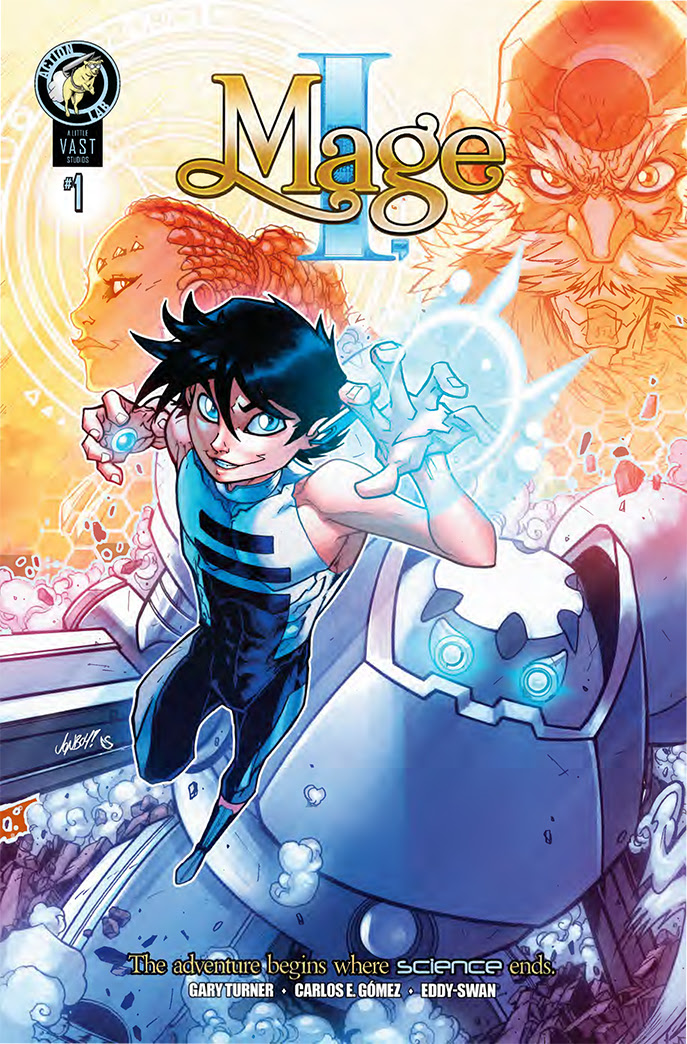 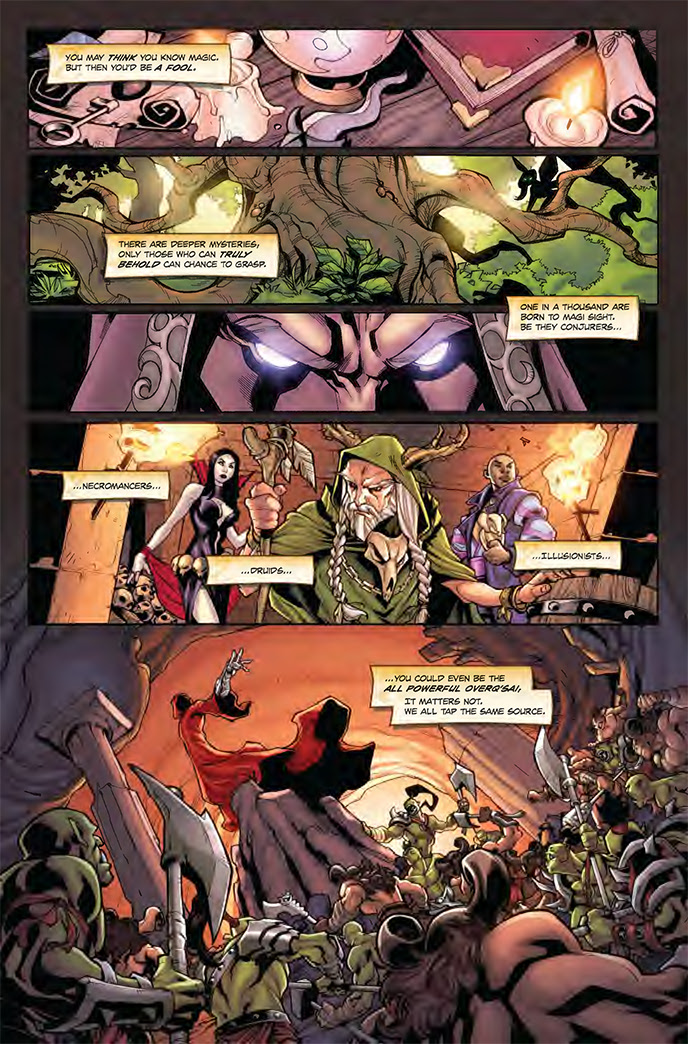 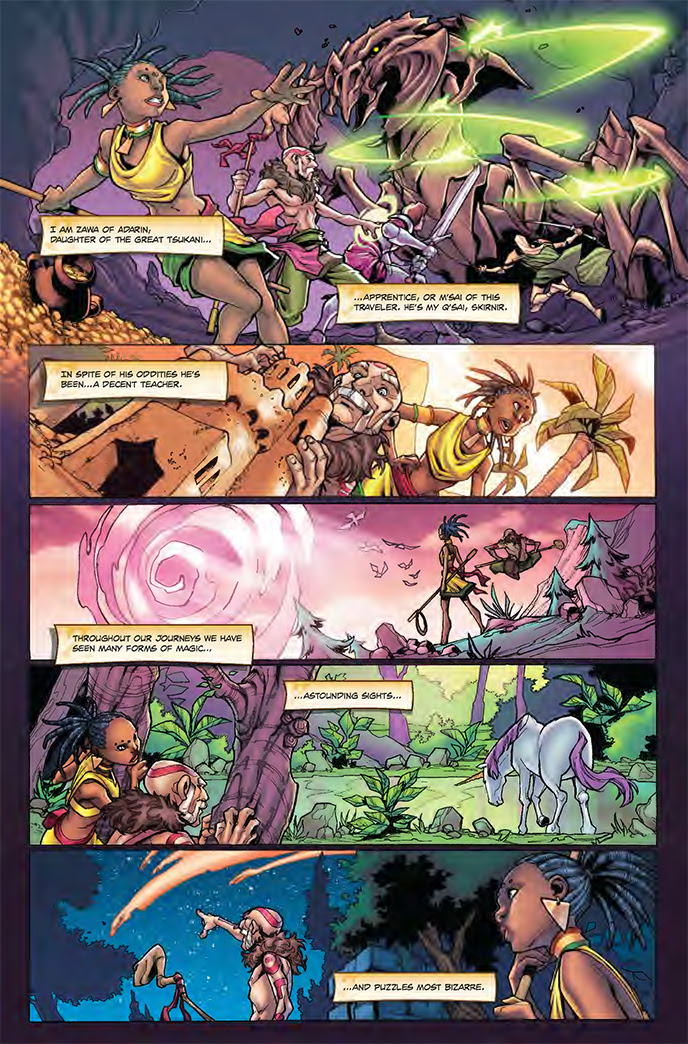 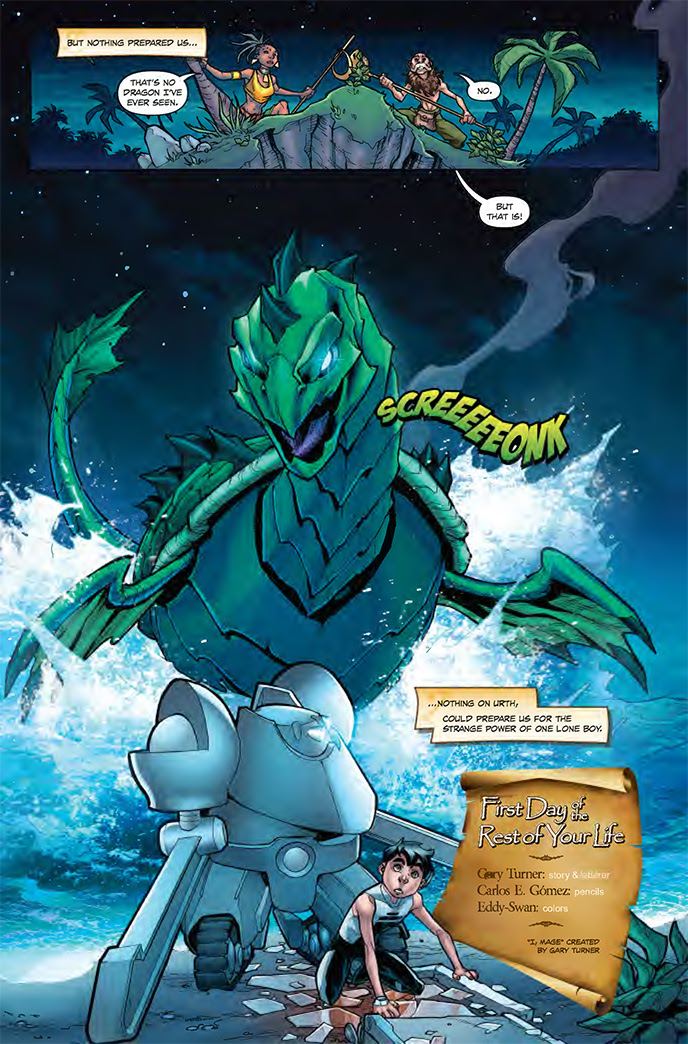 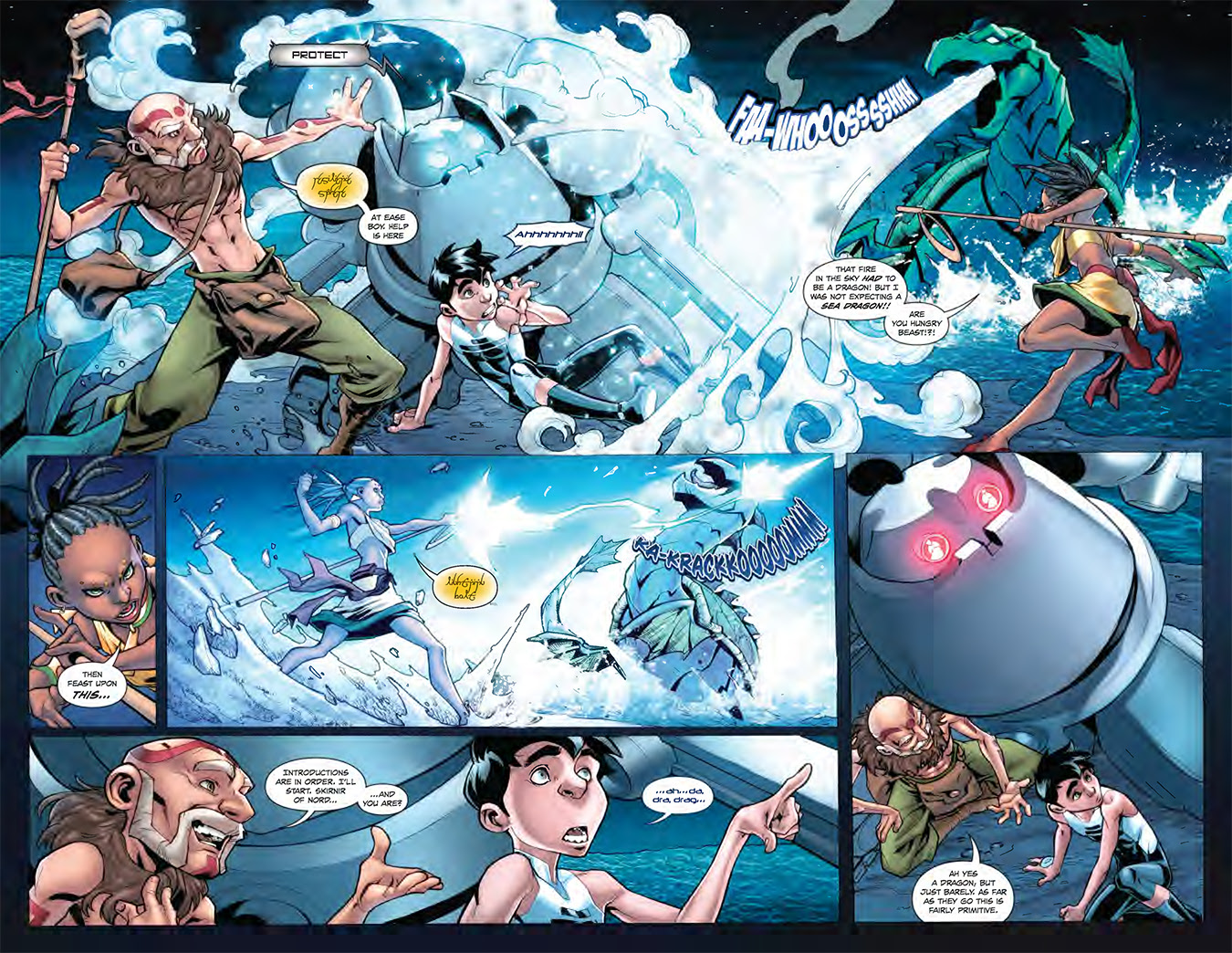 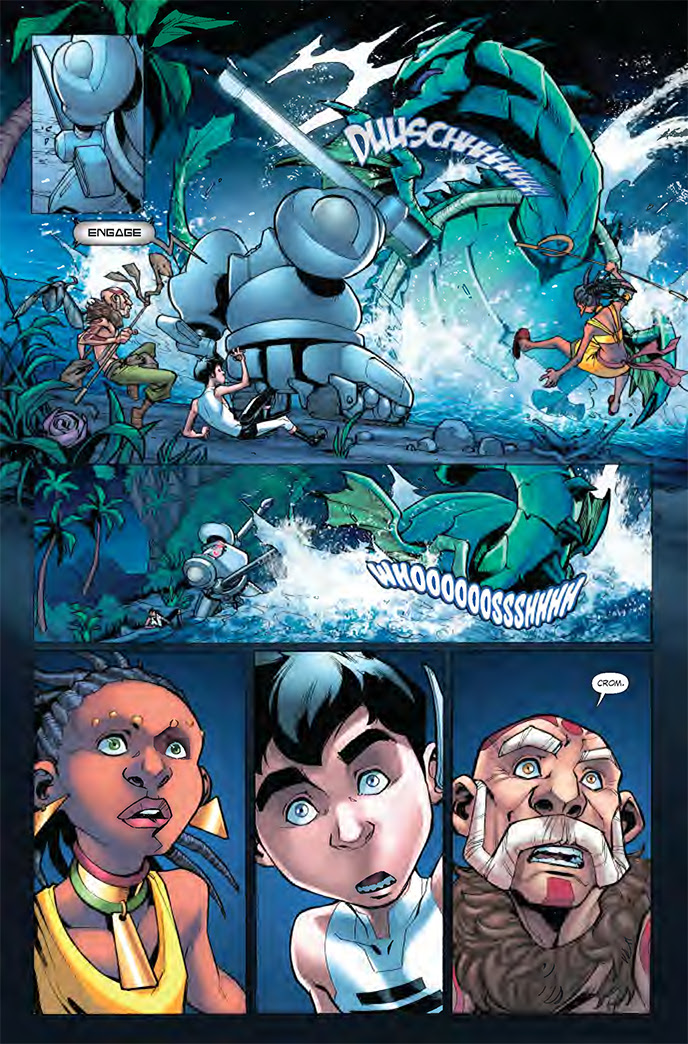 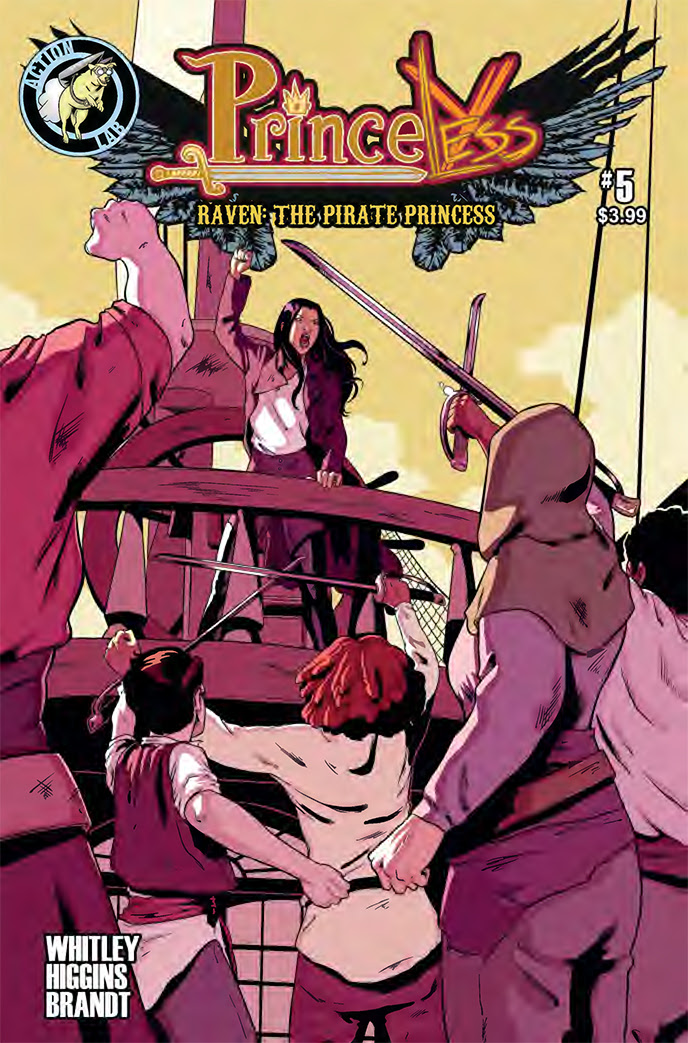 Raven and her new crew have set sail and set their sights on revenge.  But when the idea of adventure meets up with the reality of a crew full of relative strangers living in close quarters, will the crew pull each other apart before their first real mission?

Artist Name(s): Rosy Higgins, Ted Brandt
Cover Artist(s): Rosy Higgins, Ted Brandt
Synopsis:
Raven and her new crew have set sail and set their s
ights on revenge. But when the
idea of adventure meets up with the reality of a cre
w full of relative strangers living in close
quarters, will the crew pull each other apart before
their first real mission? 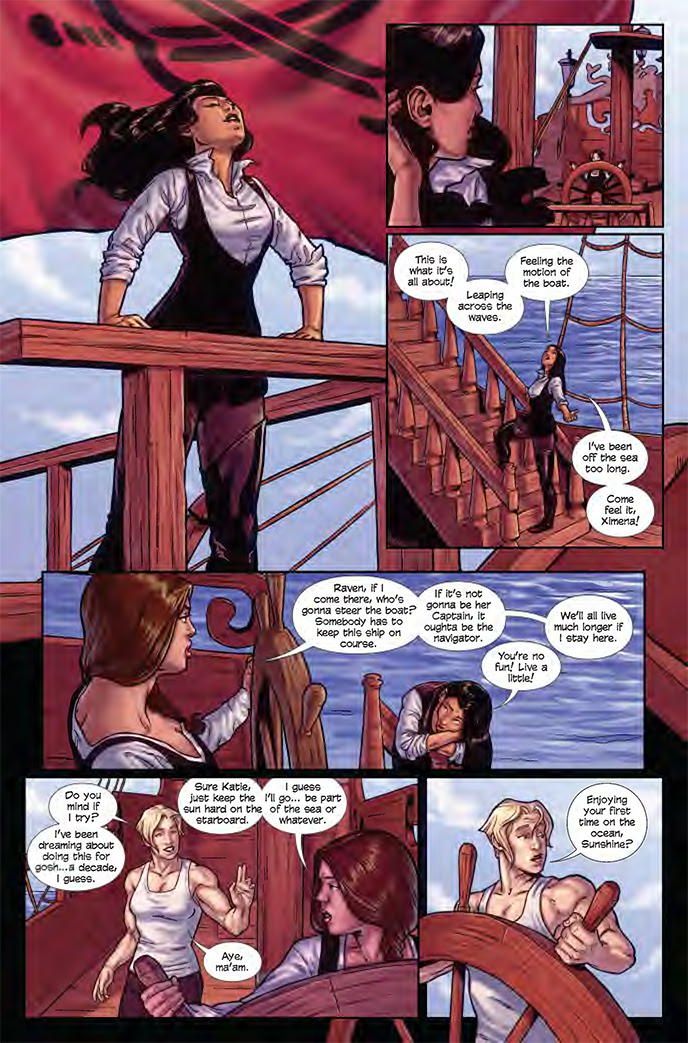 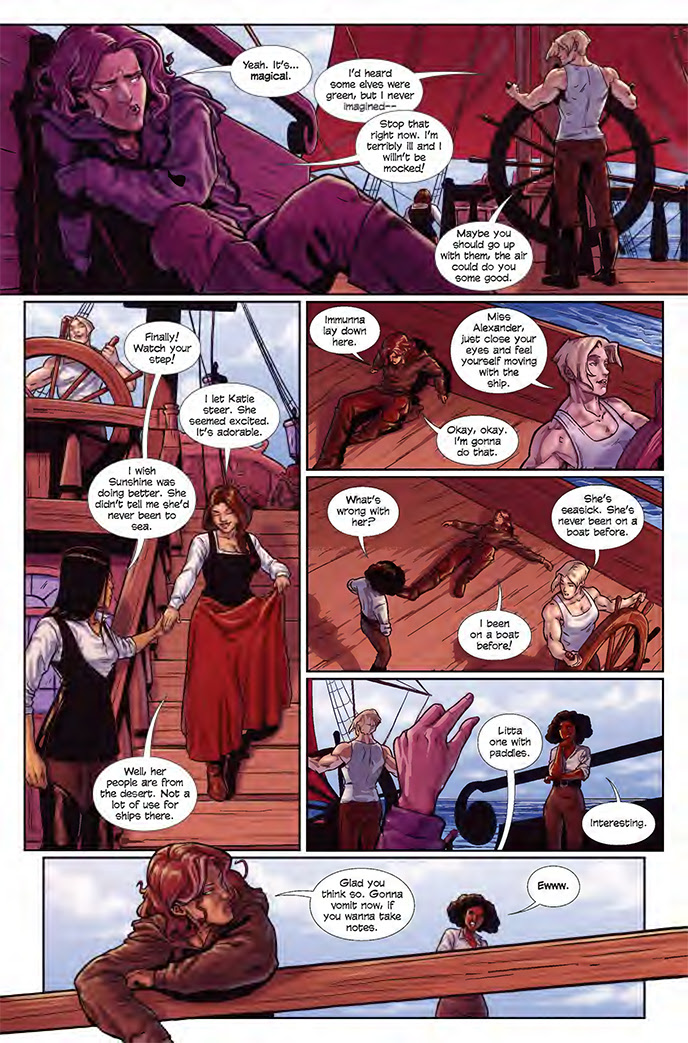 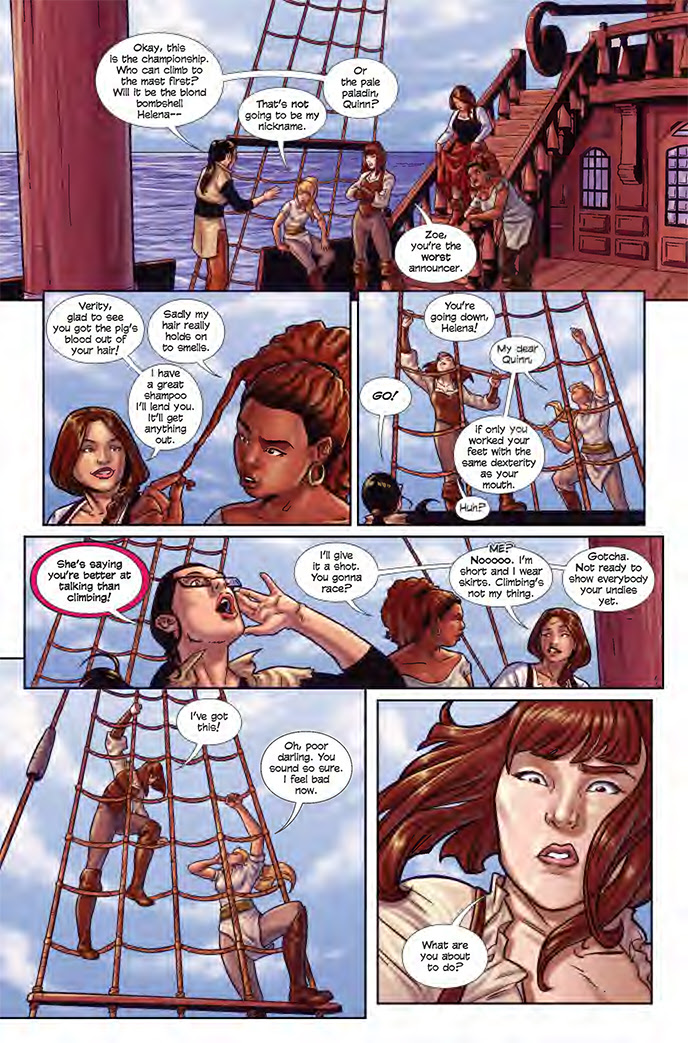 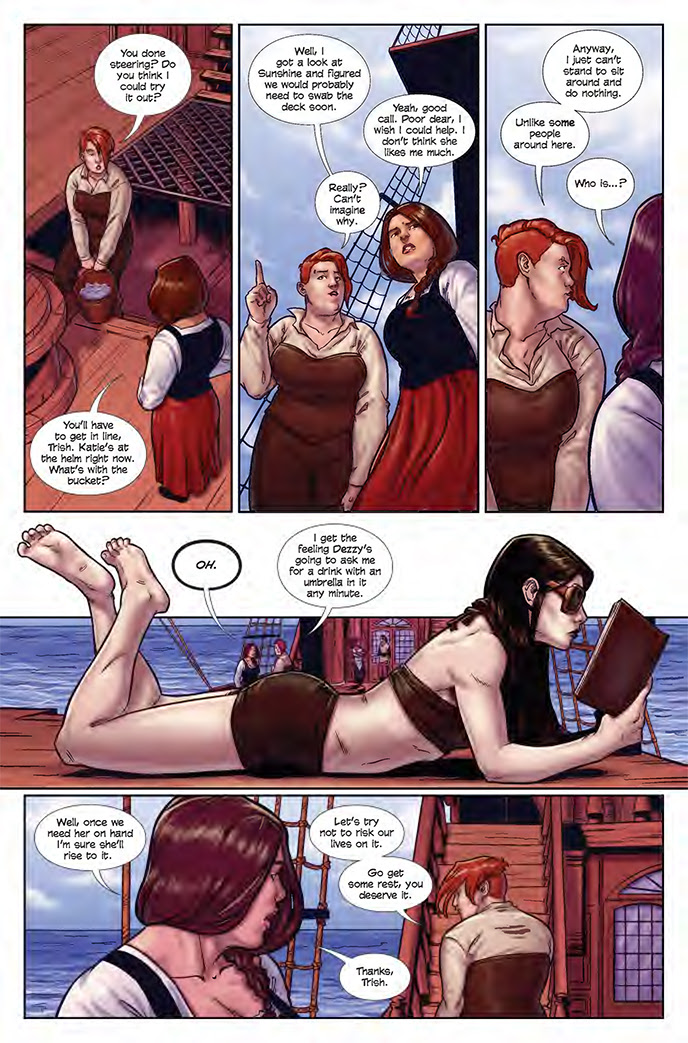