On February 17th, even Hell will meet its match…in the unrelenting fury of the Eternal Warrior!

The year’s heart-shattering new ongoing series is about to step out of Hell and into the battle for life itself as spectacular storytellers Robert Venditti and Raul Allen force the Eternal Warrior into the next brutal level of rebirth in a world beyond our own! Featuring covers by David Lafuente (A&A: THE ADVENTURES OF ARCHER & ARMSTRONG), Raul Allen (NINJAK), Marcos Martin (The Private Eye), Clayton Henry (HARBINGER WARS), and Adam Pollina (X-Force), “RISEN” reaches its unforgettable conclusion right here in WRATH OF THE ETERNAL WARRIOR #4 – in stores February 17th! 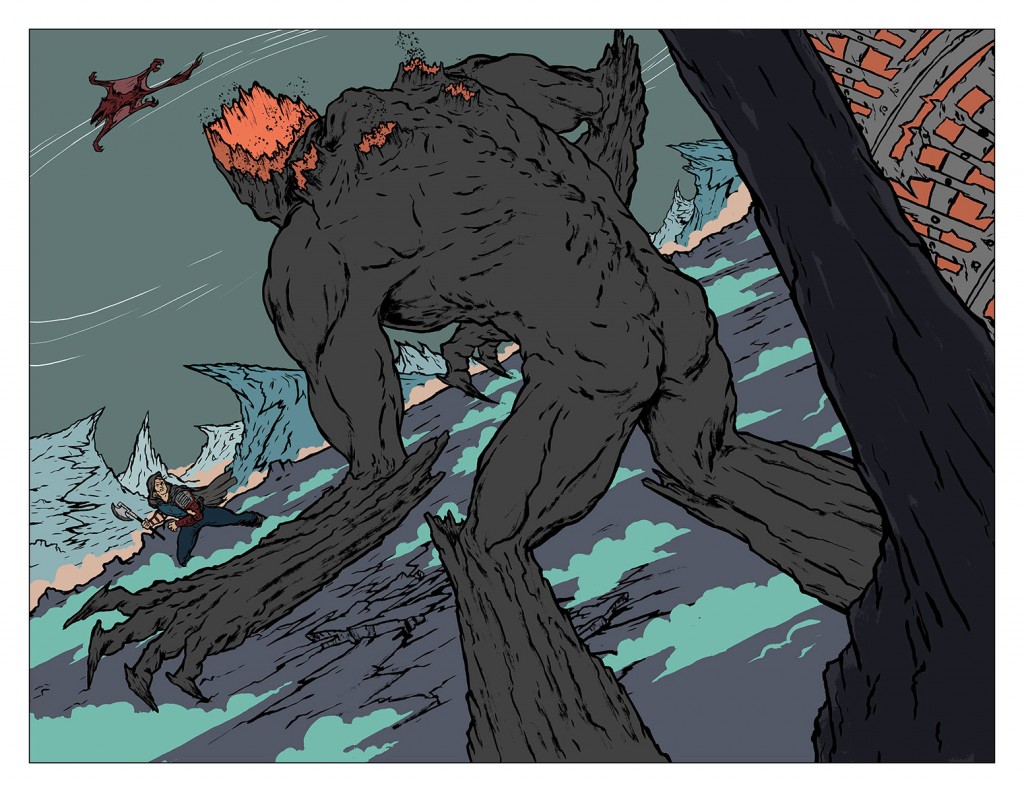 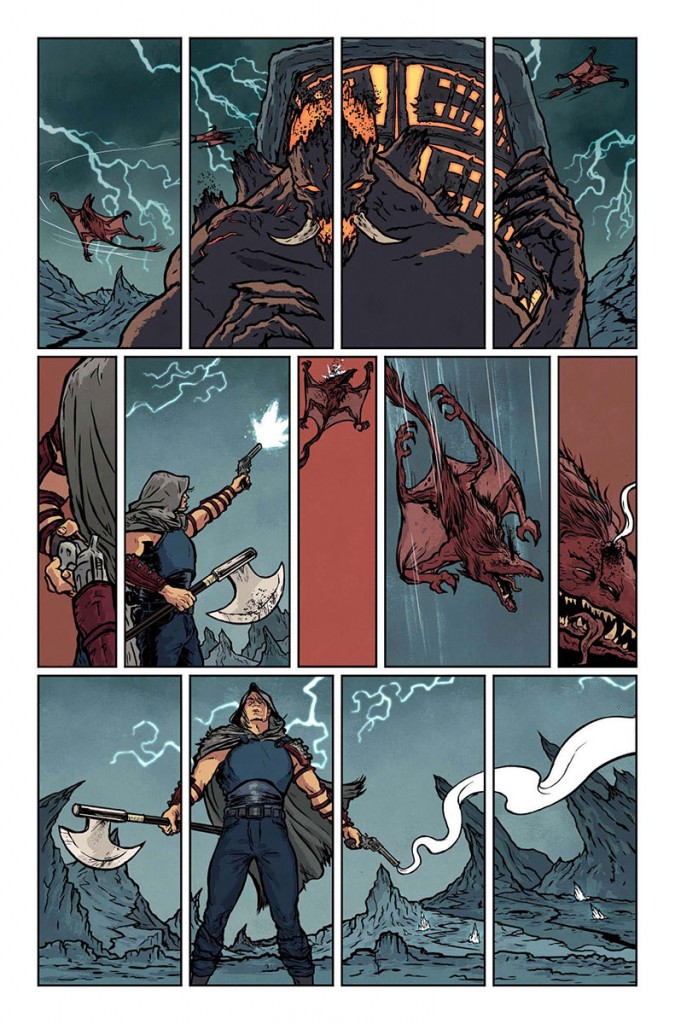 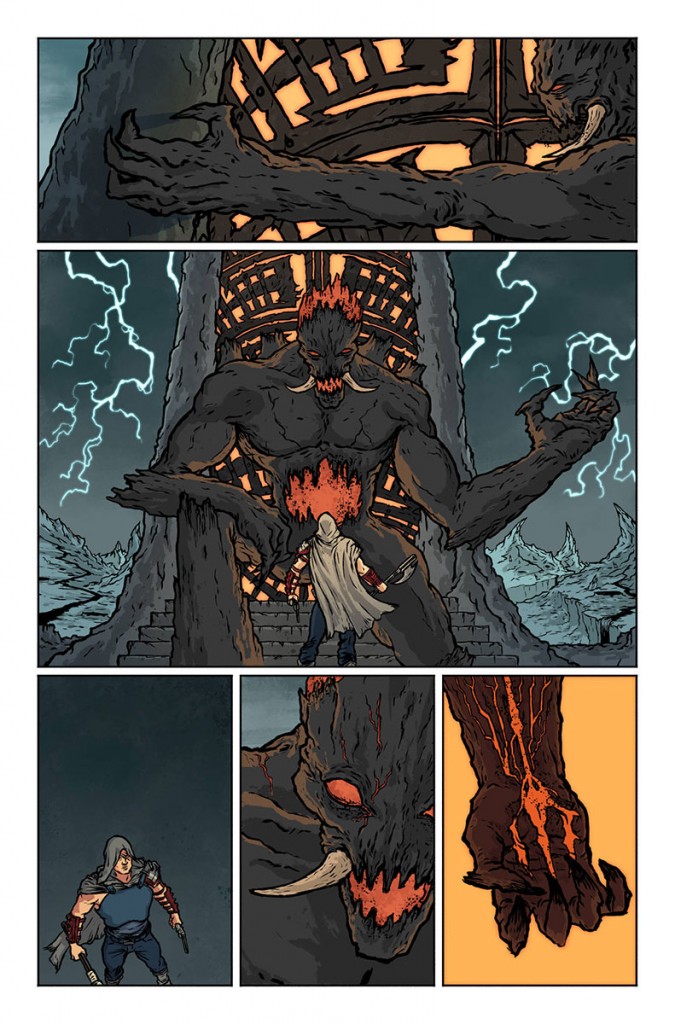 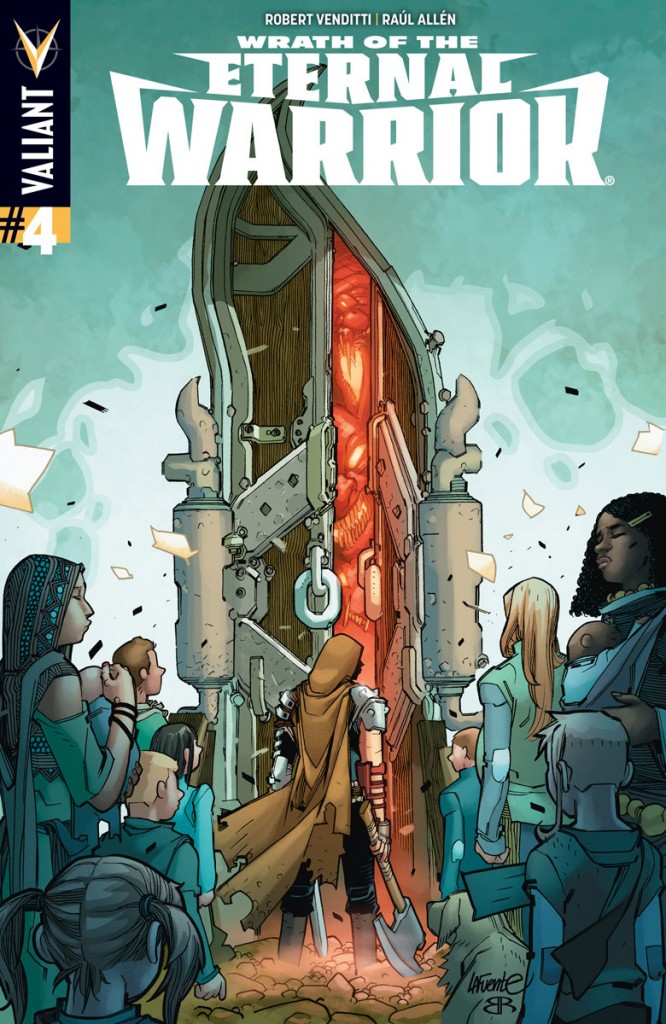 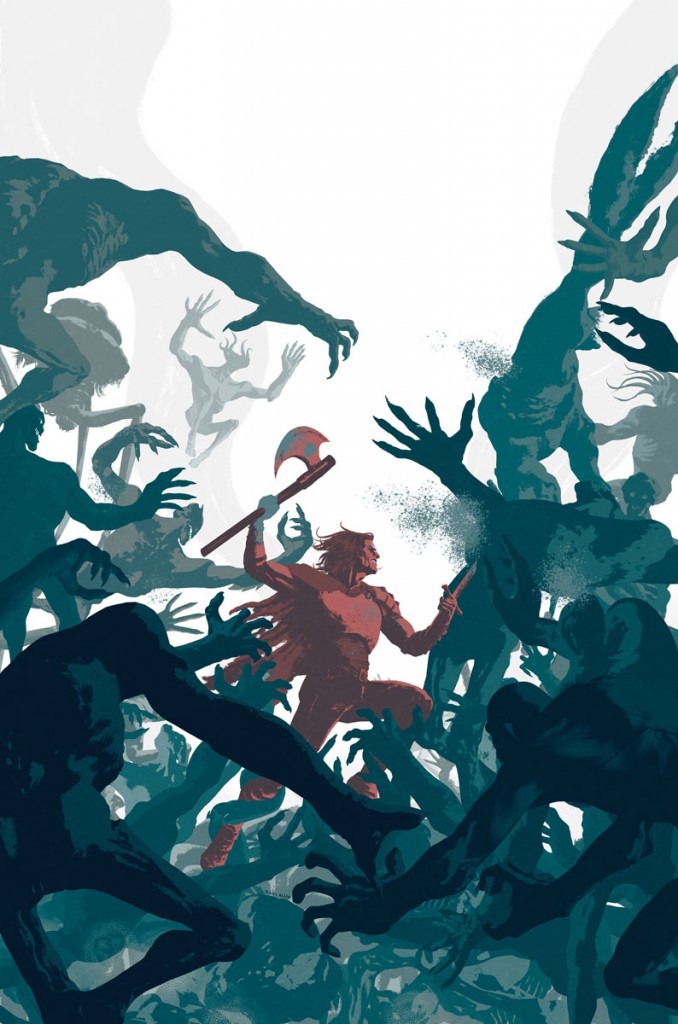