Deadpool, Deadpool and more Deadpool! That’s right – he may be an Avenger now, but he’s also got his own team of private mercenaries. And they’re all coming at you in DEADPOOL AND THE MERCS FOR MONEY #1 – a brand new limited series coming this February from creators Cullen Bunn and Salva Espin! Deadpool can’t be everywhere at once, so if you’ve got a problem and a pile of cash you’re not overly fond of – the legally-cleared-to-be-called Mercs for Money can help! Deadpool you know. But what about Stingray, Masacre, Solo, Foolkiller, Terror and Slapstick? Time to get acquainted with these miscreant mercenaries! Point them at the problem and watch as it’s shot, stabbed, pulverized and otherwise made bloody! But when the Mercs are hired to retrieve a strange artifact from the Beyond Corporation – they’ll soon find themselves in over their heads and up to their eyeballs in all manner of deadly assassins! Don’t miss the kickoff to the pandemonium this February in DEADPOOL AND THE MERCS FOR MONEY #1! 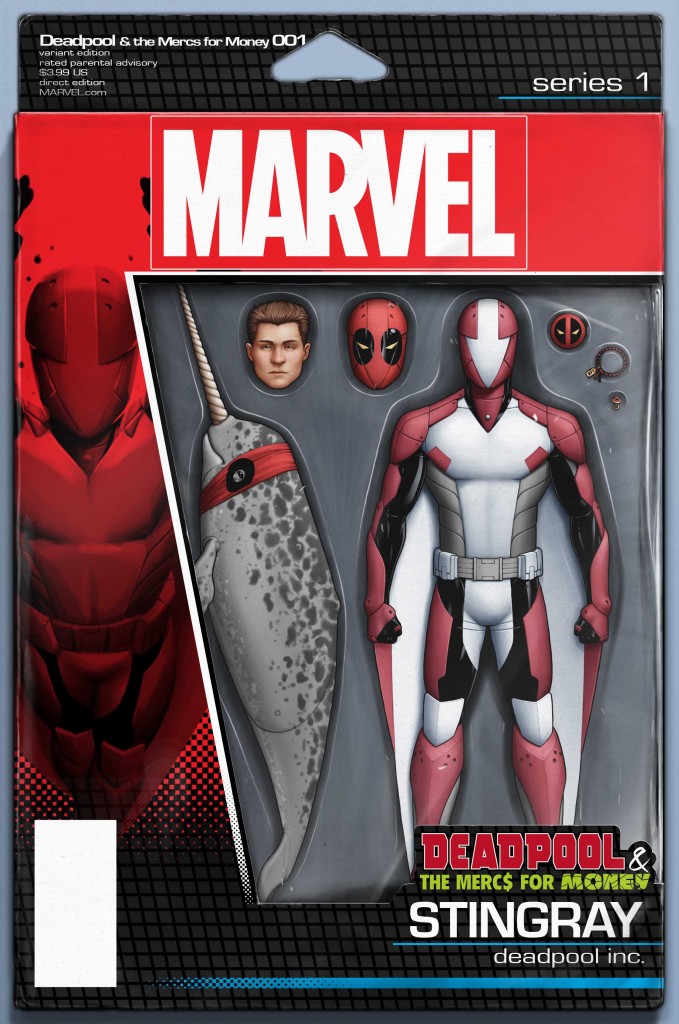 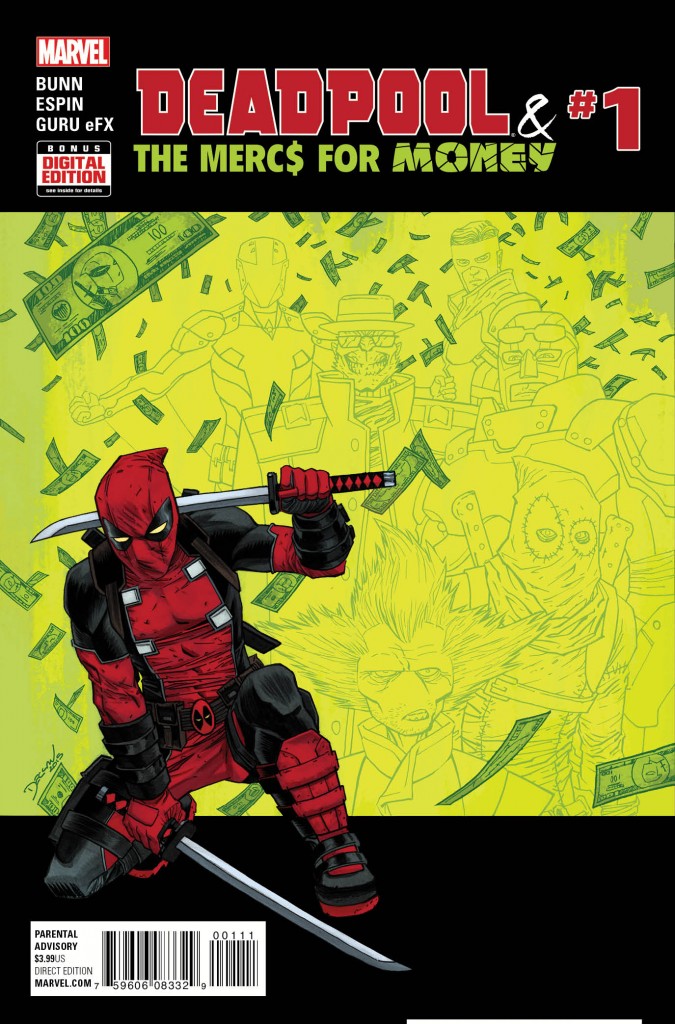 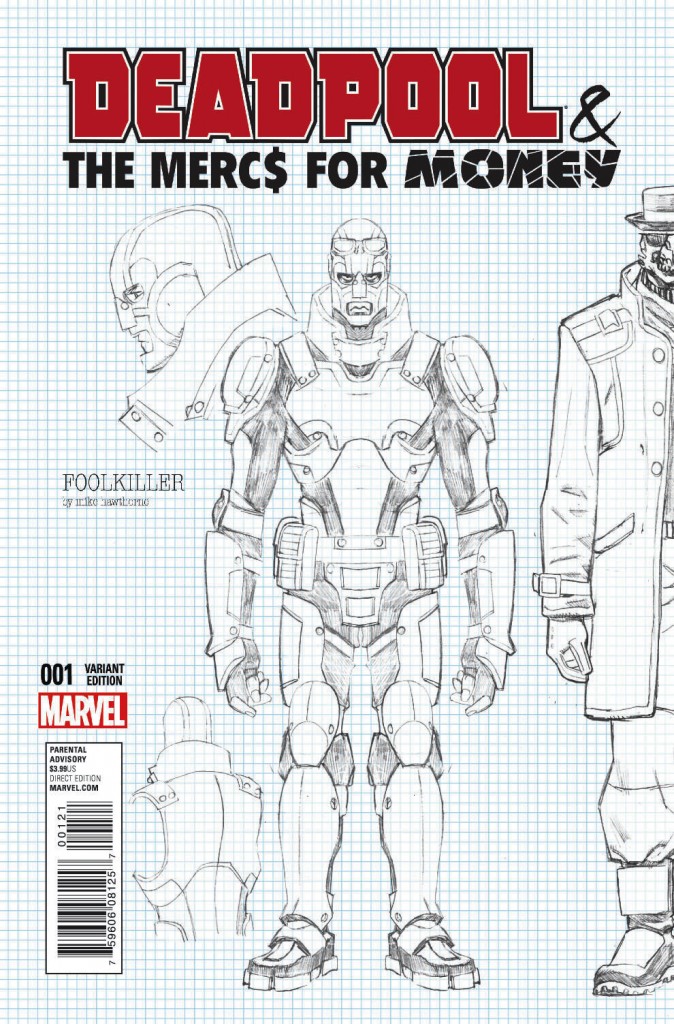 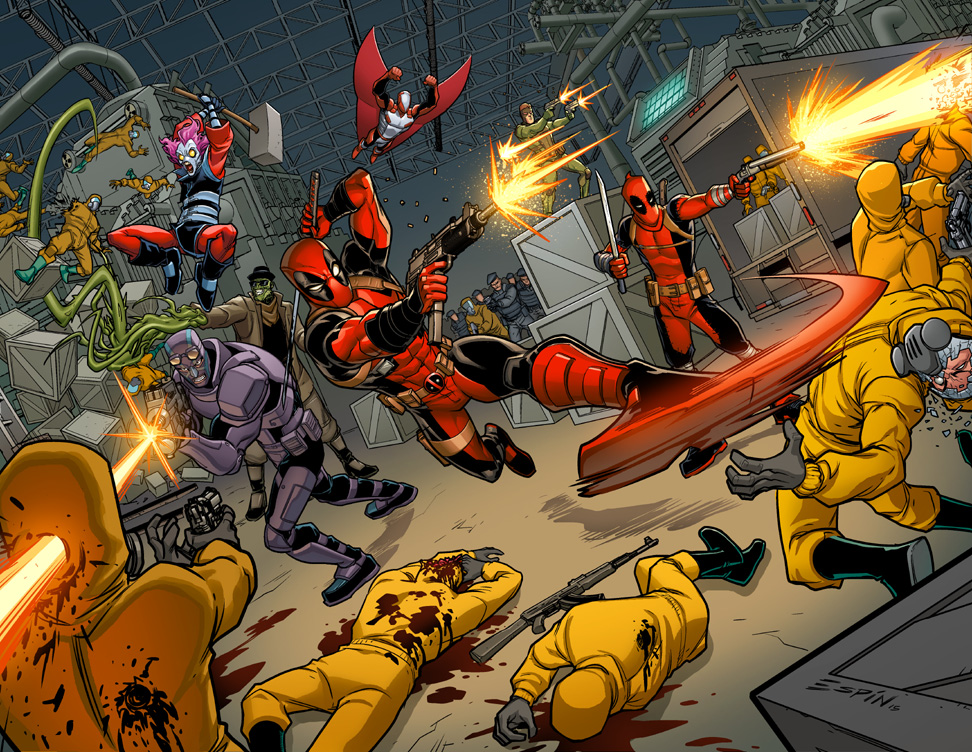 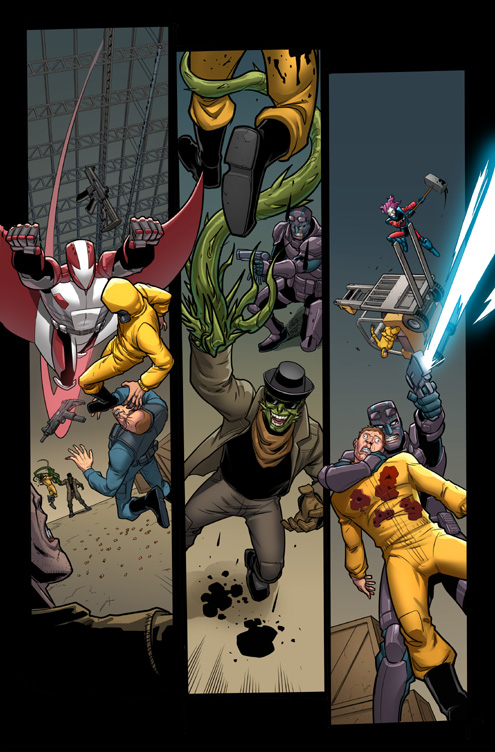 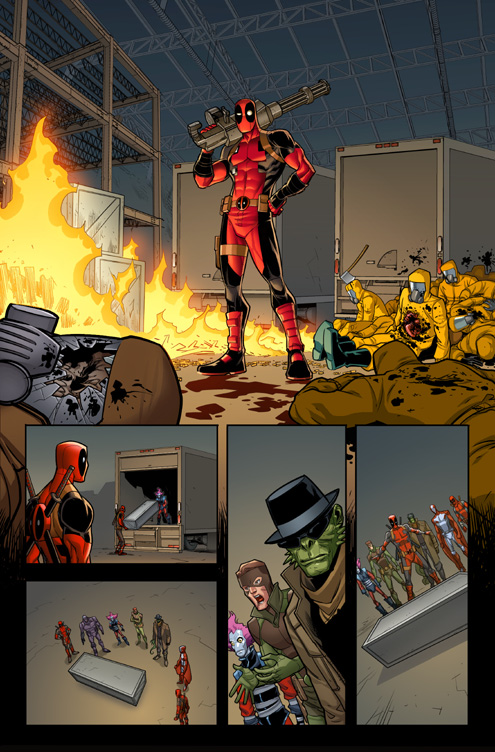 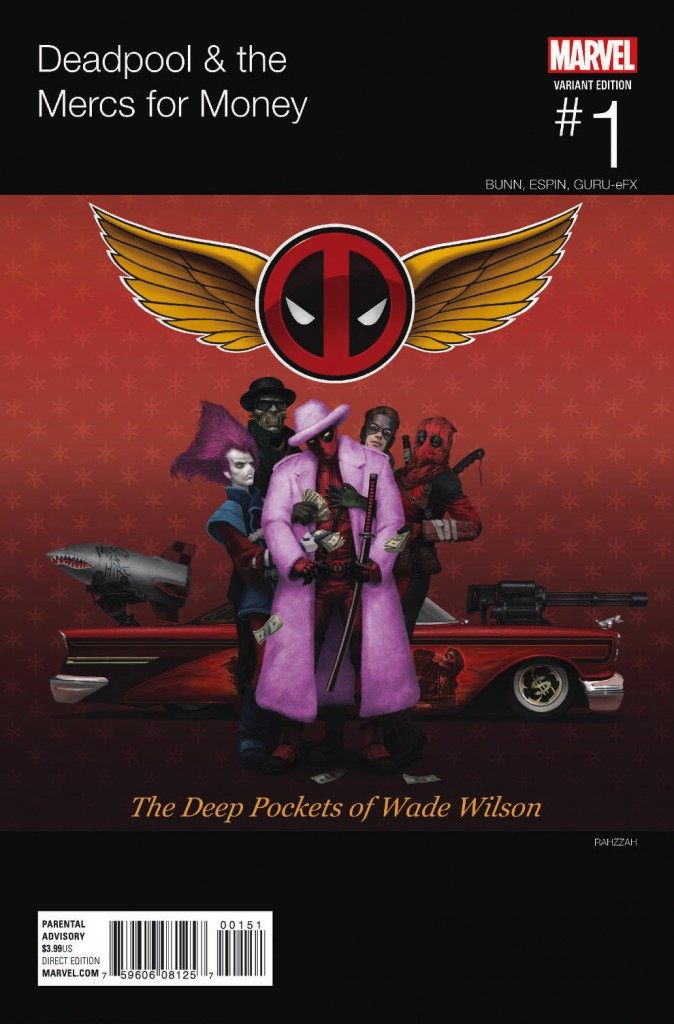