Valiant is proud to present your first look inside the BLOODSHOT REBORN ANNUAL 2016 #1! From his classified past and heroic present to the post-apocalyptic future of “THE ANALOG MAN,” come on board one of the most acclaimed ongoing series in comics today right here as New York Times best-selling writer Jeff Lemire (Extraordinary X-Men, Descender) and acclaimed artist Kano (Gotham Central) lead off a blistering tour of Bloodshot’s place at the center of the Valiant Universe’s past, present, and future – beginning with an extra-sized tale of vengeance too big for a single issue!

First: terror doesn’t wait for Friday at Camp Silver Lake! A masked menace has stalked this camp for years, but what happens when one unstoppable killing machine comes up against another? Bloodshot is about to bring his bloody brand of justice to the quiet shores of Silver Lake to take on America’s most notorious slasher!

Featuring covers by Kano, Ryan Bodenheim (The Dying & The Dead), Robert Charles Wilson IV (Bitch Planet), and Keron Grant (Fantastic Four), get all this, plus your first look at the next major Bloodshot milestones coming to the Valiant Universe in 2016 and beyond, when the BLOODSHOT REBORN ANNUAL 2016 #1 unloads a 64-page clip of action in stores everywhere on March 23rd! 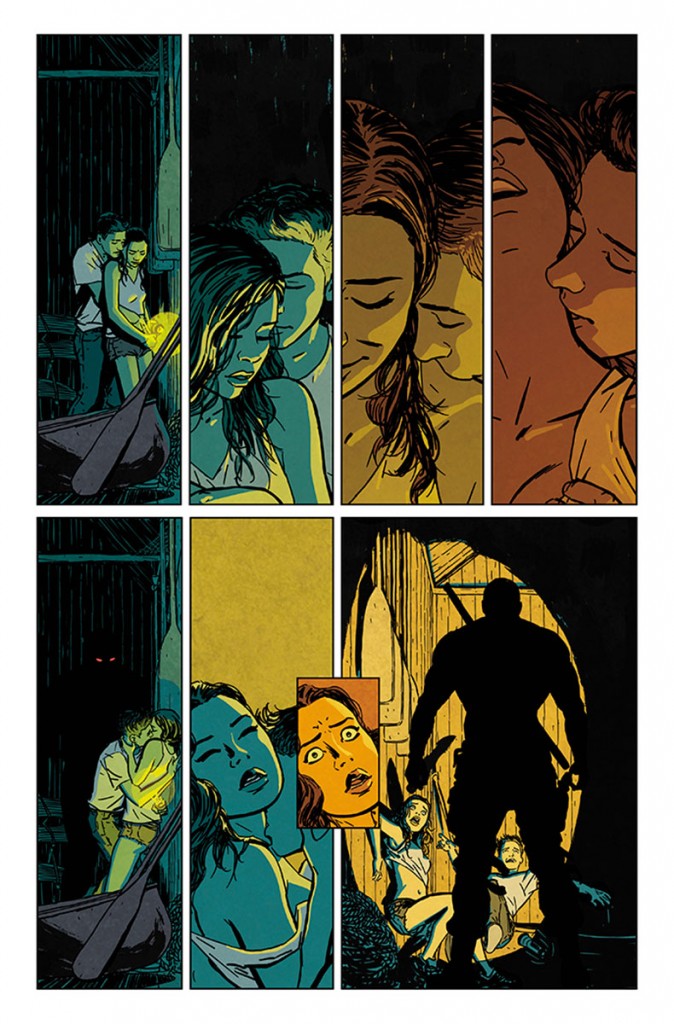 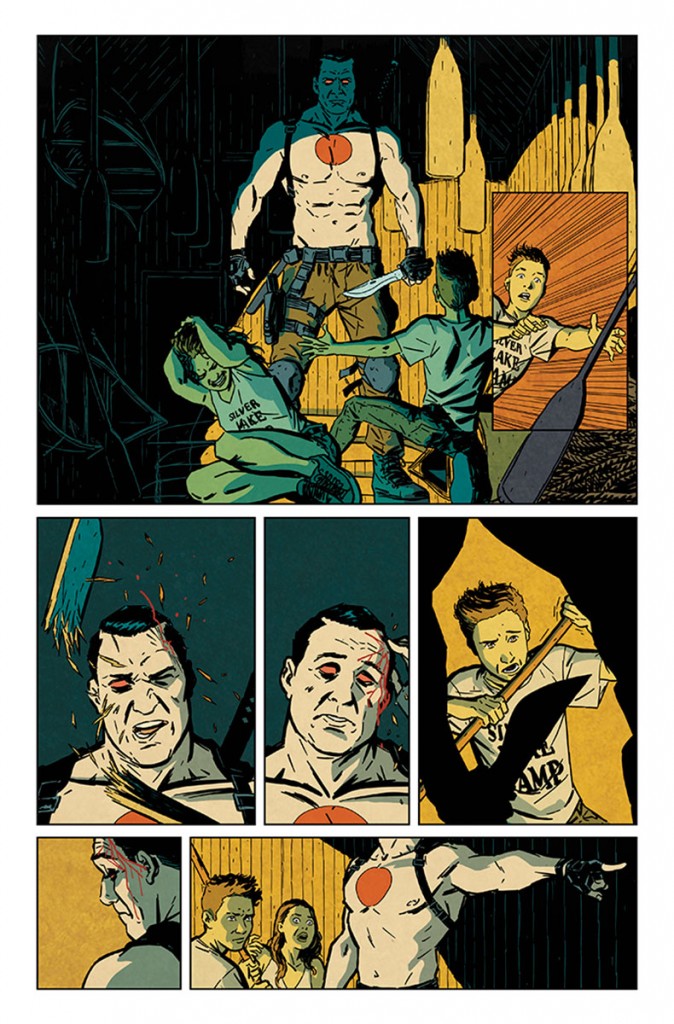 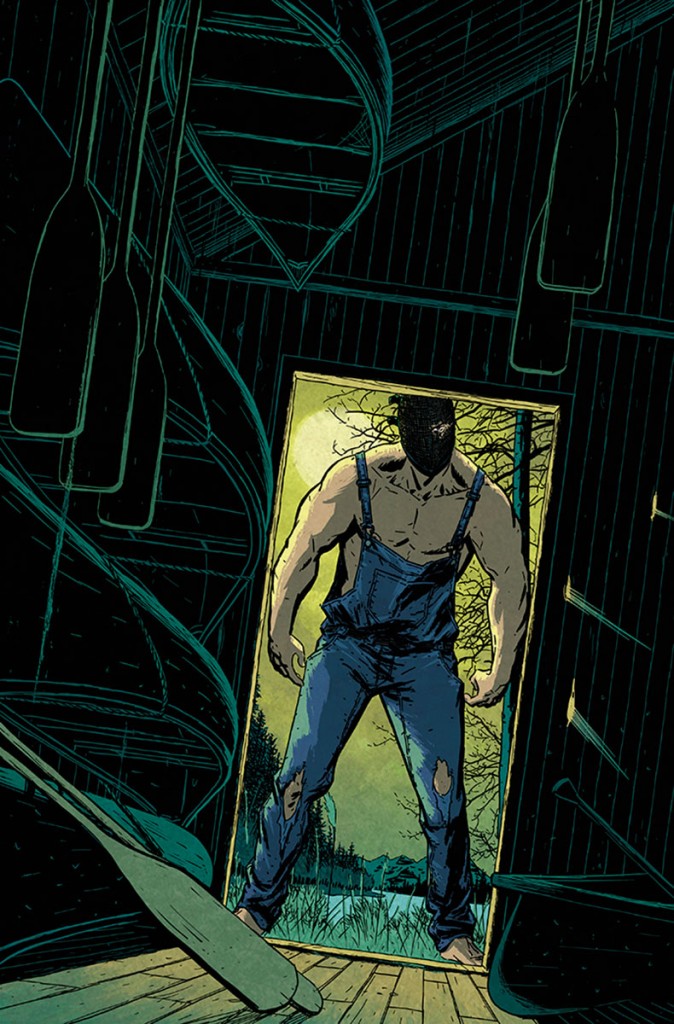 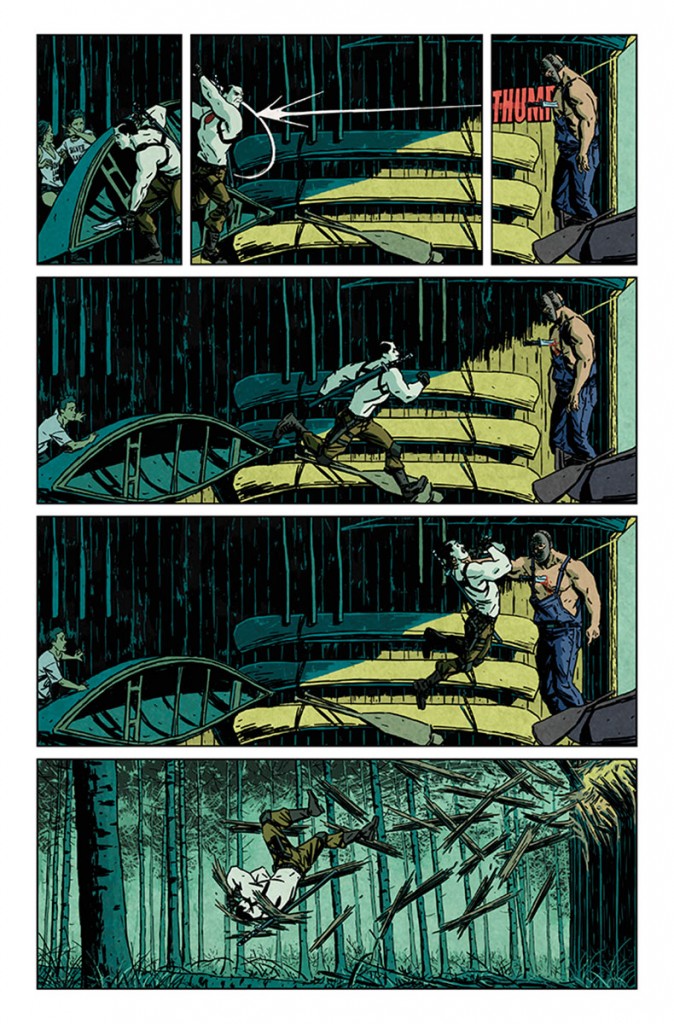 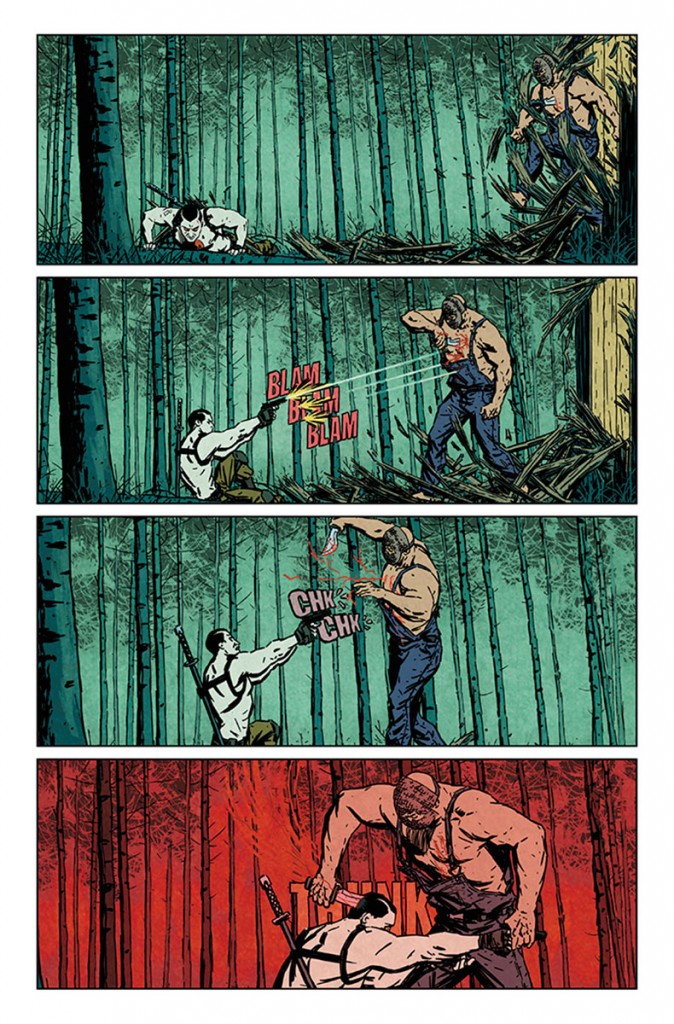 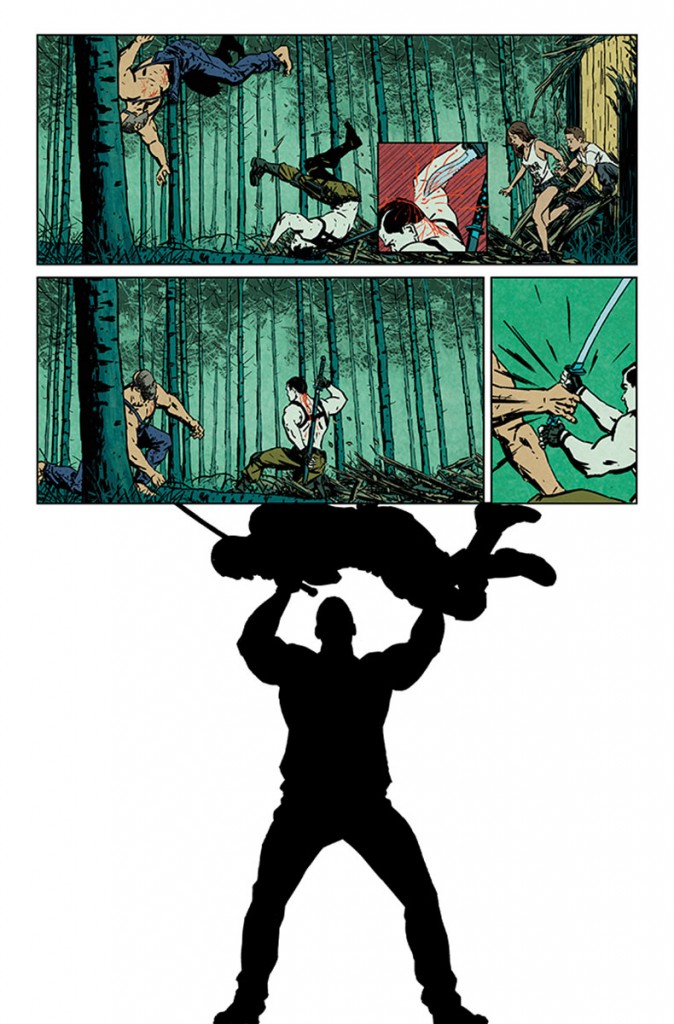 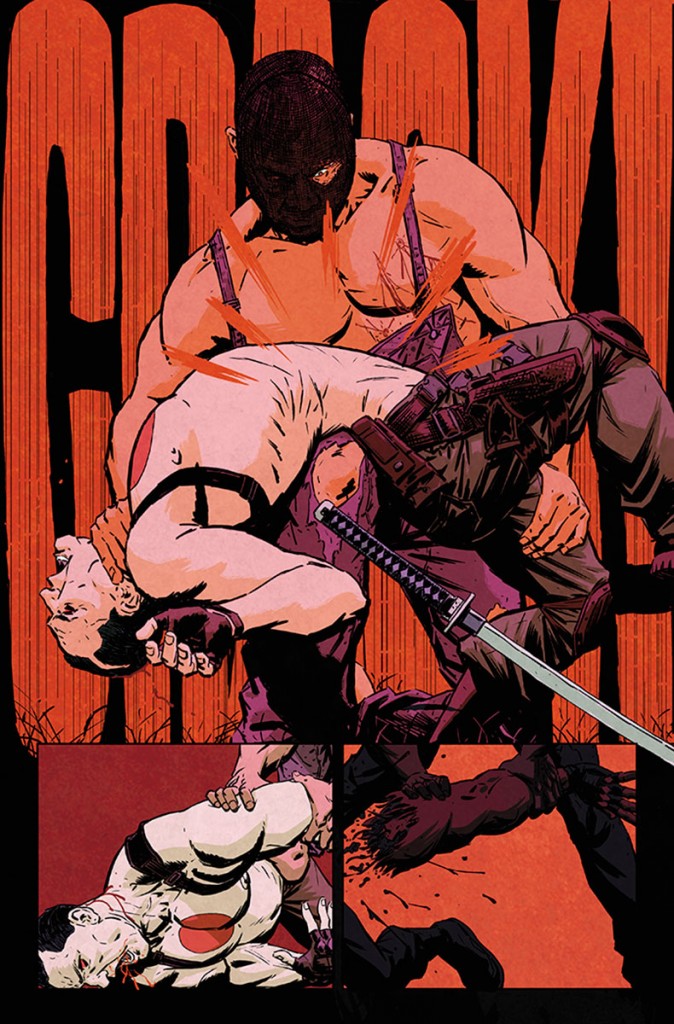 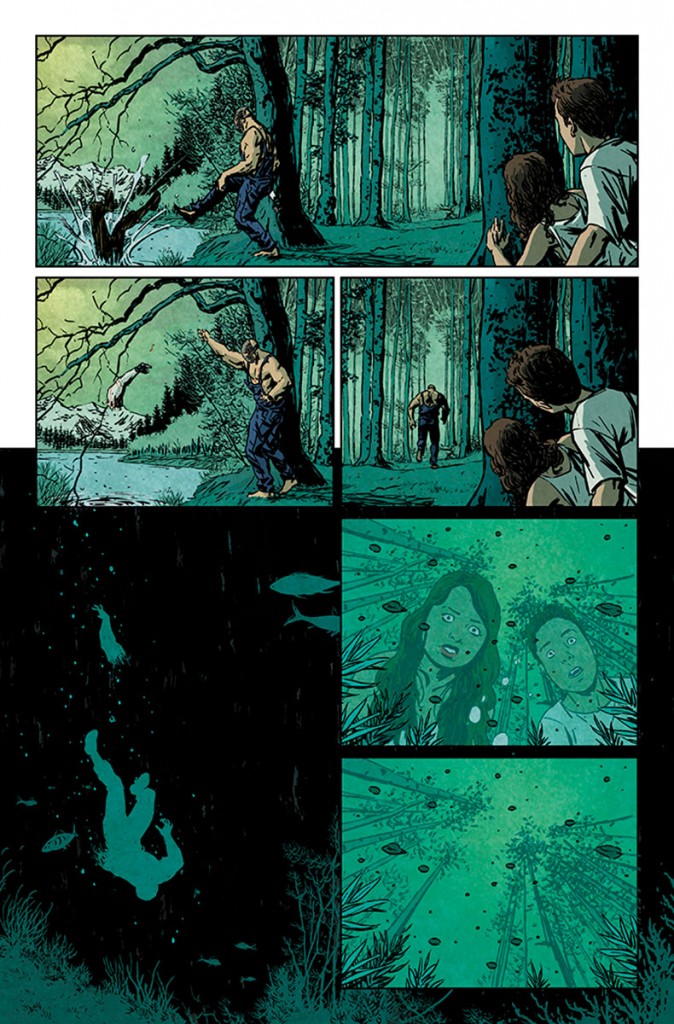 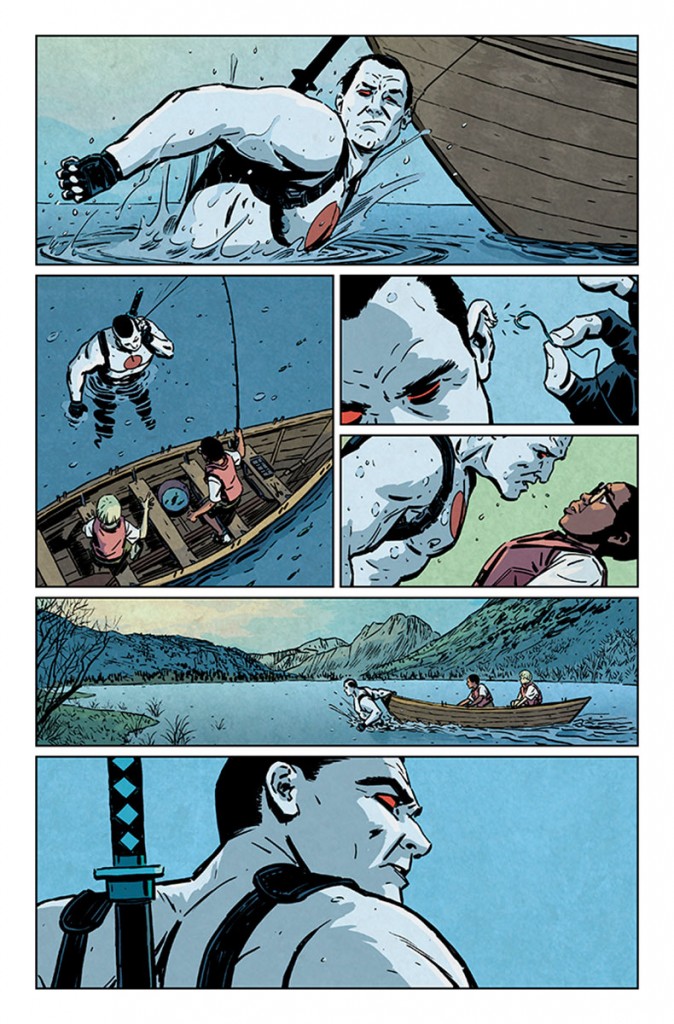 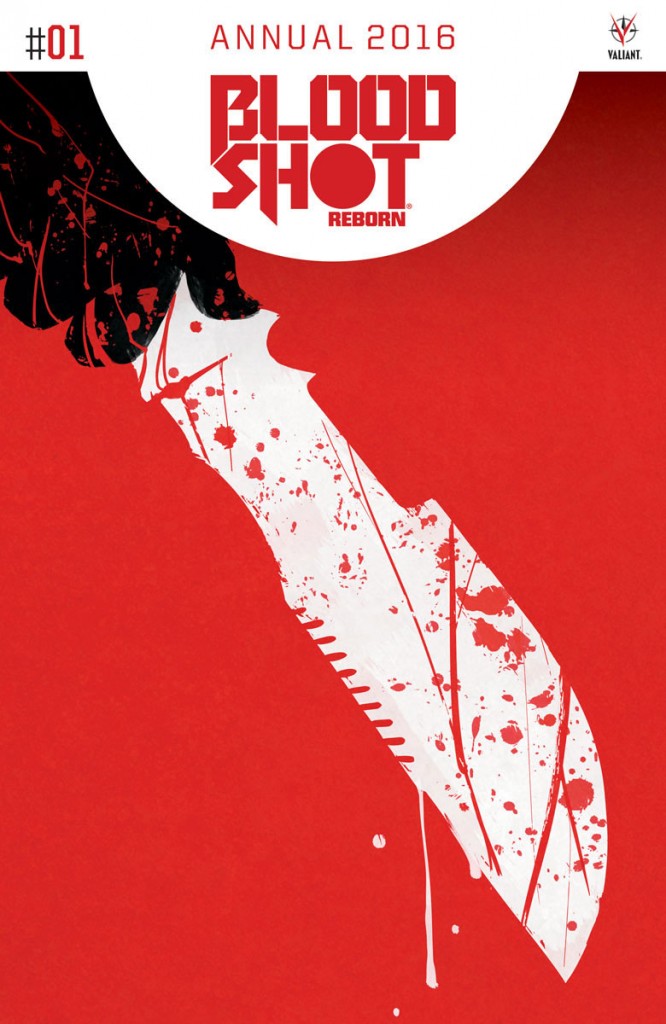 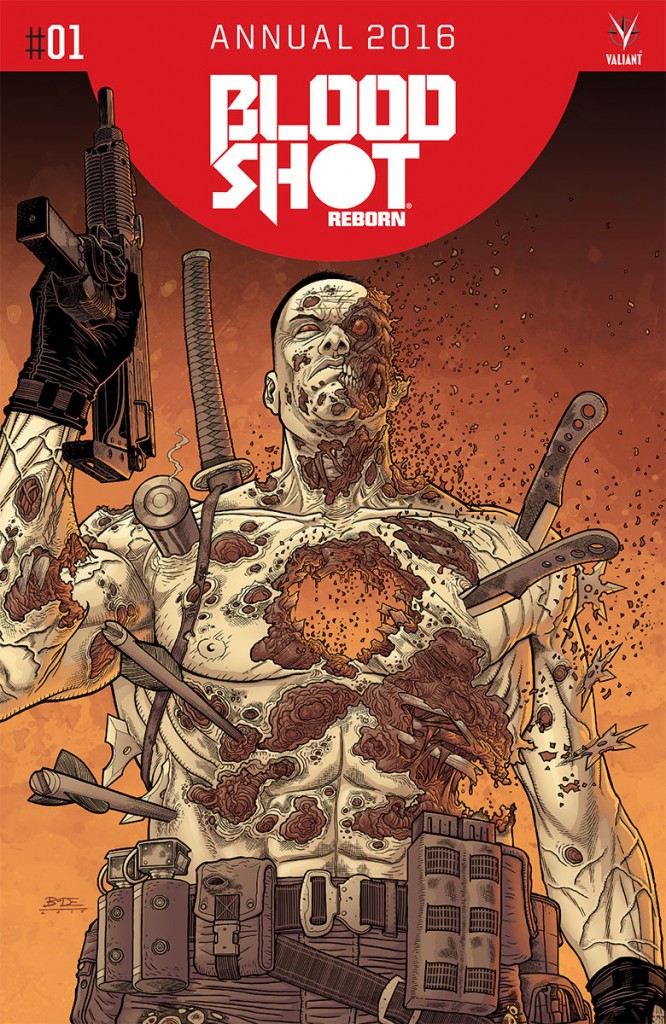