You may not like their methods. You may not like that they cross the line. But they get results. And if you get in their way, you’re going down! Today, Marvel is pleased to present your new look inside SQUADRON SUPREME #1 – the explosive new series from Eisner Award winning writer James Robinson (Scarlet Witch, Starman), critically acclaimed artist Leonard Kirk (Fantastic Four) and covers by legendary painter Alex Ross!

Each the sole survivor of a lost Earth, they’ll do anything to protect this one, whether you like it or not. Hyperion, Nighthawk, Dr. Spectrum, Blur and Power Princess – the Squadron Supreme. To them all that matters is the safety of Earth – and they don’t ask permission or care about your rules. Their first target? Namor! Responsible for the destruction of Dr. Spectrum’s reality, it’s time Namor paid for his crimes. And the Squadron will start by turning Atlantis to rubble!

The Marvel Universe has new protectors. Don’t miss their epic debut as they burst on to the scene in SQUADRON SUPREME #1 – on sale in December! 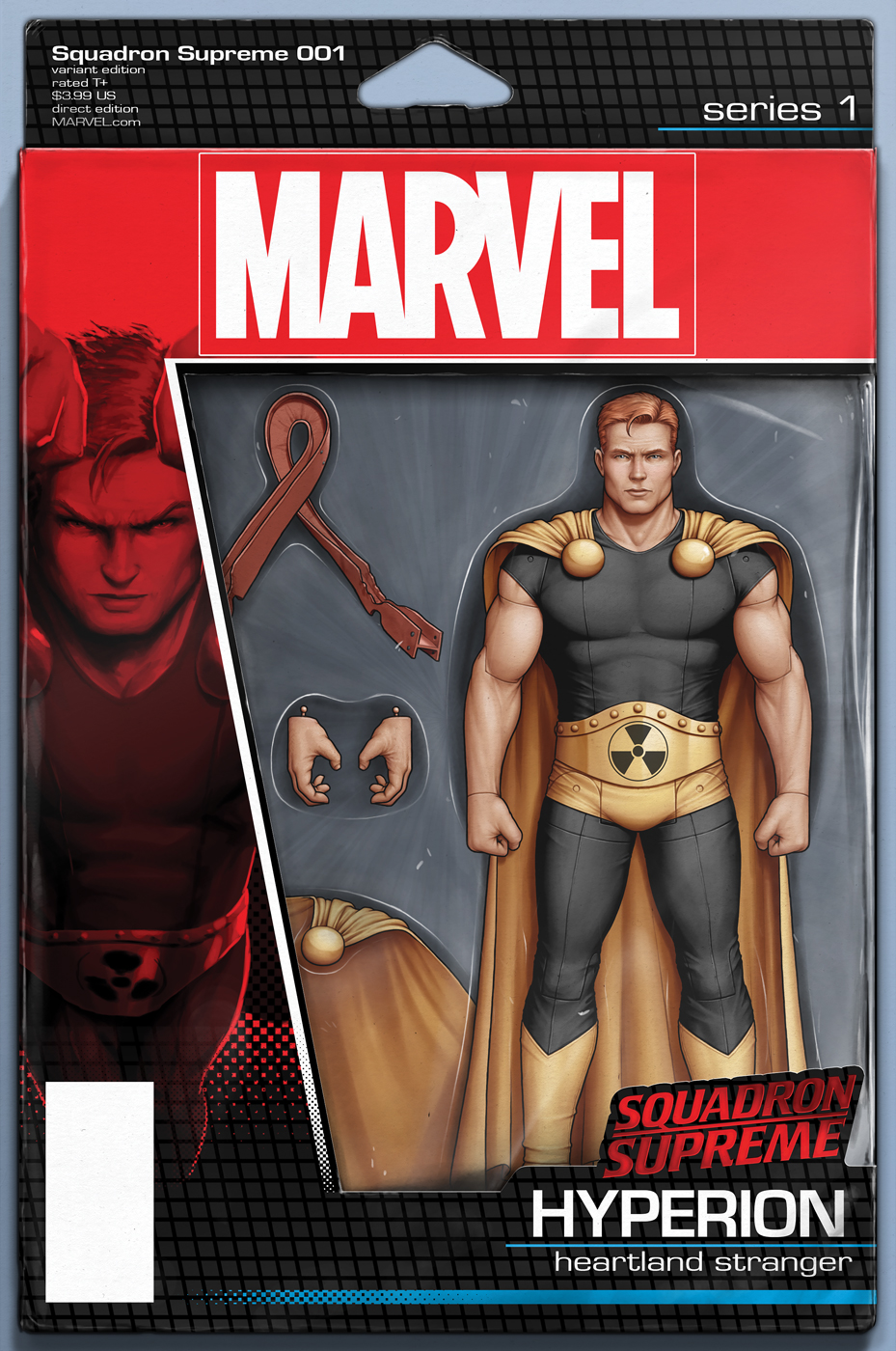 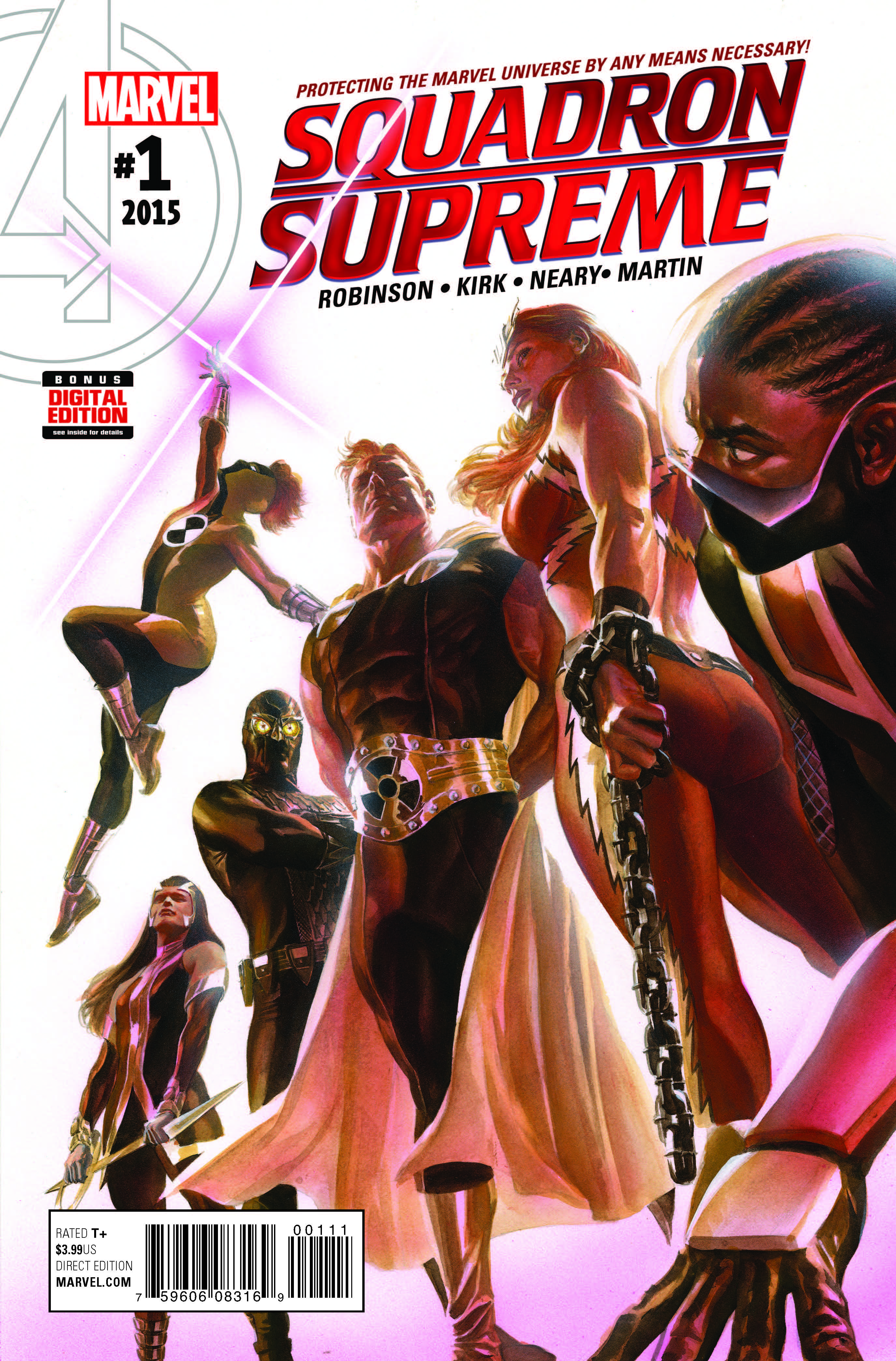 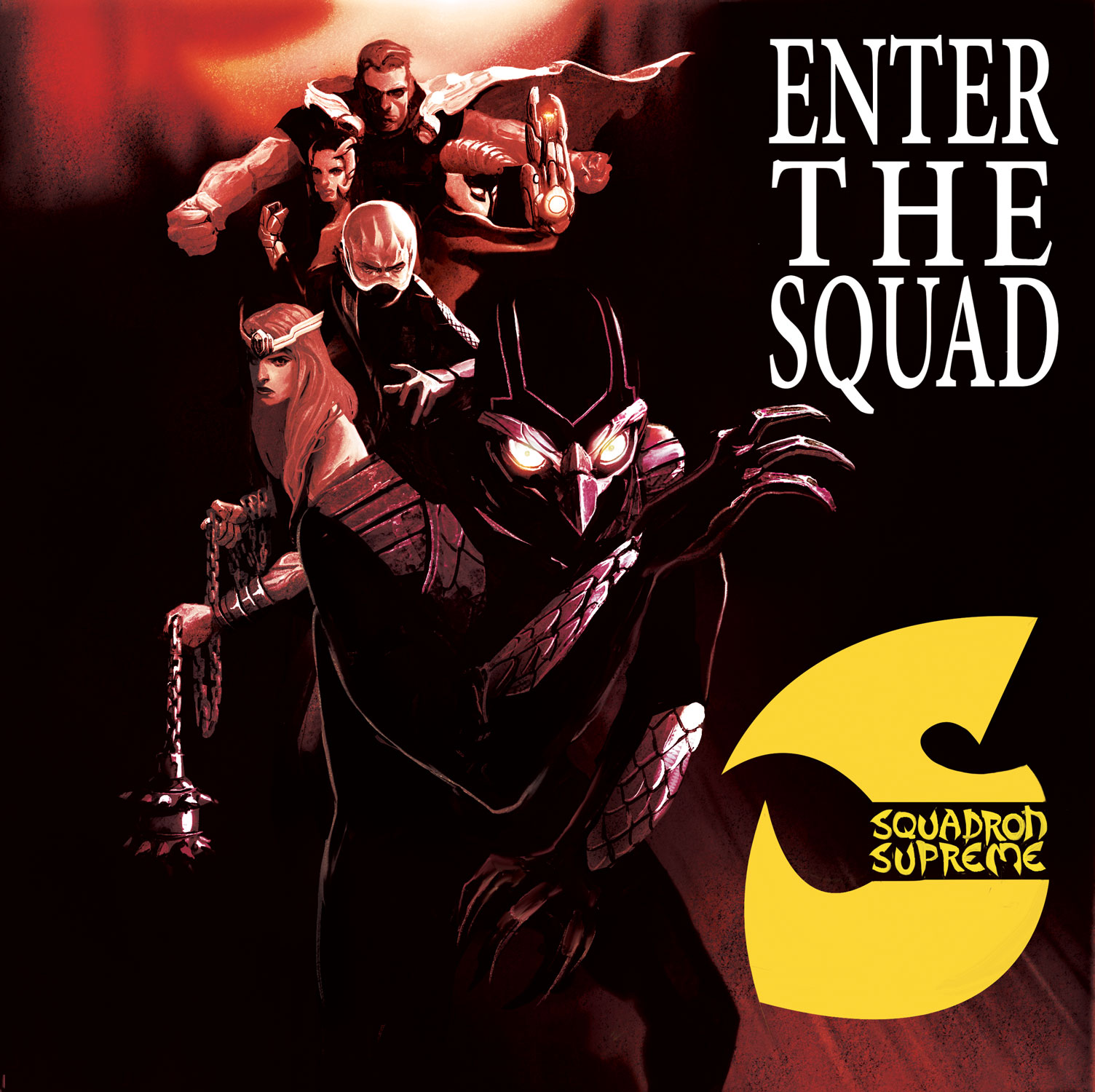 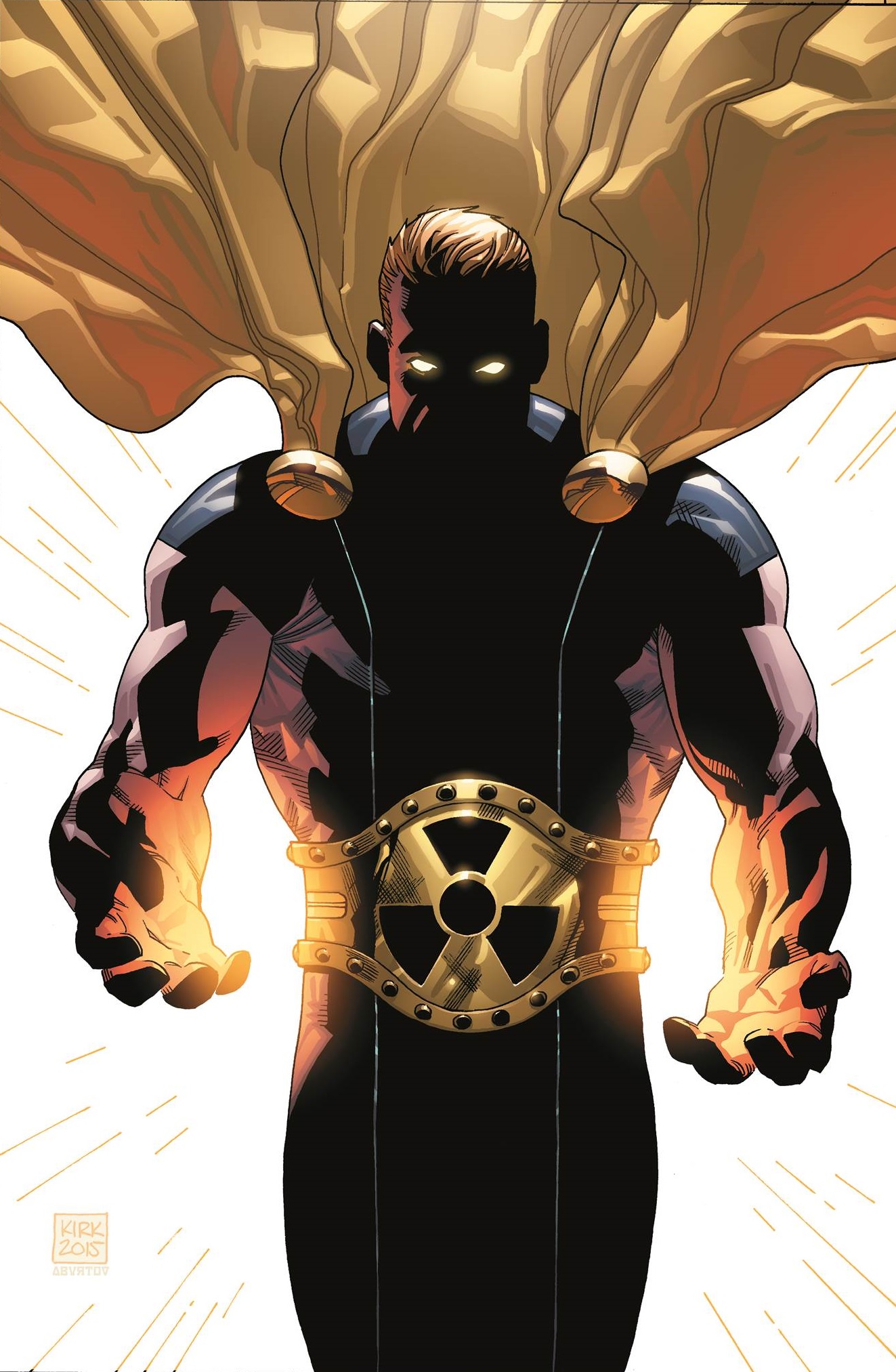 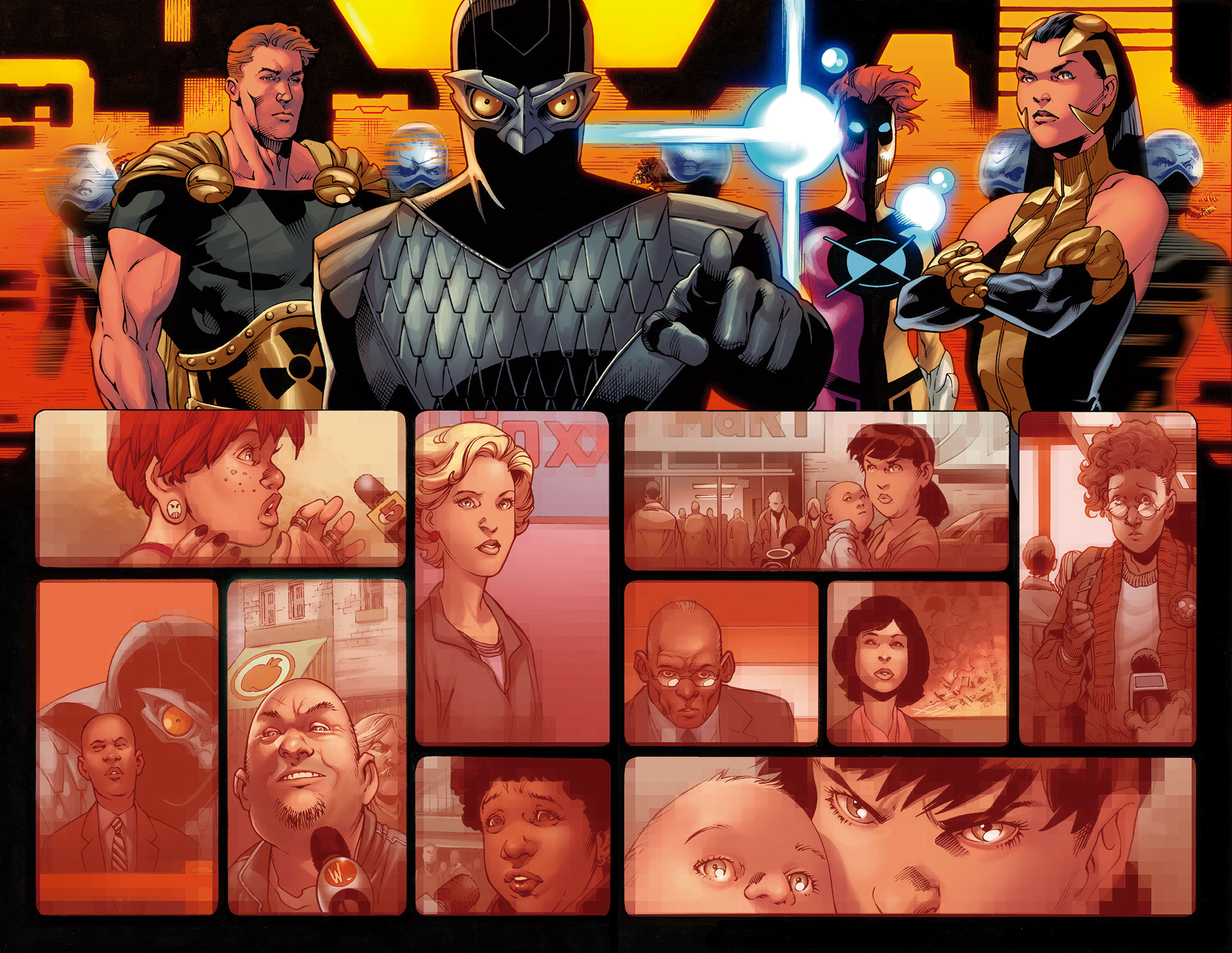 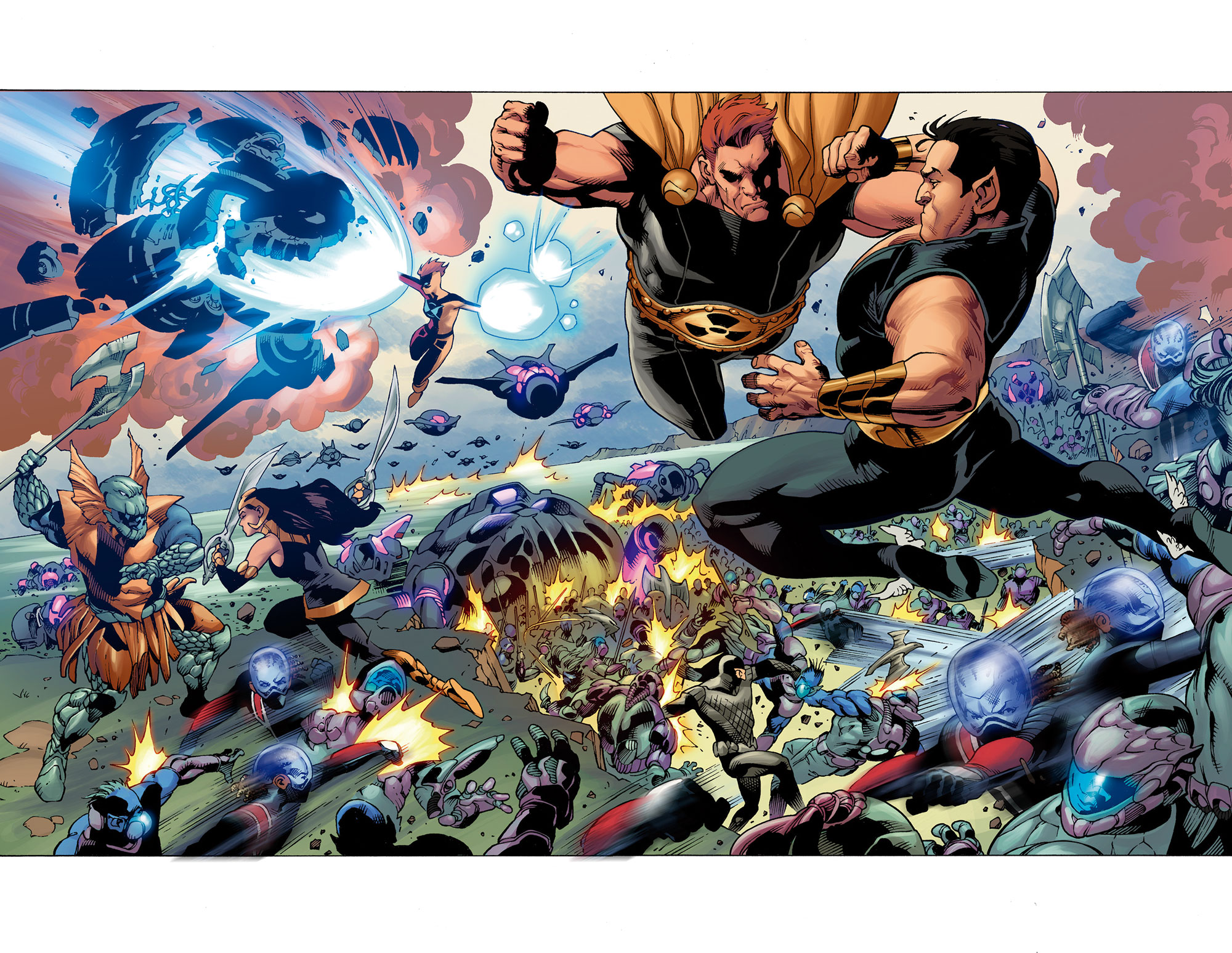